Bowmanville POW camp and the rebellion of the prisoners

Known as Camp 30, this place is where a number of Nazi soldiers ended up as prisoners of war. Under lock and key, they were kept deep in the community of Bowmanville, Ontario, in what was known as the Bowmanville POW Camp, a place with great historical value and an extravagant escape endeavor.

The roots of this story can be traced all the way back to 1922, just four years after the end of the First World War. One John H. H. Jury decided to donate 1.2 square kilometers of his land so that the Government could build the Bowmanville Boys Training School. And so construction began, and some of the buildings were completed by 1927. The school operated until 1941, by which time the world was at war again. The school was ordered to move out since the area was needed for military purposes. 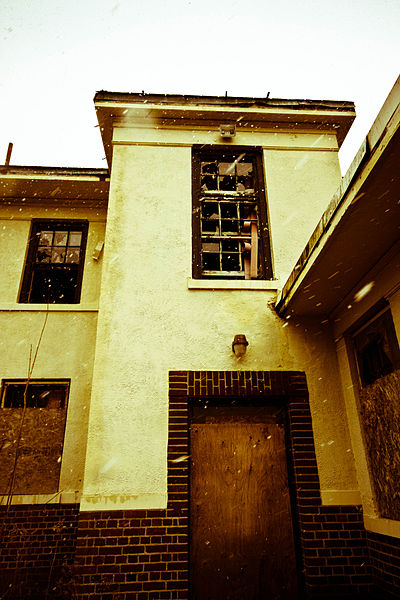 Boarded doors and windows in an attempt to prevent vandals from entering. Author: Shezamm CC BY-SA 2.0

Once the school was relocated, the school grounds had to be converted to a prisoner of war camp. The problem was that the Canadian military had only a few months to do so. By design, the school was already constructed to accommodate a great number of people, but nonetheless, the military still had a lot of work on their hands. There was the much-needed barbed wire that had to be erected, the guard towers, nine in total, the gates and checkpoints, and the barracks for the Canadian Army. 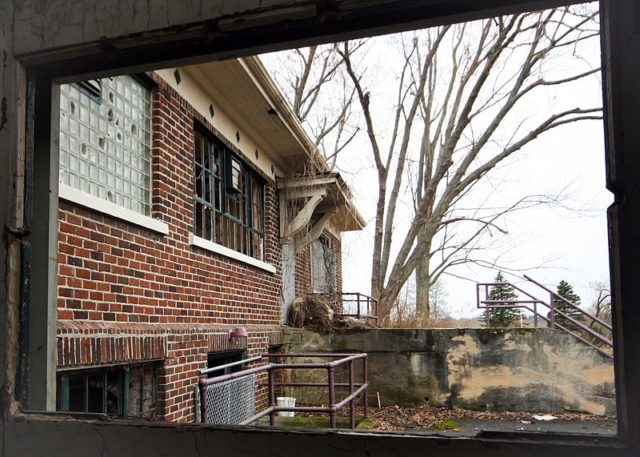 Some of the vandalized structures. Author: Shezamm CC BY-SA 2.0

With many endeavors, this construction feat was completed on time and the camp was ready to admit its first POWs. But it wasn’t long before this camp had its first major problem. In October of 1942, between 2,000 and 4,000 POWs rebelled against the Canadian guards for being shackled.

Lieutenant Colonel James Taylor issued an order to the guards to look for 100 officers and shackled them forcibly. The German Officers Kretschmer, Horst Elfe, and others heard of this and went to the mess hall. They barricaded themselves inside, armed with makeshift weapons such as knives, bars, and sticks. Understandably, the Canadian Army responded to this mutiny and sent  100 soldiers from a different base came to this POW camp. 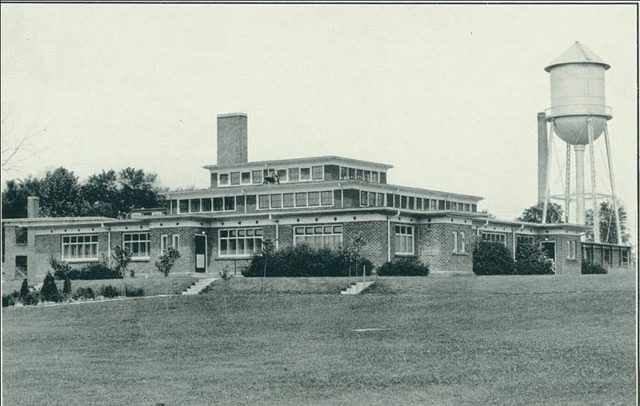 The site of Battle of Bowmanville. Author: Unknown Public Domain

Armed with nothing but baseball bats, they set forth to finish this rebellion. After several hours had passed, the mess hall was still under German control. That’s when the Canadian Army brought high-pressure water hoses. Soaking the mess hall, effectively flooding it, the German Officers had no other option but to surrender. But the mutiny continued for several more days.

A battle occurred in which a soldier was wounded by a rifle, another was viciously stabbed with a bayonet, and yet another received a skull fracture after he was hit in the head with a jam jar. 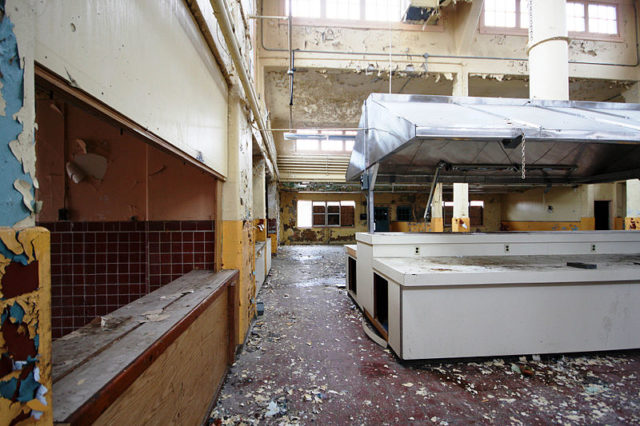 Inside one of the structures. Author: Shezamm CC BY-SA 2.0

Once everything was restored to normal, more than 120 prisoners were transferred to different camps. Despite the efforts of soldiers to keep everything under control and provide the best conditions possible, escape attempts were inevitable.

The first of them happened on November 25. One of the prisoners tried to crawl under the fence, but needless to say, was caught. Then another prisoner tried to escape using the laundry truck. When the truck came, the prisoner hid inside but was nonetheless caught. 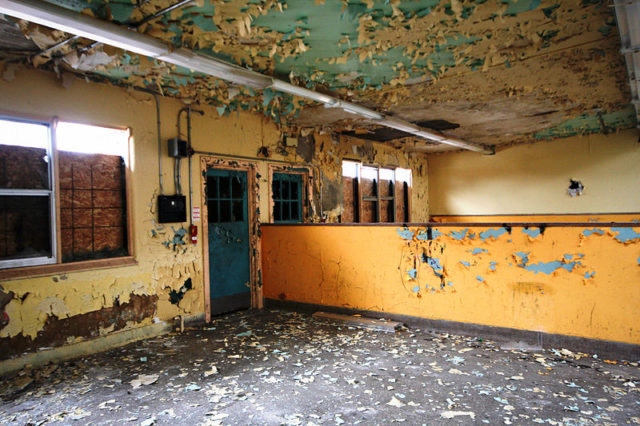 Some of the prisoners even went as far as digging a tunnel, complete with ventilation, a light, and a trolley system for taking the extra dirt out and up to the attic. Once the attic collapsed under the weight of the soil, the guards stopped this whole operation and collapsed the tunnel. 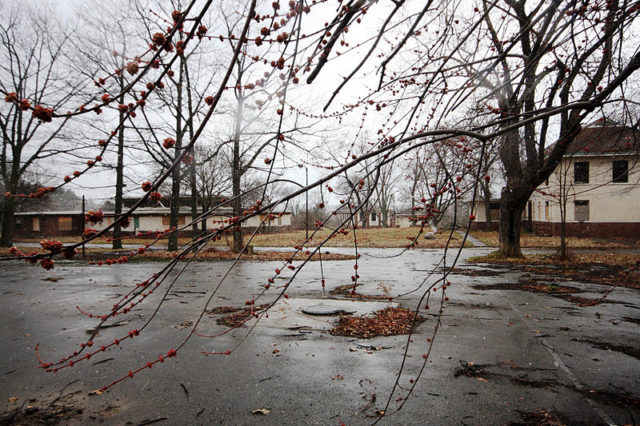 When the war was over, the property was given back and was again used for various types of schools until 2008 when it was officially closed. Since its closure, this place has remained completely vacant and destroyed by vandals. Nevertheless, its historical significance, although brief, is evident and, as of 2013, this camp has been designated a National Historic Site of Canada.

« Heidelberg Castle: Beautiful Renaissance ruin of the Alps
Bastille Saint-Antoine: a symbol of the French Revolution »