It stands on top of 380,000 square meters of land, neatly tucked into the corner between 58th and 63rd Street in Brooklyn. This vast edifice once served as a supply base for the U.S. military throughout the Second World War.

Dubbed Ocean Terminal, and one large segment of the New York Port of Embarkation, the Brooklyn Army Terminal was the brainchild of Cass Gilbert. As an American architect, Gilbert was responsible for a number of structures among which are the Woolworth Building – at one point in history the world’s tallest building – the Detroit Public Library, the Arkansas State Capitol, and others.

The idea to build an army terminal in Brooklyn came in 1918 when the federal government decided that military depot was a much-needed structure, and so over the next 17 months, their priority was to construct this supply base. The construction of the Brooklyn Army Terminal was officially completed in September 1919; back in its day, it was a jaw-dropping edifice, though even by contemporary standards this structure is still impressive given its titanic size. 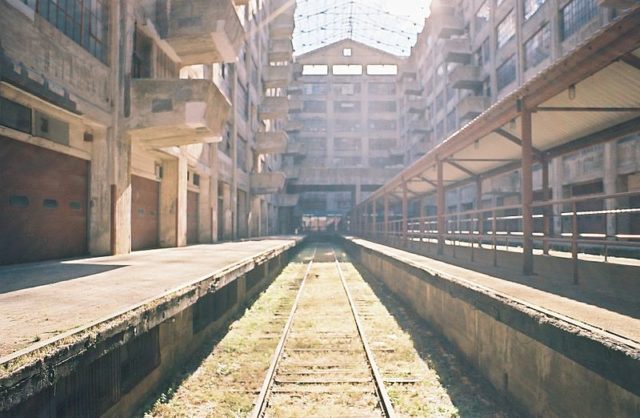 It was done in a utilitarian style, a novelty for its days. Constructed with reinforced concrete blocks, this military base had a total of 96 elevators, which was a record at the time. 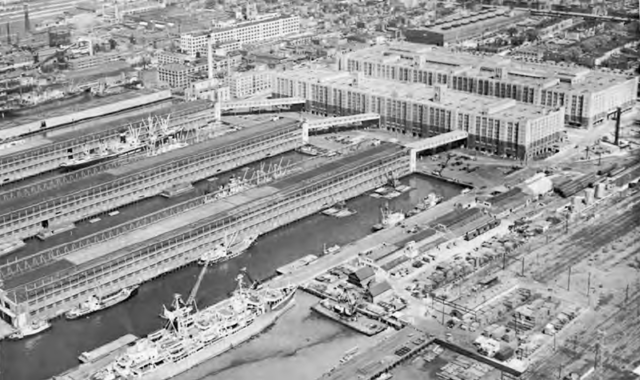 All of the different parts of the terminal were interconnected with a total of three bridges which allowed for a greater mobility and smoother functioning of the terminal and the two main buildings, one of which was adorned with a skylight-enclosed atrium offering huge amounts of natural light. 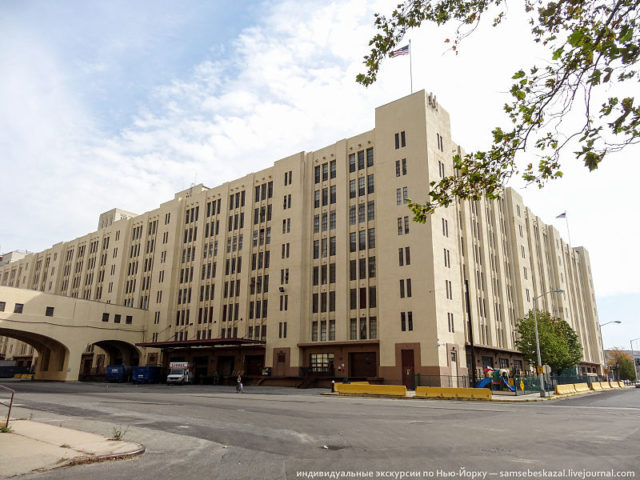 It was during the Second World War that this terminal saw its biggest use. During this time and age, the Brooklyn Terminal employed around 20,000 people, civilian and military alike. But its success lies in the fact that this terminal managed to move around 3.2 million soldiers and no less than 37 million tons of goods all across the battlefields. 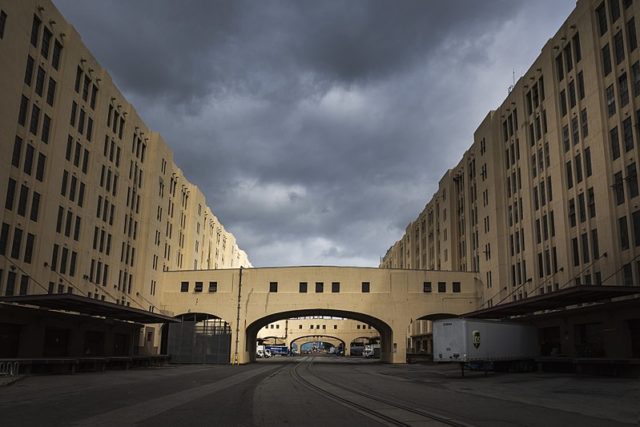 Amid all those millions of troops one stood out more than the others, and his name was Elvis Presley. He joined the army in 1958 and his draft brought satisfaction to many individuals such as religious leaders and parents of young teenagers who deemed his public life immoral. Naturally, Elvis used this to promote himself even more, since photojournalists were an inevitable part of the whole drafting process. 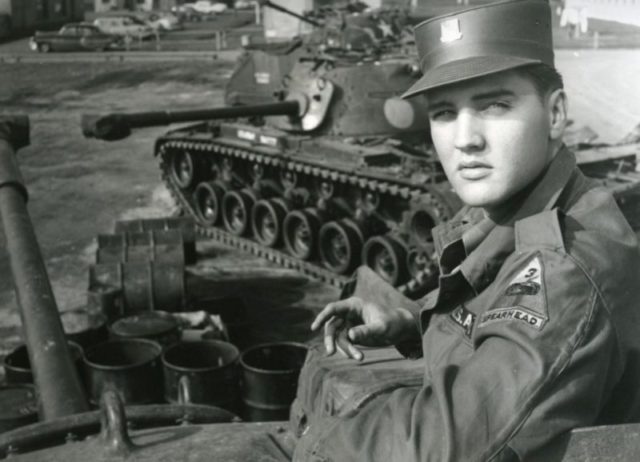 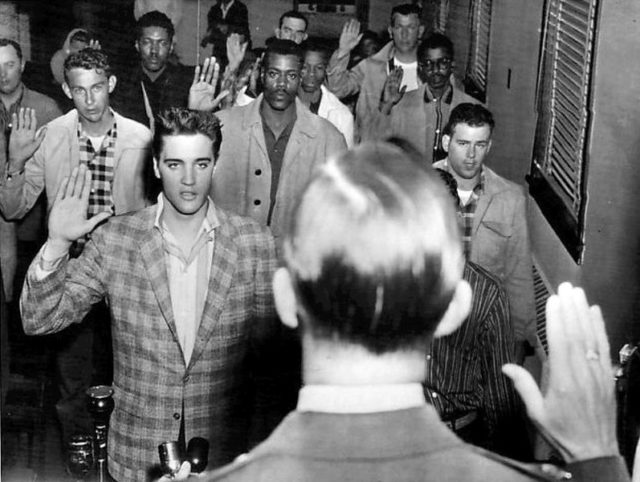 This army terminal remained in service through the 1970s when its use started to decline. B.A.T was reduced to a mere storage unit, dubbed as private property and forbidden to the general public. Things changed once it was purchased in 1981 by the city of New York. Their idea was to repurpose this edifice as an industrial site. 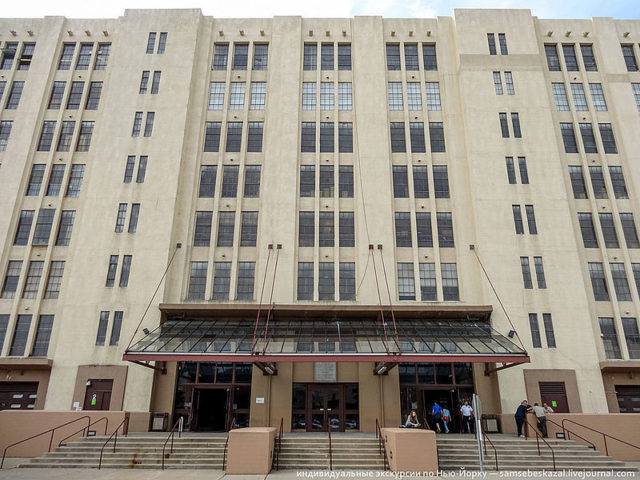 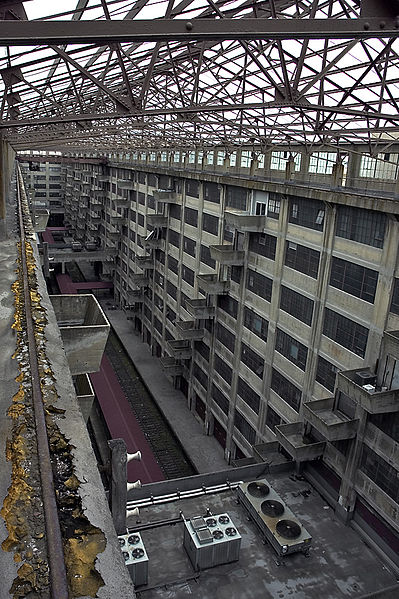 Part of building B. Author: Timothy Vogel CC BY 2.0

Once fully renovated, the terminal was leased to a number of businesses; its storage units were even used by the Federal Government for storing alcohol during Prohibition. This massive space that the Brooklyn Army Terminal offered is now fully used by small businesses and industrial companies, and even institutions like the New York Police Department Intelligence Division and the American Museum of Natural History. 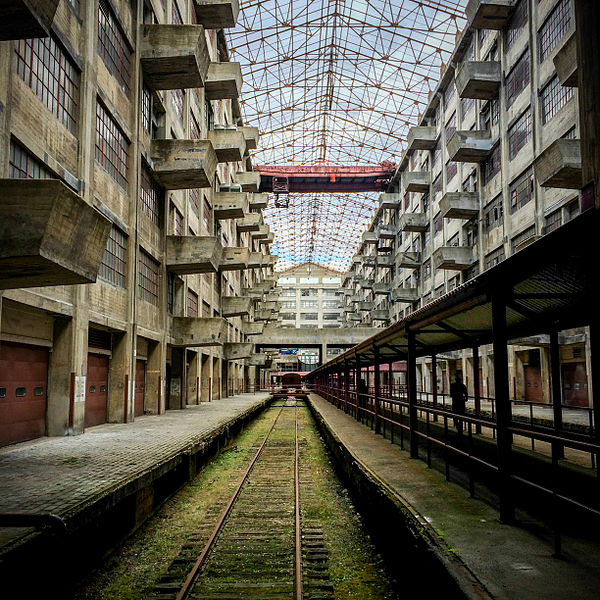 B.A.T was officially listed and became part of the National Registry of Historic Places in 1983. Given its important historical role, guided tours are offered even though the property is privately held. Every month for two weekends, tourists and visitors can learn much about the history of what was once the world’s largest concrete building