It was once a fully functional psychiatric institution for severely mentally ill children and adolescents that was run by the Massachusetts Department of Mental Health. When it comes to the location, the one chosen was a city in Middlesex County, Massachusetts, know as Waltham. 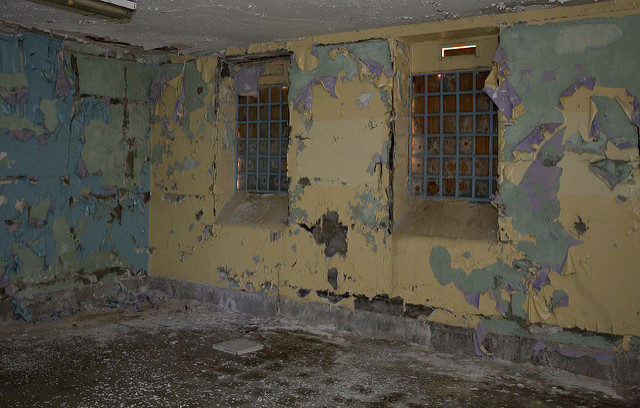 The Gaebler Children’s Center opened its doors and welcomed its first patients on October 8, 1955. It was named in honour of William C. Gaebler, the second superintendent of the Metropolitan State Hospital on whose grounds the center was placed. The children’s institution was of a somewhat smaller size than the main hospital, it had only 160 beds. 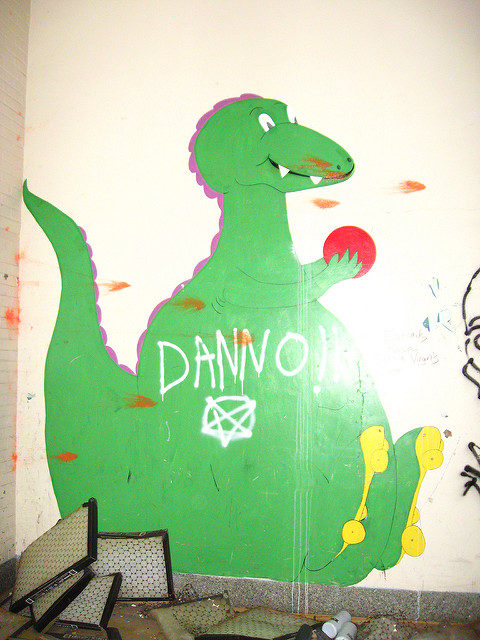 In this center, the age limit for the patients was between 6 and 18 years old. For years the institution did its best to stay on top of things, but it was eventually closed in January 1992 by the Massachusetts Department of Mental Health. As a reason, they stated that it could no longer serve the needs of the children it housed. 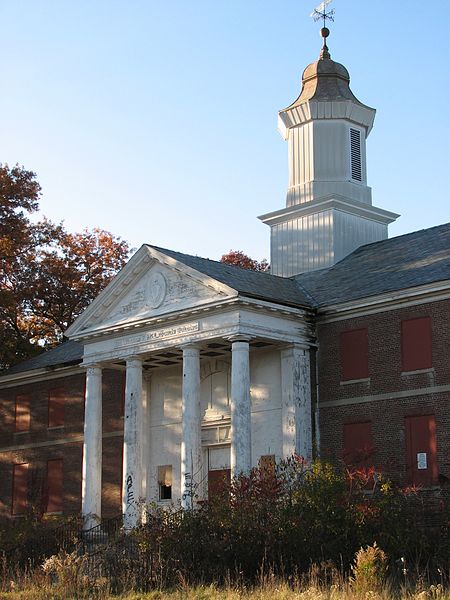 The closure itself coincided with the decision that the burden these mentally ill children have can be lessened by transferring them from institutional to community settings. But the public was under a different impression and that was that the Gaebler Children’s Center was facing some financial difficulties. The grounds upon which this centre was placed according were considered for redevelopment and so happened in 2010 when the centre was demolished. 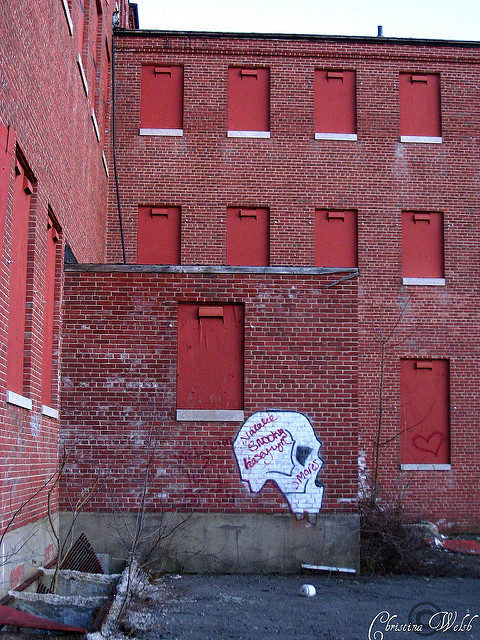 The Gaebler Children’s Center was part of a bigger complex that consisted of acute and chronic care buildings, the unavoidable morgue, and even a power plant. The Metropolitan State Hospital gained popularity not just for its Children’s Center but also for one disturbing event that took place on its grounds. 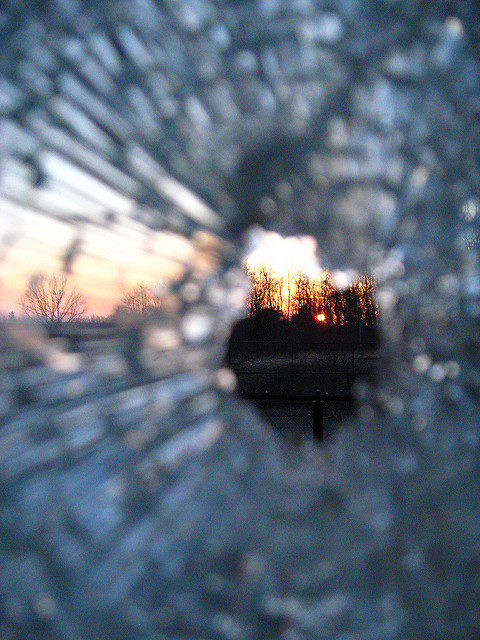 A patient named Melvin Wilson did something that even the wildest horror directors and writers haven’t yet come up with. The year was 1978 when Wilson decided to go on a killing spree. 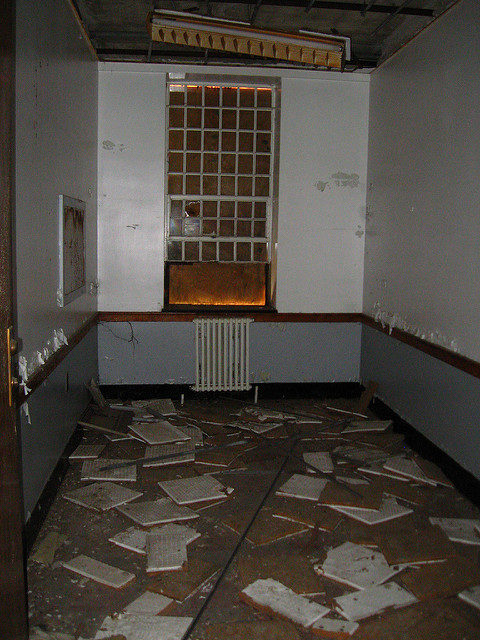 His victim was Anne Marie Davee. When he killed her, his hunger for gore wasn’t been satisfied. So he dismembered his body and made a game out of it by burying the parts in different shallow holes across the hospital grounds. 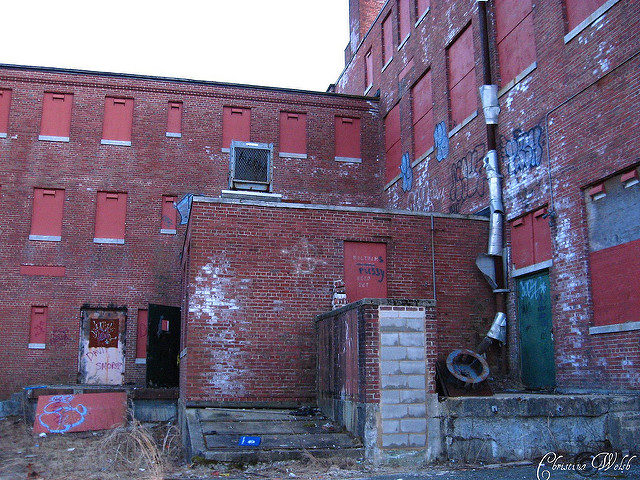 Wilson was a dark minded person so he kept seven of his victim’s teeth. He was caught two years later when he pointed the investigators to the different graves.

Bloody piano inside one of the abandoned buildings. Author: Christina Welsh CC BY-ND 2.0

The grounds where this center was placed are also abandoned. The Metropolitan State Hospital once served as an American public hospital. It was a huge complex that extended across parts of Waltham, Lexington, and Belmont. It was initially founded in 1927 and in its days was among the largest and most modern facility of its type in Massachusetts.

The design that this hospital followed the Kirkbride Plan and the cottage/colony system. The designer of this hospital was Gordon Robb following the landscaping plans laid down by the Olmsted Brothers. During its best years, the hospital housed nearly 2,000 patients. 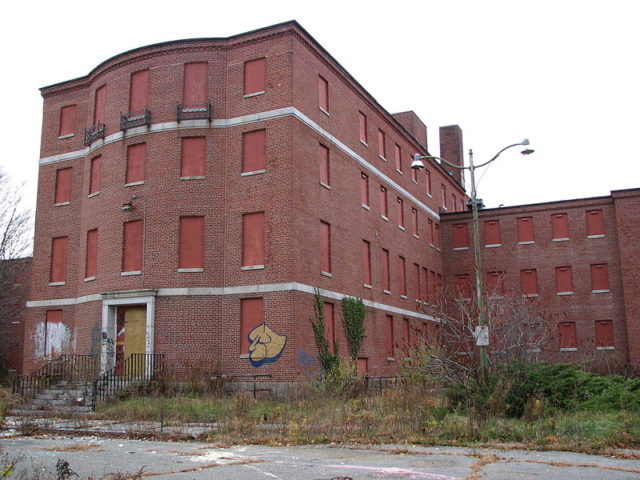 The complex also has its private cemeteries, where graves are marked with numbers and religion. Only a few are lucky enough to be remembered by name. Even though the Gaebler Children’s Center is part of this complex, there is no written evidence that the cemeteries house any adolescent patients. 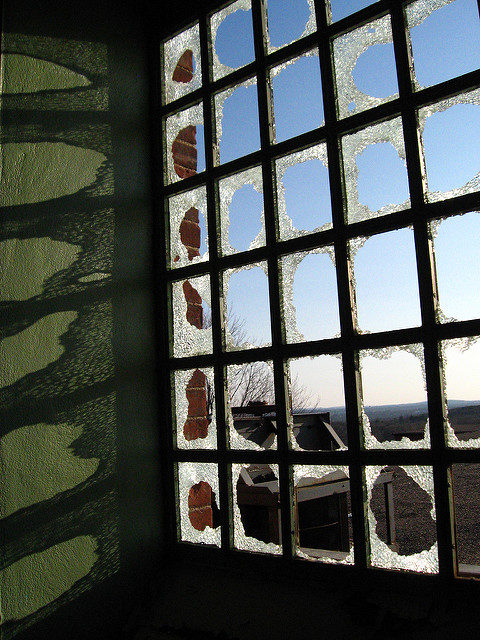 Its existence was terminated in 1992 due to the state’s cost-cutting policy of closing its mental hospitals and moving patients into private and community based settings. Upon it closure, the property remained abandoned for 15 years, attracting all sorts of urban explorers lured by the real murder story. 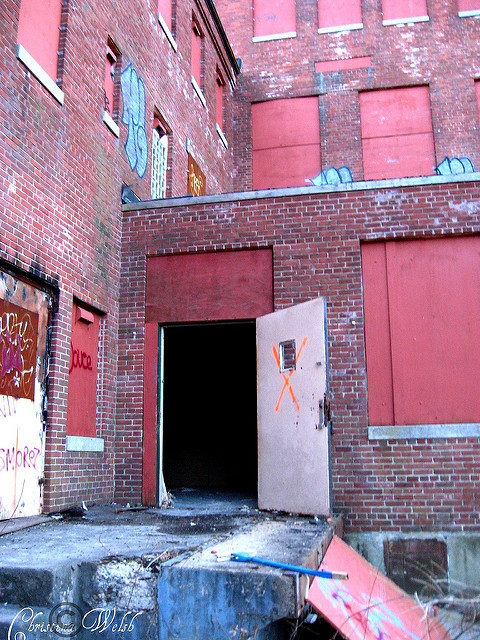 Into the dark space and the past. Author: Christina Welsh CC BY-ND 2.0

Years later the abandoned buildings were redeveloped into apartments, though the surrounding wooded grounds are open to the public and protected from further development.

Due to its architecture and design, the hospital campus was listed on the National Register of Historic Places 1994.

« Yim Tin Tsai, Hong Kong: The “ghost island” that little by little comes back to life
Bulow Plantation Ruins, Florida: The remains of the once largest sugar mill in East Florida »