Preston Castle and the unsolved murder of Anna Corbin

It was once known the Preston School of Industry or simply as Preston Castle. Before its closure, it served as the oldest and most well-known reform schools in the United States and its location is Ione, California, in Amador County.

Preston Castle was initially opened in June 1894. This is when seven wards were transferred from San Quentin State Prison. When it comes to the design the one used is the Romanesque Revival architecture. 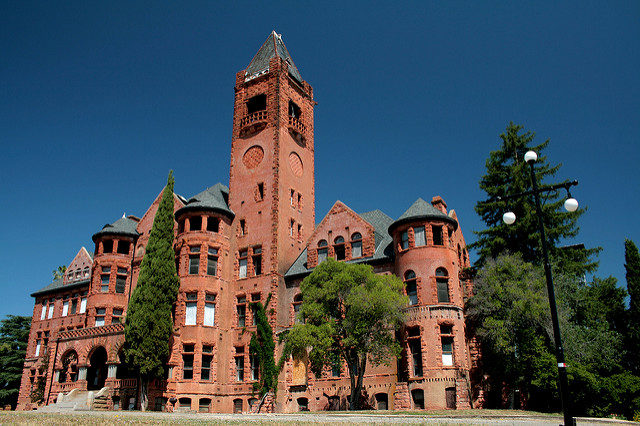 Unfortunately, this institution has become known among people for its repugnant past. During its days there were more than enough escape attempts. The barbaric and cruel human treatment and sexual abuse were almost regular happenings and on top of it, all this is where Anna Corbin lost her life. 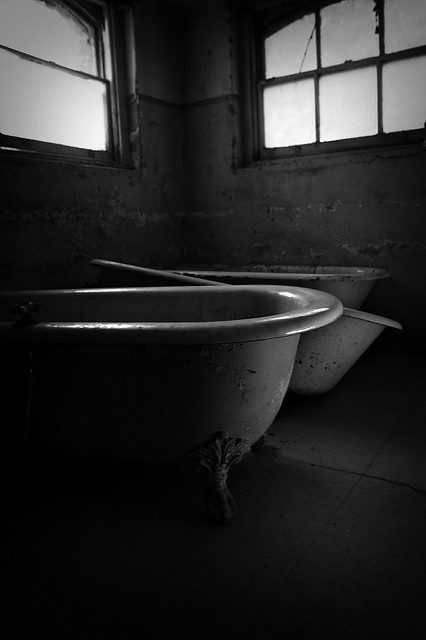 The death remains a mystery that is still unsolved even years after the event. There are several different accounts that testify for how the unfortunate head housekeeper Anna Corbin was murdered and found. 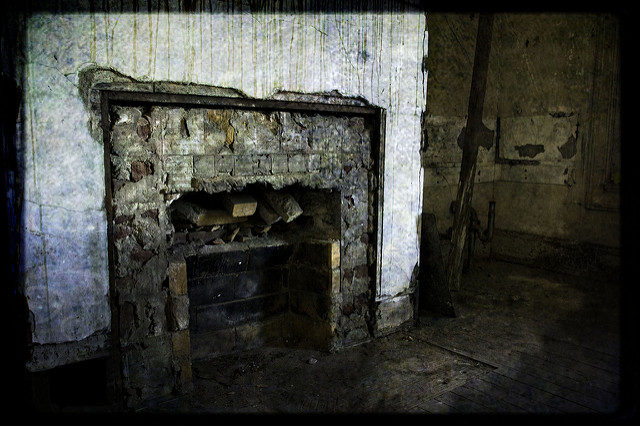 It was a Thursday on the 23rd of February 1950 when Anna was found dead. One account states that she might have been killed in the kitchen, another that she was killed in the basement. In accordance with the Amador Ledger’s article from 1950, Anna was found in a store room, wrapped in a rug, beaten beyond recognition and with a rope around her neck. 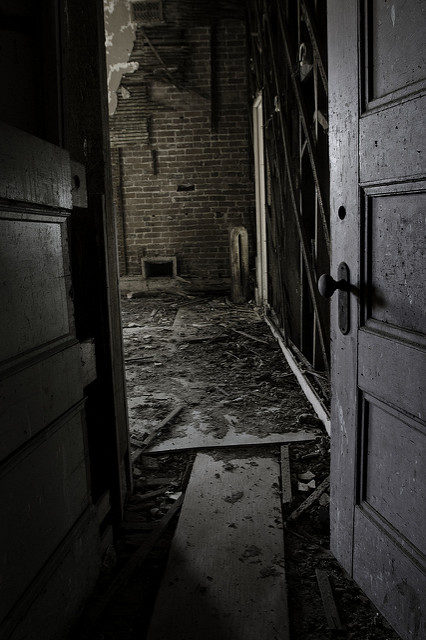 When it comes to who might have actually done such thing, the list might as well span several pages, for as suspects the police considered them all, inmates and staff. After a painful narrowing down, the police came up with what they considered to be the main suspect: Eugene Monroe who was being prosecuted for two other murders outside of this institution. 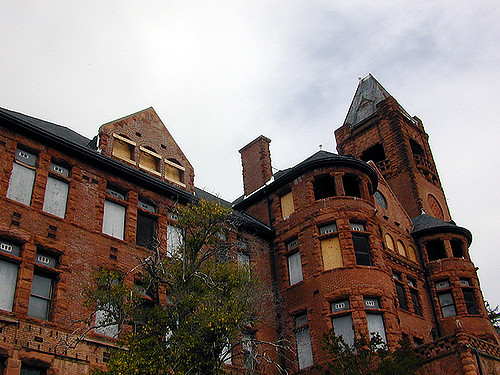 But Anna’s death wasn’t the only mystery in the facility. There were other deaths due to tuberculosis or similar dreadful illnesses. Naturally, over the years people just kept telling different stories about this place often mixing reality and fantasy. Stories such as the death of Sam Goins and Herman Huber, apparently killed by the guards of Preston.

Of course, none of this is officially confirmed and is rejected by family members and all of those that want to preserve Preston in a clean memory. But the local cemeteries are filled with former wards of the state that found a rather different path to leave this institution. 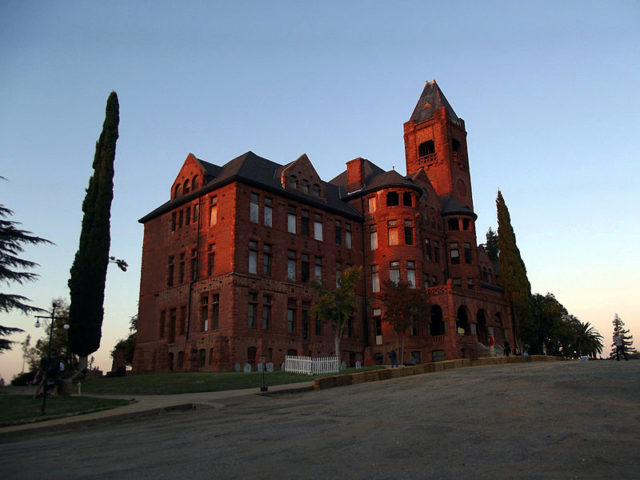 The school itself was closed in 1960, for a more modern institution was constructed in close proximity. Once those doors were closed, Preston Castle just sort of slipped the public’s mind and got lost in the dark hallways of time itself. It wandered these corridors for 40 years itself slowly becoming a ghost up to until 2001.

Upon its closure different types of paranormal investigators were summoned to inspect this School of Industry because of numerous reports stating that it was haunted. Understandably the most famous ghost of them all was none other than Anna Corbin. 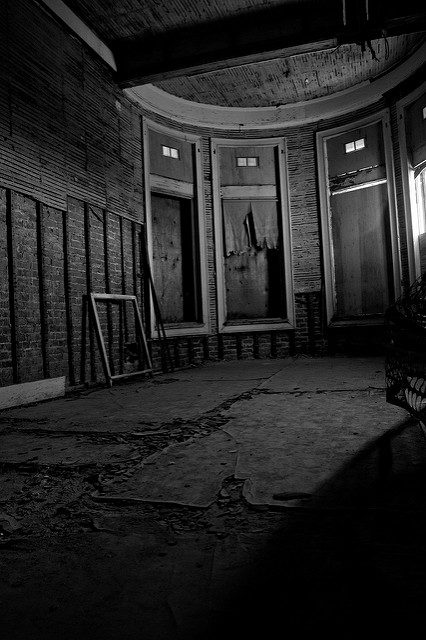 It was the Preston Castle Foundation that in 2001 received a lease for the building for the next 50 years. The mission of this foundation is to return the former lost glory of the school and to help people remember that the place had its own bright moments. In its days it offered medical assistance to those in need, also they had a top performing school band as well as the successful Preston sports team. 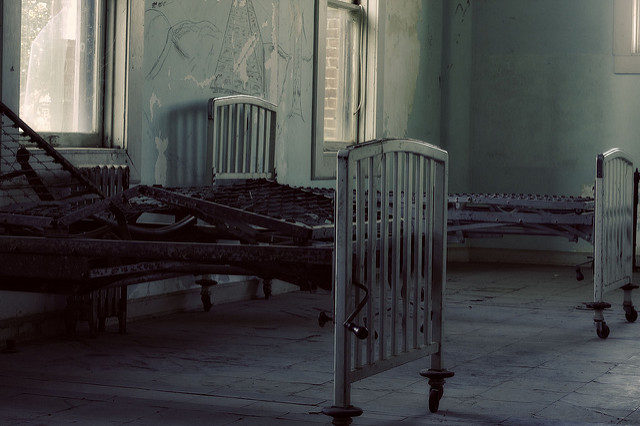 It was in 1999 when the name of this building was changed and today is known under the new name “Preston Youth Correctional Facility”. The abandoned buildings today are listed on the National Register of Historic Places and carry the number NPS-75000422 and are also known as California Historical Landmark number #867. 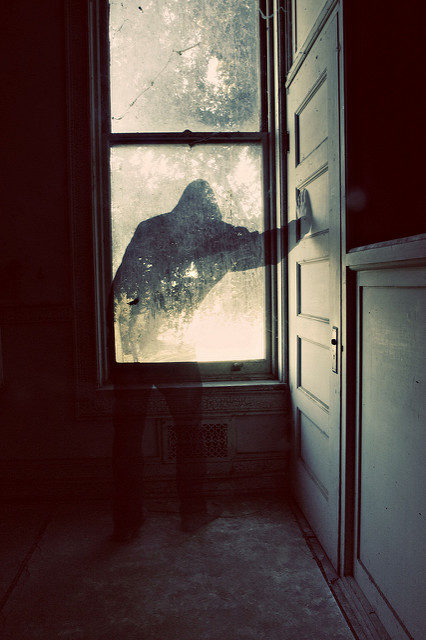 Among its most notable wards are Anthony Cornero Stralla who was a famous bootlegger and gambling entrepreneur in Southern California know as ” Tony the Hat”. Next, there is Caryl Whittier Chessman another convicted robber, kidnapper and rapist.

As of November 2014, the Preston Castle Foundation owns the property.

« St. Albans Sanatorium – The Sanatorium That Had More Than 6,000 Patients And Less Than 50 Hospital Staff
Dadipark: The oldest amusement park in Belgium was closed down after a boy lost an arm »