It is believed to be the filming location of one of the Youtube’s most controversial and viral videos. In this highly encrypted and glitchy footage named “11B-X-1371”, a person dressed as the plague doctor clearly tries to send a message to every viewer using the services of this tech giant. 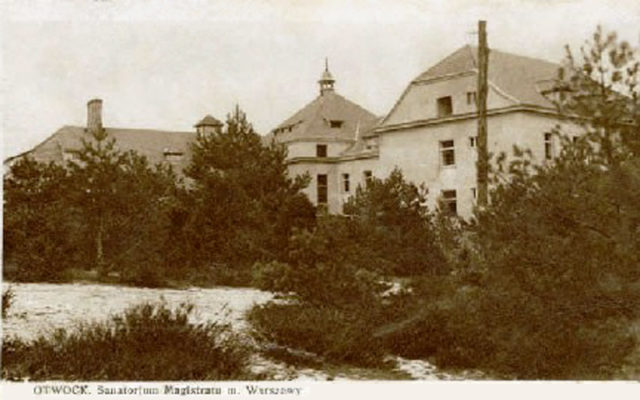 According to the internet community, once decrypted, the video delivers a number of messages and among them is the anagram “Kill the President”. Nonetheless, this is a speculative material but still a creepy experience. 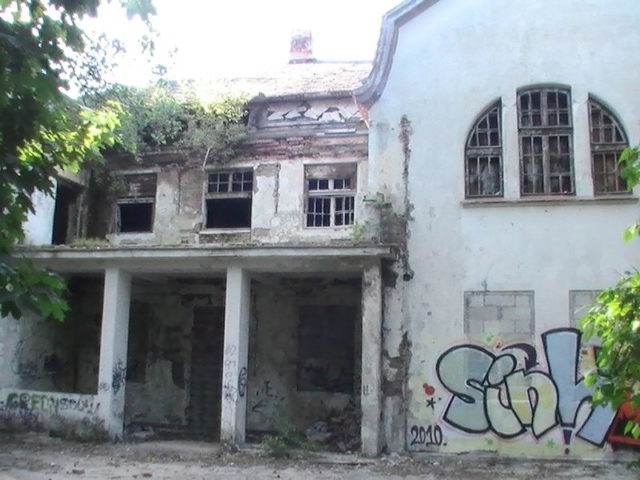 A graffiti made in 2010. Author: Higroskopijny Public Domain

The saga of this old Jewish sanatorium started at the beginning of the 20th century when this mental health facility was built in the town of Otwock in Poland. Back in those days, the institutionalized treatment of mental disorders was nothing more than a toddler, a phase when proper guidance is a must. 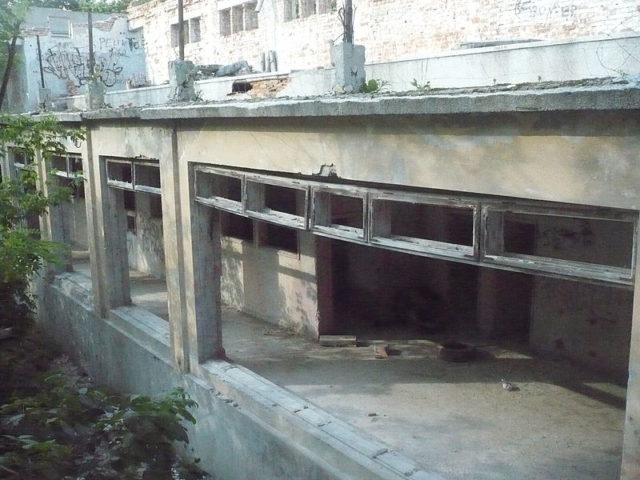 It was during this period (1906) that the “Society for Poor Jews with Nervous and Mental Illnesses” was created by Polish-Jewish neurologists Adam Wizel, Samuel Goldflam, Ludwik Bregman and Adolf Weisblat. 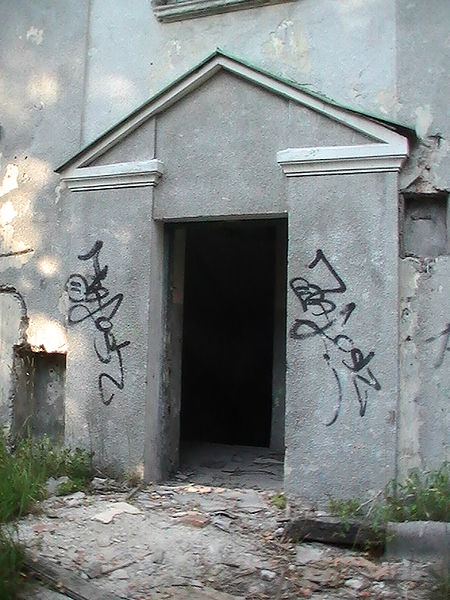 A journey into the dark past of Zofiówka Sanatorium Author: Higroskopijny Public Domain

And so a donation for the philanthropist Sophia Endelman enabled the purchase of 42 acres of land. Later, in 1908, the initial building of the sanatorium was ready for use. As its first doctor, the sanatorium had Dr Stefan Miller. 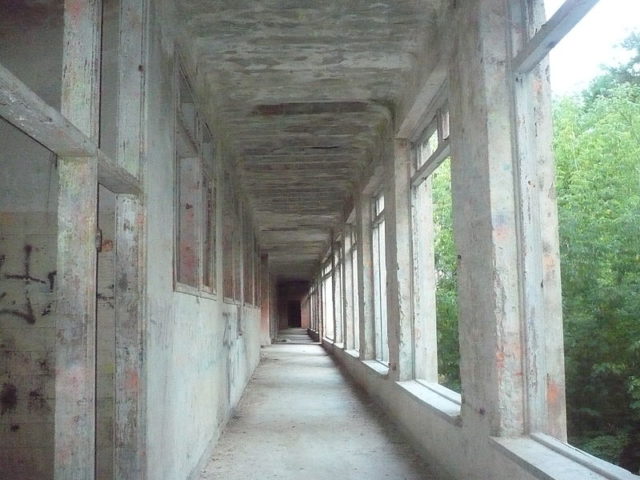 One of the few things that separated this sanatorium from the rest was that here treatment helped restore patients to society by practising employment. Among its most notable patients was Adela Tuwim, the mother of famous Polish poet Julian Tuwim, who was placed in the isolation ward, a part of the hospital reserved for the most complicated patients. 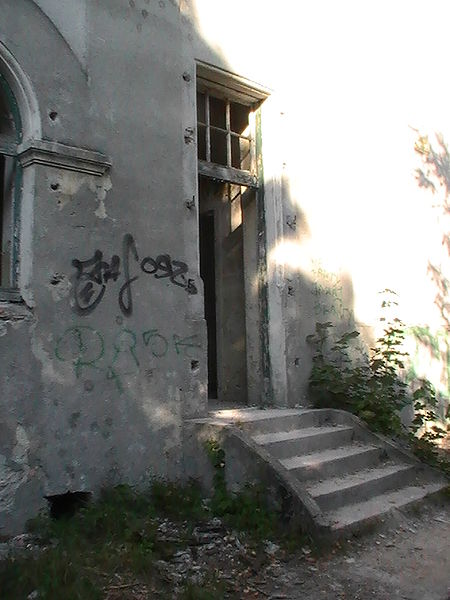 A set of stairs leading inside the asylum. Author: Higroskopijny Public Domain

It was during the late 1940s that the asylum became part of the dark history of World War Two. At this time period the sanatorium fell within the so-called ‘medical zone’, itself part of the newly established Jewish ghetto of Otwock, one of the most notorious Nazi creations. 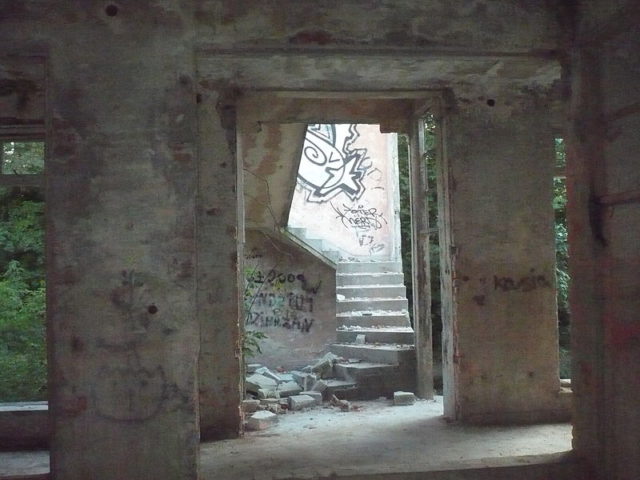 Ghostly remains from the past. Author: Higroskopijny Public Domain

During the early stages of the occupation of Poland, the sanatorium was working properly. Though conditions quickly started to change and dramatically worsened. Sadly it was here that no less than 400 patients were sentenced to a slow and torturous death as the result of the Nazi’s brain storming that resulted with “Aktionen” – death by starvation. 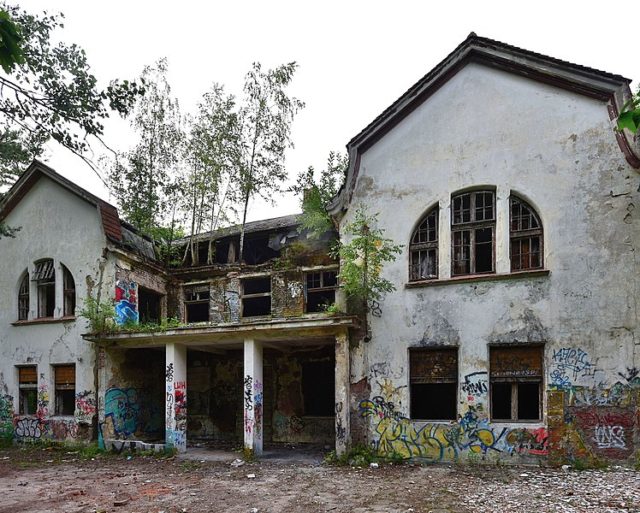 Then came that day that every single soul on campus was afraid of. On the morning of 19 August 1942, the Ukrainian Trawnikis gathered all of the patients and the hospital crew inside the first pavilion. What followed was the death of additional 140 people who were shot on the spot. 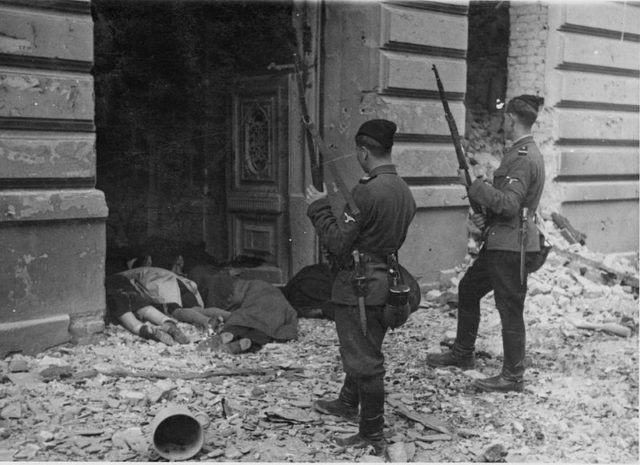 Once the Ukrainian Nazi supporters got tired of shooting they put the rest of them on the Holocaust train to Treblinka that already had on board 7,000 people, almost all of Otwock’s Jewish population. Some of the doctors who managed to weasel their way out escaped to Warsaw using ambulance. The rest of the staff committed suicide. 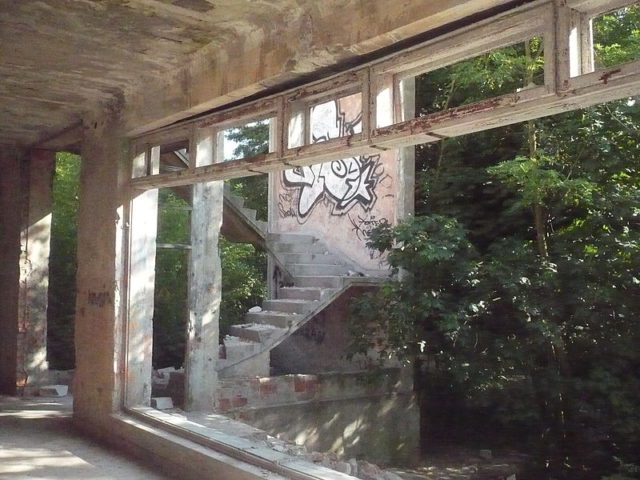 During 1943, this sanatorium served as “Lebensborn”, an institution of charity care. Here among other things the Nazis used this freely acquired property to Germanize Polish children to prepare them for adoption to families in Germany. 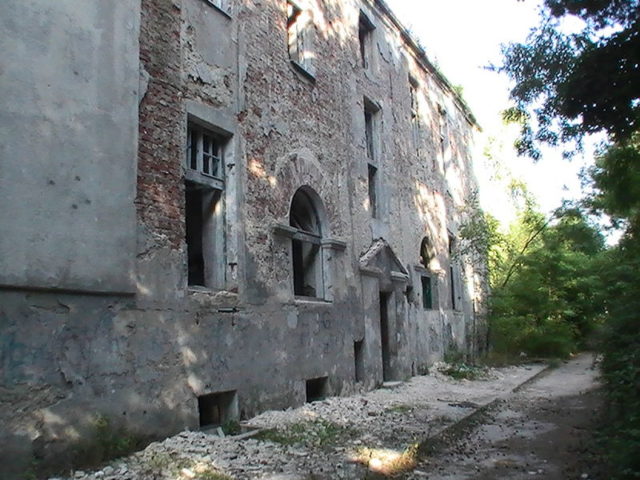 After the Second World War concluded its existence, Zofiówka Sanatorium returned to its original medical purposes. This time as its patients the sanatorium had only children and young people.

A couple of years later the asylum was closed and became a target of vandals and ghost hunters. The events that happened in this asylum were written down by Adam Czerniakow in his diary named ” A Refuge from Hell “. Here a quote from his written work depicts everything clearly. 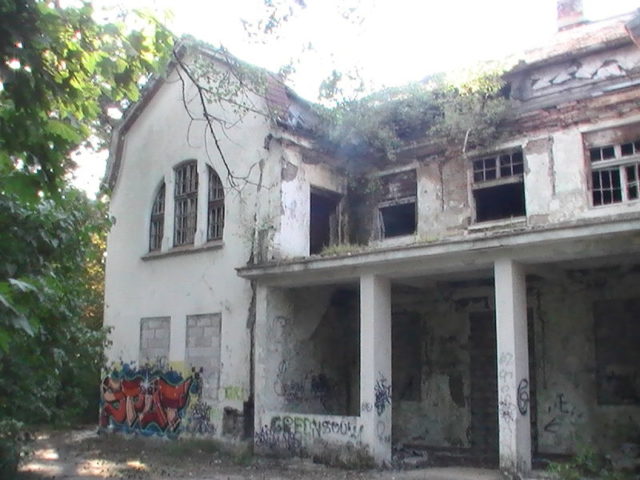 What I describe here comes from what I was told by Ludmila Fiszhaut–Zeldowicz, who spent several days in Zofiowka in the fall of 1941. Zofiowka was liquidated on the 19 August 1942 one hundred patients and staff were killed. The Director of the hospital, the well known psychiatrist Dr Stefan Miller committed suicide. As for the rest of Otwock’s Jewish population 7,000 were deported to the death camp at Treblinka during the 19 -20 August 1942, where they were shared the same fate as the vast majority of those deported to that hell on earth.