The story of this now long-gone industry begins in the 19th century in 1836. George Barnsley established it. During this period, George’s business was listed in the Sheffield Directory under the category of file manufacturer.

Located on Wheeldon Street, George ran this business with his brother Charles, who was a huge help to George as a top-notch salesman and sold files and cutting tools. 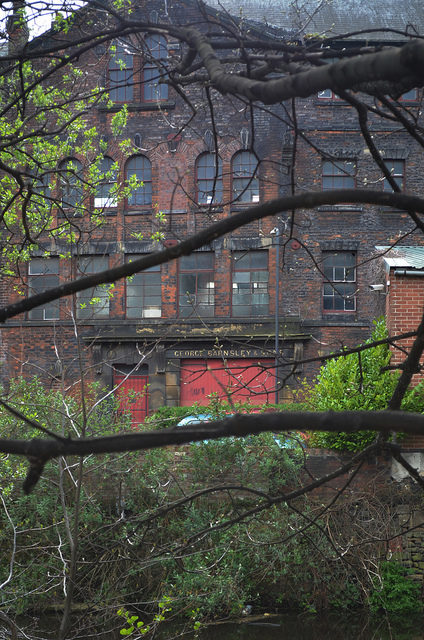 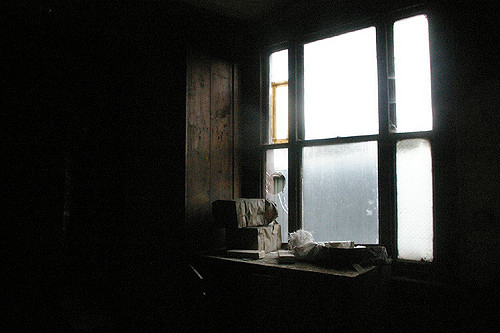 To be exact, he was so successful that he managed to became a part of both Scottish and Irish markets as well as other markets such as London. The rest of the major cities in England soon followed. 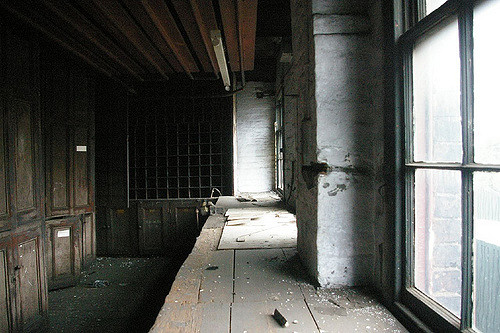 With such a tremendous resume he promptly became a partner at the firm, which was accordingly renamed George Barnsley and Sons.

Both father and son were firmly convinced that being successful was closely related to quality. They gradually expanded their business to include the rest of the English Country. 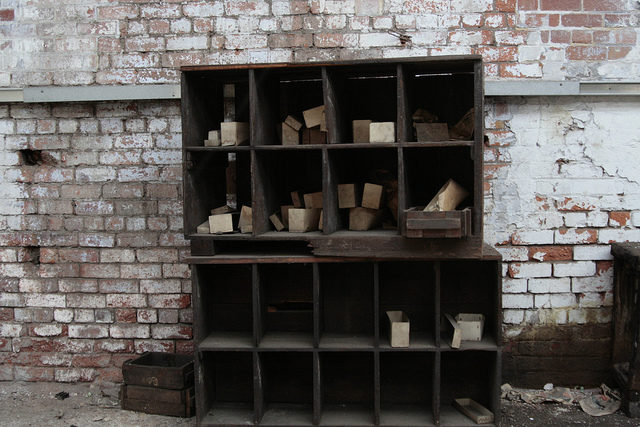 They even traveled outside of their home country to acquire even more customers. In 1849, they moved their business to Cornhill. Three years later they purchased an estate on Cornish Street. 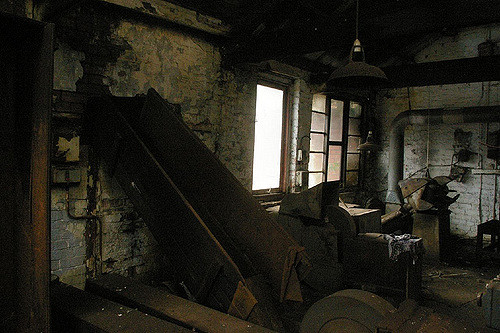 From here they established a solid foundation for their business. Not long after, they became the top producers of tools needed in the shoemaking business as well as the much-needed knives for leatherworkers. 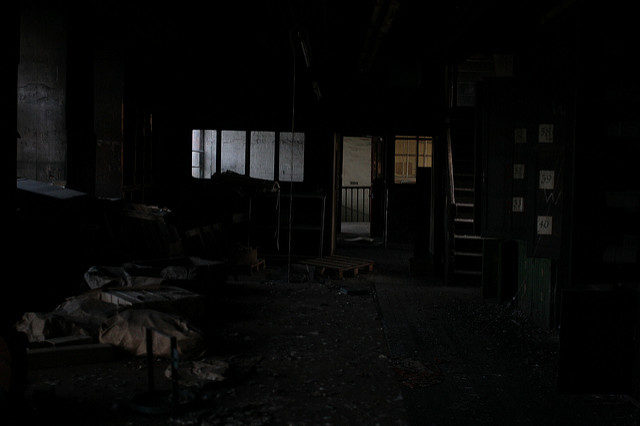 It wasn’t long before they extended their business model to include butcher knifes. The demand for their tools grew tremendously, for they were handmade. but having such a great requirement made it impossible for them to follow this demand by producing tools by hand. 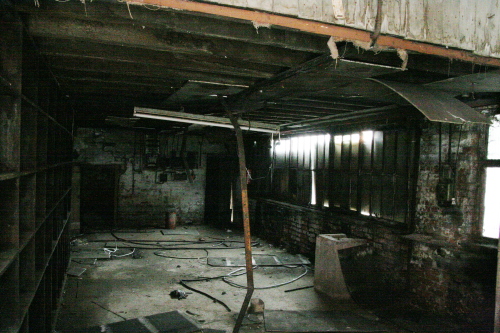 And so they introduced machinery in their process of production. It was 1860 when this new piece of equipment arrived at the factory. Once installed, it replaced a number of quality workers, which further meant that they had to be fired. 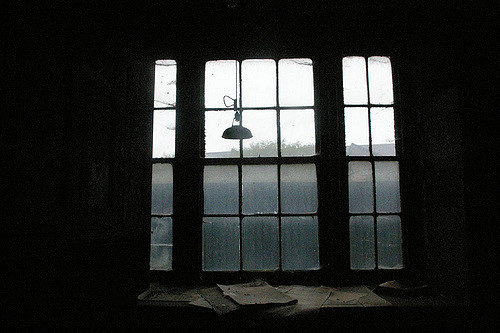 At first, they were skeptical about this new process and even feared that they might lose costumers. But with time the machines produced tools almost identical to those made by hand, thus retaining all of their loyal clientele.

Satisfied with how business was progressing, George Barnsley & sons decided that they needed more of these machines. George even at one point clearly stated that they would never lose their “ancient prestige.” 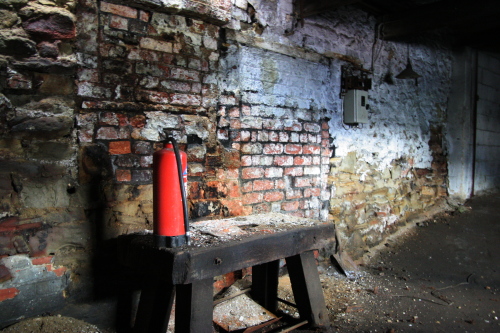 This business made George Barnsley a very important man, so much so that he became a representative of St. Philips Ward. This happened in 1884 and one year later, he joined the watch committee.

Just like many structures, this factory was partially damaged during the Second World War. A steel cable from a barrage balloon came loose and tangled around the factory chimney. 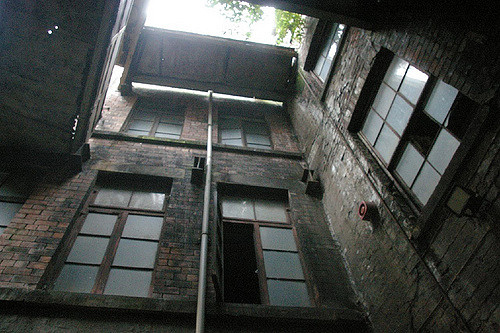 Trying to loosen up this cable caused the chimney to collapse. As a result, three men lost their lives.

With time, the technological advancement brought new inventions and made various production processes easy to replicate. During the 1960s, competitors from India and Japan brought trouble for George Barnsley & Sons. 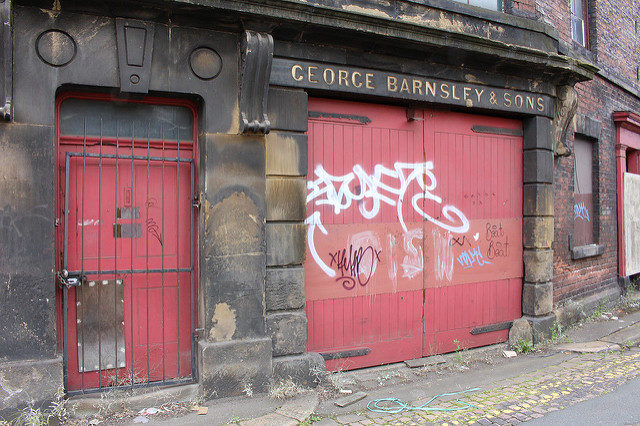 The machinery at the company was now, by modern standards, considered ancient. The new machines were now far easier to obtain and at a price much lower than what George had to pay back in his day. 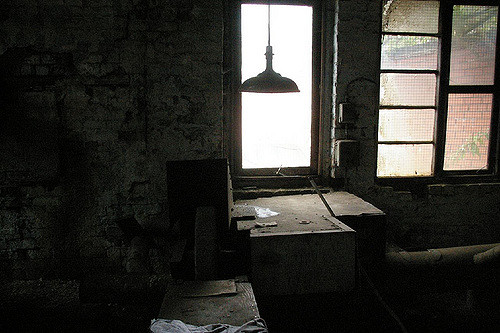 It wasn’t long before their business was overrun by modernity. In 1973 they stopped the manufacturing files. They pushed on for another 30 years until they finally shut down their business in 2003. Since then, the factory has stood abandoned and lost to history.

« Rubjerg-Knude Lighthouse, Denmark: predicted to crash into the sea within 10 to 15 years
The Monastery of Santiago Apóstol: The religious complex that was never completed »