Highland Park Ford Plant has a deeply significant role in the history of the automotive industry; it was here that some of the most notable inventions and economically influential ideas were born.

Henry Ford, together with his loyal and skilled engineers, developed the technique of mass production when they invented the continuously moving assembly line at this factory. 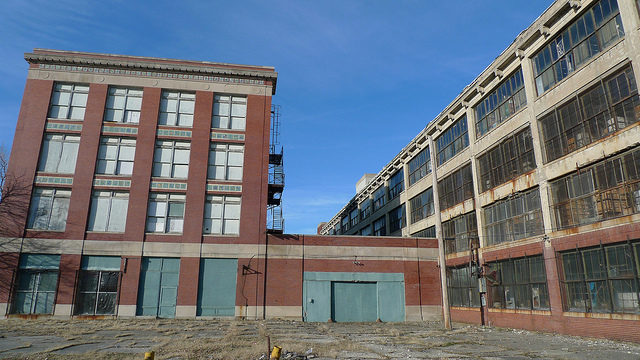 This revolutionary idea allowed the Highland Park Ford Plant to reduce the production time of the famous Ford Model T from 730 minutes to less than 100. This plant stands at 91 Manchester Avenue in Highland Park, Michigan and opened in 1910, designed by architectural firm Albert Kahn Associates. 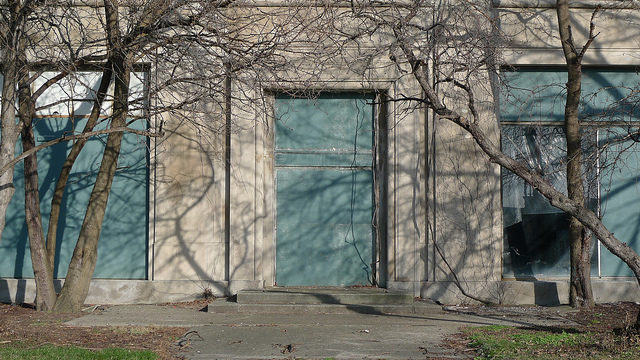 The plant itself exceeded expectations, and 10 years after the day it was first opened, according to the statistics, one out of every two automobiles happened to be the Model T. Mostly, it was the lowered price of the Model T that made all these sales possible, but the assembly line technique, introduced in the Highland Park Ford Plant in 1913, made this automobile cheap in the first place. Its price dropped 350 dollars (a 50% reduction) once this production technique was introduced. 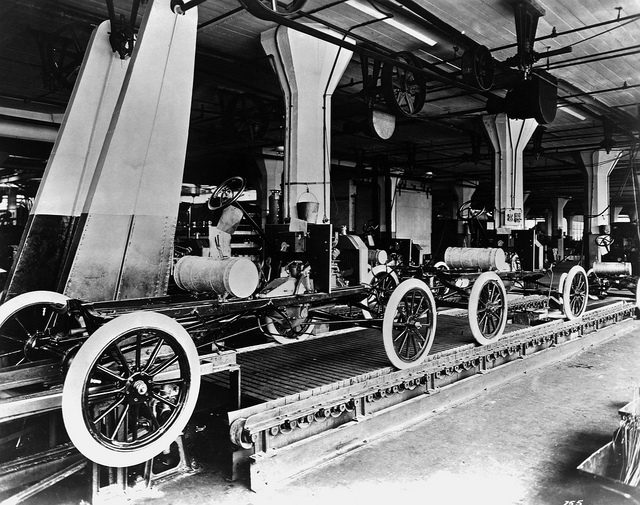 More efficient production means more profit generated. Henry Ford took this opportunity to raise the salaries of his workers, and the factory pushed on. With its 480,000 square meters of land on its opening day, it was considered the largest factory in the world at that time.

The interior of this plant served as an example for many other factories that decided to follow its example. It was this plant that established the basic principles of how a proper factory should look and it was all because of the design work by Albert Kahn. 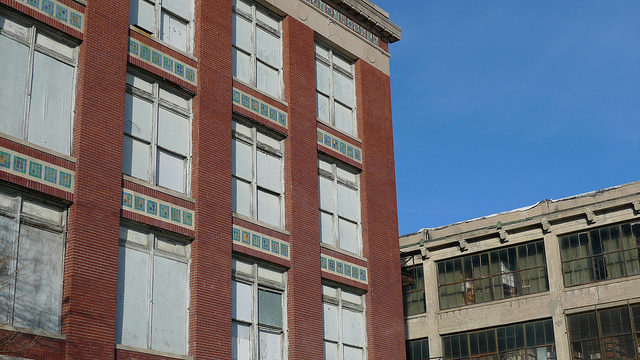 He is the man behind the Ford Motor Company Lamp Factory, the Packard Automotive Plant, the Detroit News Building, and many other such facilities. A first-class industrial architect, he included a vast number of windows at this factory, which drastically improved the overall working conditions.

He designed the factory with huge open floors that made the location of the machinery as economically efficient as possible. He also added the option for further expansion if the production of this plant needed one. But even with this option available, Henry Ford outgrew the production capabilities of this plant. At one point, the factory was producing more than 1,000 automobiles per day. 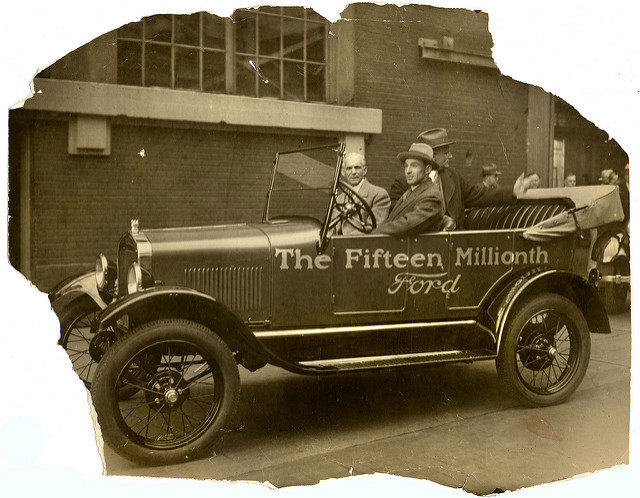 The Fifteen Millionth Ford was produced at this factory. Author: William Creswell CC BY 2.0

And so in the late 1920s, Henry Ford had no other choice but to relocate production to the River Rouge plant. However, production of the Fordson tractor continued in this plant until the Second World War, when the factory was used for a different purpose. The M4A3 Sherman tanks were produced here instead, massive 30-ton tanks that cost around $600,000 dollars per unit. 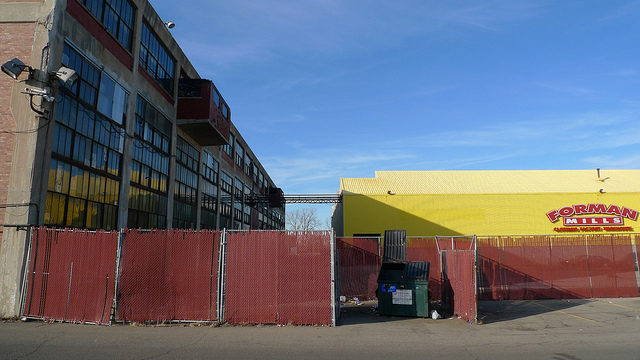 Years after its closure and around 2011, the factory was used as a storage facility. All of the Henry Ford Motor company documents were stored here alongside some of the exhibition units from the Henry Ford Museum. During this same year, Shawn Levy, a producer and director, decided that this factory was the perfect location for the filming of the science-fiction movie Real Steel starring Hugh Jackman. 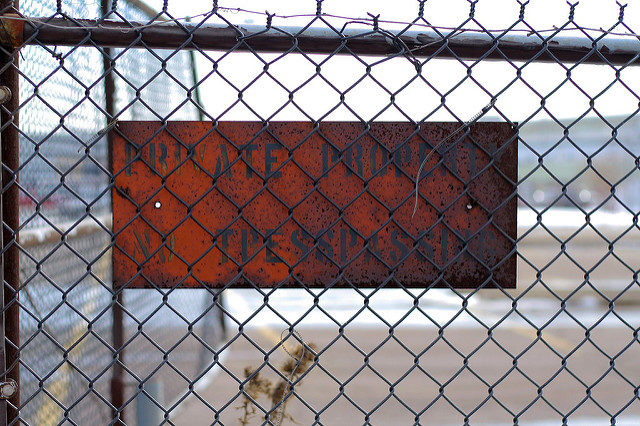 « The ruins of Richmond Castle: one of the oldest Norman fortresses in England
Folsom Powerhouse: a pioneering power station in the United Sates »