The main idea behind its construction was to revive the neighborhood, which was one of the poorest in Buenos Aires at the time. Actions started in 1977 when the mayor of Buenos Aires, Osvaldo Cacciatore, announced the construction of the new adventure park. 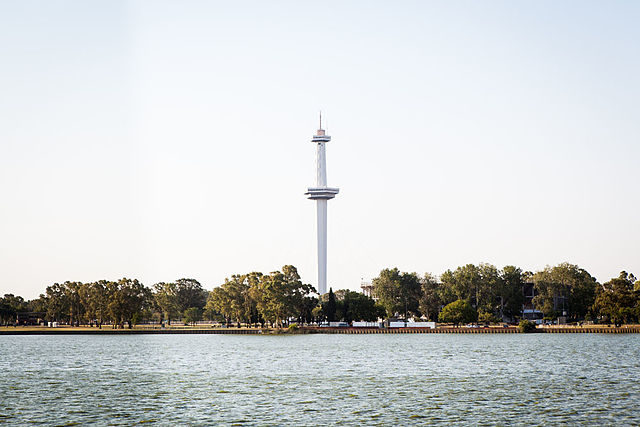 All of the work was done by Interama Parks S.A., a newly-formed company created especially for the building of Parque de la Ciudad. The Swiss company Intamin, known for many international amusement projects and installations, was responsible for the design.

Works started in 1978, and in just a few years the unused plain field of 300 acres was turned into a vivid theme park with many little lakes and hills. 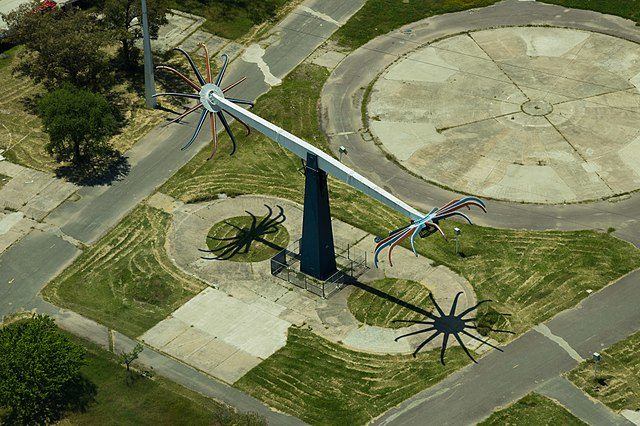 “Parque Interama” was the original name under which the park was inaugurated on September 21, 1982. Just one year later, the fairly new park was faced with a series of financial issues and was part of a political affair.

One of the chief investors had gone bankrupt two years before it was even opened, and this caused a huge problem as the project was left with huge debts.

To save the park, the municipality of Buenos Aires confiscated it, renamed it “Parque de la Ciudad” and reopened it for the public. 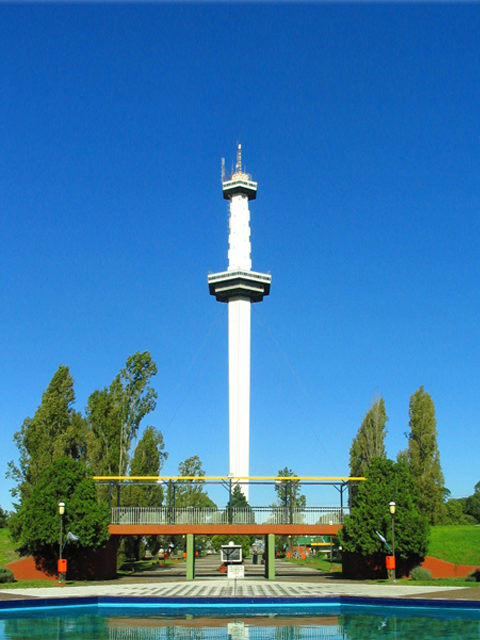 It was divided into five differently-themed areas: Latino, Carnival, Fantasy, Future, and International. More than 60 different attractions were divided between the five areas – roller coasters, of which one was a double roller coaster; giant panorama wheels; a big musical fountain; and many more.

Parque de la Ciudad was home to the longest Sky Ride in all of South America, named “Aerogondolas”, and the highest and fastest roller coaster in Latin America, a steel roller coaster named “Aconcagua”.

The main attraction, or the most impressive and most famous structure, was the 682-feet-tall (208 meters) tower named “Torre Espacial” (“Space Tower”). It was the highest free-standing building in all of Argentina until 2015. From the viewing platform at the top, visitors could see the coast of Uruguay. 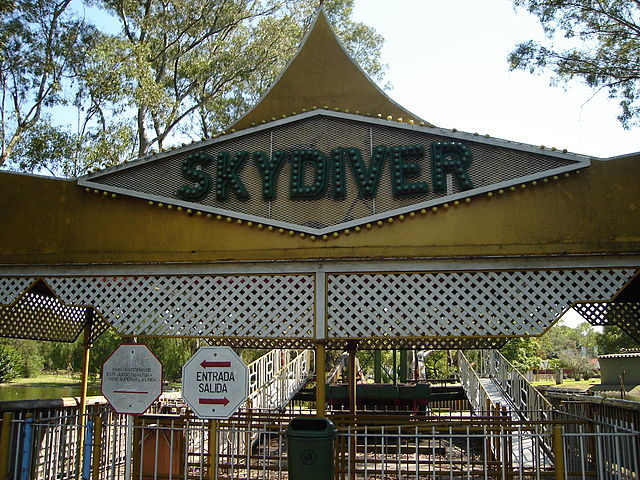 No matter how hard the municipality tried, they never succeeded in making the park self-sustainable in terms of profit.

The original expectation of 15 million visitors per year was nowhere even near the reality. Only 1.1 million people visited annually, and the number continued to decrease the longer the park remained operative.

Conditions were getting worse as there was no money for maintenance and renovations, and the site closed in October 2003. Three years later, it was opened again with a new plan to restore all of the attractions and rides.

By 2008, however, very little of the planned repairs were done, and breaches of safety regulations forced the site to close yet again. 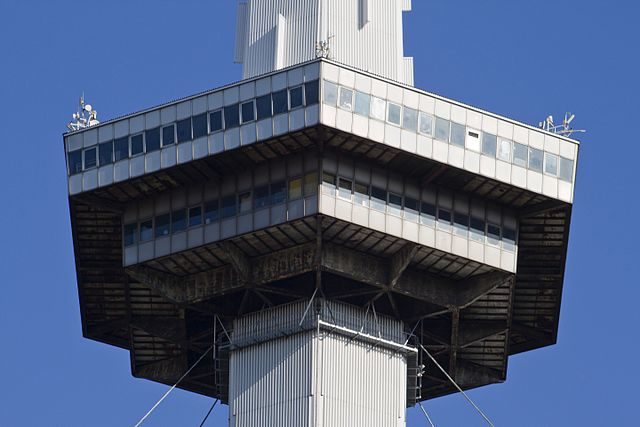 Parque de la Ciudad was given another chance in 2010 for the celebration of 200th anniversary of the May Revolution and the forming of the first Argentinian national government. For this special occasion, it was renovated, and all of the unusable rides were either replaced or removed for the big occasion.

A cultural center and an art gallery were constructed on the premises to blow new fresh air into the open space. This was the biggest outdoor festival Argentina had ever seen before, and on this day the City Park had more visitors than ever before.

Today, the site is an open green space with diverse flora and fauna. It is used as a general outdoor area by the general public and also by organizations who host concerts and art exhibitions.