We would have loved to see the grand Crystal Palace that once stood in Hyde Park and later at Sydenham Hill. The Palace was a masterpiece of Victorian engineering that tragically burned to the ground in 1936. Today, only remnants of the once-astonishing building remain.

On display at the World’s Fair 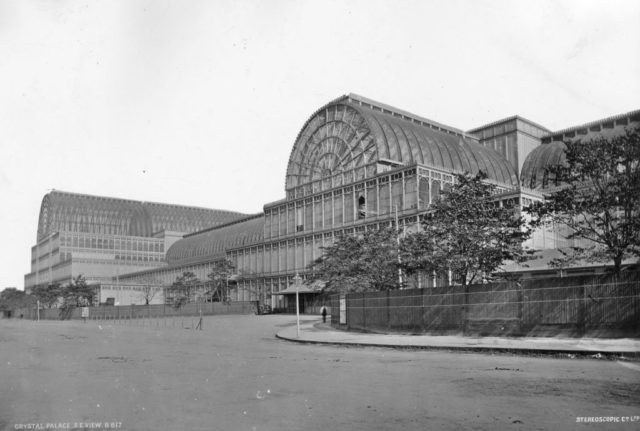 circa 1888: The southeast corner of the Crystal Palace after it was dismantled and moved from the Great Exhibition site to Sydenham in south London. (Photo Credit: London Stereoscopic Company/ Getty Images) 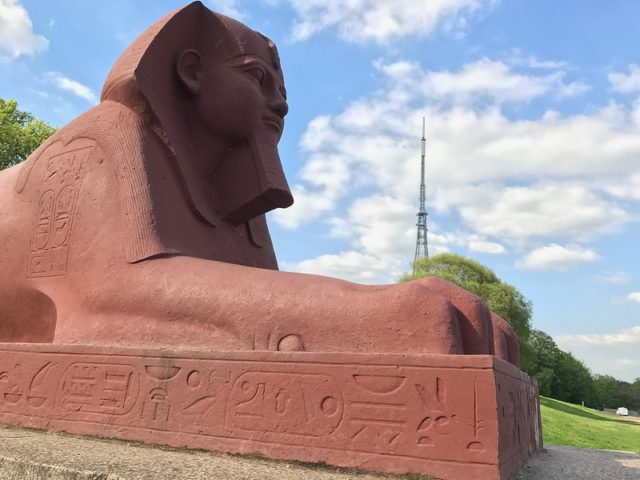 The Crystal Palace was designed in just ten days by Sir Joseph Paxton. Paxton drew on his experience from designing greenhouses when designing the Palace. The final product was a massive glasshouse that stretched 1,848 feet long, 72 feet wide, and 64 feet high. 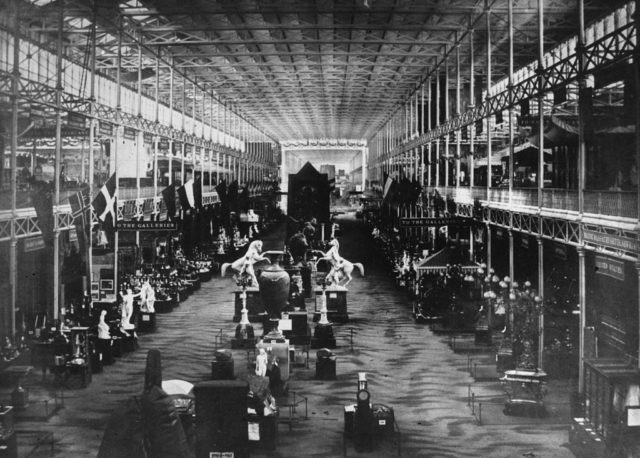 The Crystal Palace was completed in only seven months and was constructed out of iron and glass. Nearly 14,000 exhibitors participated in The Great Exhibition. On the ground floor of the Crystal Palace, there were more than eight miles (13 kilometers) of display tables.

It was meant to be a temporary structure 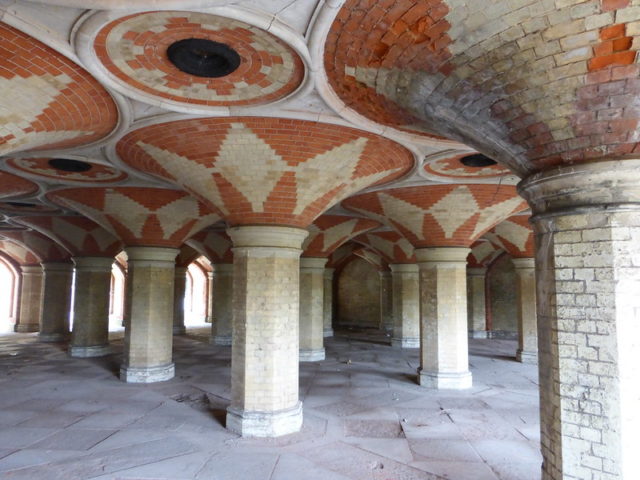 Sir Joseph Paxton was praised worldwide for his achievements with the building. Although the Crystal Palace was supposed to only be a temporary structure, it was so popular it was eventually made permanent. 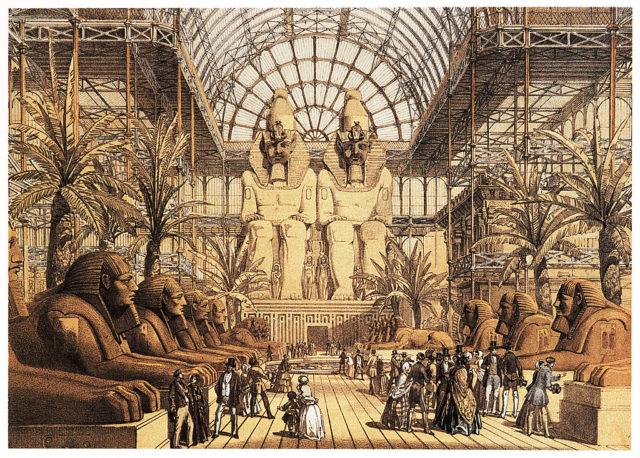 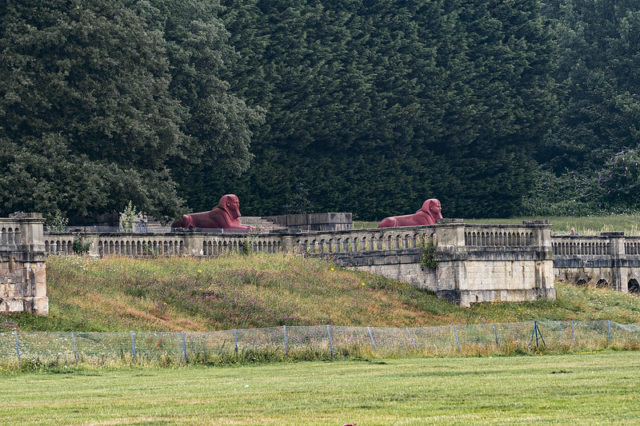 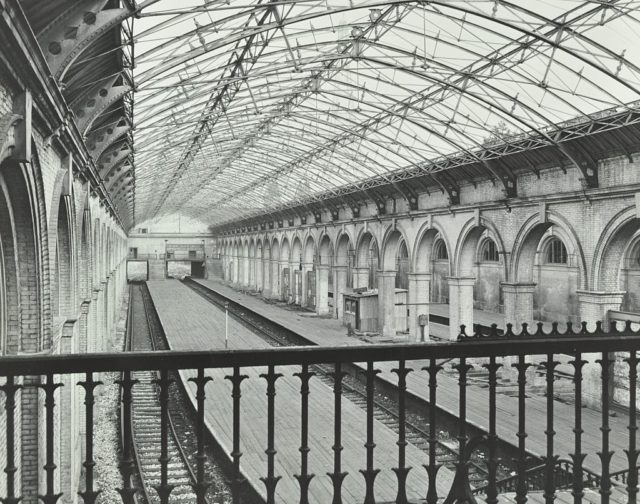 The second station, known as Crystal Palace Low Level, was a subway station that opened on December 23, 1865. This subway stop was built away from the railway terminus. It was designed to resemble a crypt and consisted of octagonal pillars and warm palettes of reds and creams. 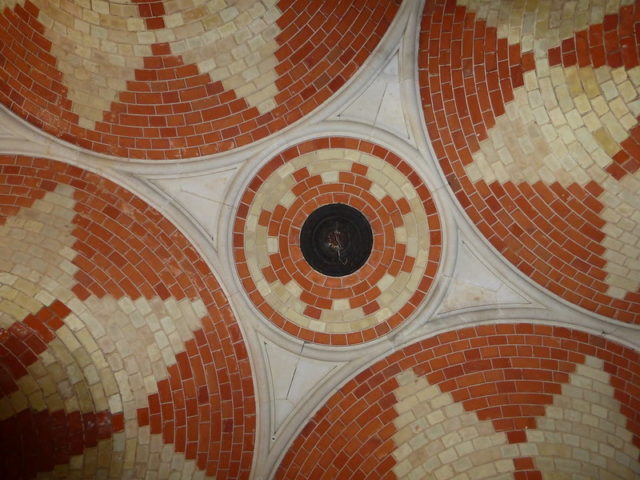 The new Crystal Palace held concerts, special festivals, exhibitions, and circuses. During the First World War, the Palace was used as a naval training center. After the War, the Crystal Palace reopened as the site of the first Imperial War Museum. 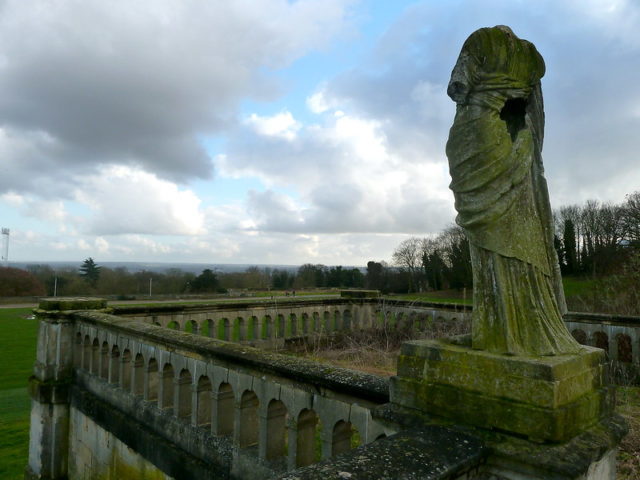 Old statue located on the grounds of the old Crystal Palace. (Photo Credit: Magnus D./ Flickr via CC BY 2.0)

The grounds around the Crystal Palace were also developed, and came to be known as Crystal Palace Park. The park originally included an Italian Garden, fountains, a maze, and an English Landscape Garden. 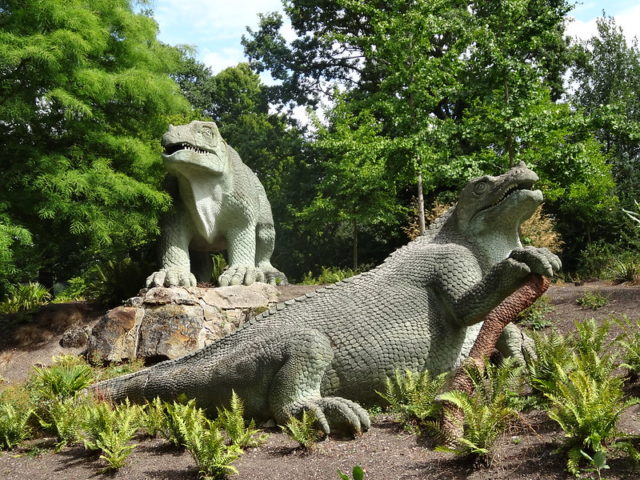 Sculptor and artist Benjamin Waterhouse Hawkins was hired to design a series of dinosaurs and other extinct animals. These sculptures, unveiled in 1854,  were the first dinosaur sculptures in the world. However, by today’s standards, the dinosaur sculptures are quite inaccurate. 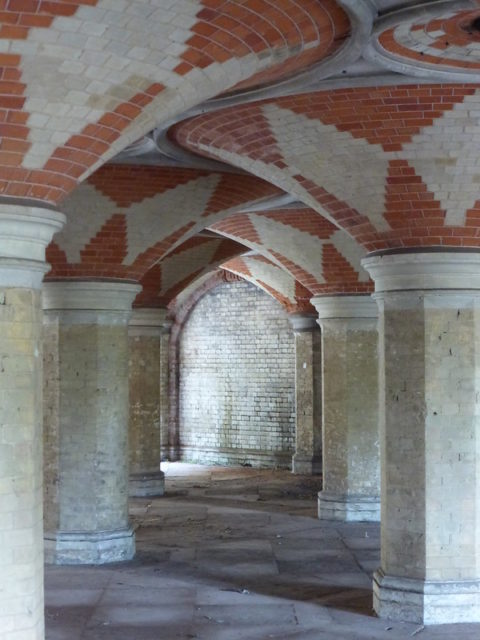 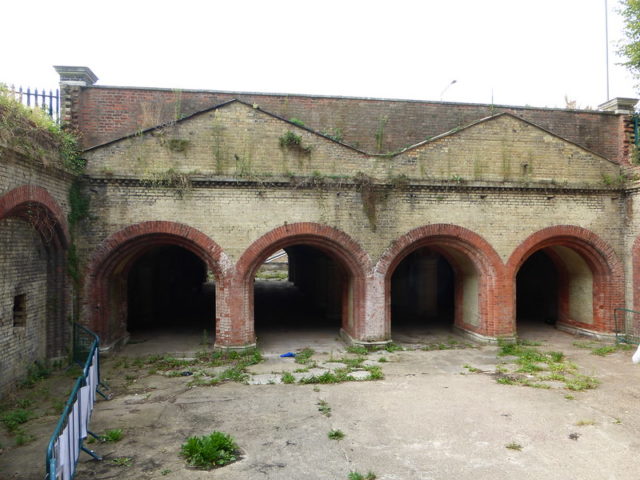 By the last decade of the nineteenth century, the Crystal Palace was very much in decline. The building itself required extensive repairs which were very costly. The interior of the Palace had been divided up into booths and stalls which was unattractive to visitors. 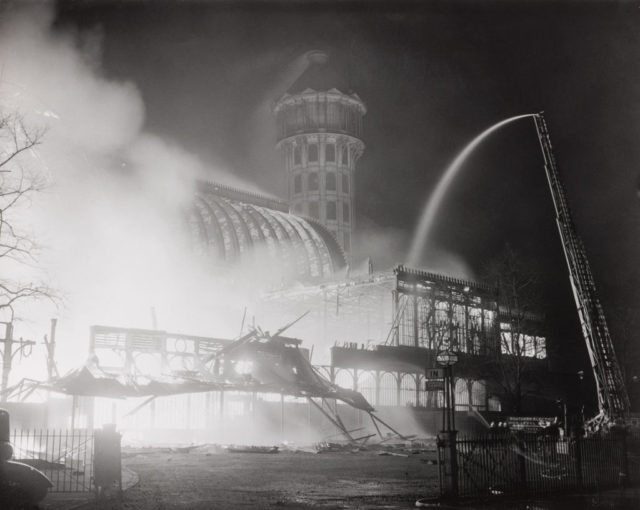 In the years before the First World War, the Palace had fallen into disrepair, and maintenance costs became unfeasible. Bankruptcy was declared in 1913. In 1920, a board of trustees was set up that set about restoring the Crystal Palace. This restoration was completed, and gradually people began visiting the Crystal Palace once again. 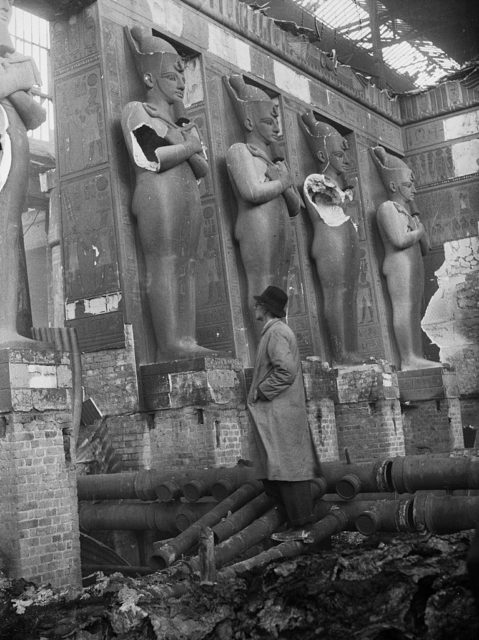 The ruins of the Egyptian Hall at the Crystal Palace exhibition hall in Sydenham, south London, destroyed by a fire. (Photo Credit: Fox Photos/ Getty Images)

Sadly, the lifespan of the Crystal Palace was cut short on the evening of November 30, 1936 when a fire broke out inside the building. Over 400 firefighters and 89 fire engines attempted to put out the blaze. Tragically, within hours, the entire Palace was destroyed, along with much of the Crystal Palace High Level Line. No one knows for sure how the fire was started. 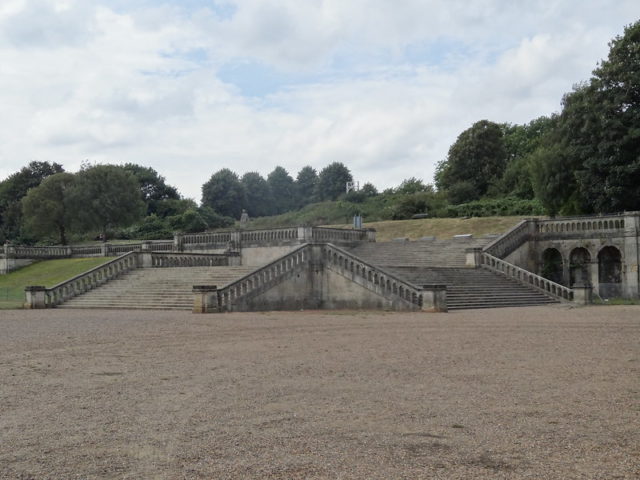 More from us: Beautiful Abandoned Adria Palace in Budapest

Today, the only remnant of a once-great Crystal Palace is the subway line, which is in good condition but no longer in use. The outdated dinosaur sculptures can also still be seen in the old gardens.