The impressive ruins of Kenilworth Castle are located in a little village in Warwickshire, England. It is the largest medieval fortress in the country and is best known for its role in the love story between Queen Elizabeth I and Robert Dudley. According to history, the castle goes back to Saxon times and construction was likely started in 1125 by the Chief Officer of King Henry I, Geoffrey de Clinton.

At first, he built a very strong keep with almost 25 feet thick walls surrounded by a big trench. It is said that later this trench became a lake which was lost when the property was confiscated by King Henry II. Until the 20th century when it was taken over by English Heritage, Kenilworth Castle was extended many times by different owners.

All of them spent a lot of their fortune to strengthen the structure and upgrade its defenses. King John added a stronger outer wall around the existing keep and John of Gaunt built the Great Hall which was considered to be one of the most beautiful architectural designs of the 14th centuries.

After the Great Hall was made, John continued to enlarge the interior of the castle and turned it into a palace. Almost two centuries later, the man who was responsible for turning the place into a lavish palace was Robert Dudley. 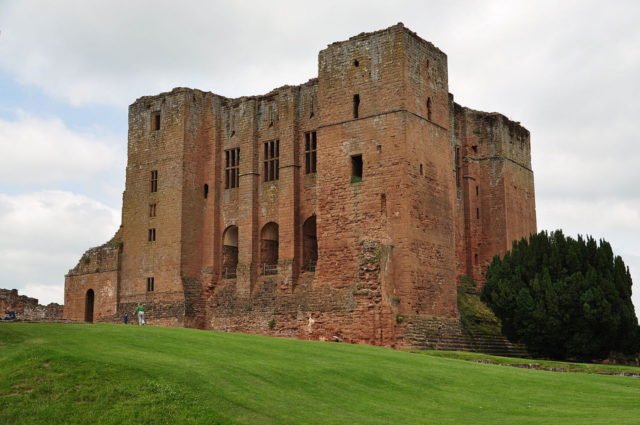 Queen Elizabeth I gave the permission to the Earl to remodel it in Tudor style and use it more for entertaining guests than for defense. It is believed that they were in love and wanted to marry, but the Queen could not accept Robert’s proposal because of the rumor around the country that the Earl had been responsible for his wife’s death. 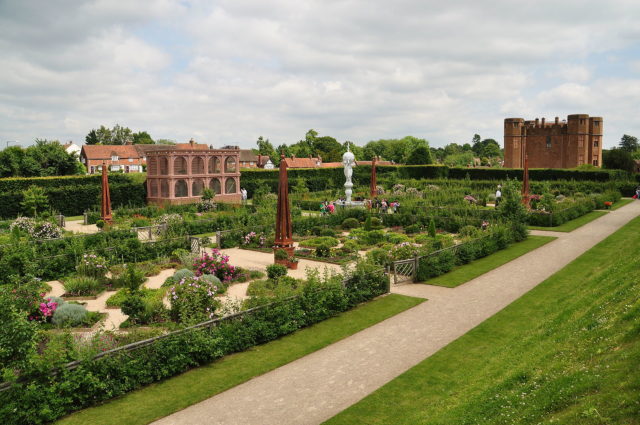 However, he loved to impress his queen and added a new tower with private rooms just for her. Under it, the most stunning garden was made for Elizabeth to admire the view from her chambers. Crossed by many paths, benches, and bowers, and surrounded by flowers, it was a gift that Robert had built for her just for one visit that lasted 20 days. It was July 1575 and according to history, this was the Queen’s last visit to Warwickshire. 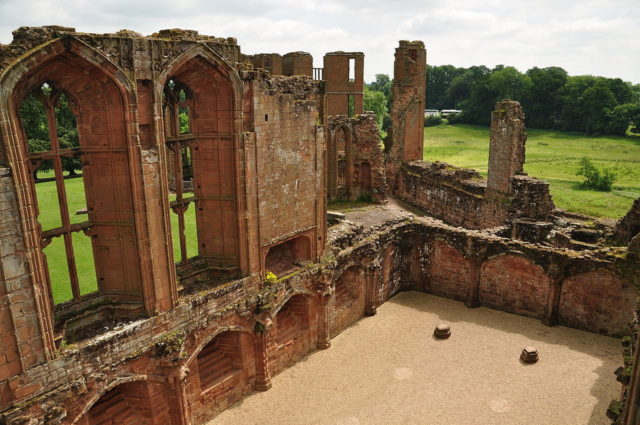 The remains of the Great Hall built by John of Gaunt. Author: Nilfanion. CC BY-SA 4.0

After Dudley’s death, the castle was inherited by his son Robert who owned it for a short period of time because it was sequestered by the Crown when he disobeyed the orders of King James I. During the Civil War in 1642, it was used as a defensive fortress once more and the outer wall built by King John was demolished. After the war, the castle began to fall apart after it was bought by Joseph Hawkesworth. He sold almost everything of the property and used only the Gatehouse built by Dudley. 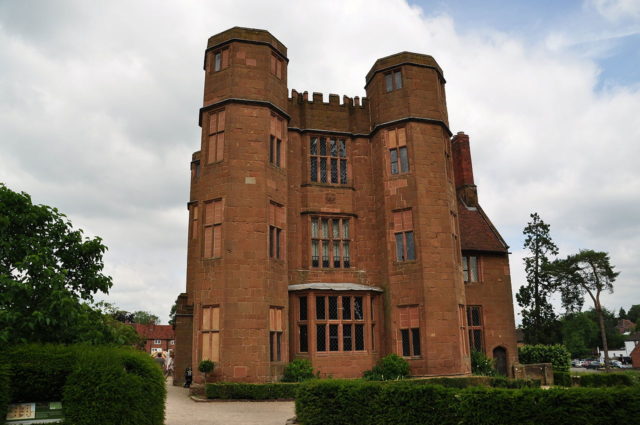 The Gatehouse which was converted into a private house. Author: Nilfanion. CC BY-SA 4.0

He converted it into a private house and it later became a farm. The other parts were abandoned and left to decay. The Elizabethan garden was lost to the world for almost 4 centuries until it was restored to its former beauty by the English Heritage. Today it is one of the most visited sites around Kenilworth and attracts a vast number of tourists every year. 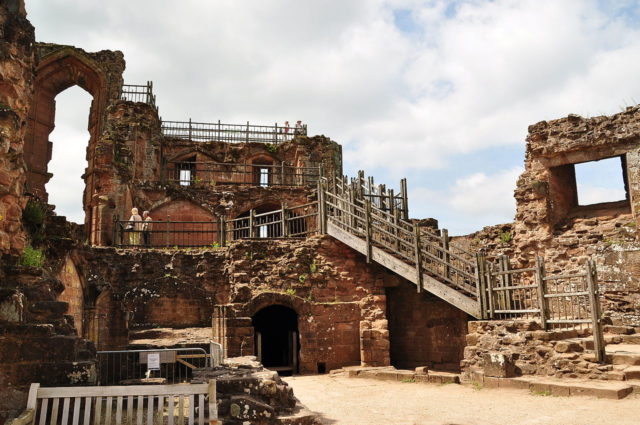 Kenilworth Castle is one of the most visited ruins in England. Author: Nilfanion. CC BY-SA 4.0

They can wander through the grounds and admire the perfect design decorated with small mazes, fountains, and various sculptures from the tower as the Queen once did. Besides the Garden, the other most dominant feature of the castle is the keep which was modified by Dudley. Recently, it was converted into a three-story museum in which visitors can learn all about the castle and its expansion over the centuries. 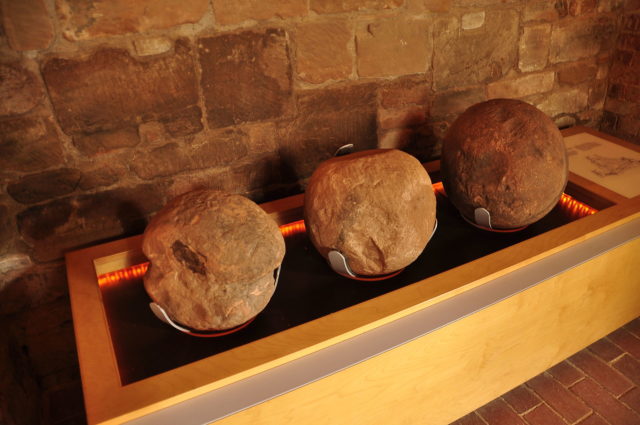 Some parts of the ruins were strengthened enough so that people could go inside. Children who can dress up as knight or royalty and have adventures while visiting. There are trebuchet balls on display in the old stables of the castle that are the only objects that remain here from 800 years ago.

« Unit 731 – When humans lost their humanity
Monument Valley: The area that John Ford made it his own »