Kingston Penitentiary and the riots that decided its fate

Kingston Penitentiary is the oldest prison in Canada. It was constructed in 1833 and opened its doors for the first time on June 1, 1835, immediately accepting six prisoners. 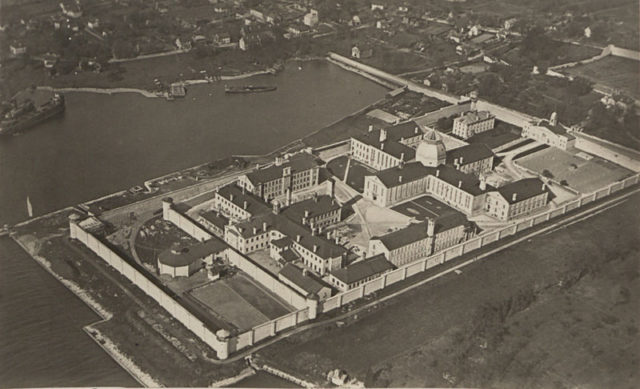 An aerial view of the prison grounds.

The cells inside Kingston Pen were eight feet by just 26 inches, and a little over six-and-a-half feet high. The north gatehouse and towers weren’t completed until 1845, and at the start of the 1860s, a dome was constructed to connect the four cell blocks. 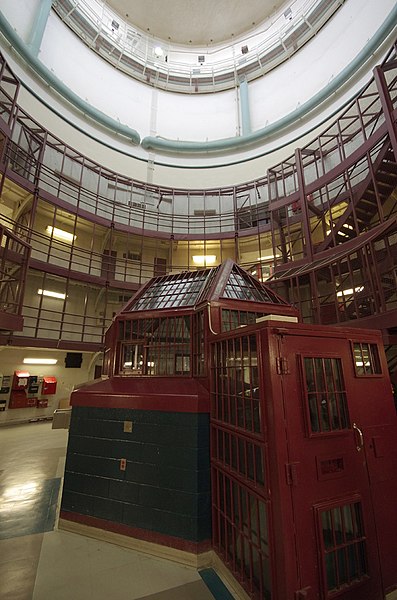 The location of the prison was chosen as it offered easy access to plentiful supplies of fresh water and limestone. The prison was well known at the time.

Charles Dickens once visited this place and made a mention of it in his travelogue American Notes for General Circulation in which he wrote, “Among [the female prisoners] was a beautiful girl of twenty, who had been there for nearly three years. She acted as a bearer of secret dispatches for the self-styled Patriots on Navy Island, during the Canadian Insurrection.” 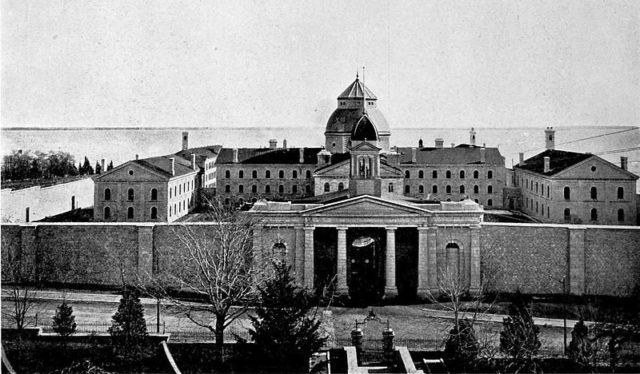 The male inmates of Kingston Penitentiary were occupied either as rope or shoe-makers, carpenters, blacksmiths, or tailors, and the female inmates in needlework. 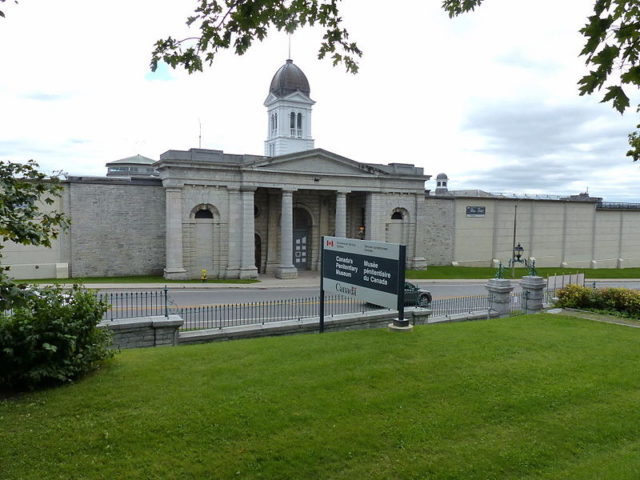 On August 14, 1954, a riot broke out, which lasted for two hours. In that time, 900 prisoners rebelled against the guards and some made unsuccessful attempts to escape. The riot began when a guard was attacked during a game of baseball.

Before long, some of the inmates had set fire to the warehouse as well as a number of workshops, with estimated damage costs of $2 million dollars. Soldiers were brought in their hundreds to work alongside the guards to put an end to the riot. 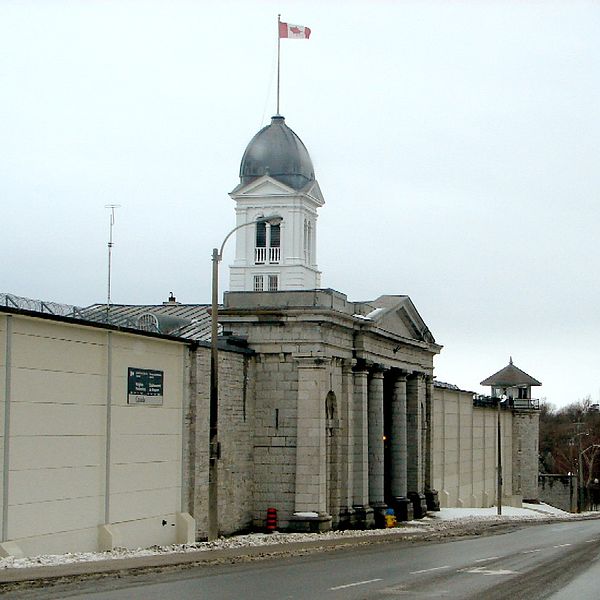 The entrance to the prison.

Another riot took place on April 14, 1971. This lasted for four days and was far worse and more bloody than the first. Six of the guards were held captive and two prisoners lost their lives in the course of the riot.

The prisoners complained about the lack of free time and overall condition of the prison. When an inquiry was conducted later in 1971, it was found that the prison was overcrowded, the prisoners spent too much time in their cells, and that there were not enough prison staff for the population. 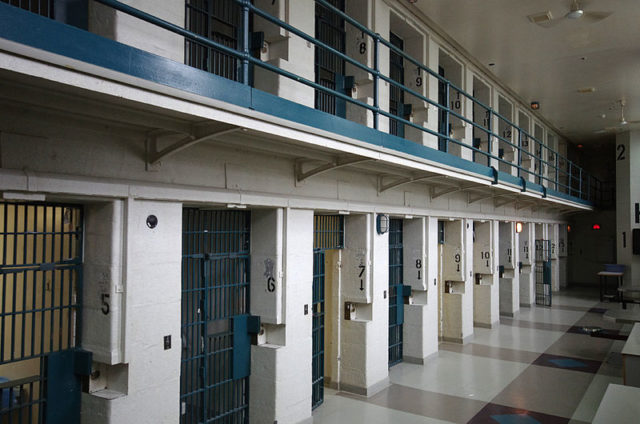 Conditions in the prison continued to worsen. Over the years it became known as a “dumping ground for bad guards.” According to CBC, “There were children within KP’s walls in the early years, incarcerated even at eight years old.”

Following an announcement in April, 2012, the prison was officially closed on September 30, 2013. One month later it was opened to the general public. 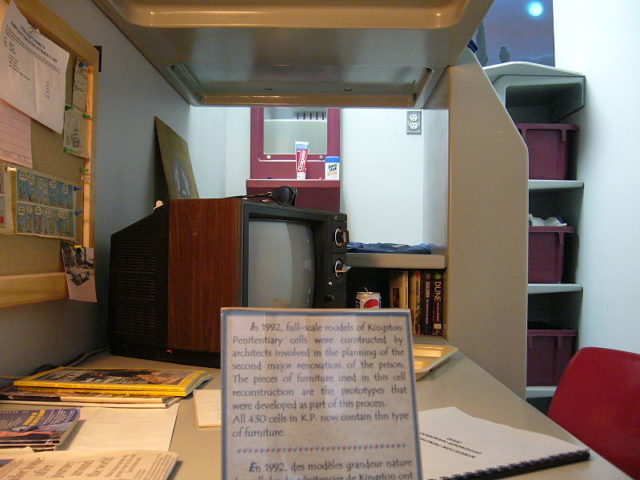 A few prisoners did manage to escape the walls of Kingston Penitentiary. Among these were inmates Norman Ryan and Tyrone “Ty Conn” Williams. Today the prison offers guided tours for those curious about life on the inside. Located across from the prison, the Correctional Service of Canada Museum offers an even deeper view into the it’s history.