Lincoln Castle: Home to one of the four surviving original copies of the Magna Carta

After the Battle of Hastings on October 14, 1066, William the Conqueror was crowned King of England. But the days of hardship were far from over for William, and he was subject to resistance in the north of England.

In an attempt to establish his power, he erected a cornucopia of fortresses in the North and Midlands of England, the likes of which include Warwick, York, and Nottingham Castles.

When William had established his authority over York, he decided to ride south and arrived at the city of Lincoln. At the time, the city was a major Viking commercial center with a population of around 8,000 residents. 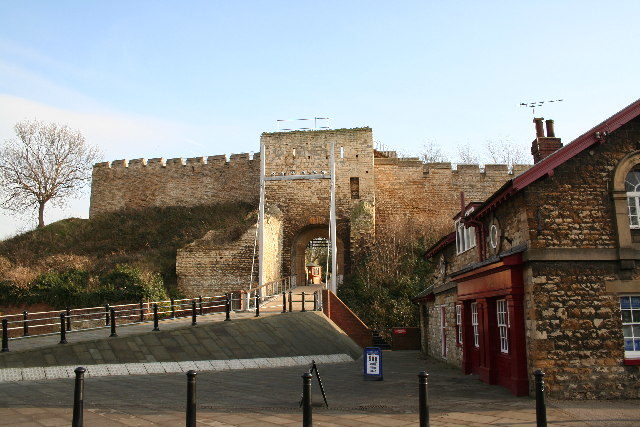 On exploration of the area, William found the remains of an old Roman fortress which once overlooked the city. He recognized the strategic importance of the site and decided that it was the perfect location for a castle to be built.

The city of Lincoln also stood out to William as an ideal strategic location due to it being positioned in the middle of a crossroads. It was through here that the significant Ermine Street passed, connecting London with Lincoln, and also the Fosse Way, a Roman road that connected Southwest England with Lincoln. 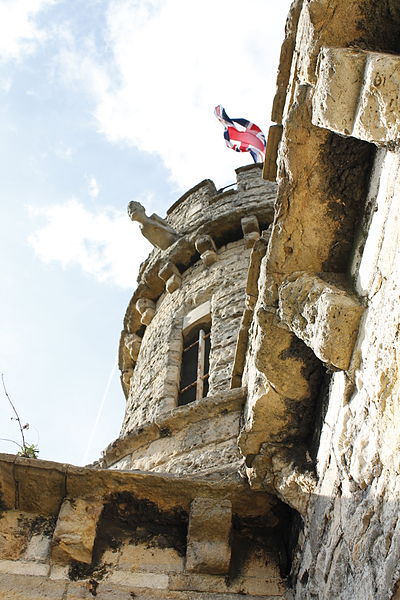 It wasn’t long before William gave the order for the castle to be erected, and 166 houses were demolished to make room. It was commonplace in the period for existent property to be demolished if the ground on top of which it stood was of strategic importance.

By 1068, the castle was finished. According to scholars, the castle probably had a wooden keep at first, fortified at a later date with stone. 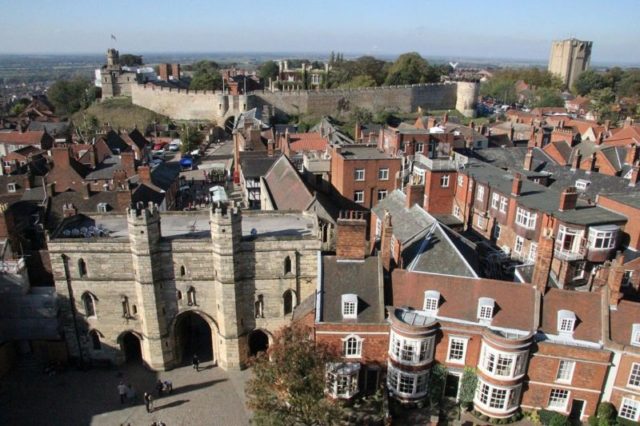 Lincoln Castle in the background. Author: Karen Roe – CC BY 2.0

An unusual characteristic of Lincoln Castle is that it has two mottes. Lewes Castle in East Sussex, England, is the only other such fortification that still survives. William followed the contours of the older Roman castle, erecting the castle’s west gate on the exact spot of the original Roman gate.

During an archaeological excavation, the Roman gate was found but soon began to decompose upon contact with air. With no other choice, archaeologists reburied the gate. 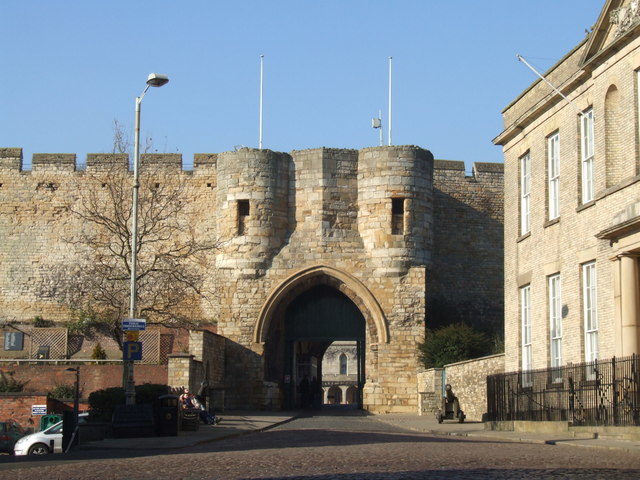 In 1141, the castle of Lincoln and its strategic position was utilized during what is known as the First Battle of Lincoln. The skirmish was a dispute between the Empress Matilda and King Stephen, who were vying for control of the English throne.

According to many eyewitnesses, the ghost of Empress Matilda now haunts Oxford Castle and, the BBC reports, “She allegedly haunts the stairs … in her trademark white cape.” 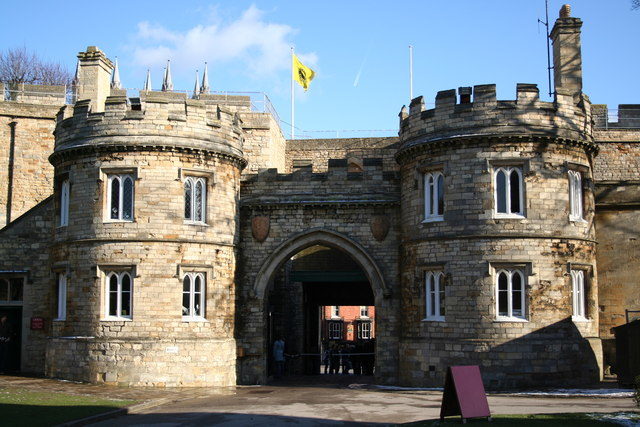 After the battle, a new tower, named the Lucy Tower, was built. On May 20, 1217, the castle of Lincoln was once more besieged during the Second Battle of Lincoln. This was two years after the sealing of the Magna Carta, and the period was filled with political disputes. This historic document was signed by the ruthless King John after a rebellion of his barons. 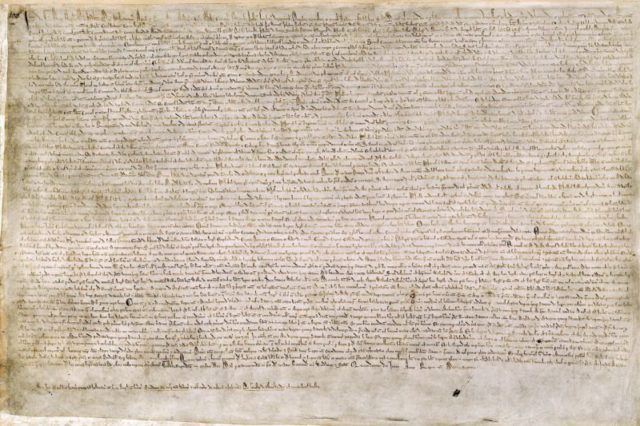 It formally recognizes certain rights of “free men” and some of its clauses are still included English law to this day.

Although Magna Carta’s protection of rights did not apply to peasants (i.e. most of the population), who were not free but beholden to their rich and powerful landowners, the document was an important step for civil rights.

At the end of the 18th century, the castle was converted into a prison and was also further extended in the mid-19th century. The inmates were mostly debtors but the prison also housed criminals, held in isolation.

The main hangman that carried out the executions in the prison was another William, William Marwood. His favored technique was the long drop: designed to immediately snap the victim’s neck instead of slowly strangling them. 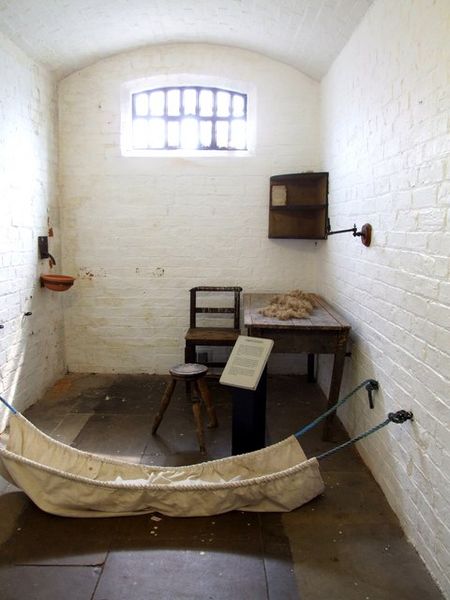 In 1878, the prison was abandoned and its inmates transferred elsewhere. It remained empty until 1948 when the Lincolnshire Archives took over the site.

Today, part of the castle serves as a museum and belongs to Lincolnshire County Council. On display is the original Lincoln Castle Magna Carta, one of four surviving original copies. In 2015, the four copies were brought to the British Library to celebrate the 800th anniversary of the issue of the original charter.

« Königstein Fortress: The fortress where European porcelain was born and one of its inventors locked
Nagoya Castle: a gorgeous Japanese castle that fell victim to the horrors of WW2 »