An island so famous that even Shakespeare wrote about it

The name “Inchcolm” derives from the Scottish Gaelic “Innis Choluim,” which roughly translates as “Island of Columba.” It has long been considered to be one of the most stunning islands found in the Firth of Forth estuary.

It stands roughly 4 miles to the east of Forth Bridge. Its beauty has been compared to the island of Iona, which can be found on the west coast of Scotland. Consequently, this island became known as “Iona of the East.” 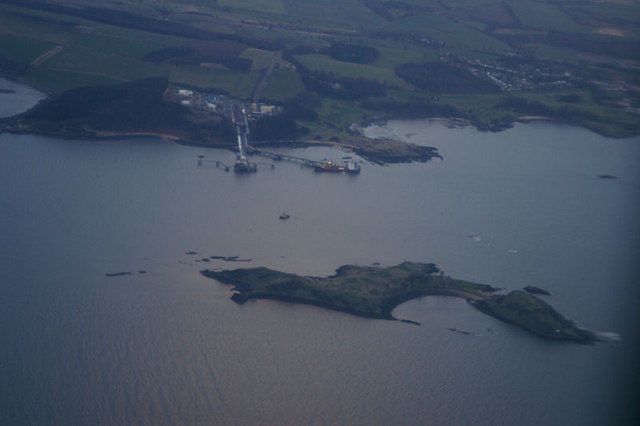 Between Inchcolm and the mainland lies a stretch of water named Mortimer’s Deep. The island can be separated into three segments. One segment (the east side of the island) was used for military operations during World War Two; the central segment was where the harbor was located; and the third segment is the larger, western side.

It is currently abandoned, mostly uninhabited, although at the turn of the century it had only 2 residents. 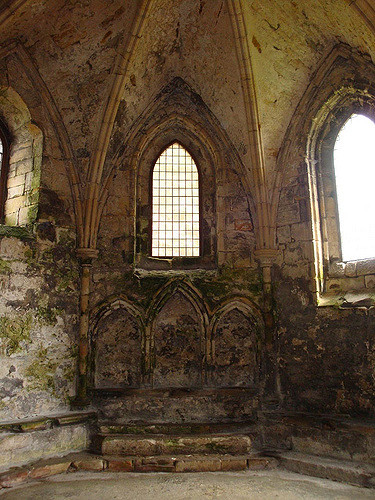 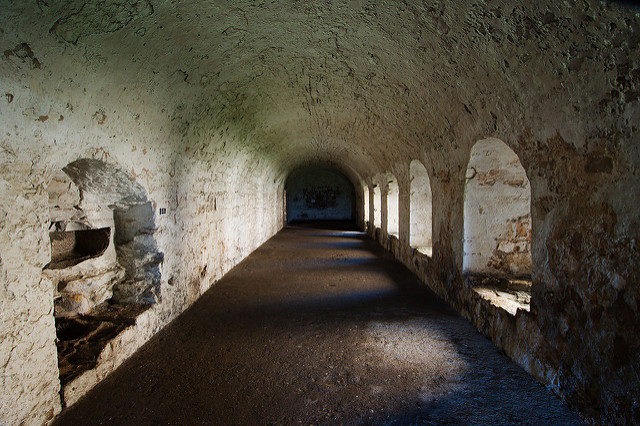 Throughout the ages, the island bore some different names. It was called Emona, Innis Choluim, and Aemonia. According to researchers, Roman soldiers might have used it at some point in history.

It is thought, although not officially confirmed, that the Irish monk Saint Columba came to visit in the year 567 AD. Legend has it that the island was named Columba’s Island in his honor sometime during the 12th century.

A stone-roofed building still remains today. It is likely to have been used as a place for prayer during the 12th century. There is evidence that the island was used during the Middle Ages, and this further supports the theory of the presence of early Christian followers.

A perfectly preserved hogback stone – a type of grave marker – has been found in the abbey. It has been dated back to the 10th century. A 16th-century source records a cross found close to this stone. So far, no physical evidence can be found to back the claims of this 16th-century scroll. 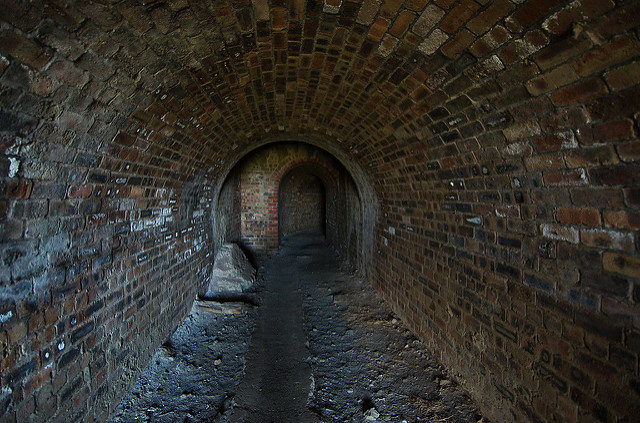 This island has been well-known throughout the ages and was even mentioned in Shakespeare’s Macbeth:

“… Till he disbursed, at Saint Colmes ynch, Ten thousand Dollars, to our generall use.”

The reason for its inclusion in this masterpiece is that for some time the island was used as an elite funeral grounds. The wealthy preferred to bury their dead on the islands across Scotland because back then on the mainland there were wild dogs and wolves that disturbed the graves and ate the dead. 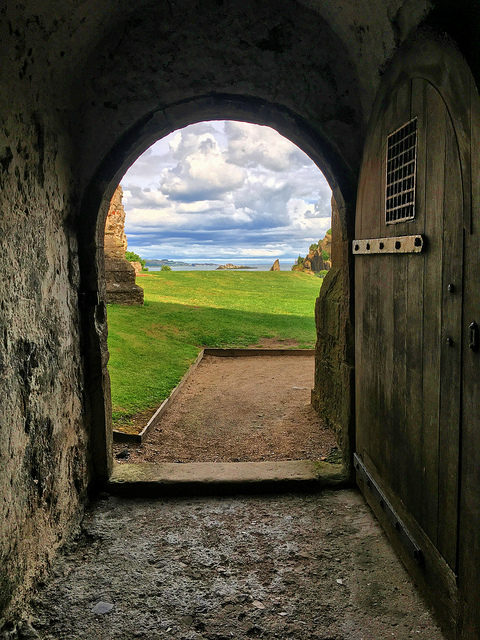 The surviving buildings, which include an abandoned church, a ruined tower, and a chapterhouse, remain preserved as confirmation of what once stood. The water table found between the island and the mainland was named by a couple of monks who were tasked with transporting the remains of Sir Alan Mortimer. Roughly halfway across, the monks dropped the casket into the sea, and thus the stretch of water received the name Mortimer’s Deep. 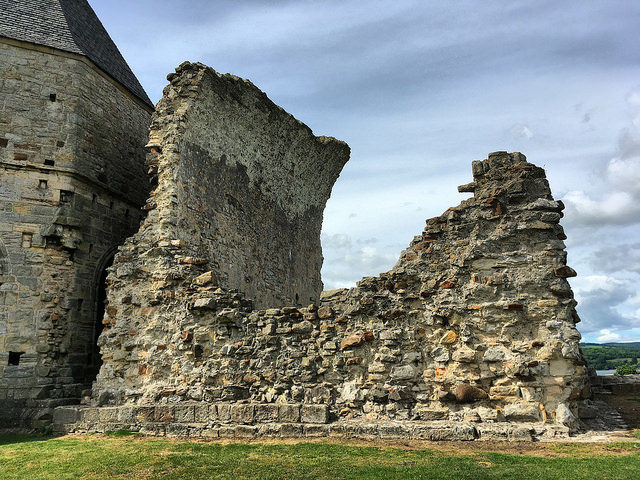 A number of military fortifications have also been found. They housed a great number of soldiers during the first and second world wars. It was here that Fortress Forth was formed and where the Royal Navy was situated. 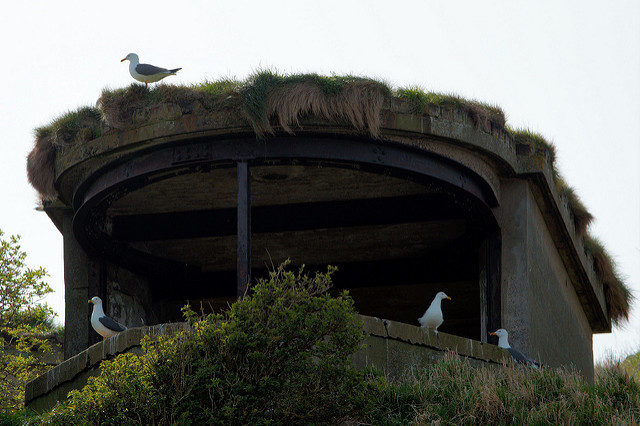 During the first world war, engineers dug a tunnel that was used for storing ammunition. The tunnel still remains to this day and is open to the general public. As is the case with the other islands in the area, Inchcolm is regularly visited by a huge flock of seabirds, including Seagulls and Fulmars.

Alongside the birds, seals have been regularly sighted enjoying the beauty of the island and its surrounding waters.

« Mysterious carvings in a Medieval Scottish Castle that was burned down by a candle
The Marnate’s Bunker in Italy: dug for the Nazis & captured by partisans »