An Abandoned Rail Line That Was Too Expensive To Repair

This rail line was owned and operated by the Long Island Rail Road in Queens, New York City. Its route was as follows: leaving the Main Line at Whitepot Junction, then south via Ozone Park, straight across Jamaica Bay to Hammels in the Rockaways, ending with a turn west to a terminal at Rockaway Park.

It was first integrated into the city on March 21, 1877. The idea behind this rail line was to reduce travel time by one hour for passengers on their way to the Rockaways. 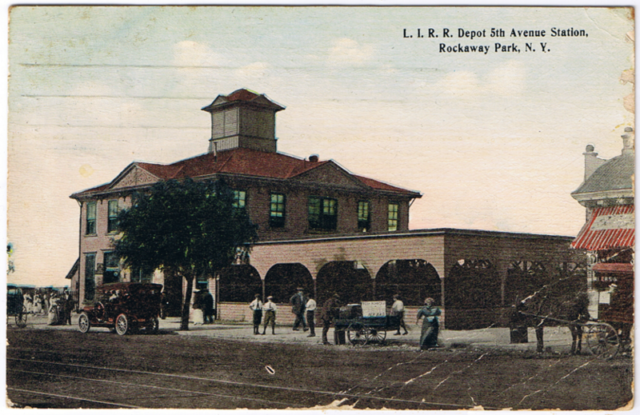 This new line would mean traveling for only 30 minutes as opposed to the traditional line, which was far more time-consuming, lasting a full hour and a half. 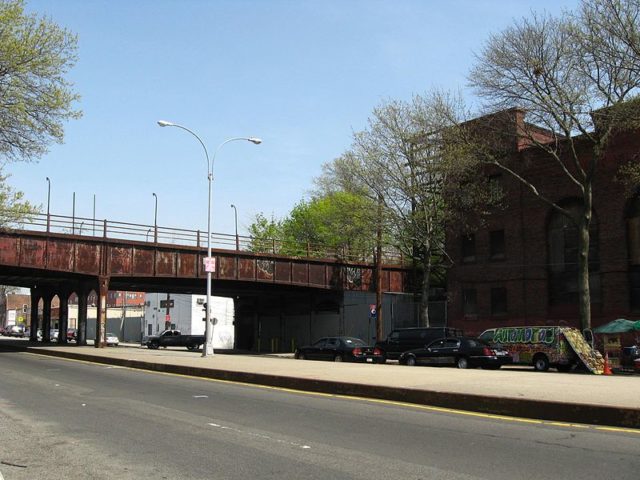 A short delay happened due to financial problems but the rail line finally opened for the first time on August 26, 1880. After the financial troubles, there came the bankruptcy and so the company was sold under foreclosure to Austin Corbin on July 30, 1887. This man was the owner of Long Island Rail Road (LIRR), who reorganized the whole business as the New York and Rockaway Beach Railway (NY&RB). 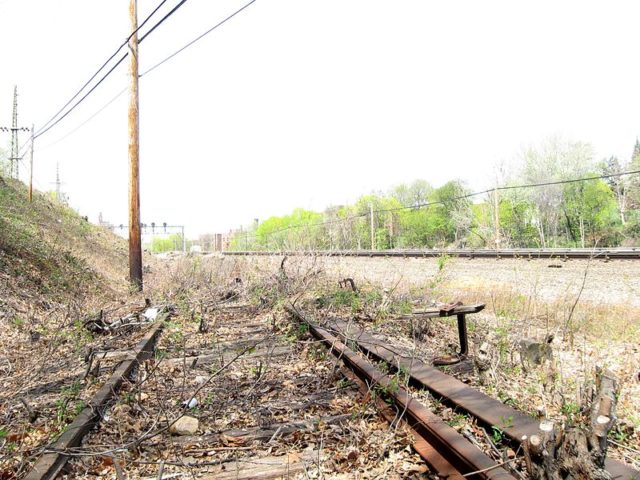 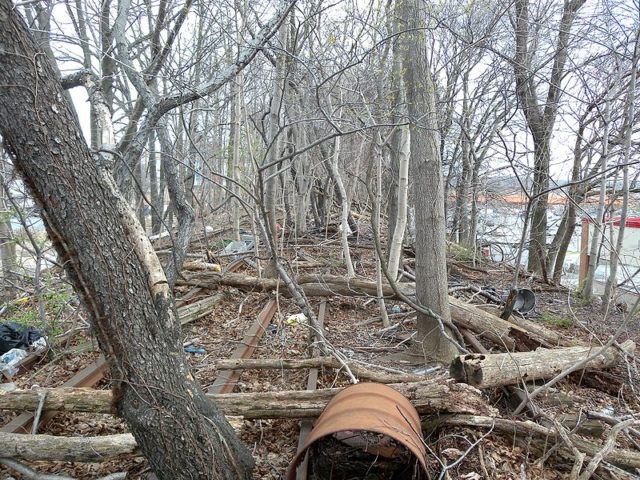 The rail lines were operating relatively well, at least to the degree they could afford, that is, until May 7, 1950, when the unexpected happened: a fire caught one of the trestles across Jamaica Bay, right in the middle of the Raunt and Broad Channel stations. Though this was not the first fire (there have been around 30 fires since 1942!), it was more than enough to put the Jamaica Bay trestle out of service. 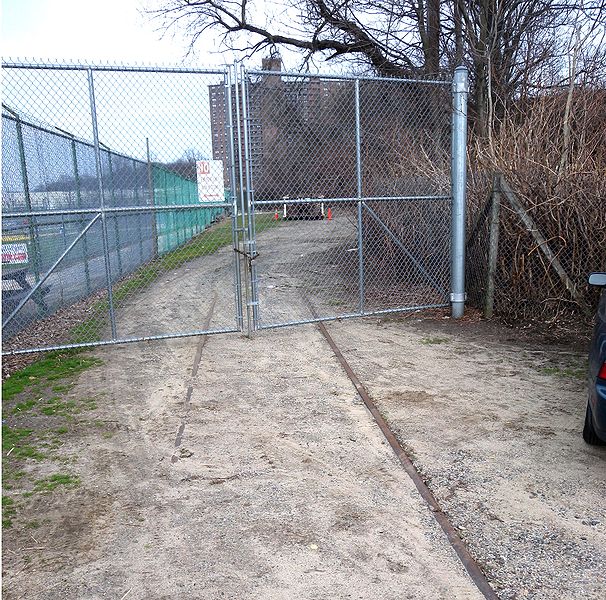 It was not long before the Long Island Rail Road company went bankrupt. This is when they decided that repairing the Rockaway Beach Branch south of Ozone Park would be more of a huge expense than anything else and that selling or abandoning it even, was the most reasonable next step. 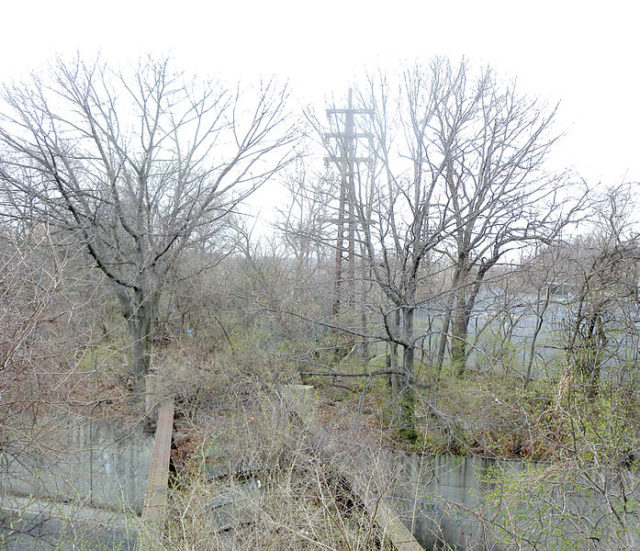 However, the New York City thought that this was a profitable opportunity and so it bought the line on June 11, 1952, for a total sum of 8,500,000 dollars. The New York City Transit Authority closed the line during the winter of 1955–1956, in order to rebuild it. 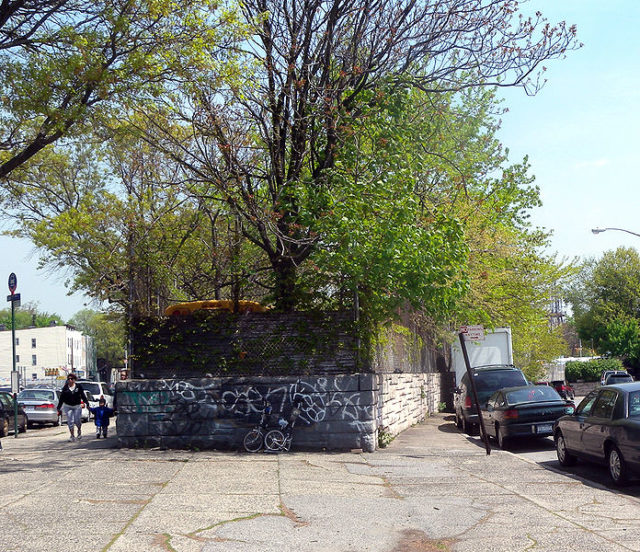 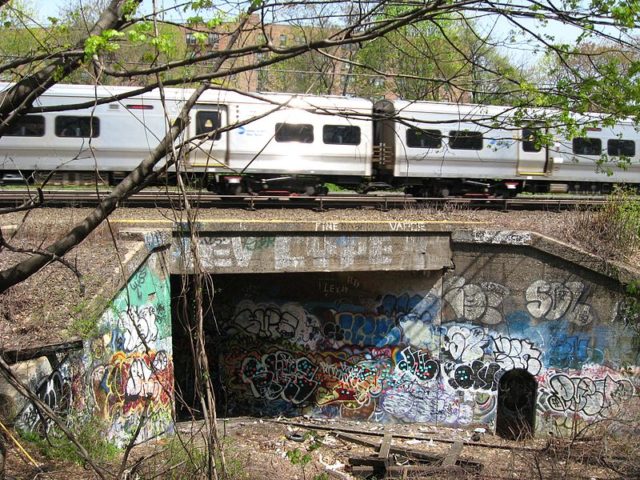 Underpass for the northbound track.

Once complete, the city began operating it under a new name, the IND Rockaway Line, on June 26, 1956, but the northern portion of the line was never repaired and reactivated due to potentially high costs of doing so. 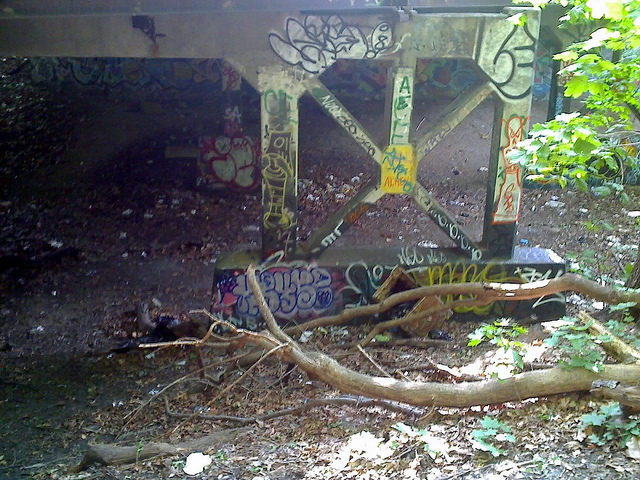 Today, this part of the rail line is abandoned and has turned into a wild place for hikers, adrenalin seekers, homeless people and for the rest of the outdoor adventurers to use.