Gleeson, Arizona – After the copper rush

Arizona lies on part of the U.S. border with Mexico. It has relatively light winters but the weather is hot during the summer months when the temperatures reach their maximum. And with its almost seven million citizens, it is ranked at the 6th position in America’s most populated areas.

The Indian reservations take one-quarter of Arizona and there are 27 different tribes among which is the Navajo Nation and the Chiricahua Apache tribe. Our tale begins with this tribe down at the south of Arizona in a little area that now it is nothing more than a ghost town. 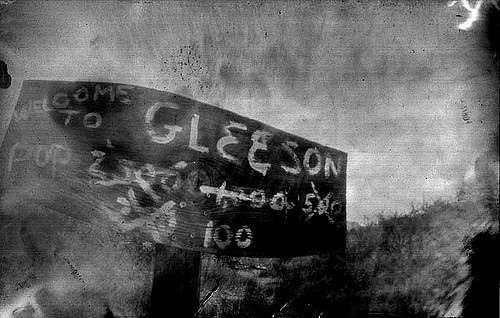 It was here that this tribe first came to mine for turquoise, a semi-precious mineral that served as an ornamental stone for millennia. Its rare blue-green colour gives it unique properties as a gemstone. This is why the Chiricahua Apache tribe sought after this stone. Once processed, the stone was used in jewellery and it was a much-cherished item in Chiricahua’s trades. 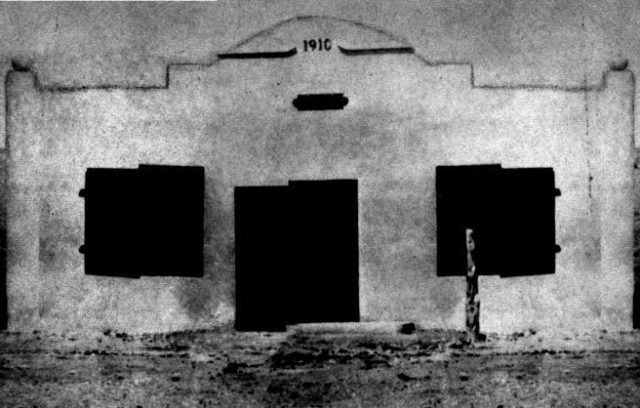 But in order to extract the stone, the Chiricahua needed a permission from the Navajo and once granted, they mined the stone for years. But things suddenly things veered off course around the 1870s. During this period, the Chiricahua were hunted down and suppressed and killed until they were banished from these grounds and relocated to an Indian reservation. 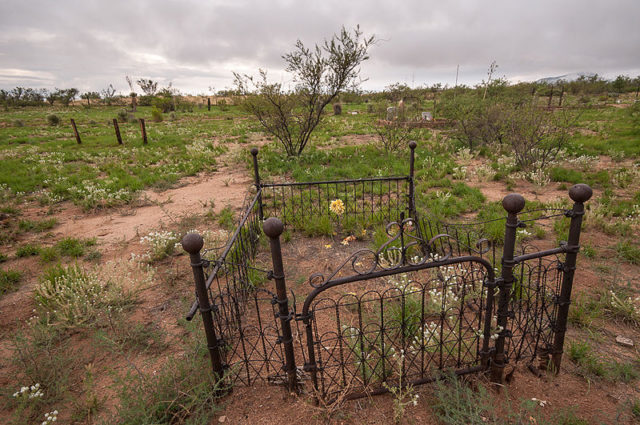 The land filled with turquoise minerals now stood vacant and empty. But it wasn’t long before prospectors from far and wide came to claim what the earth was offering for free. But the turquoise fever faded over some period. But after Tiffany & Company opened their doors and gifted the world with stunning new designs of luxury goods, the semi-precious stone was back on the map of many prospectors.

The fashion craze of the period manly mixed turquoise from Persia that has somewhat deeper blue hue compared with the Arizona turquoise that has a greener hue. 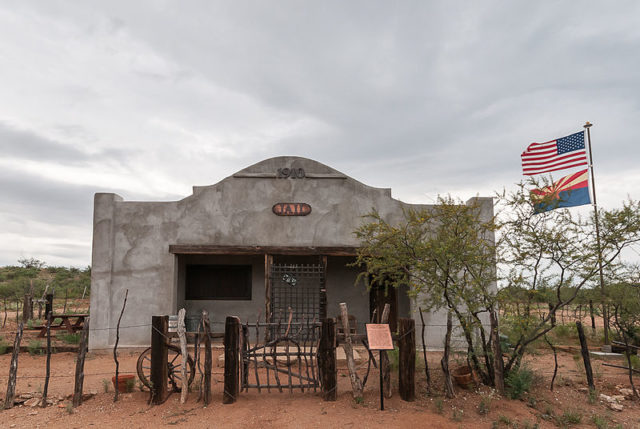 Slowly in the area where the apache tribe once mined, the town of “Turquois, Arizona Territory” was born and it was prosperous. But once more the demand for turquoise faded. By good fortune, this gemstone is not the only thing to be found around this parts. The mines that operated in the area had also veins of gold and silver. But it was the copper that gave this small town a new life. 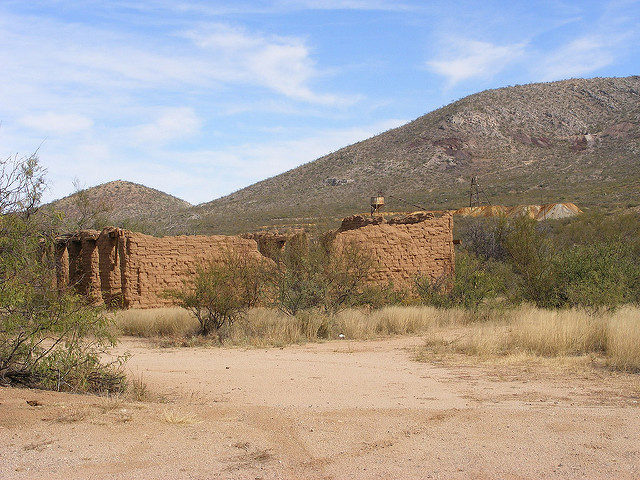 And just like that, a new craze was born, for the prospectors were now after this red-orange metal. And it all began with one man, John Gleeson. It was he that first discovered the deposits of copper in the area. At first, only a post office was established, but in no time the town of Gleeson grew to an appreciable size.

In its heyday, the town numbered around 1,000 residents. John opened a mine that he named Copper Belle Mine. But he wasn’t the only one, for others followed too and opened their own mines, the most notable of which are the Tejon Mine, the Tom Scott Mine and the Defiance Mine. 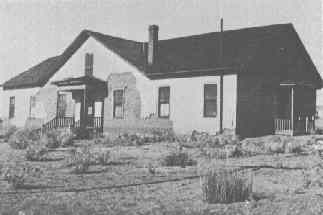 Just like any other town out there, this one too had its ups and downs, some of which were more serious than others; a fire that broke out in 1912 is one example, a calamity that destroyed as much as 28 buildings in the town. But the mines were doing just fine at the time and the town was quickly brought back to its feet again in no time. According to some researchers, the damage that the fire caused was estimated to be somewhere in the range of $100,000. 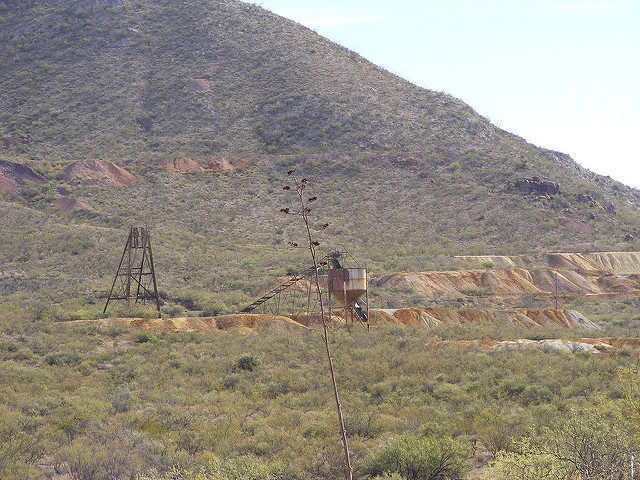 The town also had jailhouse. Various speculations circle around this structure, such as the cruel treatment of the prisoners; of course, nothing is a confirmed fact.

The city of Gleeson thrived over the years and through the First World War. Its end came around the 1930s. The post office closed in 1939. Today this place is a mere ghost town and its buildings such as the saloon and the jailhouse and the hospital are nothing more than an old ruin, a relic of the past, and a witness that prosperity can be over in the blink of an eye.

« Spofforth Castle in England: until the 14th century it was the main seat of the powerful Percy family
Donner Pass Summit tunnels, California-Abandoned train link under the Sierra Nevada Mountains »