This village roots go as far back as we count time. It was founded sometime in the 1st century of our era by the Visigoths, while the Romans were expanding the nearby road Via Nova XVIII. That’s what the oral history tells us at least. The story goes that seven friends built a settlement on the grounds of the present day village. However, there is no evidence or writings to confirm this story, except probably the Roman roads which branched out into the area. 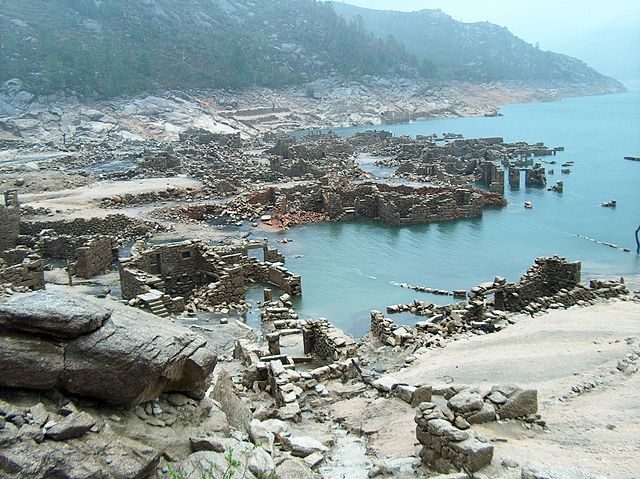 The ruins of Vilarinho da Furna during the dry season, when the former village becomes exposed – Author: Benkeboy – CC BY-SA 3.0

The village today acts completely and utterly like a ghost village. Some people can see it and other can’t. But this is not because some people have a third eye, or some sixth sense. The only thing that matters is what time of the year they visit this place, as Vilarinho da Furna can only be seen during the dry season. The rest of the year round, the village is submerged in water. 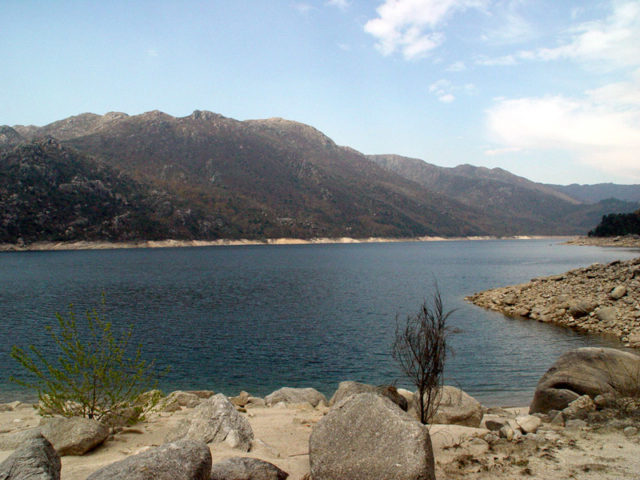 The story is a really sad one. Technically it’s nothing special, a small time village with around 300 people had to be sacrificed and flooded in order to build a hydroelectric dam. What is sad is the loss of how the village was governed, a very peculiar but very obvious system if you think about it. Vilarinho da Furnas was governed by a council called the Junta. The composition of the Junta was very transparent. This political body was formed of one member from each family that lived in the village. The leader of the Junta was chosen from the married man and the title he carried was Zelador or Juiz. He was the head of the village for six months. This practice goes back to the Visigoths, they called it Conventus Publicus Vicinorum which translates to Public Assembly of Neighbors. 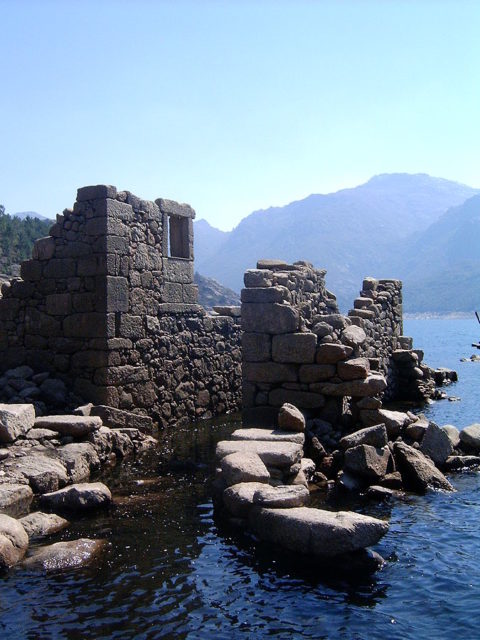 This way any issue or problem the village had was discussed directly with every family. The chance of damaging someone in any way or plain conflict of interest were pretty much close to zero. Vilarinho da Furna was an almost entirely self sufficient community, their economy was kept alive and very healthy completely from cattle. Every family had it’s own herd and they all took turns in herding. The Junta discussed tasks like clearing forests and cutting wood, irrigating the fields, taking turns in herding the cattle, trapping and hunting wolves, harvesting grapes and making wine.

In the last years of the village’s existence, the Public Assembly of Neighbors was mainly discussing their biggest threat – the upcoming hydroelectric dam and the flood that would swallow their beloved village. They were not successful in their attempts to stop it. Plans for the water reservoir and the dam started in 1950s with test drilling in the area. Construction on the dam started in 1967. Soon after the exodus and suffering of the villagers began. 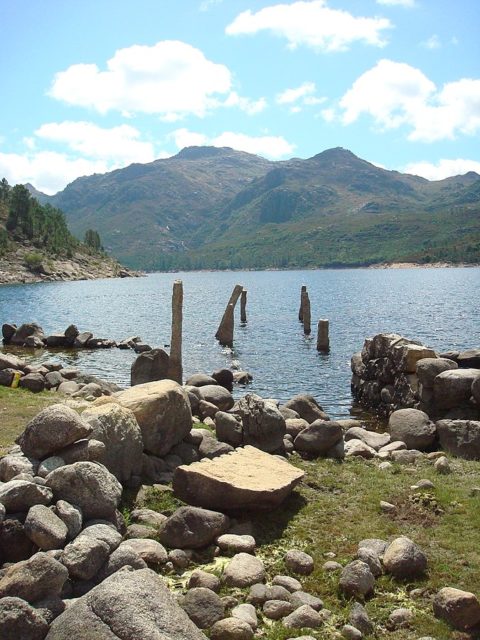 There wasn’t a road good enough or big enough for the village caravans to pass. The Companhia Portuguesa de Electricidade (Portuguese Electricity Company) which was running the hydroelectric dam tried to build a new one but without success, so once again the villagers were left on their own. They organized and constructed a new road for evacuation. This one was wide enough so that big trucks loaded with village belongings could pass. Settlers tried to take almost everything with them, they packed up all of their belongings and stripped the houses down. They took even the roof tiles, leaving nothing but bare stone walls behind. 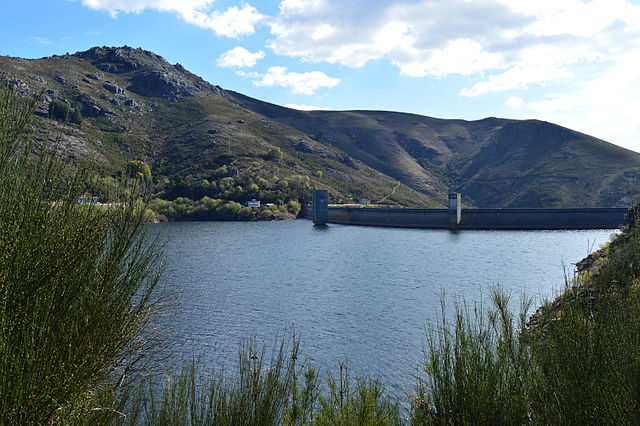 As indemnity fees the village in total received 20,741,607 escudos. This was the price for the houses, barns and other structures, and the land itself. The value of the land was calculated by the Companhia Hidroeléctrica do Cavado (Cavado Hydroelectric Company). The result was a half escudo per 1 square meter (11 square feet). At the time it was an equivalent to a can of tuna.

« Ailsa Craig – a granite gemstone for sale
The ruins of Villers Abbey in Belgium: At its peak it looked like a small town »