According to Wikipedia this factory current status is Decommissioned and awaiting redevelopment.

Standing at the River Thames, in Nine Elms, this coal-fired power station part of South West London is where Pink Floyd got their inspiration for the cover art of the tenth studio album named Animals. 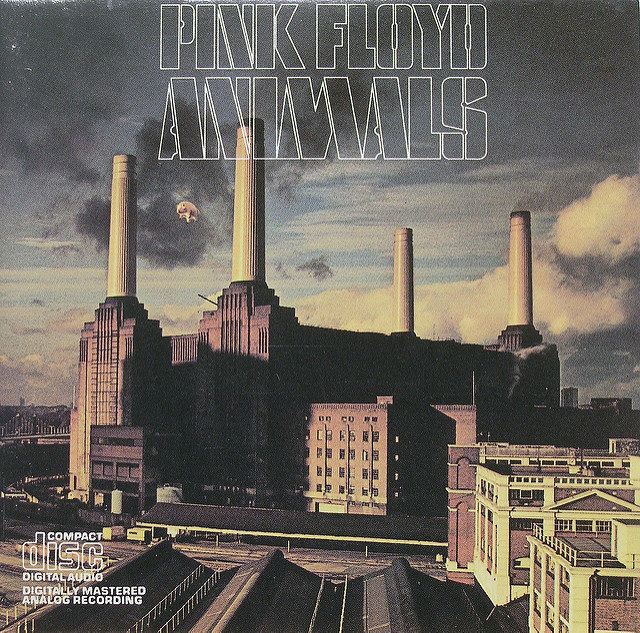 Even the Beatles featured a glimpse of this factory in their movie Help. Up until the 1930s electricity was mainly dedicated to a group of factories or a single industry and what little remained was given for use to the general public.

Due to different voltages and frequencies, the Parliament in 1925 came up with a decision that there should be single system with uniform standards plus under public ownership.

Naturally the private owners reacted to this decision and their answer was to create the London Power Company. 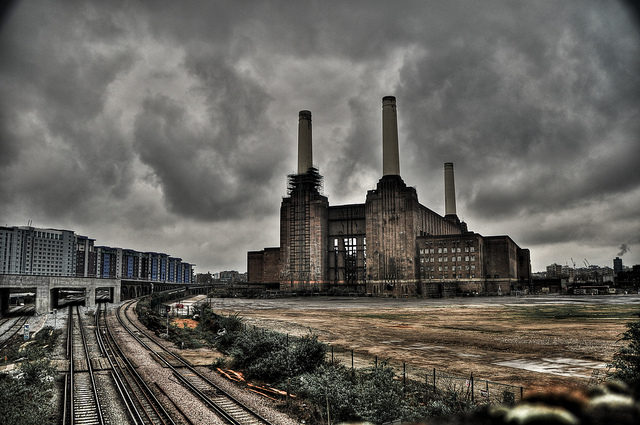 The first project that came out of this Union was to be a station built in two stages with the capacity of generating 400 megawatts of electricity. And so 61,000 square meters of land were chosen for the need of this factory, site that was once used for the reservoirs for the former Southwark and Vauxhall Waterworks Company. 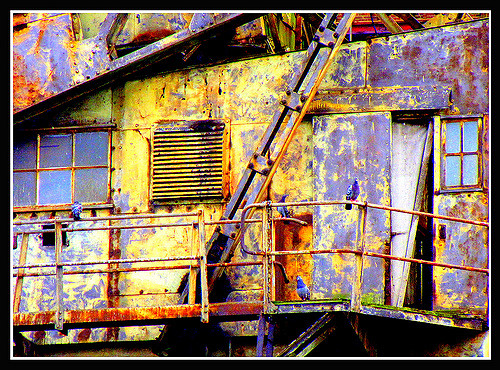 Normally the environmentalist reacted to this project stating that such an undertaking would be the number one reason for air pollution and not to mention that such colossal structure is nothing but a deformity placed on the beautiful Thames’s  shores. 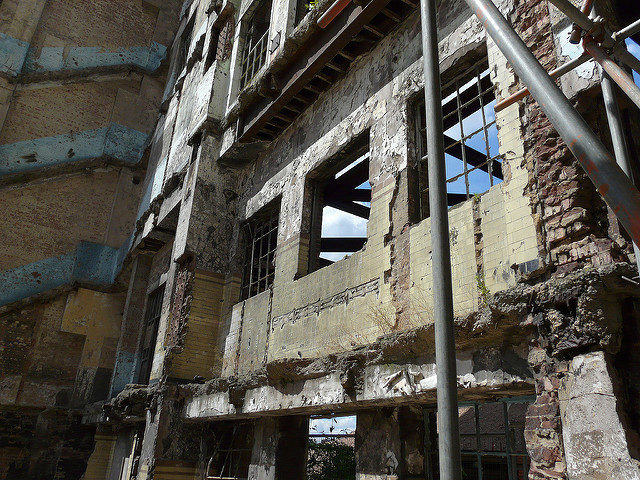 In order to respond to the reaction of the environmentalists and not make this building an eyesore, the London Company hired Sir Giles Gilbert Scott (an English architect, designer of the Red telephone box) to design the exterior. 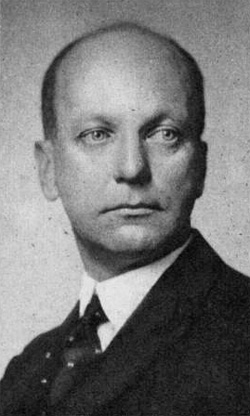 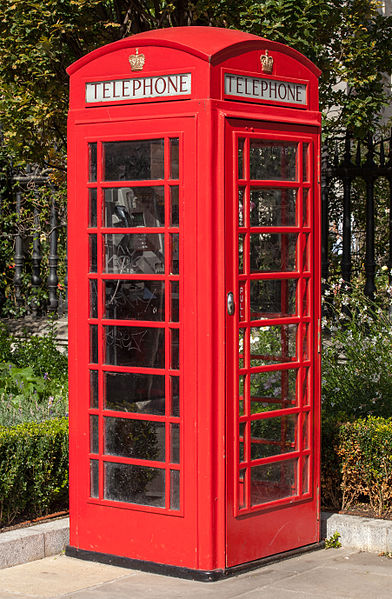 The first part of the construction, the station A, began in 1929. One of the largest construction and civil engineering companies, John Mowlem & Co were hired for the need of this colossal project. The total cost for this first phase was $2,141,550, six fatal and 121 non-fatal accidents. 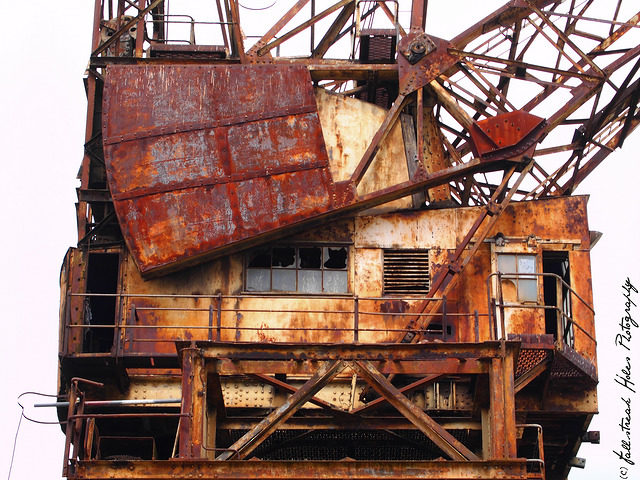 The second phase began right after the Second World War ended. The station B was almost identical with station A and once completed the final result was the famous four-chimney layout. 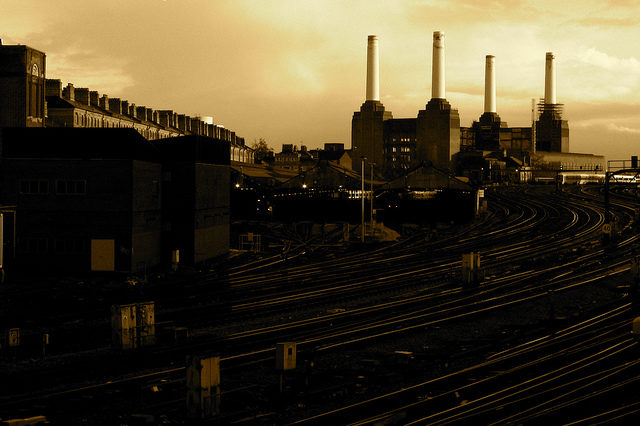 After more than 40 years station’s output continued to fall and the costs for its operating went ever high. On 17 March 1975, the station A met its end. Just after three years, rumors spread across London that station B awaits the same destiny and so happened. 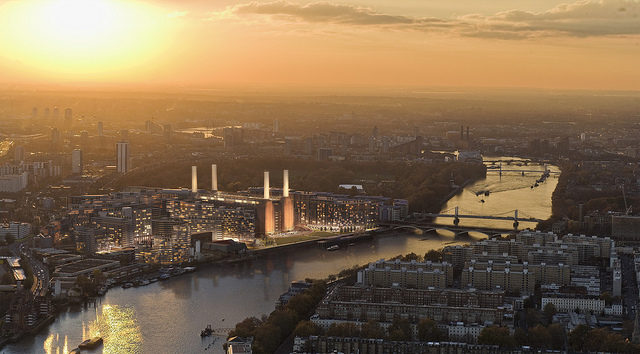 The multinational technology company Apple plans to becoming the largest office tenant with 1,400 staff located in the central boiler house across six floors. 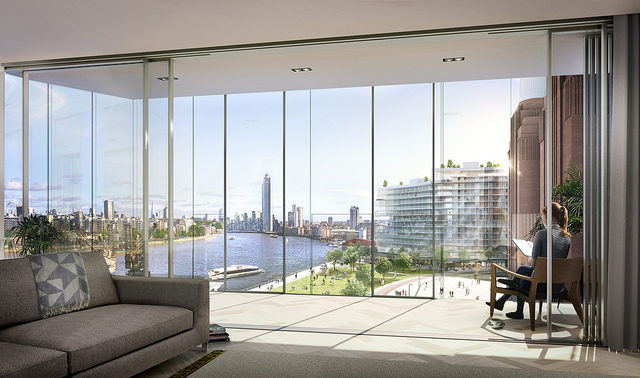 The multinational technology company Apple plans to becoming the largest office tenant with 1,400 staff located in the central boiler house across six floors.

« The beautiful, abandoned ruins of Kilchurn Castle in Scotland
The thriving village that became ghost town because of political turmoil »