Lorton Reformatory: The site of the “Night of Terror”

The Lorton Reformatory, also known as the Lorton Federal Prison, was constructed in 1910. The prison was opened in 1916 and closed in 2001.

It was built for the District of Columbia, United States, in what is today known as Laurel Hill, Virginia. 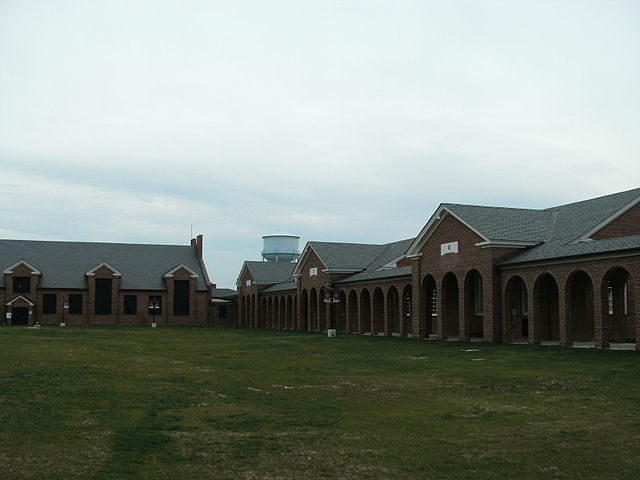 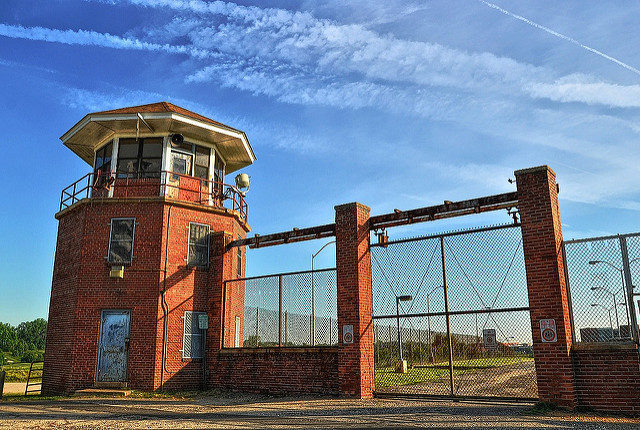 One of the guard towers at Lorton prison. Author: Forsaken Fotos CC BY 2.0

In 1908, because of rumors of inhumane conditions at the District of Columbia’s jail and workhouse in Washington, a special investigation was initiated by president Theodore Roosevelt. The special penal commission recommended total changes in the treatment of the inmates.

It was decided that a new kind of prison complex would be built on 1,155 acres. Instead of cell blocks, symmetrical brick dormitories in Classical architectural style were constructed, principally designed to look like the campus of a university. The intention was to provide plenty of sunlight and fresh air in the prisoners’ quarters.

The brick buildings were built by the prisoners themselves. The novelty of the new type of reformatory was that the number of walls and guard towers was kept to a minimum. However, although the prison was built with good intentions, these were not ultimately realised. From the day the prison opened until it closed, it suffered from severe overcrowding. 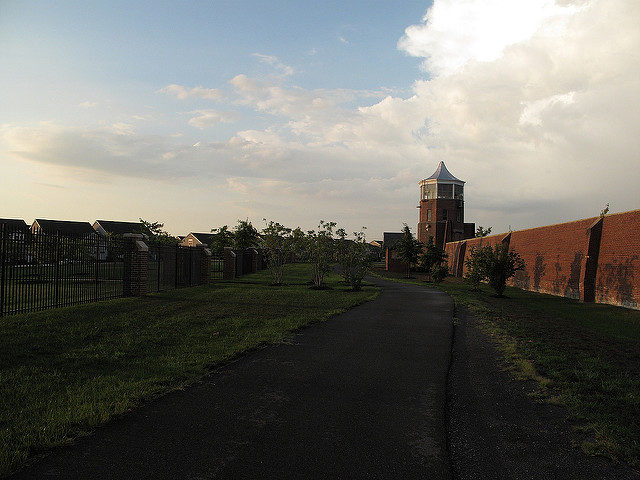 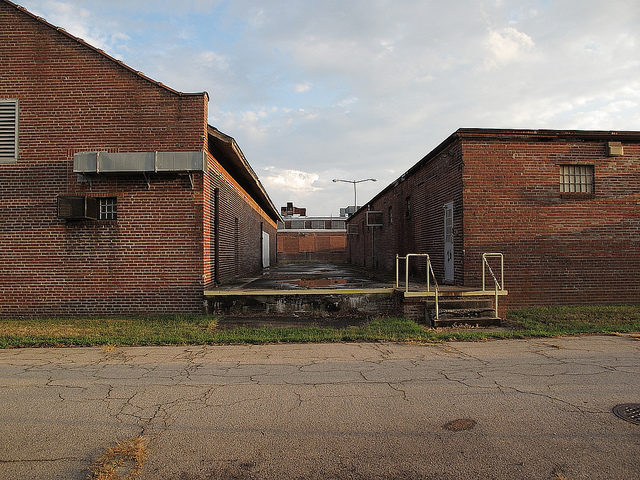 The Lorton Federal Prison had a workhouse that served as a huge agricultural facility. There was a poultry farm, a slaughterhouse, a dairy farm, a sawmill, a blacksmith, among other structures. The inmates produced food, but also handmade products like sweaters. The reformatory had its own railroad that was in service from 1911 to 1977. 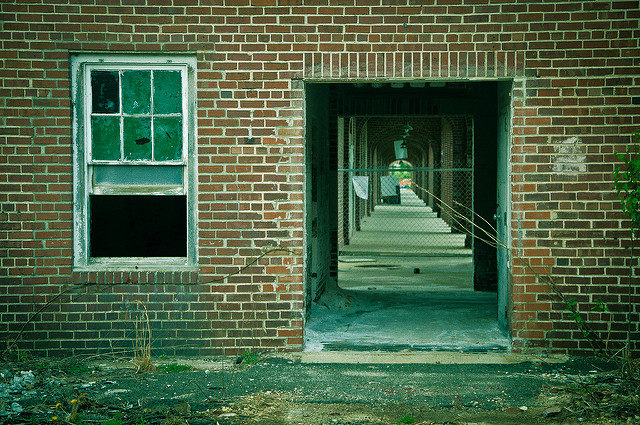 The entrance in one of the dormitories. Author: Stuart McAlpine CC BY 2.0 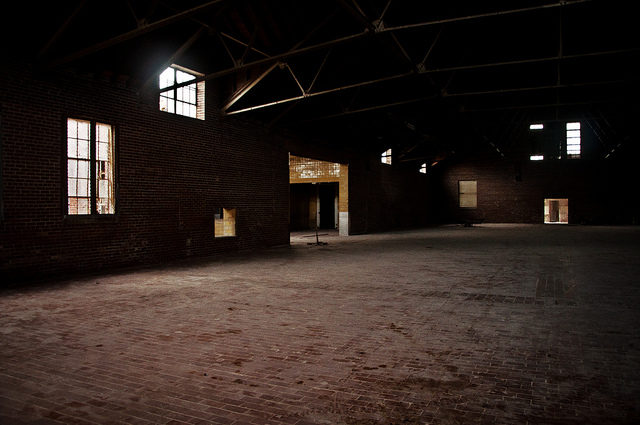 Large room, maybe one of the manufacturing structures. Author: Stuart McAlpine CC BY 2.0 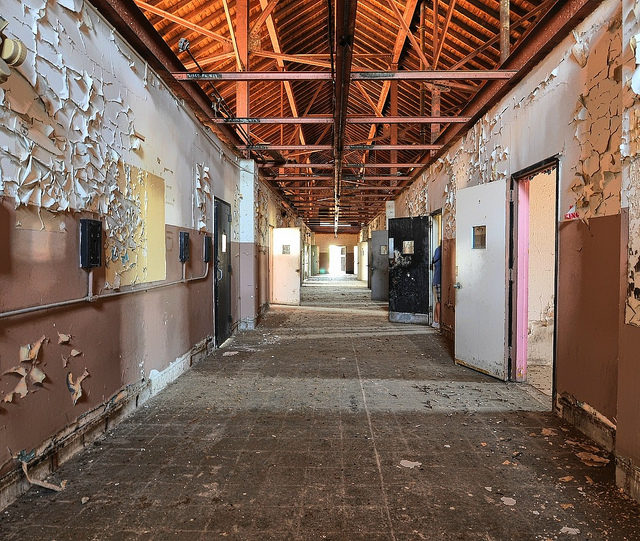 Hallway to the barber and dentist. Author: Forsaken Fotos CC BY 2.0 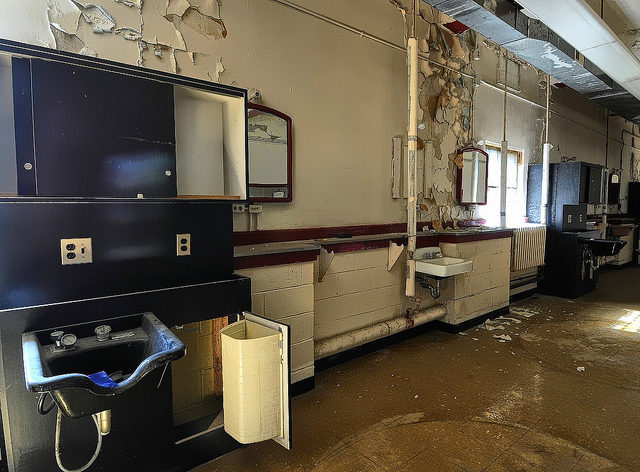 Initially, only the maximum security section, known as “The Hill” was fenced. But, in the 1970s, fences were put around the other areas. The Hill was closed in 2001, the last Lorton complex to be shut down. 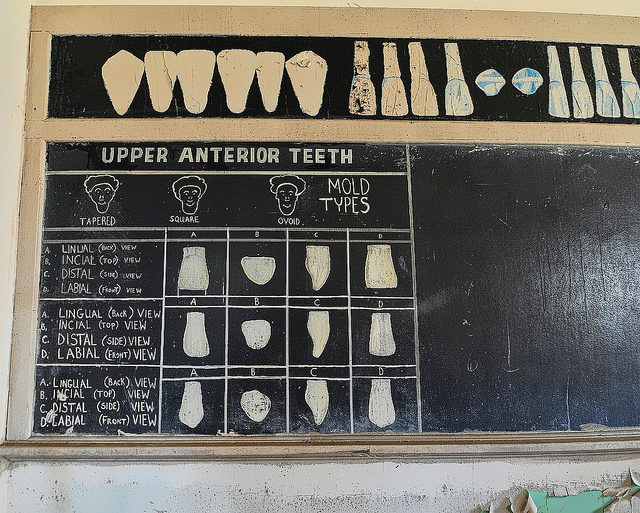 The Lorton Federal Prison is mostly known for one shocking event. 168 women, most of them fighting for women’s suffrage with the National Women’s Party, were imprisoned in its medium security facility from June to December 1917. Some suffragists began hunger strikes and because of that they were force-fed, beaten, brutalised, abused, and tortured by the prison guards. This night, November 14, 1917, is known as the Night of the Terror. The events were portrayed in the 2004 film Iron Jawed Angels. 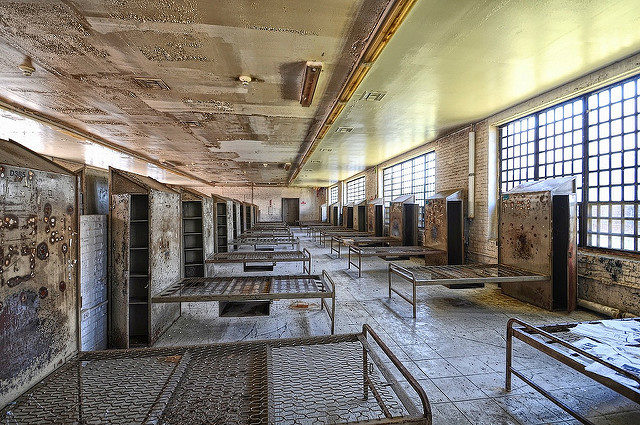 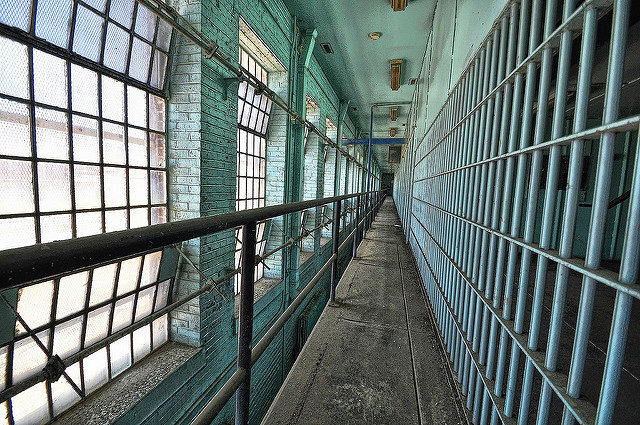 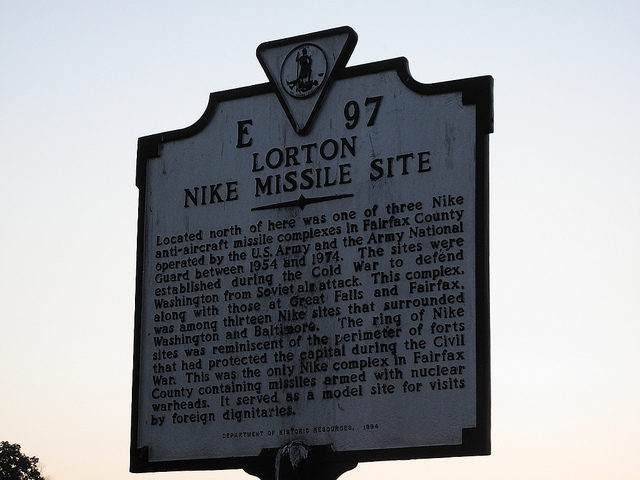 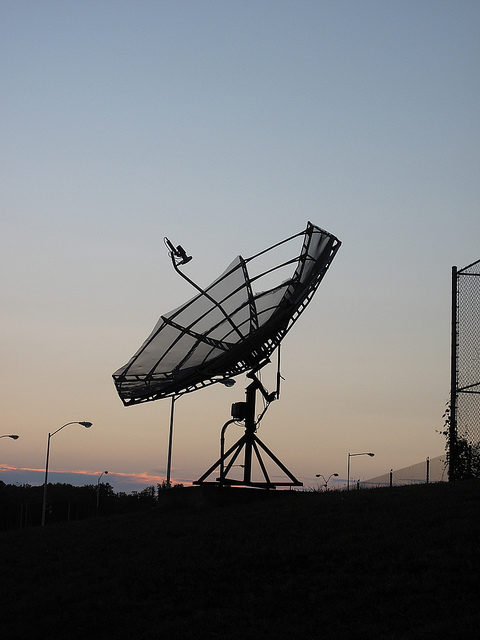 Lorton was also the location of an essential government national security bunker. From 1959 to 2001, the emergency communications equipment that would be used in the event of a nuclear war with the Soviet Union was kept there. Lorton Reformatory also housed Nike missile site W-64. The house of the Revolutionary War patriot William Lindsey is near the prison and was used as a home for the reformatory superintendent. 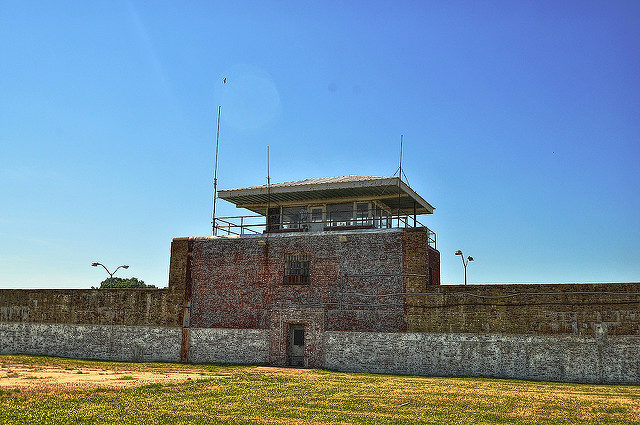 Since 2006, the area has been part of the D.C. Workhouse and Reformatory Historic District. Some of the buildings are restored, but some remain derelict. The reconstructed buildings have been turned into a Cultural Arts Center where local artists present their work.

The prison yard is now a baseball and soccer field. The local authorities are engaged in an ongoing project to transform the former prison complex into a neighborhood of houses, apartments, and businesses. There are also guided tours of the facility that provide visitors with a glimpse into its history.

« Tennessee State Prison: Where Johnny Cash Held a Concert for the Inmates
Abandoned Island – The Vikings Arrived – the Rest is History »