German submarine U-778 was a Type VIIC U-boat built for Nazi Germany’s Kriegsmarine in World War II. She only completed one combat patrol and sank no Allied ships. She was surrendered to the Allies at Bergen on the 8 May 1945.

The wreck was rediscovered by marine archaeologist Innes McCartney in 2001

At the end of WW2 156 U-boats had surrendered to the allied forces. It was planned to scuttle 116 of them as part of Operation Deadlight (no idea why they weren’t cut up for scrap). The Royal Navy undertook the operation and they were to be towed out to 100 miles north-west of  Ireland and scuttle them.

The U-boats through the ravages of war and being moored up in harbors meant that the U-Boats were in a bad state of repair. 56 U-Boats sank under tow before they could be sunk in their designated areas. 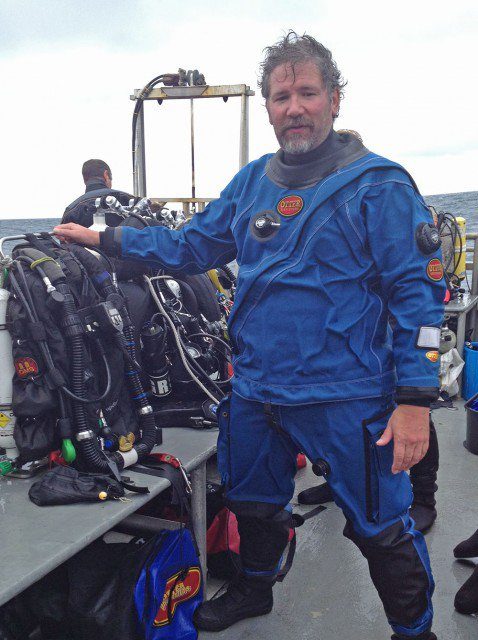