Eastern State Penitentiary is known by many as ESP. It is located on Fairmount Avenue in Philadelphia, Pennsylvania.

The former American prison began operating on October 25, 1829. At the time, it was the largest and most expensive facility in the United States of America.

The correctional institution soon became a model for more than 300 prisons throughout the world thanks to its revolutionary system of separate detention, where prisoners were carefully separated and the emphasis was put on reform rather than punishment.

British architect John Haviland designed the building. He was inspired by the prisons and shelters of the 1780s in England and Ireland. He decided to use a neo-gothic style in order to instill fear in the inmates.

However, by the end of the construction of the third block, the prisoners had already filled the prison. Haviland revised his project and decided to make all subsequent blocks two-story. As a result, blocks 14 and 15 were designed by prisoners and hastily built. Block 15 was intended for those prisoners with the worst behavior. 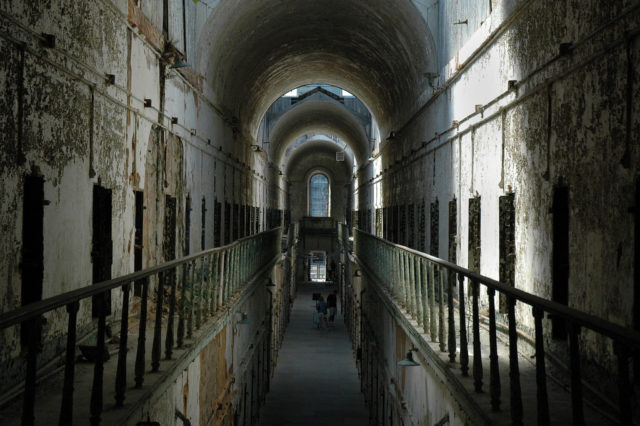 The construction of the penitentiary was finally completed in 1836. In the cells there was a hot water faucet, a toilet, and pipes along the walls for heating. The doors had rectangular openings through which food was transferred to the prisoner as well as peepholes so the guards could observe the prisoners if necessary.

Haviland developed a basic toilet for each cell that led to a central sewer. He hoped that this would prevent the sending of messages between neighboring cells. Prison guards also remotely flushed the toilets twice a week.

Haviland also designed each cell so that the only light source was from a glass skylight called the “Eye of God.” This window reminded the prisoners that God always watched them.

The metal soundproofing doors in the cells were small, requiring prisoners to stoop when they entered the cell. This had the effect of making the prisoner appear to bow at the entrance, an idea that reminded the inmates that they should be seeking repentance.

Outside of each cell was a personal exercise area, a high-walled enclosure to ensure that prisoners could not communicate with each other. Exercise was also carefully timed so that prisoners were never exercising at the same time as the inmates from adjoining cells, reducing the chance of communication even further.

On those occasions when a prisoner left his cell, the guard would put a hood over his head so that other prisoners would not recognize him. 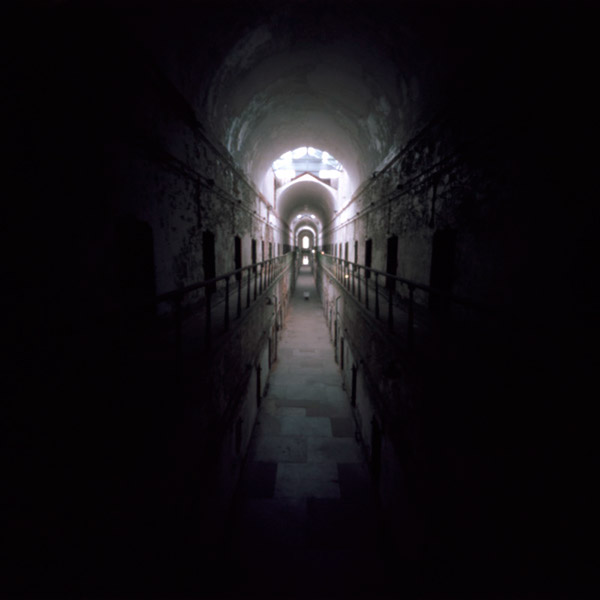 Eastern Penitentiary was considered innovative due to its solitary confinement system.

A prison warden was, by law, required to visit each prisoner every day. At the ESP, the guards were instructed to conduct visits three times a day.

By 1913, there were problems with overcrowding, so the prison officially abandoned the solitary confinement system and began functioning as a congregate prison.

The penitentiary system was designed to encourage the criminal towards spiritual reflection and change. Proponents of this system argued that criminals would become truly repentant by thinking about their behavior and the ugliness of their crimes.

A major escape was made from the ESP by 12 prisoners on April 3, 1945. During the year, they had dug a 97-foot (30-meter) tunnel under the prison wall. When renovations were carried out in the 1930s, another 30 incomplete tunnels were discovered.

In 1965, the ESP was designated a National Historic Landmark. However, the prison was closed six years later in 1971. Many prisoners and guards were transferred to Grateford Prison, 31 miles away.

The City of Philadelphia acquired the prison with redevelopment plans in mind. There was a proposal to build a residential complex surrounded by the old prison walls.

In 1988, the Eastern State Penitentiary Task Force was against such redevelopment. The group appealed to the mayor of the city, Wilson Good, and won their petition.

In 1994, the ESP was opened again, but only for historical tours to the public. A big thank you to Domenica Genovese and checkout her amazing flickr account 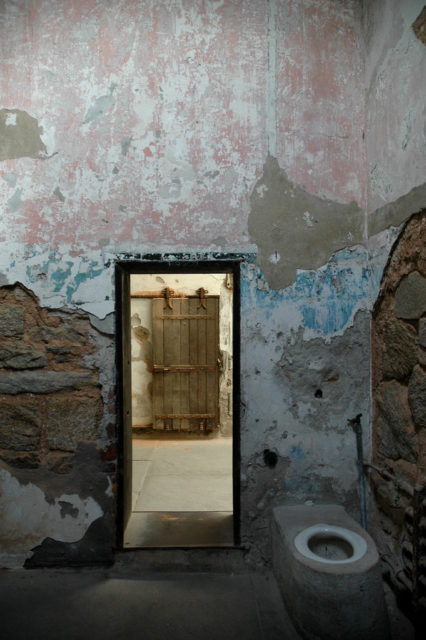 Until 1991, no repairs or restorations had been undertaken since the prison’s closure. It was kept in a state of “preserved ruin.” However, the Pew Charitable Trusts provided funding so that stabilization and conservation efforts could begin.

The ESP museum is now open every day from 10 AM to 5 PM. There are guided tours in winter while in summer you can take an independent tour with headphones. Several solitary confinement cells have been specially opened for visitors while most remain closed.

The museum attracts about 220,000 visitors each year.

Because of its ominous appearance, gloomy atmosphere, and long history, the ESP attracts film crews for television programs and movies about ghosts. 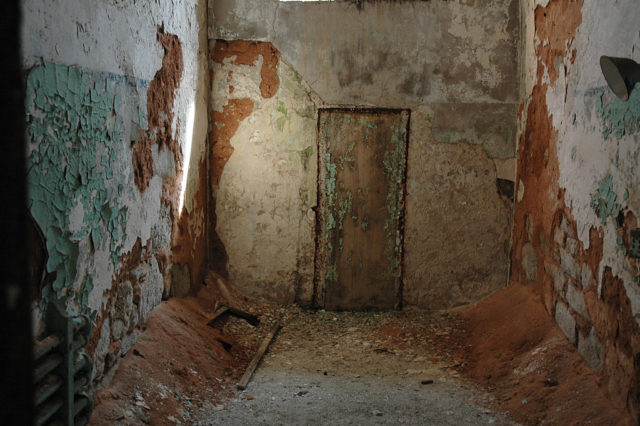 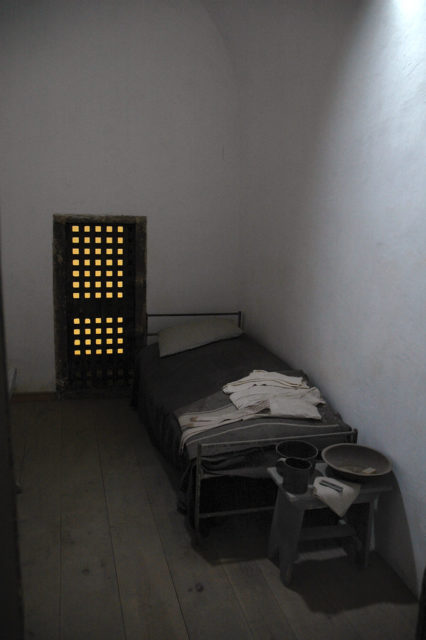 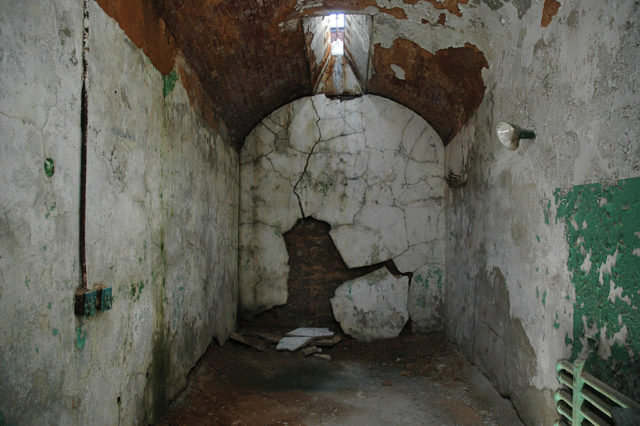 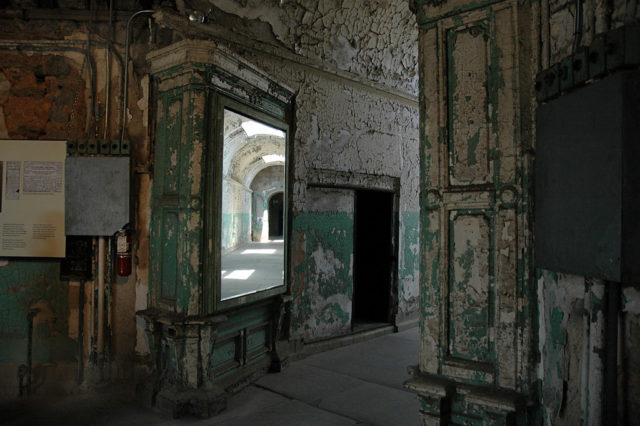 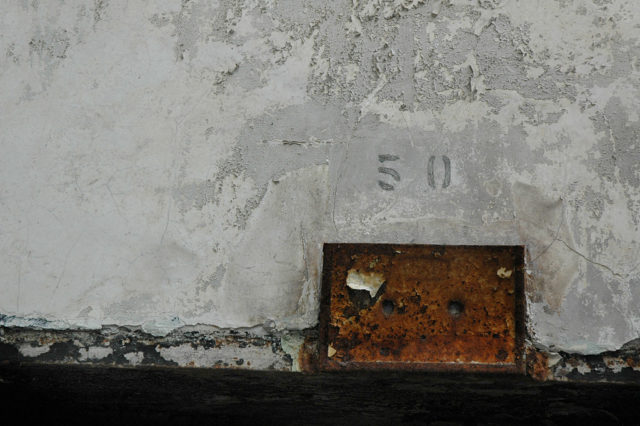 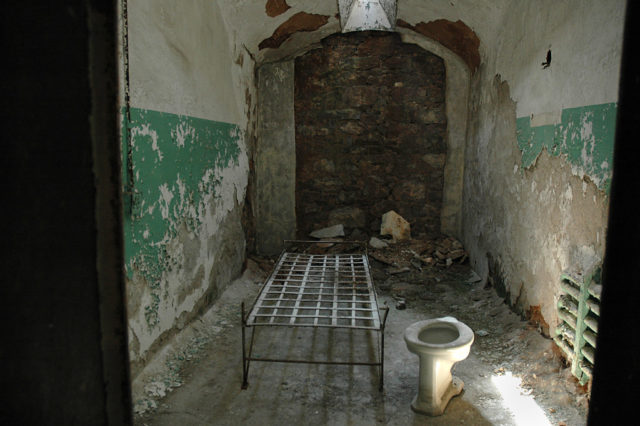 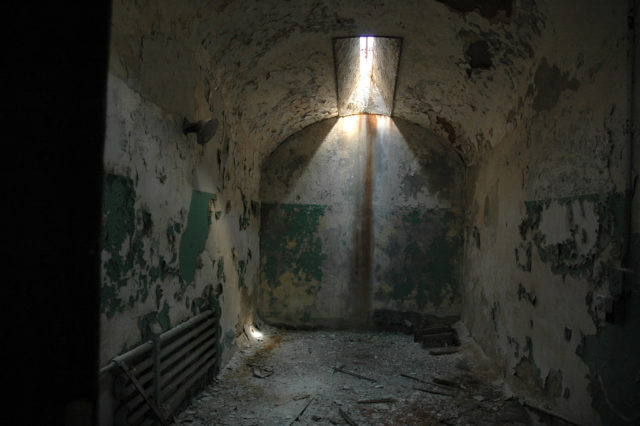 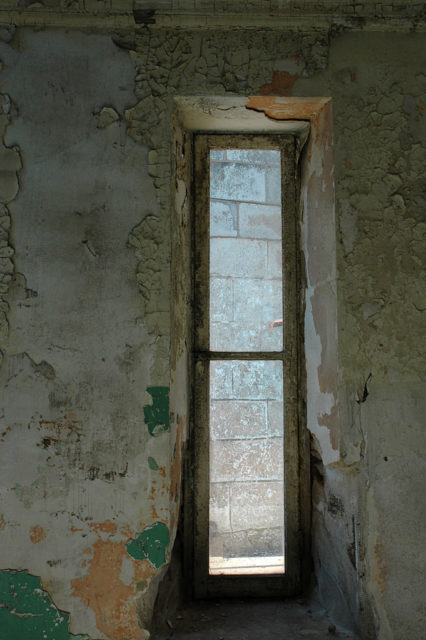 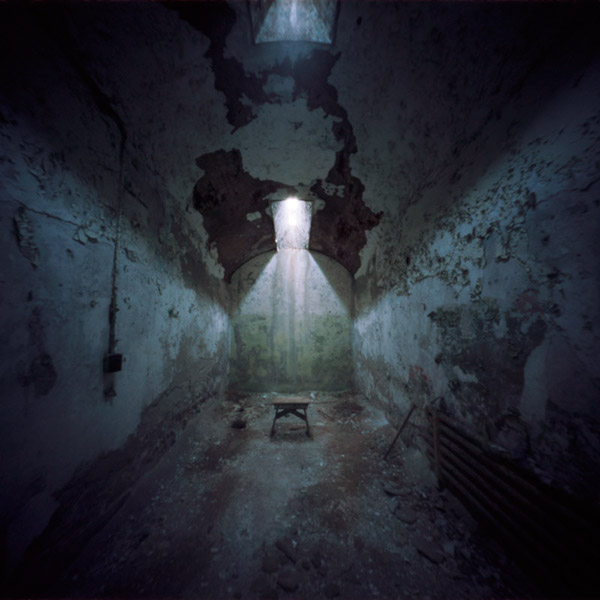 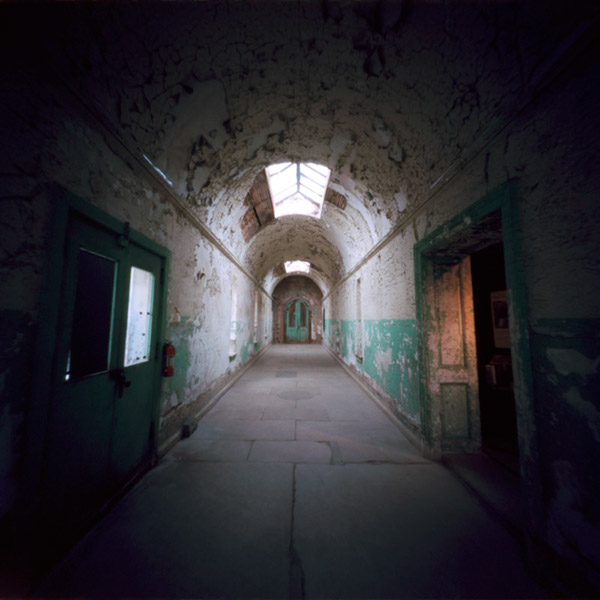 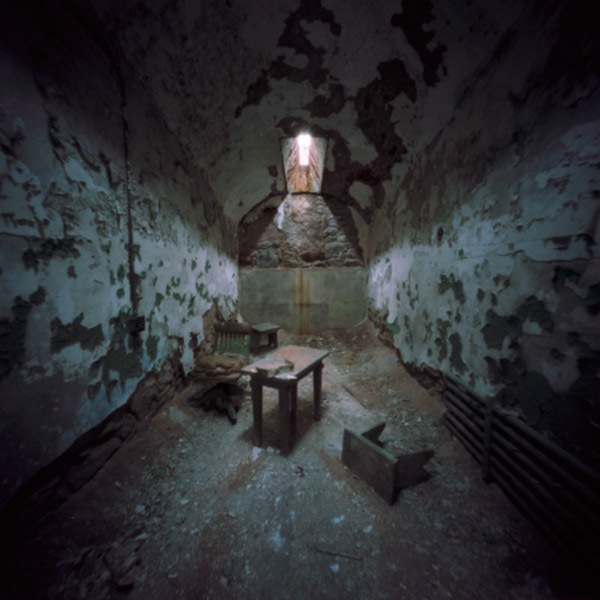 Another Article From Us: The Beautiful & Abandoned Art-Deco Power Plant 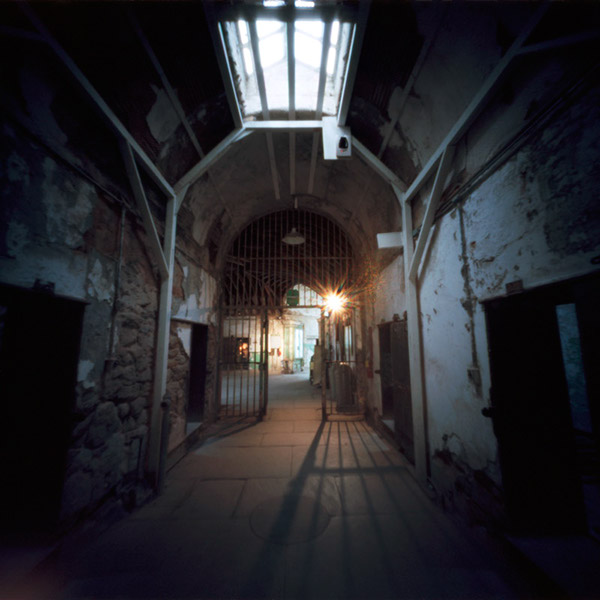