Its foundations were set firmly in 1854 on the grounds of Danforth Street in Taunton, Massachusetts.

This psychiatric hospital originally was known under a different name of State Lunatic Hospital at Taunton, and in its time it was the second state asylum in Massachusetts. 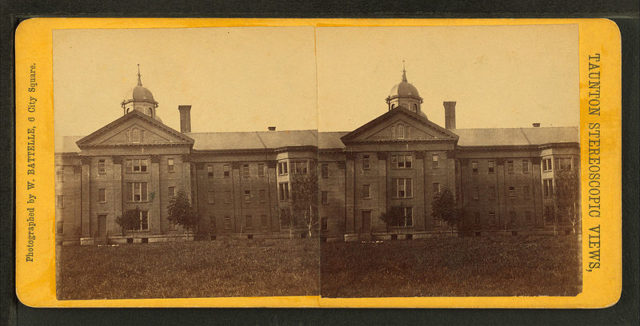 The reason for which this asylum was constructed was none other but to take some pressure of the asylum in Worcester. And so happened in April 1854, when the new lunatic hospital was opened.

The hospital itself was located on a piece of land that is filled with sunshine and fresh air just as the main American physician Thomas Story Kirkbride wanted. 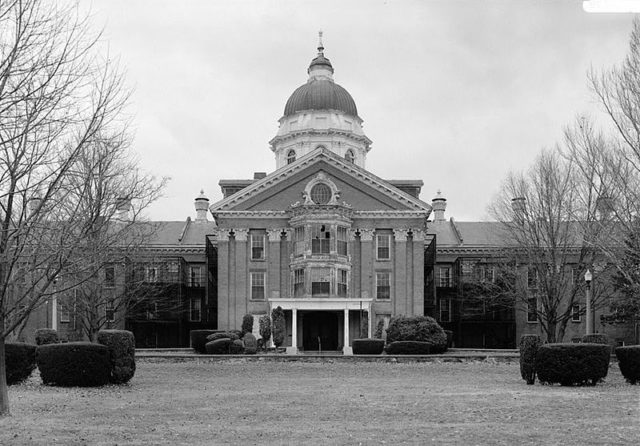 The frontispiece of the hospital is eerie as anything.

The first major expansion of the complex happened in the 1870s and the rest followed between 1887 and 1906.

After the 1930s, buildings such as sick wards and juvenile facilities and crisis centers were constructed adding to the overall intricate structure of the complex.

Some of the most “famous” patients that made a home out of this hospital were the sociopathic serial killer Jane Toppan. 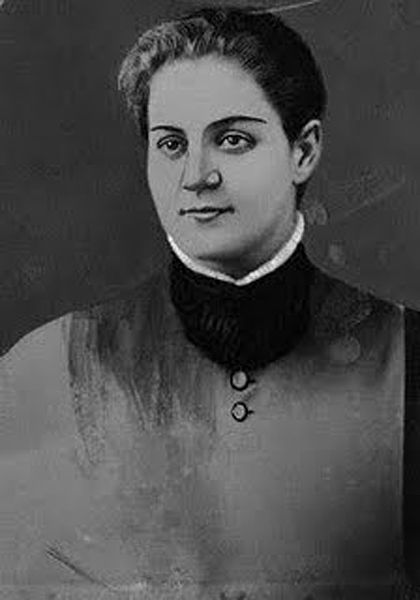 Next, there was the inventor of the celestial navigation method known as the Sumner line (line of position) the sea captain Thomas Hubbard Sumner. 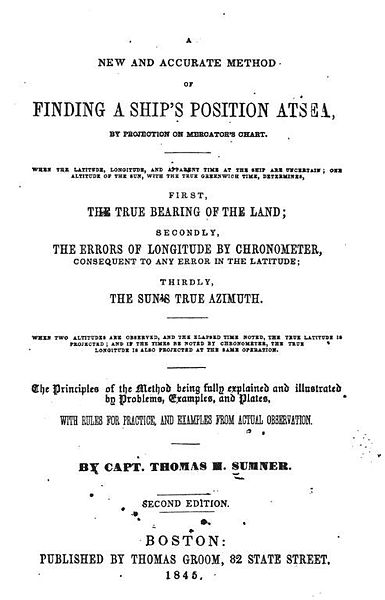 A new and accurate method of finding at sea by Capt. Thomas H. Sumner –  brilliant mind to end in an asylum.

And last but not least (though not proven) the axe-murderer Lizzie Andrew Borden. 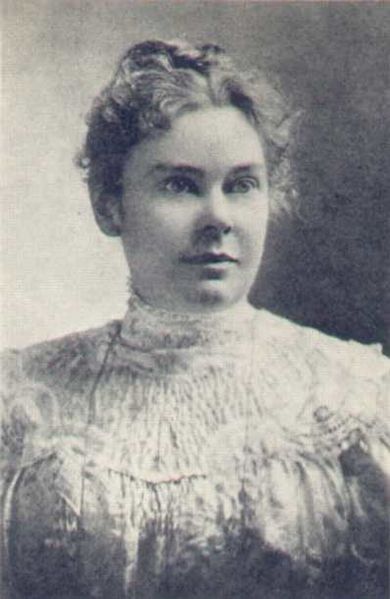 The style of how this building should look was a matter that was taken care of by the architects Boyden & Ball. These gentlemen designed the asylum in a rare and breathtaking neo-classical style on top of 620,000 square meters of land earshot from the Mill River.

As time was moving on its usual path, the Taunton State Hospital grow to become a complex of some forty buildings. The Kirkbride Building was the main part of this whole campus and after its closure 1975, the same faith it seems followed the rest of the structures. Luckily the whole property was marked as a Historic District in the National Register of Historic Places. 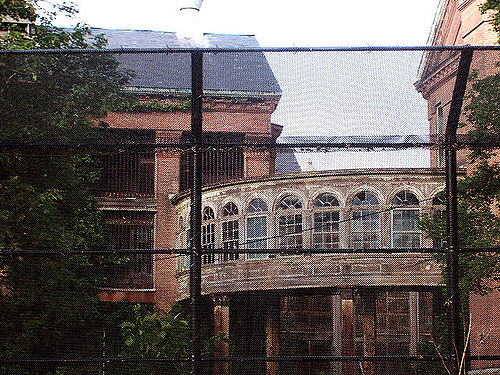 The creepy facade of the hospital. Gast: CC BY-NC-ND 2.0

Ill faith followed this hospital after its initial closing, for the main dome of the administration building collapsed in 1999, and a major fire in 2006 destroyed much of the complex ending with a demolition on some of the buildings in 2009.

During the demolition, the buildings were salvaged and were sold to companies and individuals that saw benefit from it. Things like iron gates, vintage plumbing, bricks, architectural granite, furniture and many other parts that could be salvaged were.

Fortunately, enough of the newer buildings survived so that the urban explorer could immortalize this place through photographs and tales.

« Abandoned Fort Howard Veterans Hospital – General Douglas MacArthur had his HQ here
5 Places that are off limits to the general public, including one of the world’s deadliest islands »