The “Big” Little Belt Railway – Around Paris by train

Chemin de fer de Petite Ceinture, or the “The Little Belt Railway” in English, is an abandoned railway that served the residents of Paris for many years.

Its main purpose was to establish a rail system that could deliver supplies to the fortifications that surrounded the city of Paris. 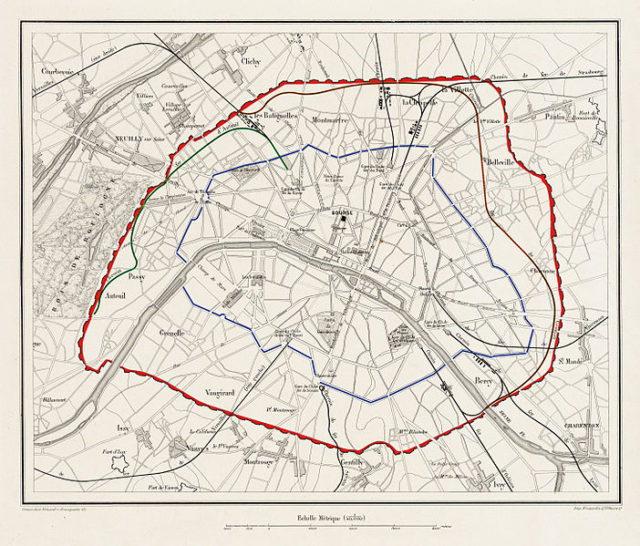 Initially, it served as Paris’ first metro line. Ironically, the appearance of a more extensive metro was the reason that the Little Belt Railway would finally close down in 1934. The abandoned structures have gradually been reclaimed by nature, the city, and its people. 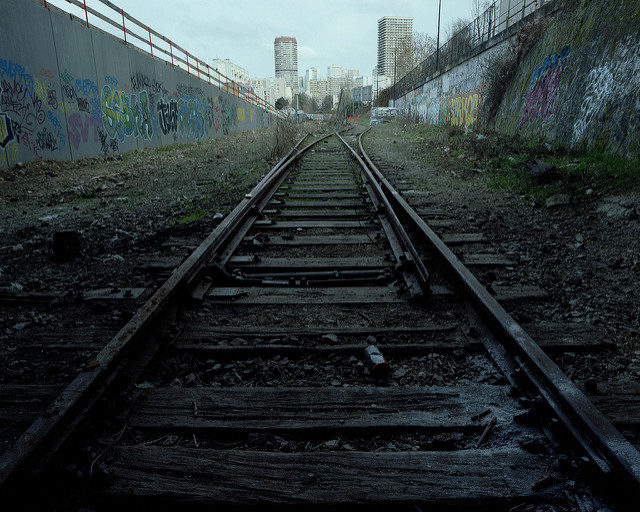 Rail transport was still in its beginnings when the Paris fortifications were built in 1845. The little belt railway followed a route that corresponded with the layout of the fortifications in order to fulfil its role of providing them with supplies. 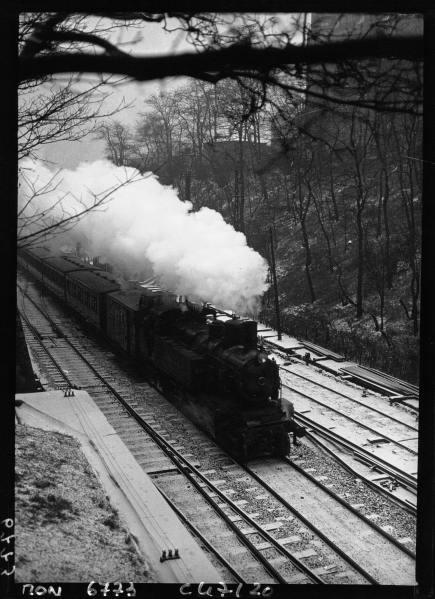 One of the last Petite Ceinture de Paris passenger trains

The military saw this new technology as a perfect way to transport machinery, ammunition, and troops around the circular wall. Steam trains traveled all the way around the railway, sometimes up to six times per hour. 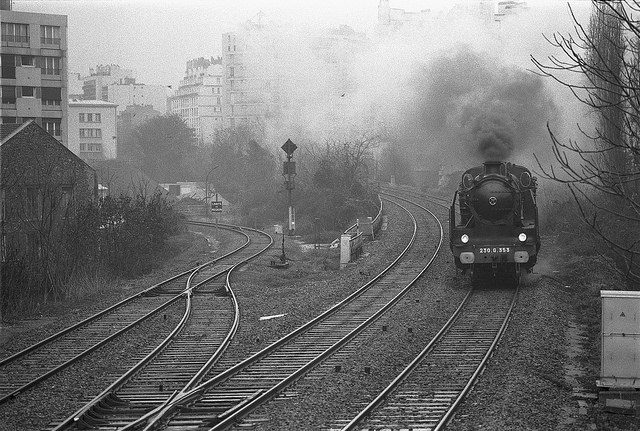 The Little Belt Railway’s passenger service transported around 90,000 people every day, meaning that in the course of a year, its twenty-nine stations provided service to 39 million passengers every year. Impressive figures for something with the moniker ‘little’. 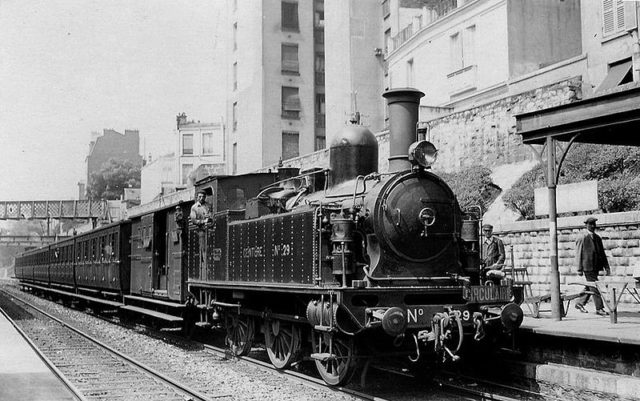 Being connected to the major stations Gare du Nord and Gare Saint-Lazare allowed this railway to have an average departure time of ten minutes between trains during its peak in the early 1900s.

Some parts of this railway remain in use even today. The Société Nationale des Chemins de fer Français is the owner of large part of the line, where the eastern section between Gare de Bercy and Gare de Nord are still in use. 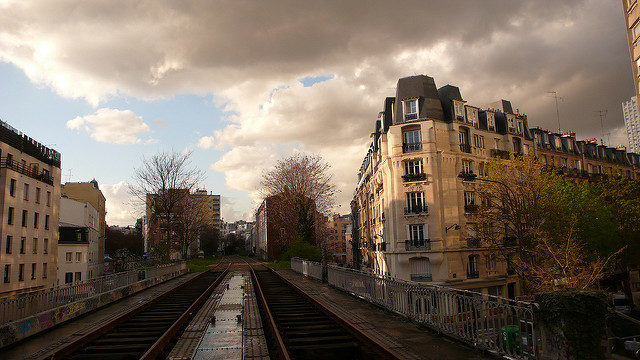 Train tracks in the city

The rest of the line is unfortunately out of reach for the general public. But more adventurous urban explorers and historians access the forbidden stretches of rail as a subject of study or source of inspiration. Particularly intriguing is the portion of the track that overlaps with the famously eerie Parisian catacombs. 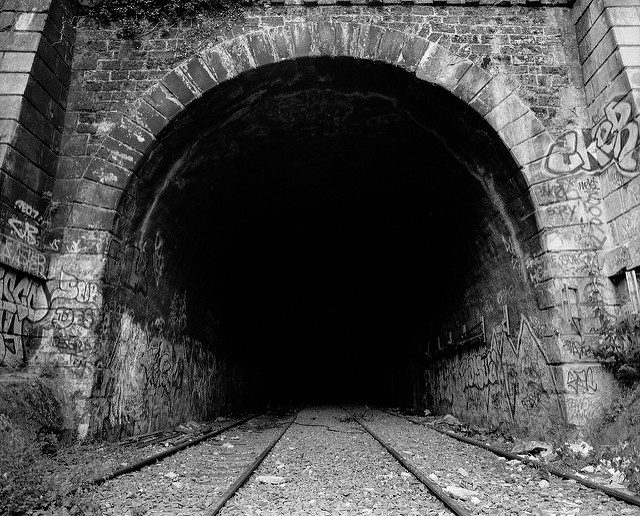 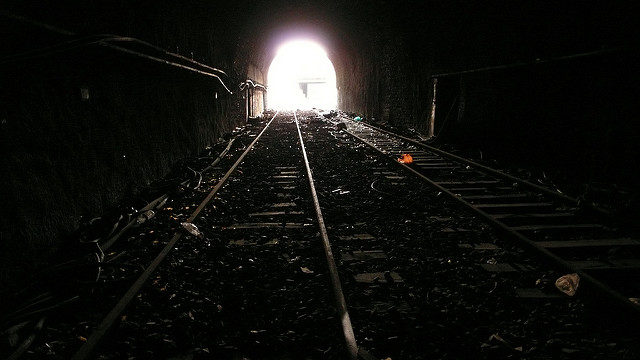 The light of the end of the tunnel

Google Earth has provided a perfect map displaying each and every point of access to the abandoned railway. The atmosphere of the Little Belt Railway is enriched by the flora, the fauna, the graffiti, the green grass and gardens, the dark tunnels and bright terrains, and the terraces beneath and balconies above.

« The Namibian Ghost Town That’s Being Swallowed by a Desert
Where the Shawshank Redemption was Filmed – the Abandoned Ohio State Reformatory: »