The largest underground airport & military base in former Yugoslavia

Željava Air Base is situated on the border between Croatia and Bosnia and Herzegovina, near the city of Bihać. It was the largest underground airport and military base in Yugoslavia and one of the largest in Europe.

The base is very strategically situated at the bottom of Plješevica Mountain, using the mountain as a shield. Also the peak of the mountain was a prime place to set up radar systems.

It’s main purpose was to provide a strategic command center for defense from potential aggressors against the republic, as well as to establish, integrate and coordinate a nationwide early warning radar network in the SFRJ (Social Federal Republic of Yugoslavia). 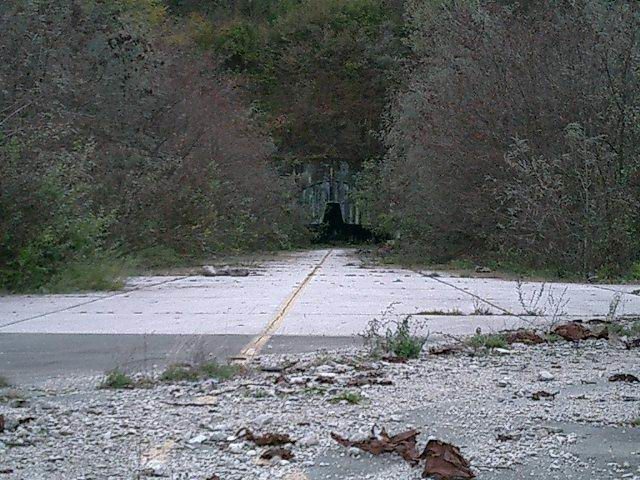 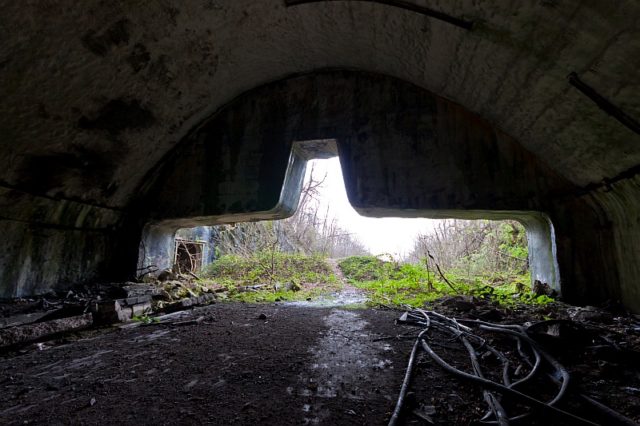 Entrance number 2 as seen from inside – Author: Ballota – CC BY-SA 4.0 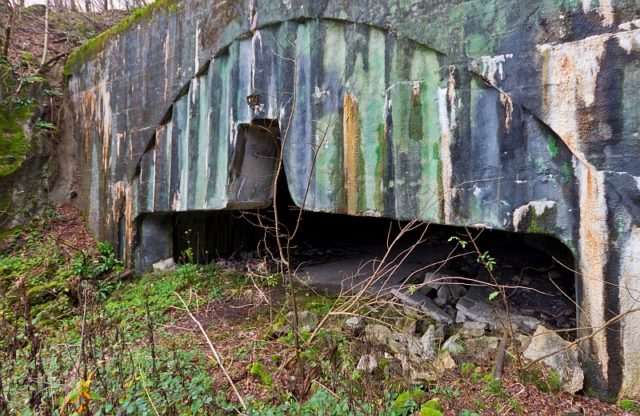 Under a veil of secrecy, as with most military objects constructed in the time of the Cold War, Željava Air Base was created under the code name “Objekat 505” (Object 505). Taking place between the years of 1948 to 1968, the project’s 6 billion dollar price tag made Željava Air Base one of the most expensive military construction projects in Europe. By the end of the two decades taken by the SFRJ to complete the installation, it was no longer a secret about what it was going to be. Declassified CIA records show satellite images of Željava throughout the whole time of construction.

During construction years, the government strategically showed photographs of the base in development in newspapers and some video footage on the national television station. Not giving any information about where the object was located, but simply stating it’s power and the idea behind it, the purpose was to raise national moral and pride.

The phrase “underground airfield” was used frequently and thus started a myth among the people about planes ascending directly from a mountain. The reality was a bit different, as the mountain was not a launch pad for airplanes but a place to keep them sheltered. There are 5 runways longer than 2000 meters, all of them ending under the mountain hallways. 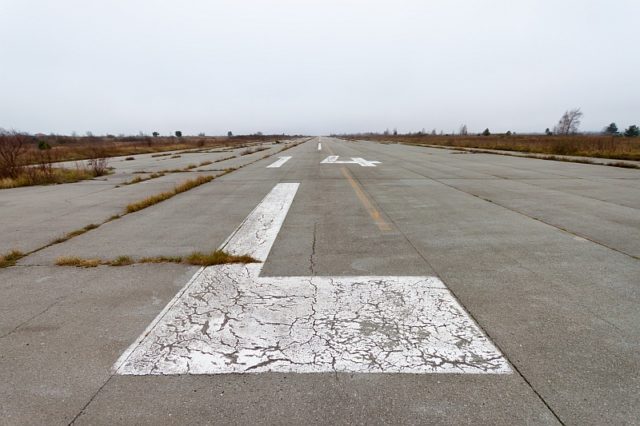 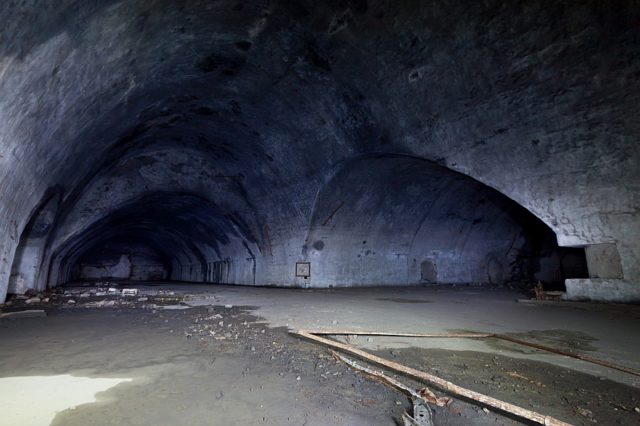 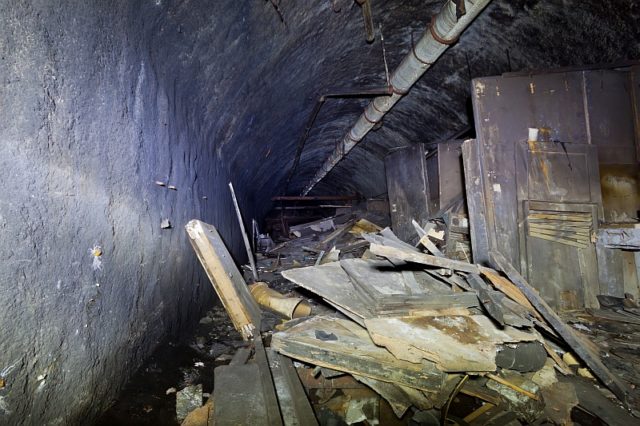 Facilities inside the base

Apart from the main roles: providing protective radar installation, control center, and secure communications facility, the underground base had tunnels that could house two full fighter squadrons and one one reconnaissance squadron. The 3.5 kilometers of tunnel were equiped with a dinning hall that could feed 1000 people with a supply of food that could last for a month.

The base included a generator supplied with fuel via underground pipes coming from a building in nearby Bihac, and a fresh water supply inside the bottom of the mountain. The bunker inside the base had four entrances protected by 100 ton pressurized doors, three of which were customized for use by fixed-wing aircraft. The whole complex was designed to endure a direct hit from a 20 kiloton nuclear bomb, equivalent to the one dropped on Nagasaki, and it could be hermetically sealed. 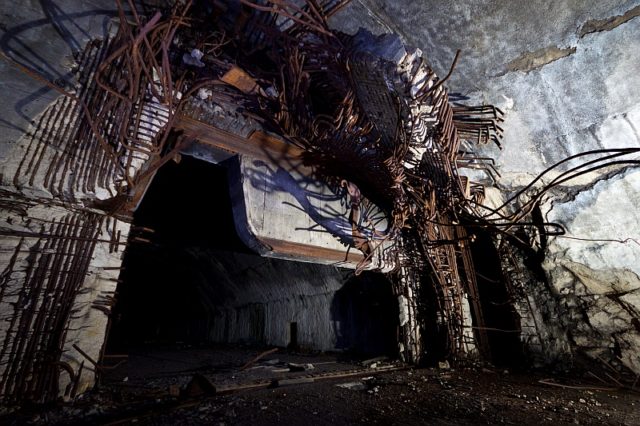 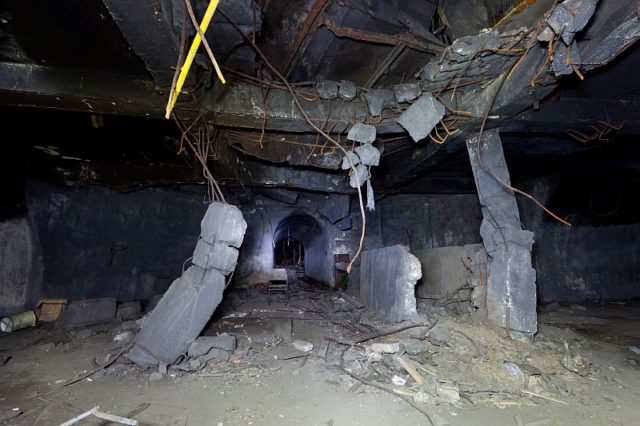 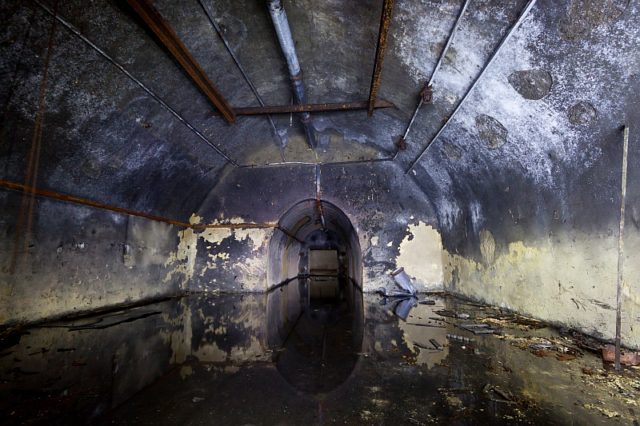 The designers of the base really outdid themselves, but they could never foresee a civil war kicking it. With the breakdown of Yugoslavia came an end came to many significant and important buildings. One of them was this masterpiece of military organization. The first hit came in 1991 when, after using it as a control point, the withdrawing Yugoslav People’s Army filled purpose built spaces with explosives with the purpose of destroying the base so that it could not be used by their enemy forces.

The destruction of “Objekat 505” was completed in 1992 when additional 56 tons of explosive were detonated inside. This explosion was so powerful that it shook the nearby city of Bihac. Some of the villagers from villages around it claimed that smoke came out of the underground base for the next six months. 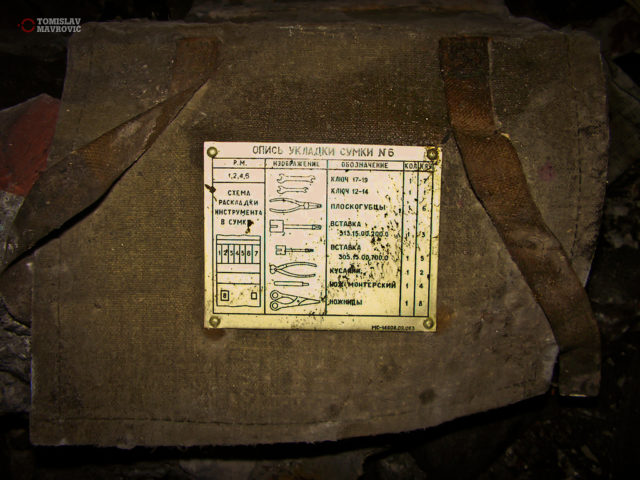 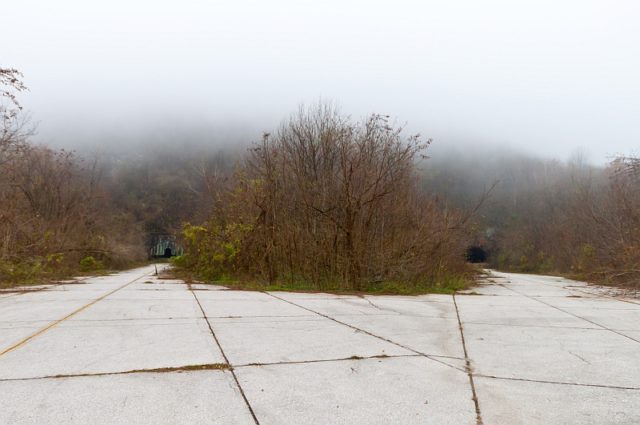 Entrances 1 and 2 into the underground complex – Author: Ballota – CC BY-SA 4.0

Today it is derelict and with very little plans for the future. It serves as a waypoint for illegal immigrants; plans for an asylum seekers center were scheduled for 2004/2005 but nothing happened. The newest idea comes from the municipality of Bihac which wants to use the runways as a local airport.