Standing as the first United States Navy base established on the Pacific Ocean, this naval shipyard was located some 25 miles northeast of San Francisco in Vallejo, California. The Napa River runs through the Mare Island Strait and separates the peninsula shipyard from the city of Vallejo.

Lieutenant Commander William Pope McArthur was placed in command of the US survey schooner Ewing, that was freshly brought from Cape Horn to the West Coast in September 1849, by Lieutenant Washington Allon Bartlett. 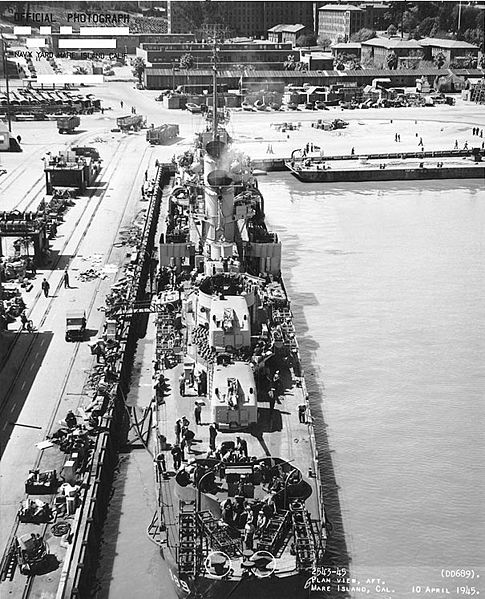 The job of Ewing and the USS Massachusetts was hampered by mutinous crews, many of whom desertioned to the gold fields. That was a serious problem, even reaching the point that an officer was thrown overboard in an attempt to desert. The ships managed to do a partial survey of Mare Island Strait and then left in a hurry to obtain crewmen from Hawaiian Monarch King Kamehameha III. 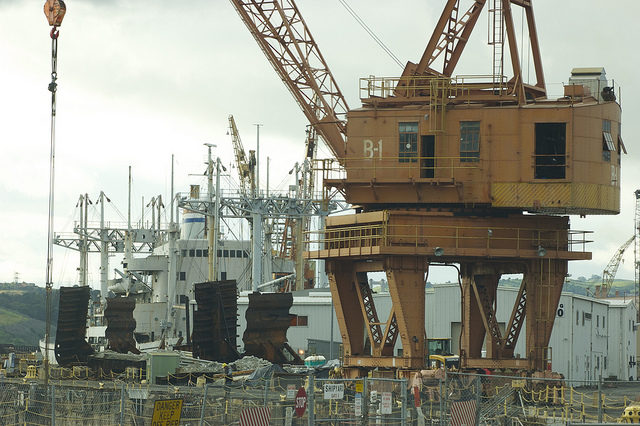 One of the cranes at MINSY. Author: jcookfisher CC BY 2.0

The survey itself started on 4 April 1850 and continued up until 1 August 1850. Now they were in Oregon where McArthur purchased a 1⁄16 interest in Mare Island for a price of $468.50. Then the returned to San Francisco to work on the charts and to write the report.

Then the Secretary of the Navy, Will A. Graham, gave out an order on 15 January 1852 to the Naval Commission to select a site for a naval yard on the Pacific Coast. It was Commodore D. Sloat along with Commodore C. Ringgold and Simon F. Blunt that formed a commission. After extensive searching, Sloat recommended the island that was located across the Napa River on 13 July 1852. 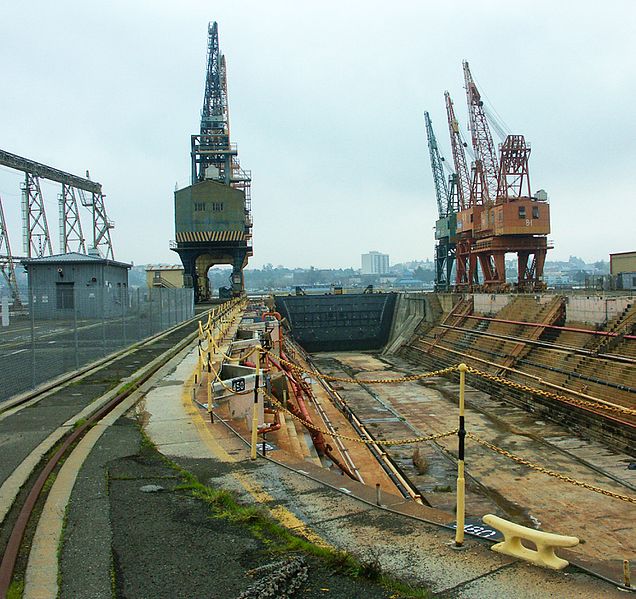 One year later the navy agreed and they purchased 956 acres of land on 4 January 1853. The McArthur’s share was now worth some $5,218 or roughly $92,070 today. Unfortunately, McArthur had died a few months after purchasing in interest in Mare Island. And so on 16 September 1854, the navy commenced with the shipbuilding operations. The whole operation was under control of Commander David Farragut – famous for his war cry Damn the torpedoes, full speed ahead! 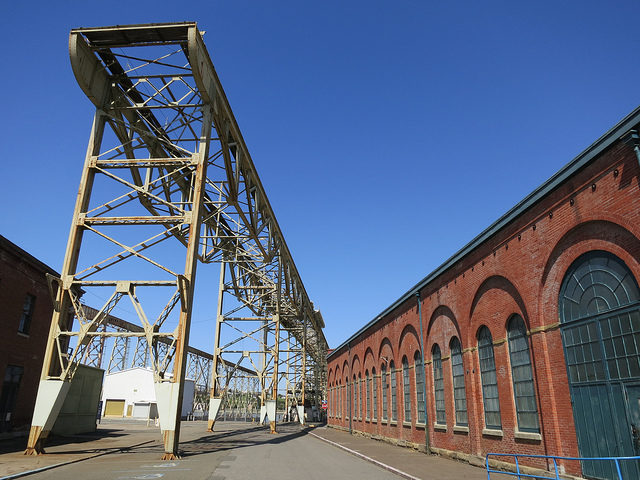 Among the first ships that were brought for repairs was the Syren, a clipper ship that unfortunately had struck Mile Rock two times while trying to sail out of the Golden Gate. The total repairs for the ship were in the range of $15,000 or $396,265 today. 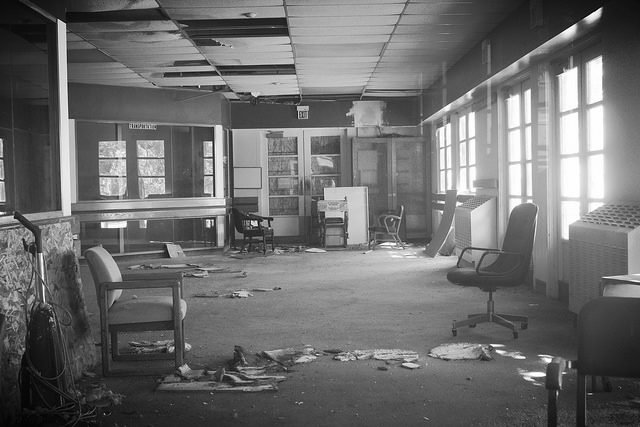 The lobby of the gym at the Mare Island Naval Shipyard. Author: Mark Gunn CC BY 2.0

During the First World War, Mare Island Naval Shipyard or MINSY for short was the site of a major explosion of barges loaded with munitions. Six people were killed, thirty more wounded and a number of port facilities completely destroyed. The U.S. Military Intelligence later found out that it was Lothar Witzke who was responsible for the explosion. Understandably, they imprisoned him in 1918.

MINSY was so successful that it still holds a ship building speed record, set for building the destroyer USS Ward. It took just 17 days in May–June 1918 to complete this massive ship.

During the Second World War MINSY reached peak capacity for shipbuilding, repair, overhaul, and maintenance. The base included a hospital, ammunition depot, paint and rubber testing laboratories. There was even a school for firefighters and anti-submarine attack.

Over the years the shipyard expanded to over 5,200 acres. MINSY was identified for closure during the Base Realignment and Closure (BRAC) process of 1993 and was officially decommissioned on 1 April 1996. During its existence, the shipyard was responsible for constructing 500 naval vessels and overhauling thousands of other vessels. 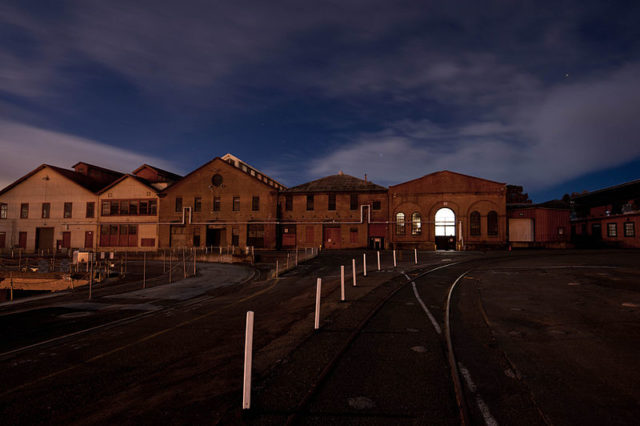 Today part of the shipyard is still abandoned. There are numerous commercial and industrial businesses that are currently leasing property aboard MINSY.