There are locations around the world that, during turbulent historical moments, played an important role and changed the course of history. Fort Eben-Emael, located near the city of Liège in Belgium, without doubt is one of them. The fort is known in military history as the arena of a World War II battle (the famous Battle of Fort Eben-Emael, part of the Battle of Belgium), which happened between 10 and 11 May 1940.

Although it was considered as one of the largest and strongest fortifications in Europe, thought to be impenetrable, the German Army succeed to capture it quite easily. The battle ended in a couple of hours and the fatal strike lasted literally less than 15 minutes. The Belgian soldiers who defended the border were faced with a small part of the German blitzkrieg attack on Western Europe. 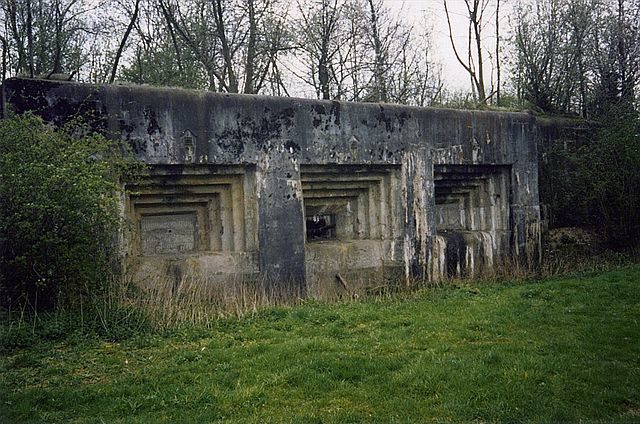 A quarter of an hour was all the time needed for the team of 71 well-trained elite German glider-borne troops to land on the top of the fort, systematically neutralize the outer defenses with flamethrowers and explosives, and to take complete control over the fort’s artillery, making it defenseless. They soon had the Belgian soldiers pinned down until the 51st Engineer Battalion arrived and the fort garrison surrendered. 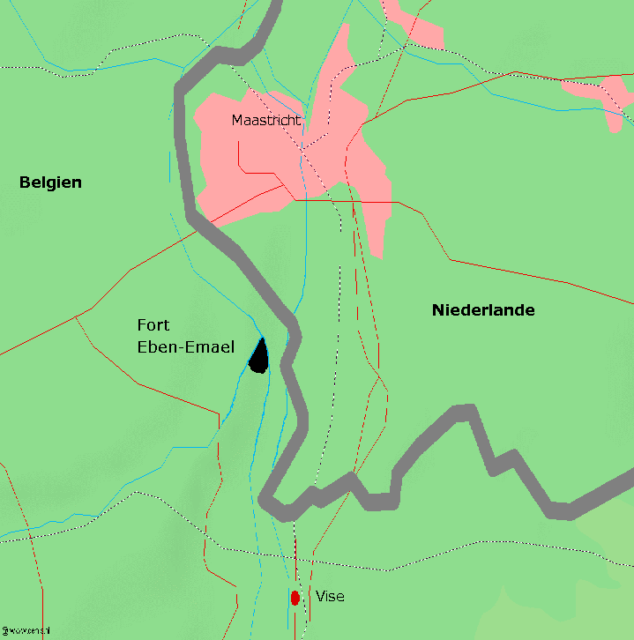 Map of the area between Belgium and the Netherlands near Fort Eben-Emael/ Author: Markus Schweiss – CC BY-SA 3.0

This tactical and significant victory of the Nazis allowed them to continue without any serious obstacles to the heart of Belgium and obviously cleared their way for the victorious gallop towards Western Europe. The innovative assault was the first ever glider-borne attack, which alluded detection by anti-aircraft defenses because the aircraft made no noise.

Special paratroops were trained in high secrecy on the captured Czechoslovakian border fortification system for more than six months prior to the action, and the attack saw one of the first uses of special top-secret high explosives known as shaped charges. 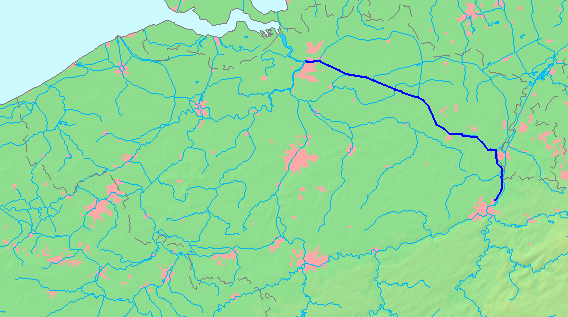 The Albert Canal connects Liège to Antwerp via Hasselt

Although abandoned and inactive since the end of the war, the former fort still stands proudly as an artifact from the past and successfully portrays the first moments of World War II. It is still property of the Belgian Army and parts of it serve as a war museum, where original weapons and parts of the machinery can be seen. 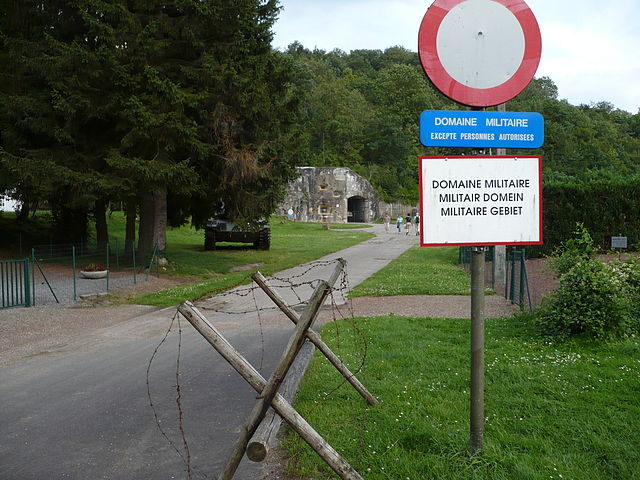 Today much of the structures are ruined and overgrown with lush vegetation. A great part of the gigantic complex that once housed 1,200 men is an empty shell and in derelict condition, but there are parts which are preserved and brought back to life. The kitchen, hospital, barbershop, and the bedrooms of the soldiers have been recreated almost as they were 80 years ago. Nearly 80 mannequins dressed as soldiers and officers from WWII were “conscripted” in order to demonstrate the daily routine in the fort’s barracks. Special sound effects are also included during the guided tour for a more impressive wartime atmosphere. 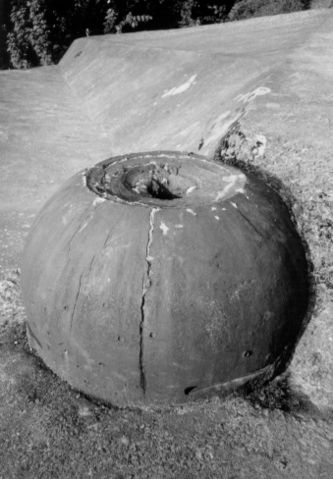 A cupola after penetration by a shaped charge/ Author: Crux – CC BY-SA 3.0 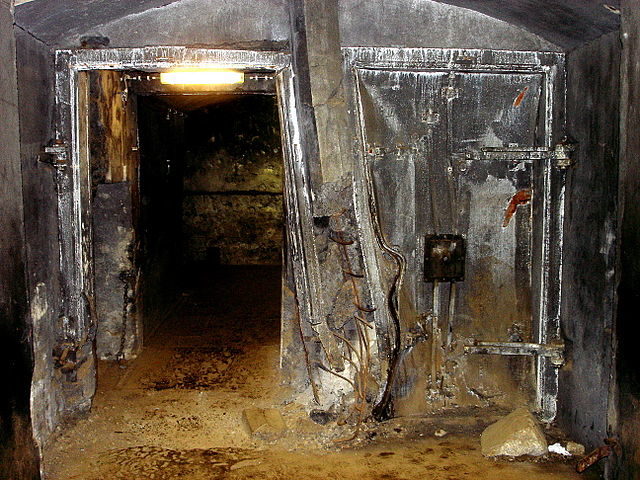 The story of the fort begins in the days before the World War I, when it was originally constructed as a crucial part of the Belgian border defense system. But it was modernized and enlarged into it’s current shape several years before World War II, as an answer of the rising threat of Nazi Germany. 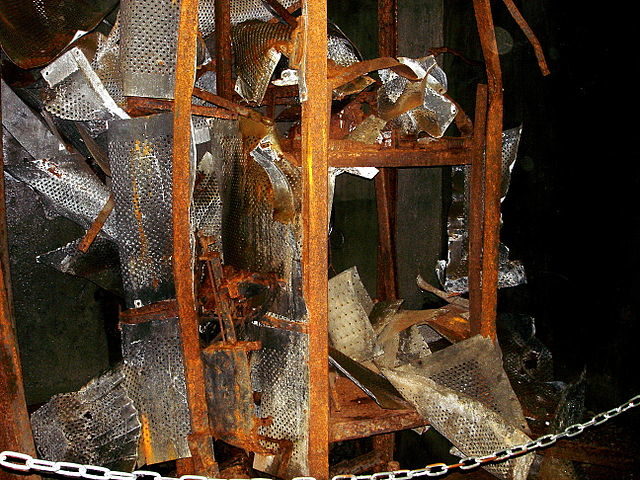 Scars from the sudden attack/ Author: W.Rebel – CC BY 3.0

Its position on the Dutch-Belgian border (near the Dutch city of Maastricht) and at one of the few potential invasion routes along the border made it strategically important and vital for the defense of Belgium. Its primarily purpose was to prevent German attack from the Dutch side of the border and to protect the important Albert Canal and the three bridges over it. 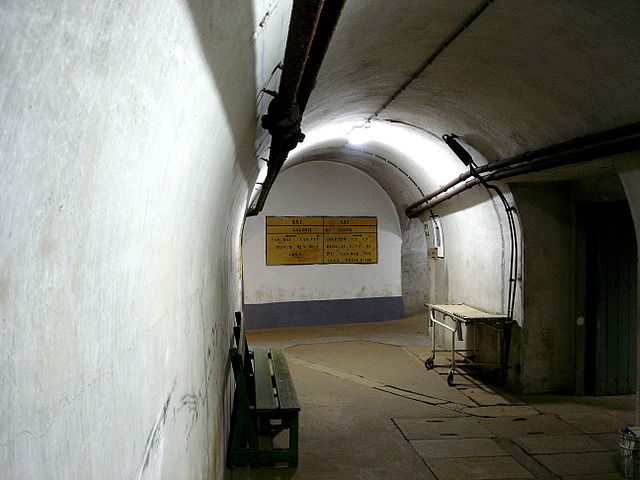 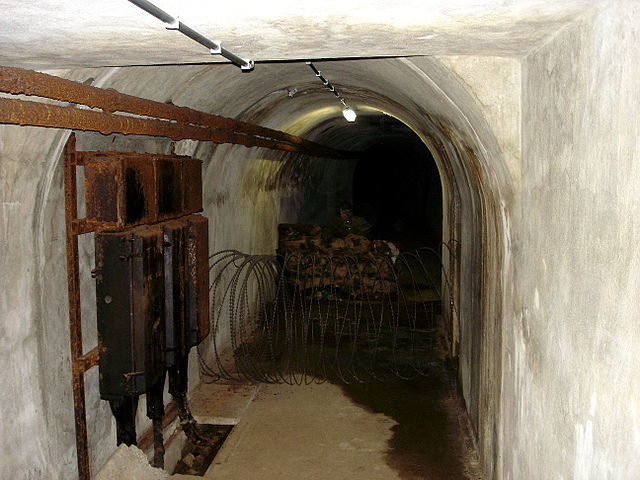 For that purpose, 17 separate bunkers and many other structures for logistical support were constructed. The bunkers were connected by a network of nearly 5 miles of underground tunnels, making it like an underground city. It was perfectly camouflaged and blended with the landscape. Theoretically and technically, it was damn hard to be conquered, because it was constructed into a ridge with reinforced concrete walls and an earthen roof impenetrable to aerial bombing and artillery fire. 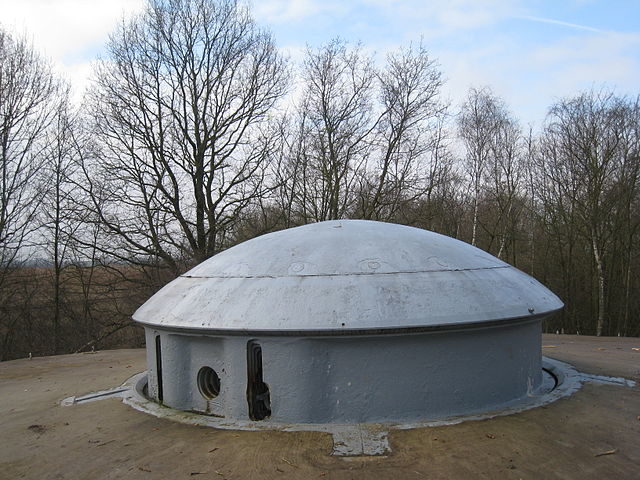 It was well defended from the outside, and also capable of enduring prolonged sieges. But the Germans didn’t mean to attack it conventionally and had a special plan to capture it. Instead of losing men, time, energy and resources, they decided to attack it quickly and unexpectedly.

The Battle of Fort Eben-Emael also marked Hitler’s disregard for the neutrality of Belgium, which he himself had endorsed in a 1937 German government document, by launching an invasion on the country without making a declaration of war.

« Hill of Crosses with mysterious beginnings
The ruins of Grace Dieu Priory in England: Home of a “White Lady” or as someone believe a few “White Ladies” »