Lennox Castle Hospital: The castle ruins in Lennoxtown, Glasgow, Scotland, are a great draw to urban explorers, but not many people are aware of the long and infamous history of this castle-turned-hospital.

The large three-story building was designed by architect David Hamilton in 1837. His design also incorporated a tower five stories high, and the entrance was a large porch on the north side. The castle was built in a neo-Norman style of red sandstone, and construction took four years. 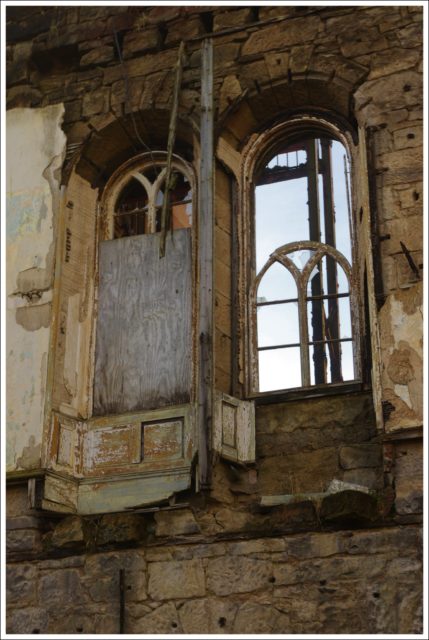 The first owner was John Lennox Kincaid and his family. During World War I, the family mansion was converted into a military hospital.

In 1925, the Glasgow City Council recognized the need for a new psychiatric hospital, and within a short time, a plan was developed to create the largest and best-equipped institution of its kind in the entire country.

Two years later, Glasgow Corporation purchased Lennox Castle for this very purpose. The cost of the castle itself and a surrounding 494 hectares (1,222 acres) of land amounted to £25,000. However, the final cost of transforming the former castle into a hospital was £1.25 million.

The official opening of Lennox Castle Certified Institution for Mental Defectives took place in 1936. At that time, it was considered a thoroughly modern hospital with a capacity for 1,200 patients.

There were twenty dormitories for male and female patients. Each dormitory could accommodate about 60 people. The men’s and women’s sections had their own canteens, kitchen, and workshops. 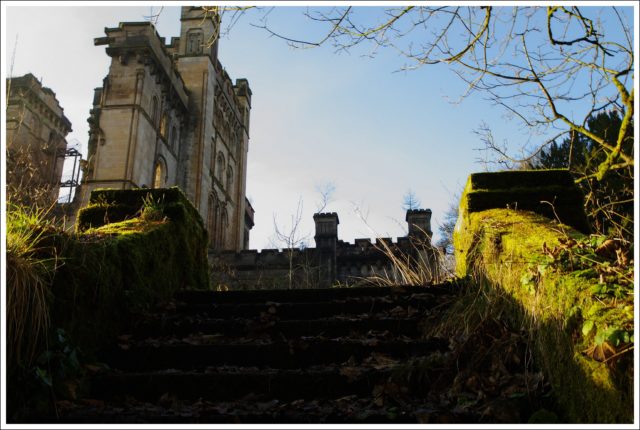 There was also an administration block, forty houses to provide housing for married staff, and a visitors’ tearoom. The castle was used to house patients while the modern hospital was built, after which it became a home for nurses.

In addition to these facilities, there was a central auditorium – a large hall with a stage and equipment for film screenings. When shows and films were not being put on, the hall could also be used as a place of rest. 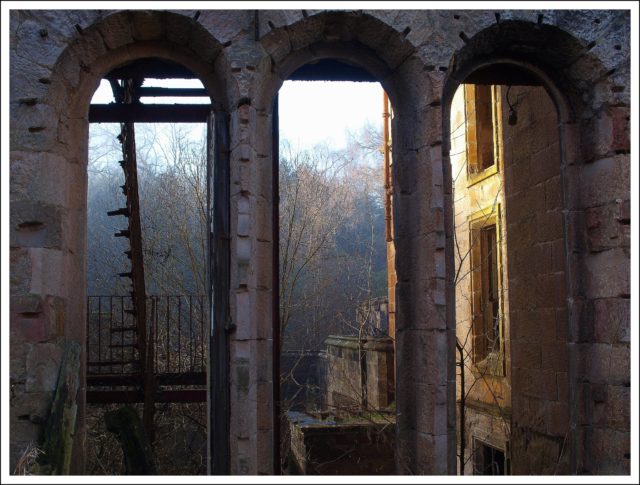 With the outbreak of World War II, the hospital was requisitioned for the war effort, and some long-term but temporary arrangements were made. Regular patients were moved out of the hospital into huts on the grounds, and this arrangement lasted about 40 years.

In addition, approximately six wards in Lennox Castle Hospital were converted into maternity wards. These six wards could accommodate about 60 patients. This temporary arrangement lasted from 1942 until 1964. 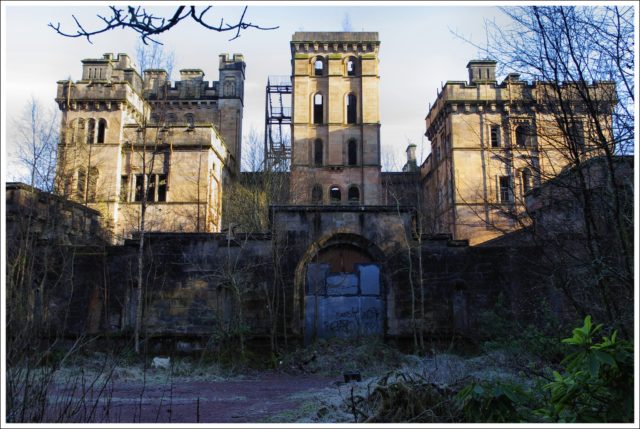 There was a constant shortage of places for patients. Admissions included unmarried mothers, wayward teenagers, and those with Down’s Syndrome.

In 1950, discussions about expanding the hospital began. A plan was drawn up but never implemented. Instead, a decision was made to move the maternity ward to a brand new medical facility.

Consequently, in 1960, construction began on the new Queen Mother’s Maternity Hospital in Yorkhill. By 1964, the Lennox Castle Hospital was once again a dedicated psychiatric hospital. 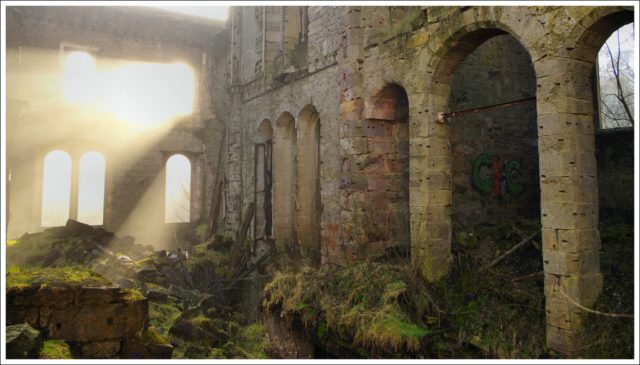 The hospital reached a peak in the 1970s when around 1,700 patients were housed there. By that time, conditions were beginning to deteriorate as there were not enough staff or funding for so many patients.

In the 1980s, life at the hospital deteriorated dramatically. The hospital director at that time, Alasdair Sim, has gone on record as saying that he had never worked in “a worse pit” and that he was “sick to the stomach about the plight of these poor people.” 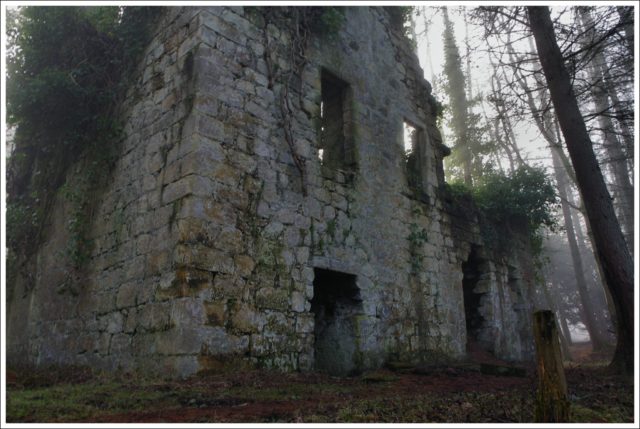 In 1989, the British Medical Journal conducted a study that showed a quarter of the patients at Lennox Castle Hospital were underweight and malnourished. It is now known that if there were any infractions in the hospital, the staff would punish the offenders by restricting their diet to bread and milk only.

It was not uncommon for patients to be subjected to other severe punishments for misbehavior. For example, one former patient recalled being forced to run barefoot through the castle, being hit by baseball bats, for failing to address a staff member as “sir.” Those who tried to run away were recaptured and put in isolation for six weeks. 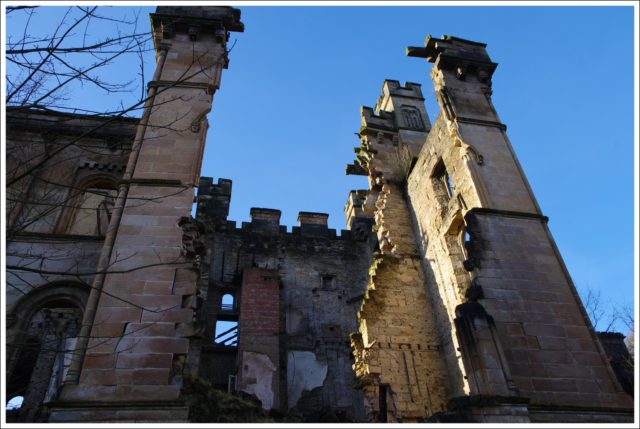 Patients also suffered from a lack of suitable care in the hospital, with vulnerable patients often overlooked due to staffing issues and overcrowding. Often, troublesome patients were simply given medication to keep them calm, although it was later discovered that only about 10 percent of the patients actually needed antipsychotic medication.

While some visitors to the hospital felt that the staff were doing their best in difficult circumstances, there were horror stories of injuries and even fatalities brought about by cruel treatment. These included one man suffering a heart attack while being physically restrained, and another being severely injured when a nurse threw a scaldingly hot cup of tea at him. 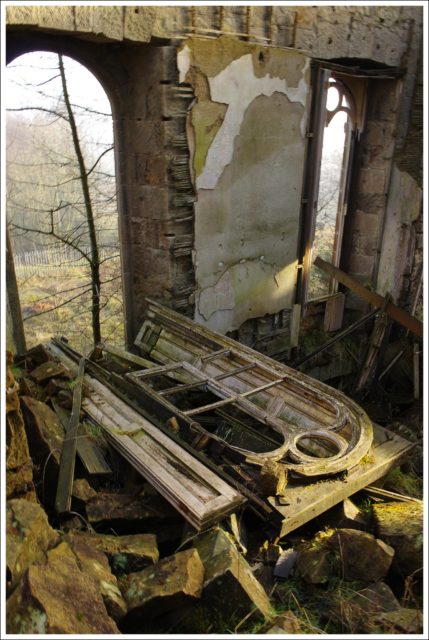 In 1992, the castle was placed on the Buildings At Risk Register in Scotland. It had been vacated by the hospital staff in 1987.

In the 1990s, plans to close the hospital began to take shape. Patients were transferred to more modern psychiatric hospitals or were reintegrated into the local community.

Finally, Lennox Castle Hospital was closed in 2002, and by 2004, only the original building was left standing as all the other buildings had been demolished. 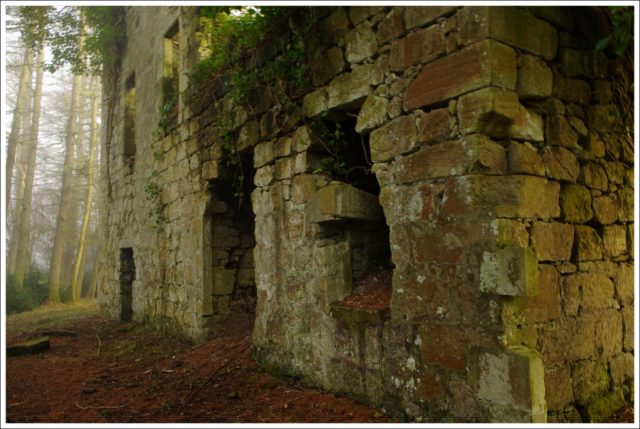 Lennox Castle itself has remained empty ever since, and it has been slowly deteriorating. Even though several plans were put forward to renovate the castle and build new housing, none of them were implemented.

Sadly, the building was further damaged by a fire in May 2008. The dilapidated building needed urgent attention, but planning permissions kept being extended with no work carried out.

However, while the castle itself might have been abandoned and forgotten, a section of its grounds has gained a new lease of life. In 2006, Celtic Football Club received permission to design and build their own training complex on the grounds of Lennox Castle. Construction was completed the following summer. 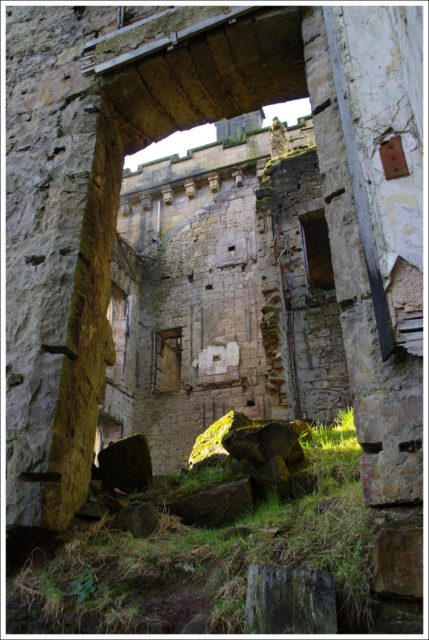 Over the years, former patients have come forward to talk about their time at Lennox Castle Hospital. One person to speak out was Norman Telfer, who was placed there aged 14 because he skipped school. He remained there for 45 years.

Marie O’Connor is another former patient who ran away multiple times. She was chased down by dogs, put in isolation, drugged, and forbidden visitors. 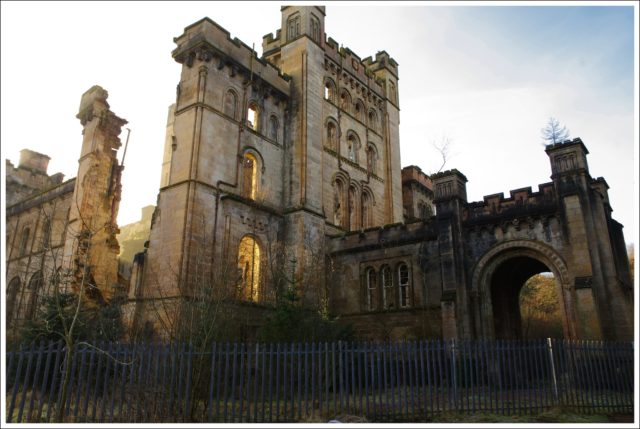 In 2013, the website Lennox Castle Stories was set up to gather artwork and stories from former patients and staff. The aim is to ensure that Scotland never forgets this dark part of its history, even as the building itself is slowly overtaken by time and nature.

These beautiful photographs were taken by Ben Allison. A big thank you to him for sharing them with us. Ben loves traveling and catching moments with his camera. Visit his Flickr account to find out more. 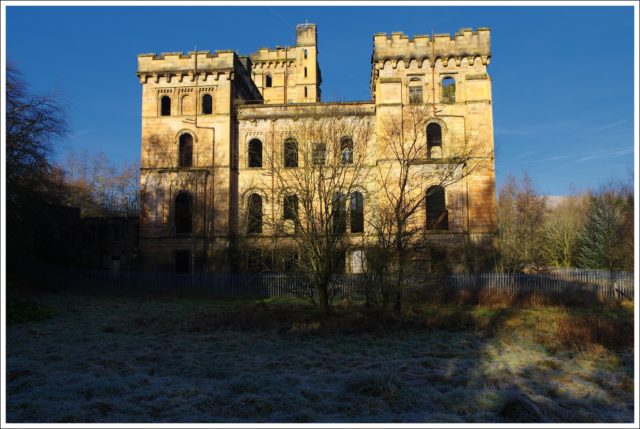 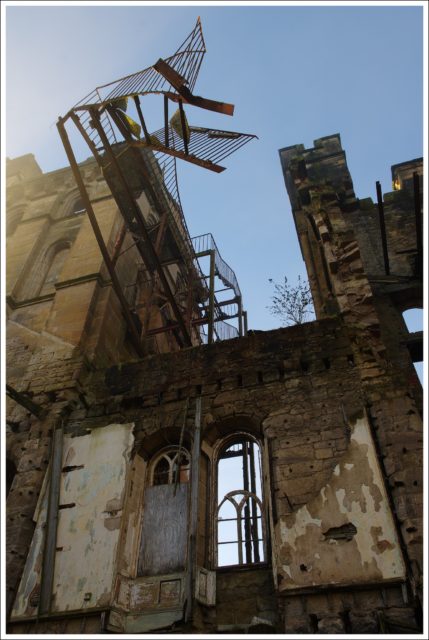 Another Article From Us: Schloss Reinhardsbrunn, Beautiful and Abandoned 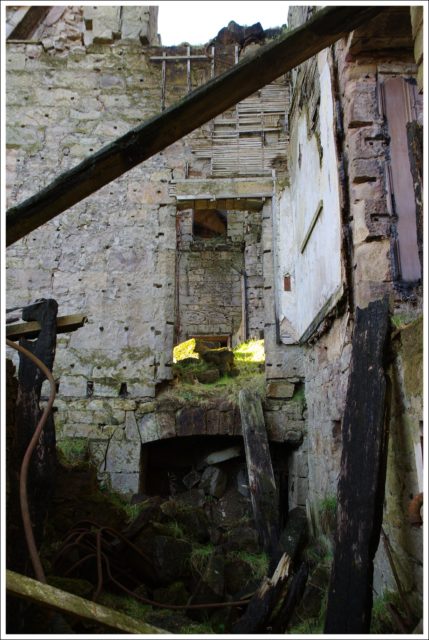