What do you think about graffiti – is it an art or vandalism? Sérgio Odeith, a Portuguese artist, has given the world a glimpse into how street art can be used to create a world of illusions.

He has created astounding 3D drawings on the walls of various abandoned locations. His work is so realistic that viewers might not immediately guess that it’s art they’re viewing and not reality. 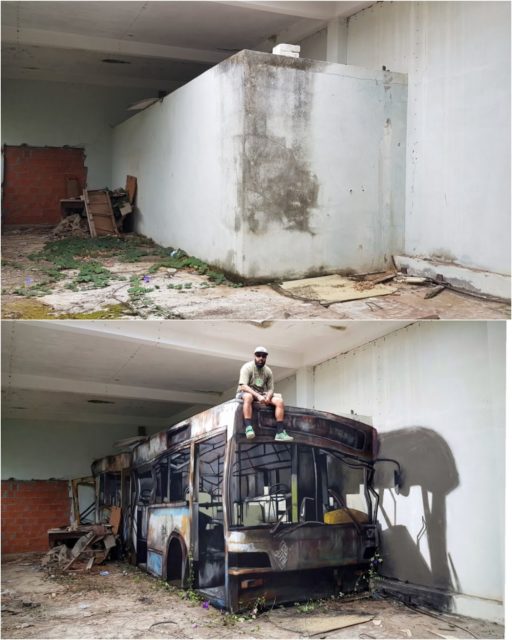 Wrecked bus: before and after. By Sérgio Odeith

Sérgio Odeith was born in 1976 in Damaya, Portugal. From his childhood, he’s been interested in painting with spray cans, creating works of art on his neighborhood walls. In the mid-1990s, Odeith became part of the local graffiti movement, beginning his journey with street walls and railway lines.

Today, Odeith is well-known for his fantastic large-scale street art. His most popular and spectacular works are 3D paintings created in abandoned places on flat surfaces and corners with 90-degree angles. 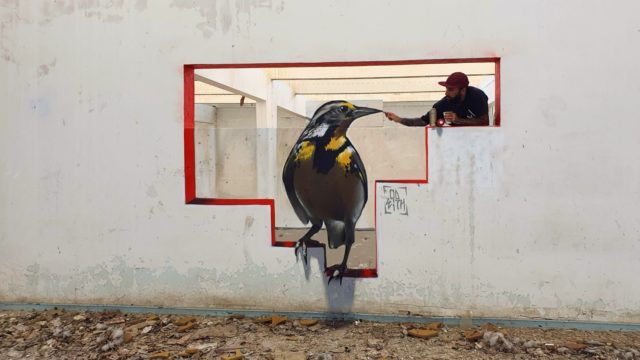 Box: before. By Sérgio Odeith

Box: after. By Sérgio Odeith

Beginning with just marking the perspective points, Odeith then goes on to add an amazing visual depth to his art. The resulting picture appears so real that it stuns the audience every time.

The paintings are known as anamorphic: a distorted image that, when viewed from a particular angle, appears not only normal but incredibly real. Odeith’s own personal style focuses on lines, angles, and shadows, and he has named it “Sombre 3D.” 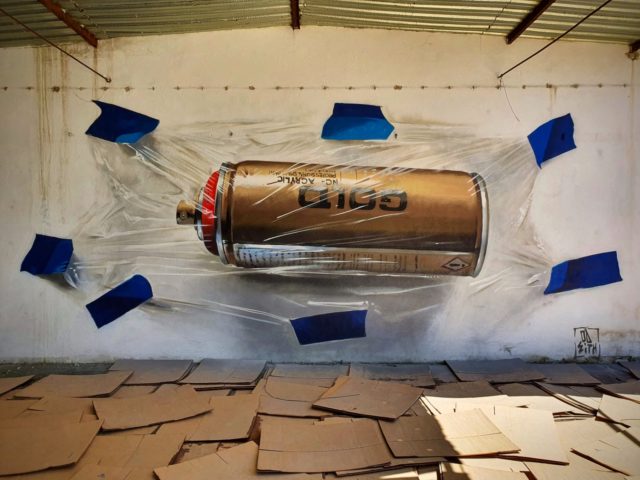 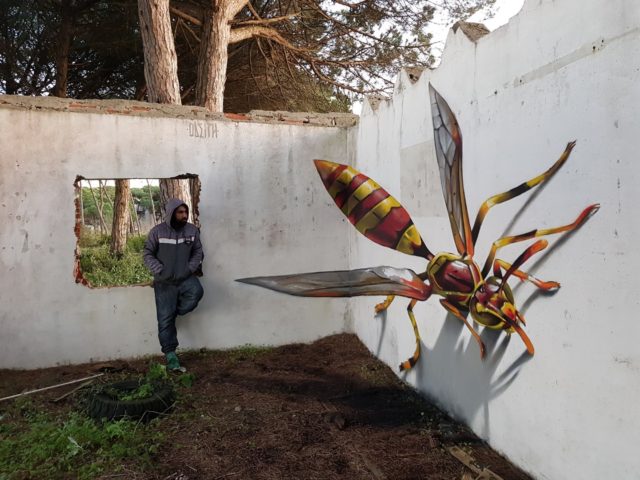 Darwin Street Art Festival 2019: before and after. By Sérgio Odeith

After posting before and after pictures of his art, Odeith swiftly achieved international recognition for works of art that are so detailed they create an optical illusion.

Having developed such outstanding technical skills, he has been asked to create large-scale murals for national and international businesses. For example, he has signed contracts with companies such as Coca-Cola, Samsung, and Shell, among others. 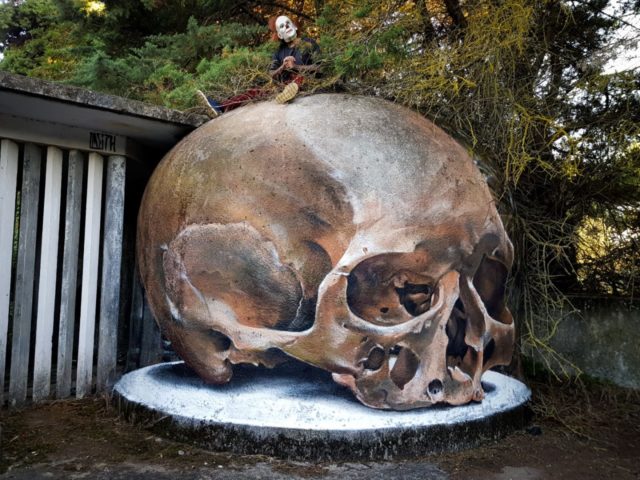 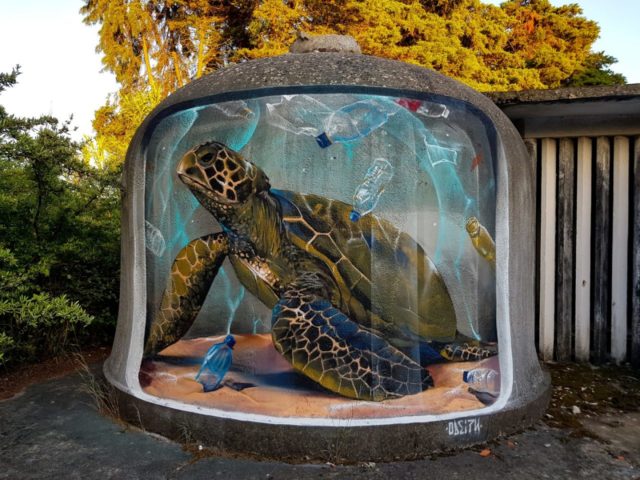 Odeith currently lives in Lisbon, and he shares his processes, ideas, and plans on his social network sites. You should follow his ideas on his Instagram and Facebook pages.

This artist never ceases to amaze viewers by turning concrete objects into art. After closing down his tattoo shop, Odeith now specializes exclusively in studio works and walls, and his painting occupies his full working days. If you’re interested in purchasing his work, then it can be bought in his store. 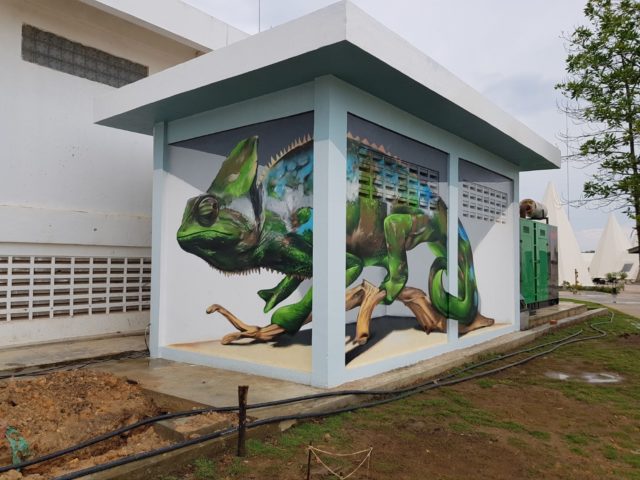 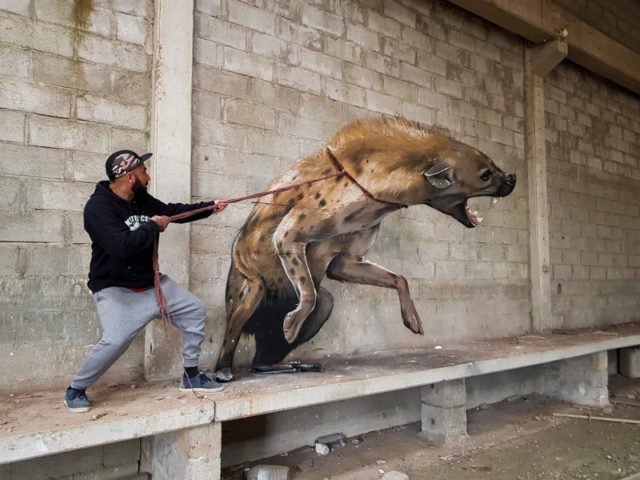 Another Article From Us: The Derelict Duke Of Lancaster 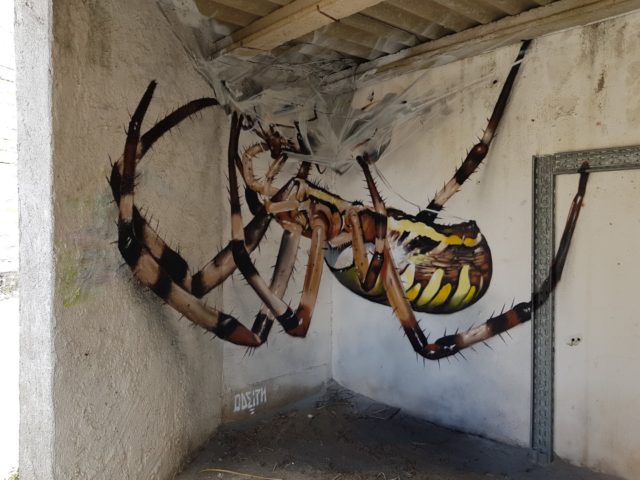