The Derelict Duke Of Lancaster

Back in 1956, the builders of the Titanic, namely Belfast-company Harland & Wolff, constructed a ship –  Duke Of Lancaster – to be used as a passenger ferry and cruise liner. The vessel weighed 11,460 tons and was 114 meters in length.

The ship was immediately set to work after construction was completed. Its main route was Heysham to Belfast, and it was built as a replacement for a 3,600-ton vessel of the same name, built in 1928, which was operated by Midland and Scottish Railway. 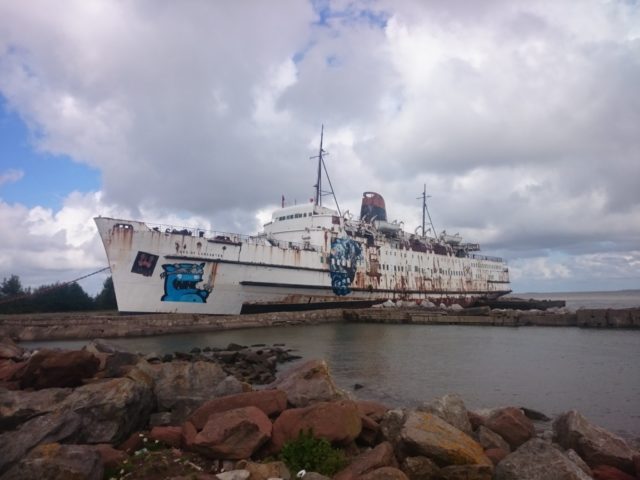 As a passenger ship, the Duke of Lancaster became less popular as car ferries gradually began to appear in the 1960s. To upgrade the ship and modify it as a car ferry, substantial investment was needed. Consequently, the Duke of Lancaster‘s duties as a cruise ship were temporarily suspended while modifications were made.

A stern door for vehicles was fitted and the main deck was converted to take cars. In April 1970, the Duke of Lancaster returned to service. Now, it could accommodate about 1,200 passengers and 105 cars.

However, the ship’s service as a ferry and in other capacities ended in 1978, after which it was laid up in Barrow in Furness, Cumbria for a short while. 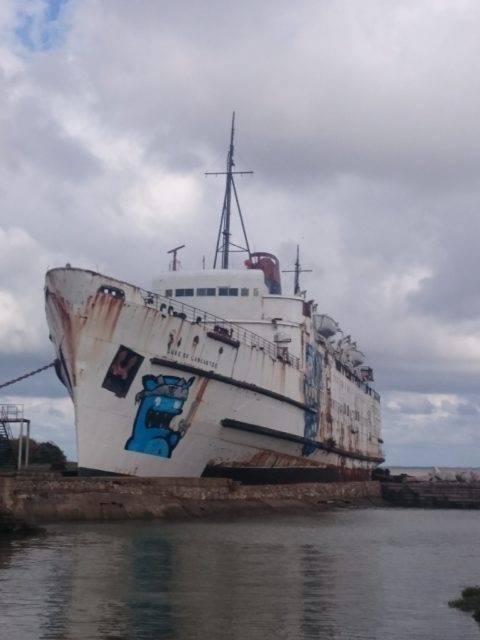 A Liverpool-based company called Empirewise Limited acquired the Duke of Lancaster in 1979. In August of that year, the vessel arrived and was beached in northeast Wales on the Dee River. At its new home at Llanerch-y-Mor, the ship operated as a leisure center and was known as “The Fun Ship.”

However, it closed in the 1990s after many legal battles. One reason cited for closure was that main access to the ship was via a bridge which was allegedly inaccessible to emergency vehicles (this fact was subsequently proved to be incorrect).

Since the ship became abandoned, it became covered with rust on the outside, although inside the condition remained relatively decent. In August 2012, the Latvian graffiti artist Kiwie was commissioned to paint the ship as street art. The goal was to make it an open-air art gallery in the UK. 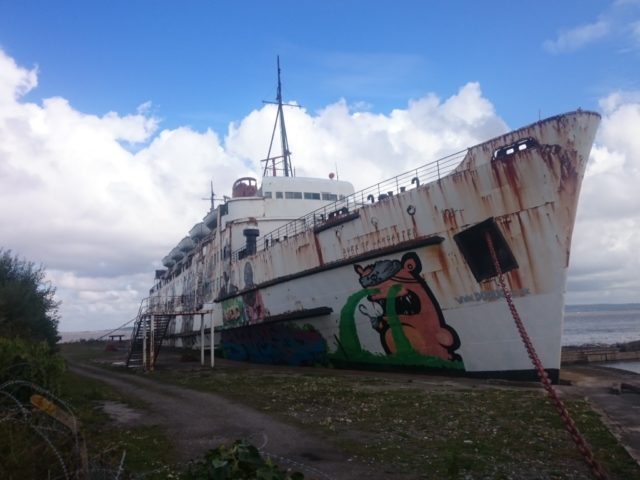 Vibrant and surreal graffiti appeared on the ship from August to November 2012. Other European graffiti artists have joined this project. At one point, there even appeared a portrait of the ship’s first captain John Irwin.

In 2018, it looked as if this derelict ship would get a new lease of life. Zombie Infection Events decided to stage a horror survival experience aboard the Duke of Lancaster. Tickets to the event soon sold out.

Unfortunately, the organizers had to cancel the event at the last minute in January 2019. This was due to issues raised in a meeting with North Wales Fire and Rescue Service. 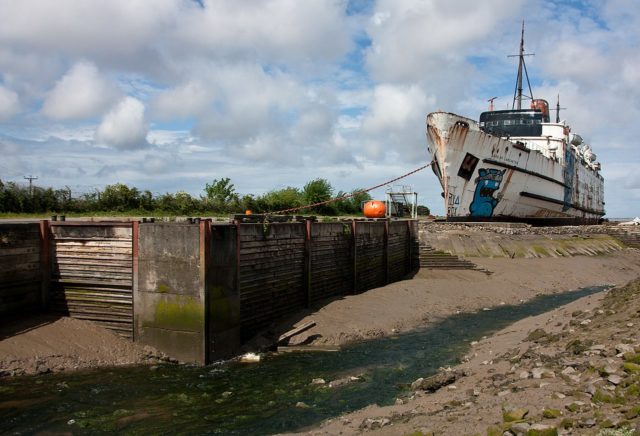 Once again, the culprit for this setback was the bridge that provides access to the ship. The emergency services team stated that they wanted confirmation that the bridge would be able to take the weight of their vehicles, which can be between 12-14 tons.

A substantial number of potholes in the surrounding area were also deemed to be unsatisfactory and of concern to the rescue service.

A spokesperson for the Duke of Lancaster Appreciation Society stated that it had already been confirmed in 2014 that the bridge could support the weight of such vehicles. The spokesperson went on to add that requiring further confirmation only five years later about the safety of a bridge that had already been standing for 100 years was “a bit silly.” 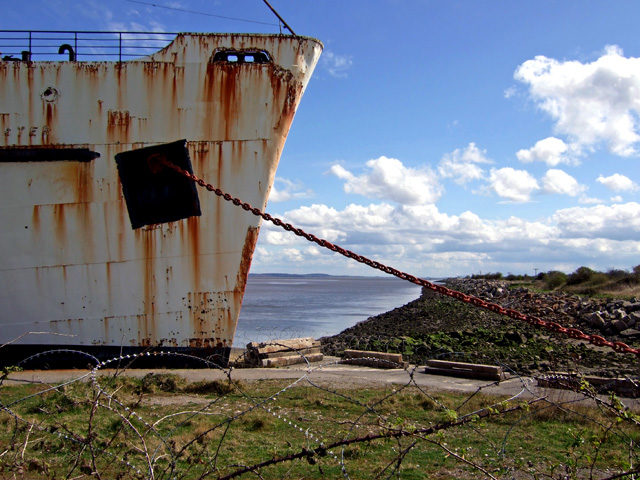 Despite this setback, the organizers are still set on holding the event if they can. In September 2019, a Welsh news outlet reported that Greg Rudman, the man behind Zombie Infection Events was still hopeful that the event would take place in the future.

Mr. Rudman is quoted as saying that they are working with the owners to deal with the issues and that although there was no set date for the event yet, “we aren’t giving up the battle to see her brought back to life.” 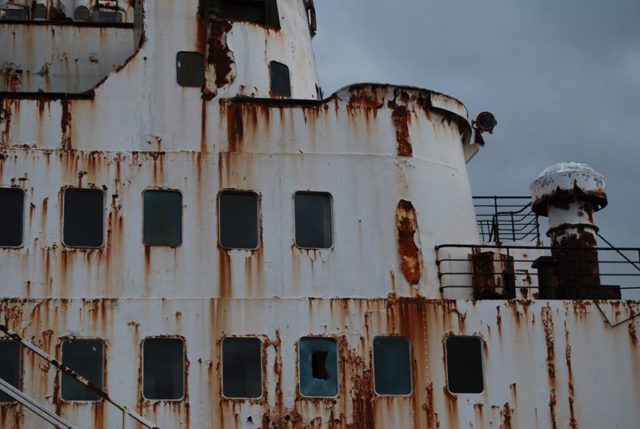 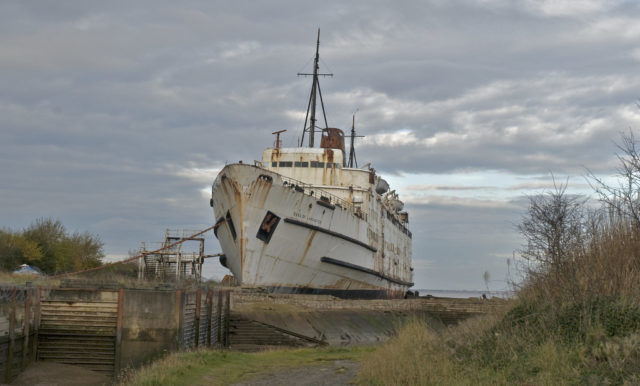 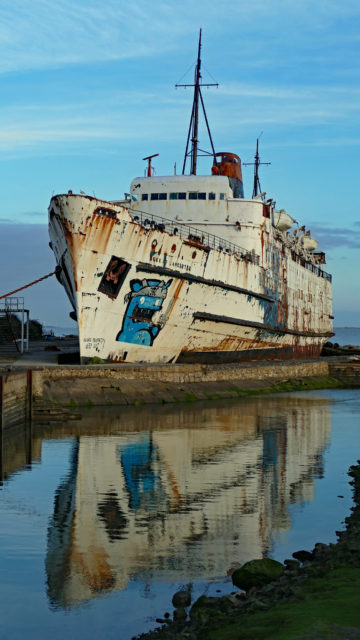 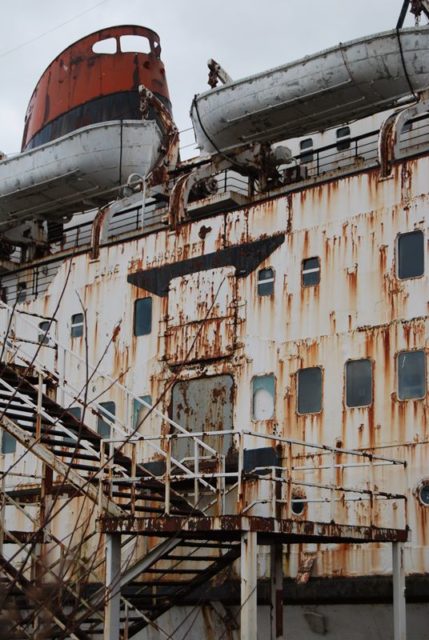 Another Article From Us: The Airport Was Abandoned After The Olympic Games 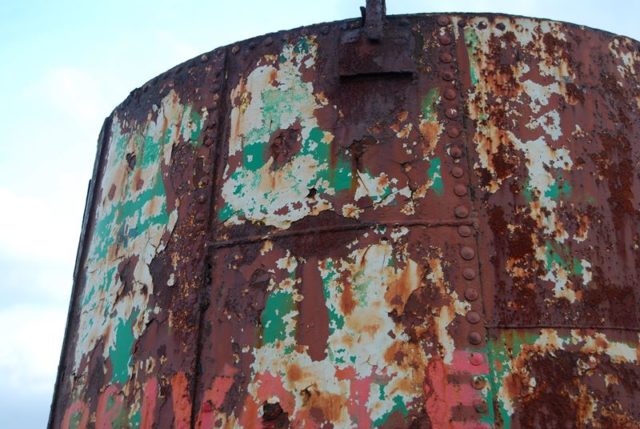