Knowle Hospital: An abandoned hospital complex that became a village

Initially known as the Hampshire County Lunatic Asylum, this facility later became the Knowle Mental Hospital. This psychiatric hospital was in the village of Knowle near the town of Fareham in Hampshire, England. 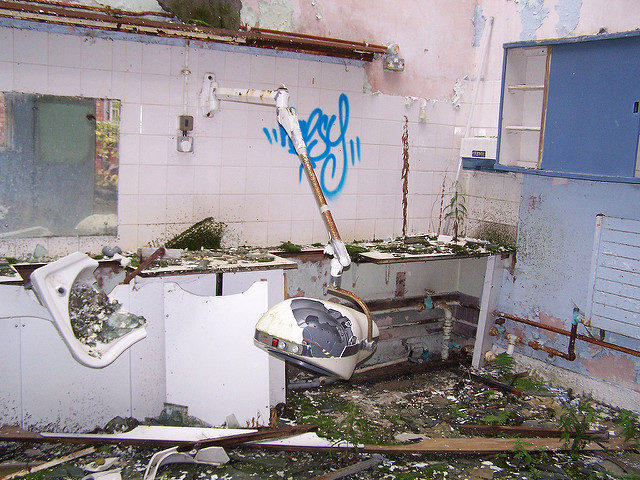 When the Lunacy Act and the County Asylums Act came into effect in 1845, it was mandatory that every county in the United Kingdom build and maintain an asylum or collaborate with a neighboring county to run such an institution. 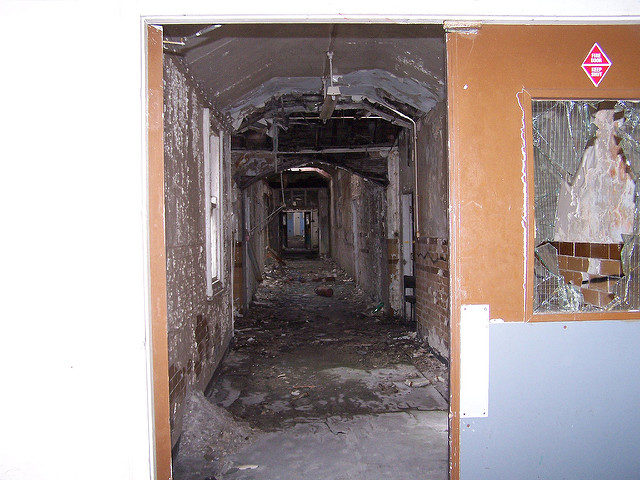 To oversee the establishment of the Hampshire county asylum, a committee of nine justices of the peace was appointed in 1846. Knowle Farm was selected as the best site for this endeavor and a 437,060 square meter asylum was built on the land. 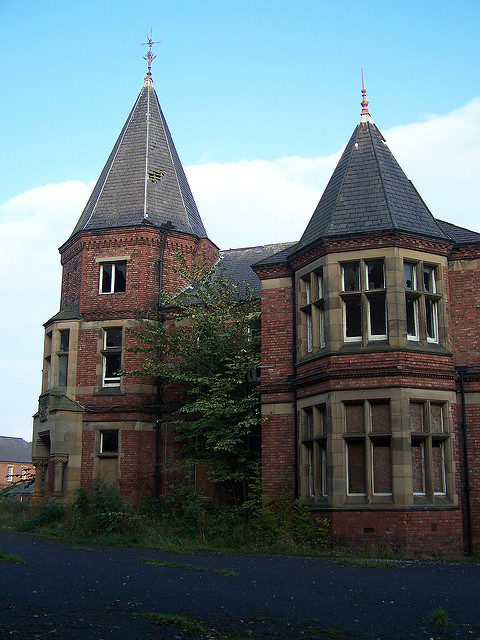 The construction of the 400-bed asylum began in 1850. In December 1852, after just two years, the Hampshire County Lunatic Asylum opened its doors and welcomed its first twenty patients. 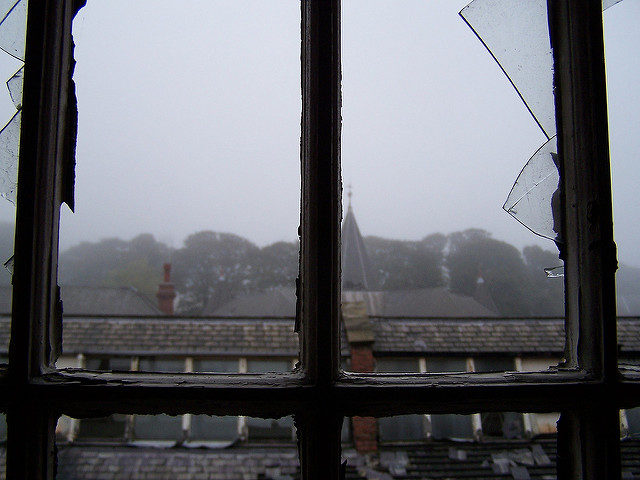 The task of designing the hospital was given to the architect James Harris and built with labor from Russian POWs from the Crimean War. Dr. Ferguson from the workhouse in Fareham was appointed as the first medical superintendent.

Several years later in 1875, a chapel was added to the hospital complex in order to save space in the main building. 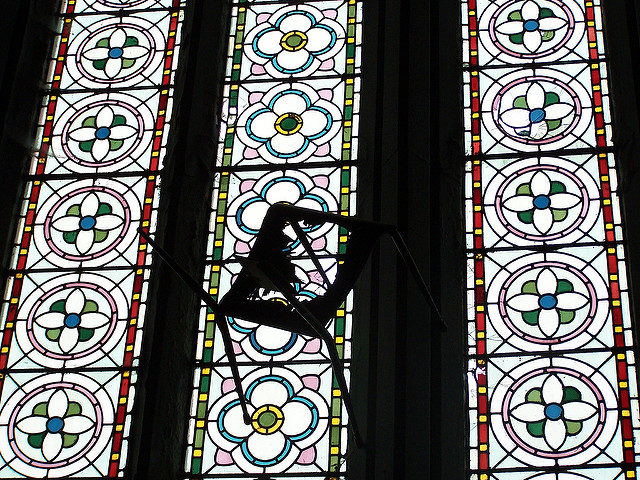 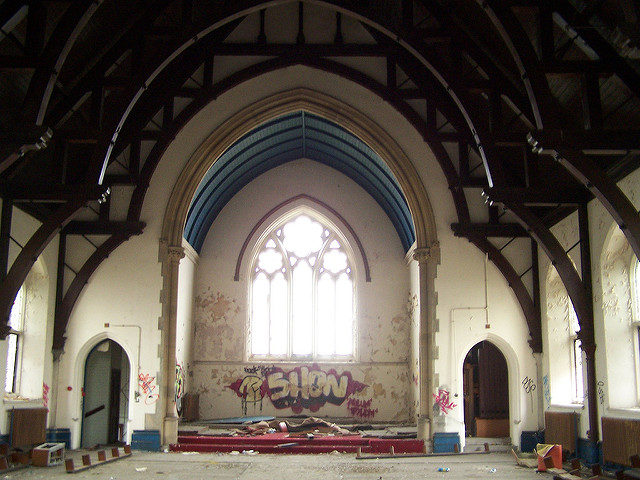 While the doctors cared for the patients, the patients performed chores around the farm, the kitchen, or other parts of the hospital complex in order to contribute to the asylum’s community. 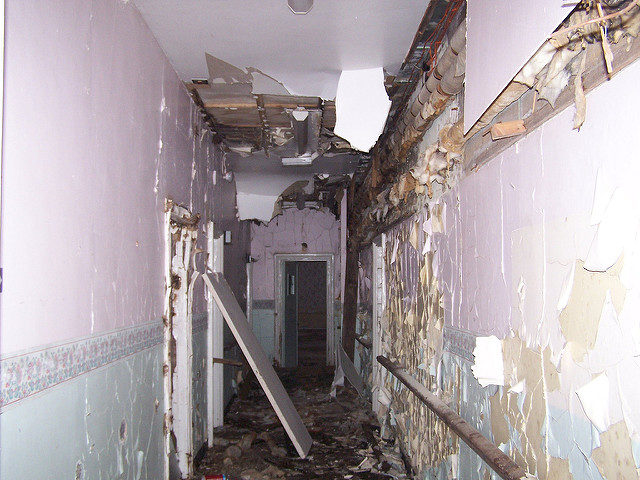 The decaying corridor of the isolation ward. Photo Credit

Henry Coe, a gardener at Knowle, corresponded with Charles Darwin about horticultural matters; most notably about the cultivation of kidney beans. As a result of their correspondence, Darwin became involved in a dispute about the detention of one of the patients at Knowle. The man was eventually released and immediately wrote to Darwin to thank him for his support. 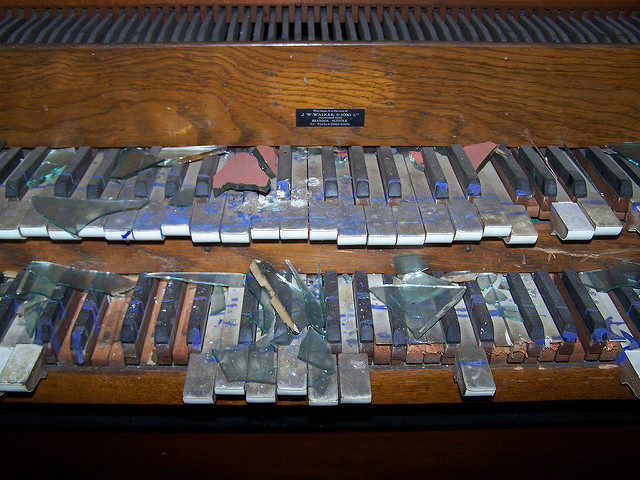 When the music stops. Photo Credit

By the 1950s, Knowle housed 2,000 patients and functioned smoothly until its closure in 1996. One doctor at the hospital, Dr. Pater, was the brother of Walter Pater, the tutor of Oscar Wilde. 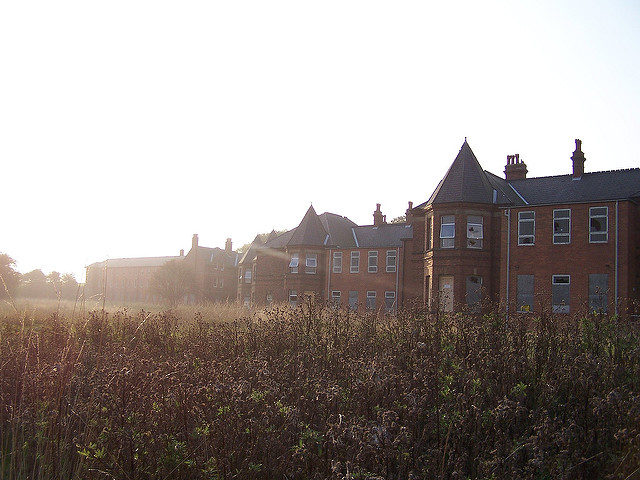 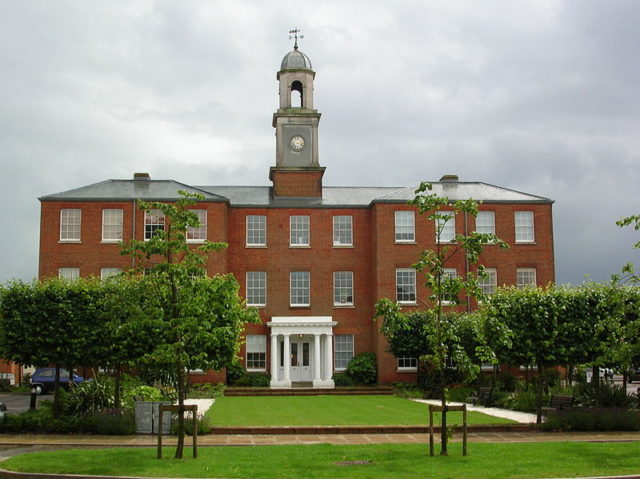 Today, the site has been redeveloped and is known as the village of Knowle, covering 210,000 m2

« Rochester Subway: Abandoned and Filled in Over the Years
Henryton State Hospital – first institution to offer care for the African Americans that suffered from tuberculosis »