The man behind it all was Thomas Hawksley. He stands above all innovators as a true real life hero for he helped save the world from the spread of deadly cholera. This small bacteria brought the world to his knees during the 19th century before it was understood that it spread through water.

Knowing this, it wasn’t long before people realized that something had to be done. And that something meant that the contaminated water had to be removed and the infrastructure for proper supplies of clean water needed to be built.

This is where Thomas Hawksley comes in. He is the innovator of more than 120 water schemes. Up until his innovations, water ran through half-sealed pipes exposing the water to these deadly bacteria. 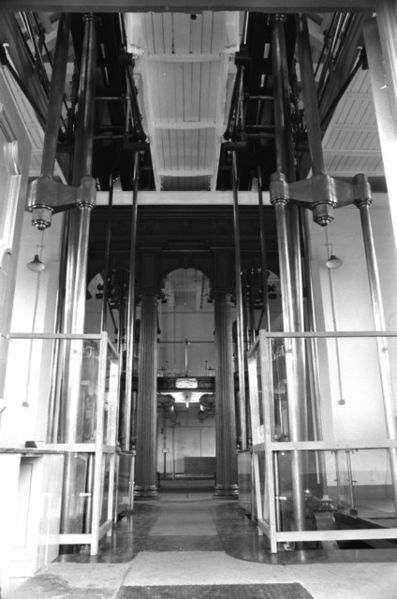 And so many different water companies came to be. Among them was Sunderland & South Shields Water Company based in Northumbria, England, from which the Ryhope Pumping Station was born. They rolled their sleeves up got to work in 1864 when they purchased 13 acres of land.

For this purpose, they hired Thomas Hawksley, the man himself to design this soon to be a pumping station. Once done, the total amount spent was almost £60,000. 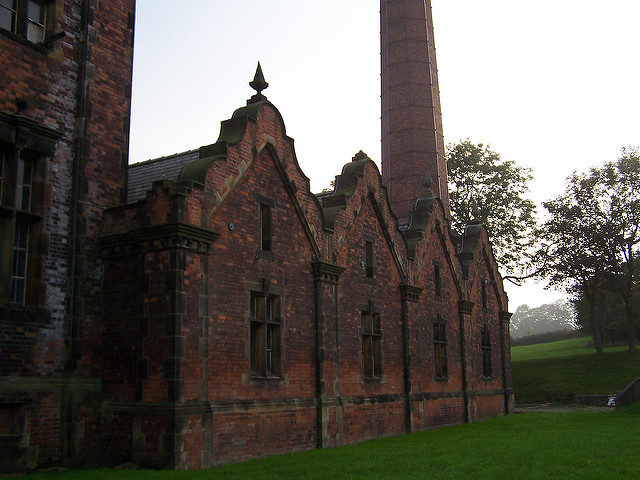 The engines and the station had to be constructed as one coherent structure. And so the engine was placed on top of provisional supports while the rest of the structure and the shafts were still being constructed below it.

One of the two well shafts was simply labeled as ‘Main’ while the other was called the ‘staple well’. As the name would suggest the main shaft was bigger; its dimensions were 15 feet in diameter and 256 feet deep. 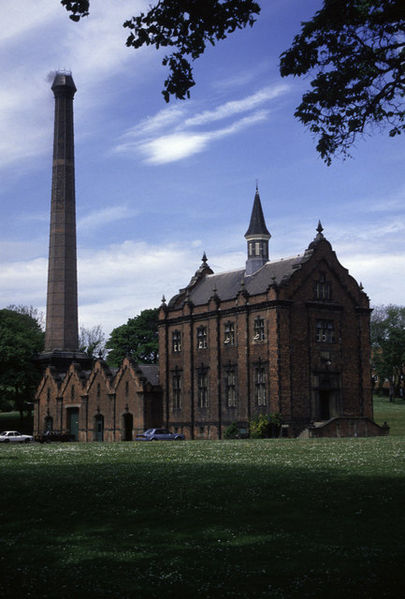 The other shaft was 14 feet in diameter and only 140 feet deep. The building itself was built using red brick as was typical for that time and age. The engines inside are as big as the building itself, and this is a three story edifice which further means humongous engines. 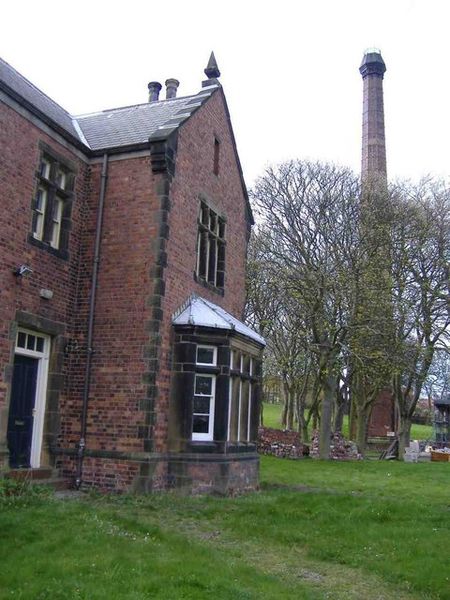 The boiler house was built right next to the main building. The two structures are connected via a door for easy access. Inside the boiler house there were initially six boilers used as a power source for the gigantic engines next door. 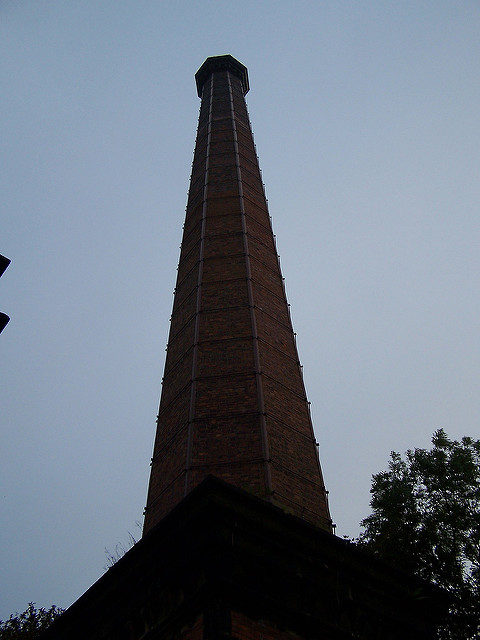 The boiler room and the engines formed one mammoth machine that was able to pump some 13 gallons of water every second. The process was as follows. 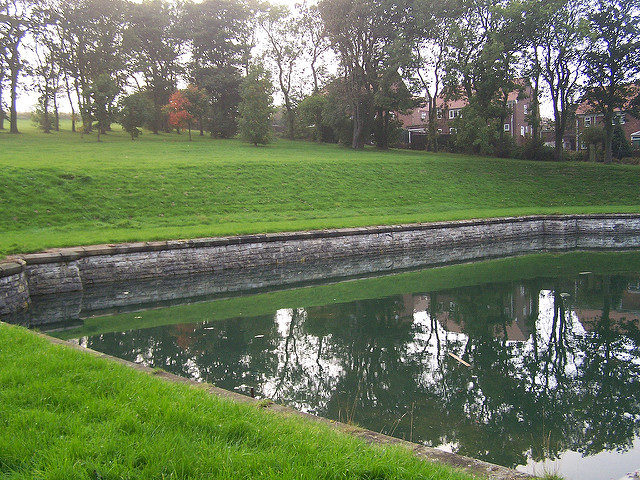 In addition to this, all of the platforms inside and outside were to be spotless, for cholera is an invisible bacteria that killed thousands of men, women and children, not to mention animals, big and small.

The pumping station worked until 1967 when it was closed. Given the fact that this station offered so called ‘hard water’, it was quickly overrun by competitors that offered ‘soft water’ at a lower price.

It was alone in its abandonment for a short period of four years after which it was turned into a museum. The engines were so flawlessly constructed it seems that as long as there is steam, they will never fail. 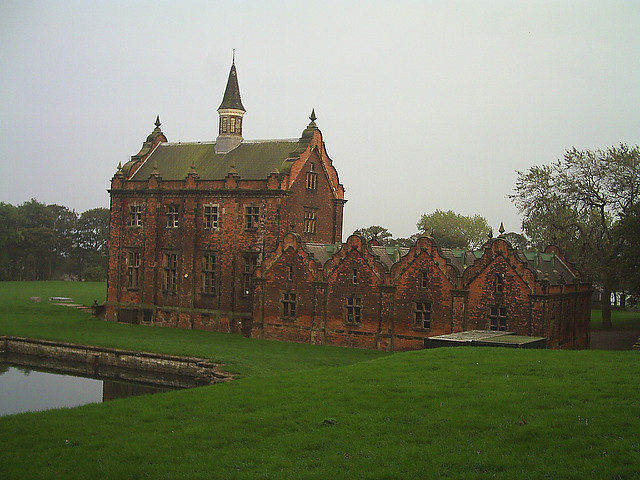 And even to this day, they are turned on for the pure pleasure of the visitors who are instantly taken back in time to when water meant both life and death. Today the Ryhope Pumping Station belongs to Northumbrian Water.

« Jiaohe ruins: The arid climate of the region preserved this long time abandoned city from additional decaying
Mentmore Towers: The historic 19th-century mansion has been featured in many Hollywood films »