Humankind always strives toward perfection. Conquering the unknown and foreign was always on the agenda of many leaders throughout history. Once such passion for doing what others deemed as impossible belongs to Stalin and his “Stalinbahn.”

For years this story was kept a secret, and thousands suffered for the idea that Stalin had – a railway across Siberia. It all begins with “ГУЛАГ” or a collection of forced labor camps scattered across the Soviet Union. These camps were filled with convicts, the like of which included small-time crooks, heavy criminals and of course, political prisoners. 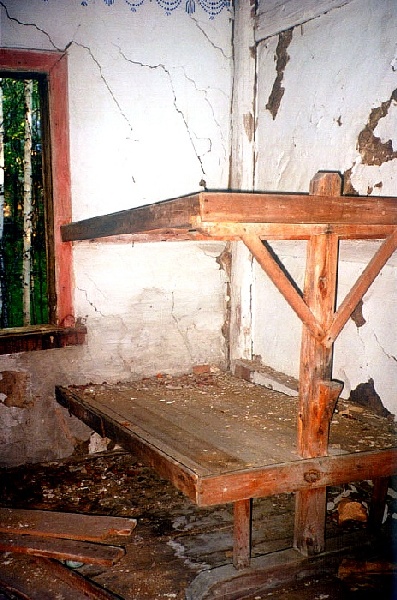 From a BBC article, “The labour force was almost entirely made up of ‘enemies of the people’ – prisoners convicted of ‘political’ offences.”

And thousands of these laborers were used to construct this railroad that began some years after the Second World War in 1949. The main supervisor of the project was Vasily Barabanov. The railroad that these people were building was called Salekhard–Igarka Railway. 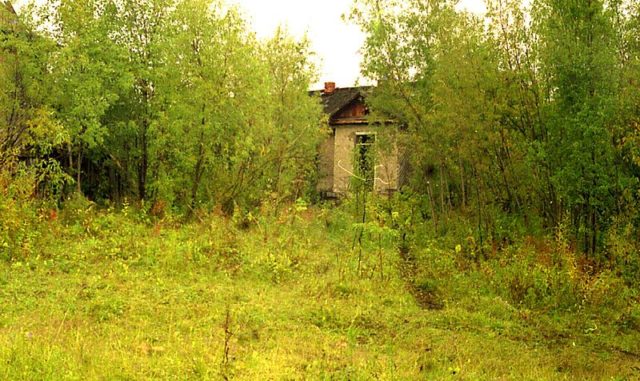 A structure that was abandoned when the project ended. Author: Сергей Метик CC BY 3.0

Two labor camps were used; 501st began their operations from Salekhard and 503rd began theirs from Igarka. The ideas were to build 28 stations along this route as well as 106 sidings. There were two obstacles that stood on their way: the Ob and Yenisei rivers. During the summer months, a ferry was used to cross these rivers. But when the Siberian cold sets in, no river can flow. The workers then mounted special railroad ties and trains moved freely.

A CIA paper from 1955 holds detail for how this railroad was built. The papers state that the marshy grounds were covered with corduroy road on top of which they placed fascine. Next, they placed a layer of sand, then ballast and more sand. 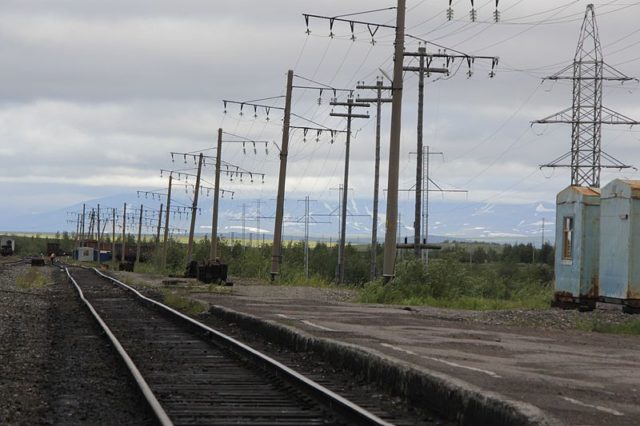 The railway itself was rather curvy for marshy, unstable ground was everywhere. And in order to tame the Siberian wilderness, around 120,000 laborers were engaged in this project. The main challenge was to keep the project alive during the Siberian winters – the temperature sometimes dropped to -50 Celsius. During this period, laborers had to battle knockout cold and food shortages. 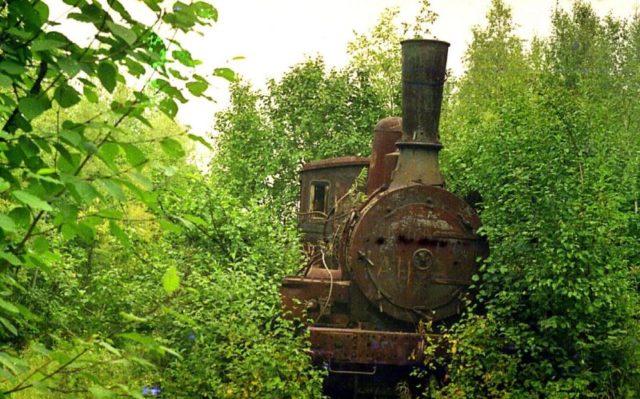 Even the summer was as terrible as the winter. Once the snow and ice were gone, the land becomes a huge mosquito-infested bog filled with gnats and midges that brought with them a number of diseases. And if that wasn’t enough, the workers had to do the all the heavy work without the help of machinery.

Some of these workers were teenagers; “A 16-year-old girl, whose mother had died and whose father returned wounded from the front, was desperate to feed her four younger siblings. When she was caught stealing half a sack of beetroots she too was sent off to build the railway,” writes bbc.com in their article “Joseph Stalin’s deadly railway to nowhere”.

Another story involves a woman by the name of Nadezhda who worked as a bookkeeper. She was accused of thieving for rats ate a couple of banknotes. Her sentence – to work on Stalin’s transpolar railway. Other men and women that were lucky enough to get out alive of the German POW camps were deemed traitors and immediately sent off to Siberia. 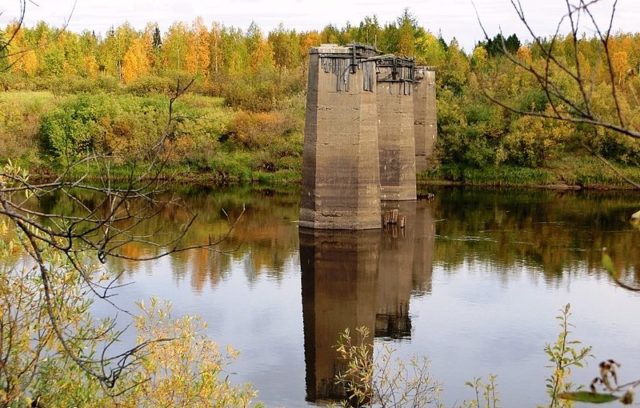 As years went by, the need for such a railway diminished by the day. Around 1952, things really slowed down and completely stopped in 1953 once Stalin was dead. The railway was left unfinished and 698 km were completed. The cost of this project was around $104 billion dollars with inflation adjusted for 2018. 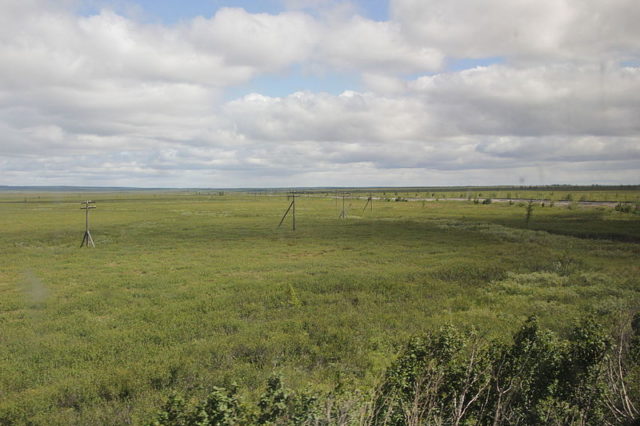 The workers were dismissed from this project and everything was abandoned. Merciless winters and swampy summers destroyed much of what was constructed. According to some statistics, more than 50,000 tons of metal and around 10 locomotives were left behind to rot.

The other name for this railway is the “Dead Railroad” for thousands died trying to finish this project. To this very day, the project remains abandoned and forgotten.

« Birnbeck Pier – Getting worse by the day
West Pier, Brighton: where no one walks anymore »