The ruins of Linlithgow Palace, the birthplace of Mary, Queen of Scots

Linlithgow Palace is a magnificent ruin in Scotland that served as a residence of the Stewart kings until the 16th century. It is best known as the birthplace of Mary, Queen of Scots and her son King James I. At the beginning of the 14th century, the palace was used by the English for over a decade.

They abandoned it after 12 years when they were defeated in the Battle of Bannockburn. The fortress that they managed to construct during their rule was now rebuilt in a manor house by the Scots. For many years they had conflicts with the English which led to severe damage to the building in 1424 after they attacked the town of Linlithgow.

The building was almost completely burned down and only a year later, James I began to work on restoring the palace to its former glory. For two centuries, it was altered and rebuilt by James’s successors and one of the parts that is most visible today is the Great Hall.

This was the place where monarchs hosted various events to entertain their guests. Today, there is a tour for visitors where they can see the remains of the Hall, James IV’s rooms, and James V’s oratory which was his private place for prayer. 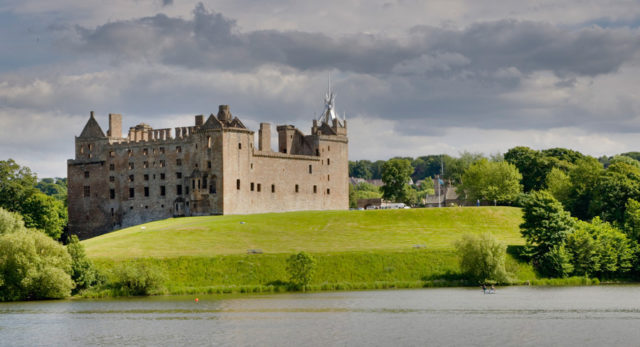 The entrance of the palace was built by James I and was finished by James V in the 16th century. The structure lies between Edinburgh Castle and Stirling Castle. Near the palace, St Michael’s church stands on a hillock from which the town of Linlithgow can be seen. 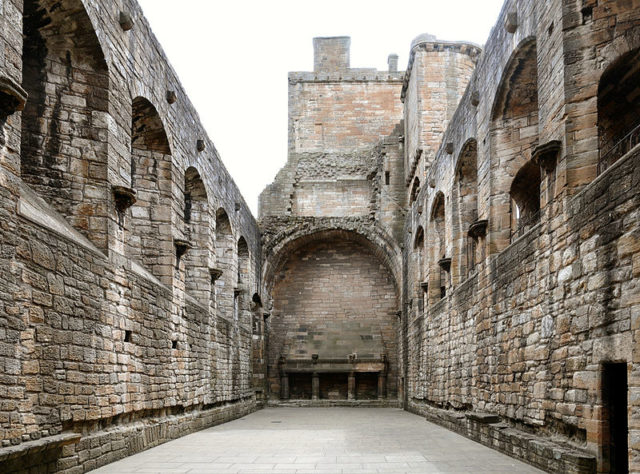 The palace was the birthplace of Queen Mary but shortly after she was born her mother took her to live in Stirling Castle and she did not return to Linlithgow until she was 20 years old. When Mary became a Queen, she visited the palace on numerous occasions. A few years later, after she was imprisoned in England, the palace was abandoned. When her son James VI came of age, he repaired the neglected parts and spent most of his time there until he became king in 1603. 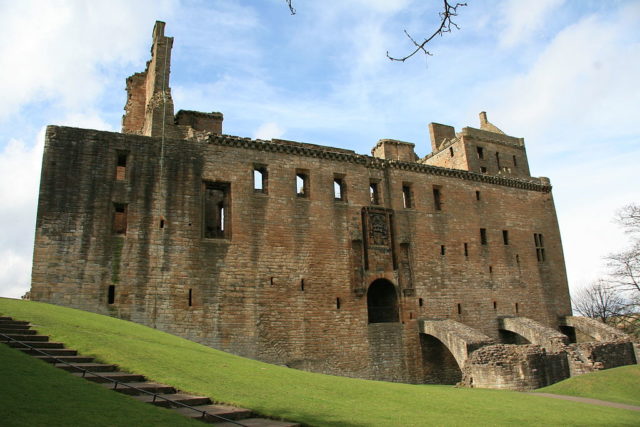 The east wing of the residence. Author: Rob & Lisa Meehan. CC BY 2.0

Twenty years later, his son Charles I visited the palace but stayed only one night there. The last Stewart royalty who stayed at the palace was Prince Charles Edward and after he left, the Duke of Cumberland took over. Unfortunately, in 1745 the magnificent residence was destroyed by fire which ruined the roof and only a shell was left, although it still stands today. 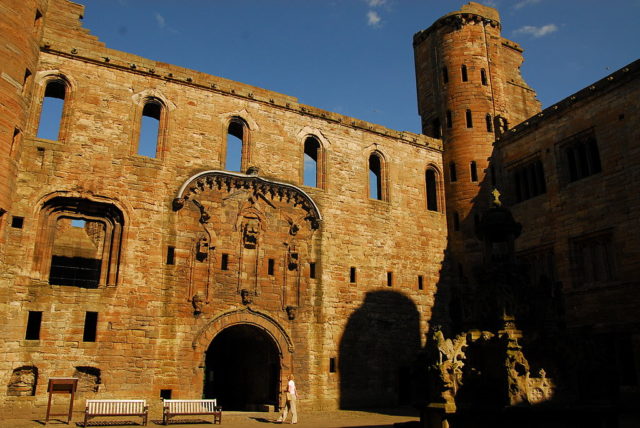 Inside the shell of the east wing. Author: craigfinlay. CC BY 2.0

The parts areas accessible for exploring are the first two floors and through the few corner towers, the upper remaining parts can also be visited. The ruin is surrounded by beautiful meadows, which is the perfect place for family picnics from where they can spot some local wildlife. 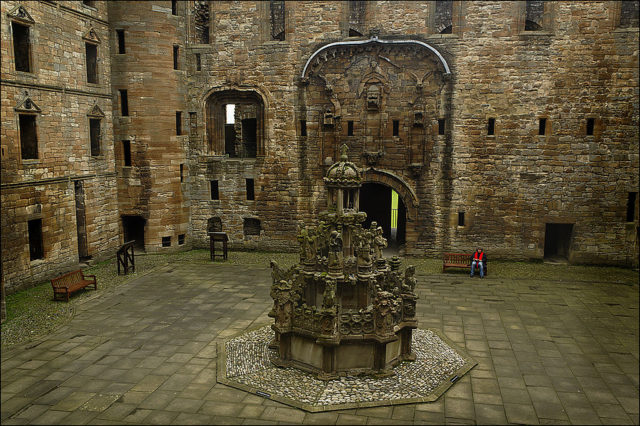 The courtyard of the palace with the magnificent stonemason fountain. Author: dun_deagh. CC BY-SA 2.0

The most amazing future is the ornate fountain installed in the courtyard in 2005 decorated with various sculptures of animals, musicians, mermaids, and priests. It was commissioned in the 16th century by King James V and because of the damage (mostly erosion) throughout the centuries, it had to be restored before becoming active again. It is a masterpiece of stonemasonry and the most beautiful piece in the palace. 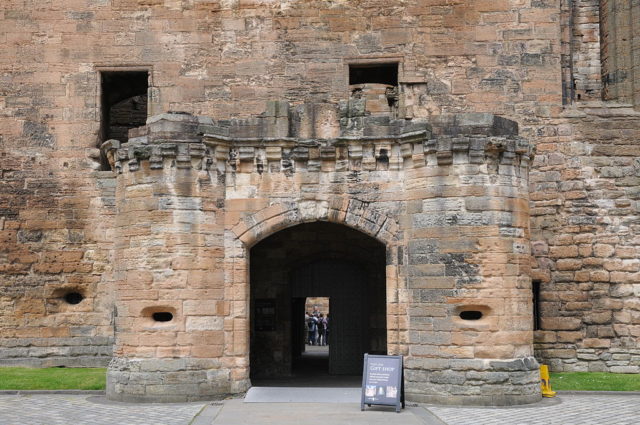 Besides being known as the birthplace of Queen Mary, the residence is also famous as the filming location for the TV show Outlander. The fans come to see the place which served as a prison in the show when one of the main characters Jamie was held captive. Today, Linlithgow Palace is managed by Historic Scotland and is one of the most spectacular ruins in the country.

« Clifton Rocks Tunnel – Deep beneath Bristol
The ghost town of Dhanushkodi, India: A legendary and mysterious place devastated by a cyclone in 1964 »