Red Road Flats: A Declining Reputation Led to Their Demolition

These eight buildings once stood in the Balornock district of Glasgow, Scotland, and were capable of housing 4,700 people.

The buildings were erected using the “steel frame” building technique: a technique that enabled the construction of skyscrapers.

Six of the buildings were among Glasgow’s tallest structures. They towered 292 feet into the sky, making the 30th story the highest habitable point in all of Glasgow.

They offered an amazing view over the Isle of Arran that stood to the west. The 31st story was the communal drying space. 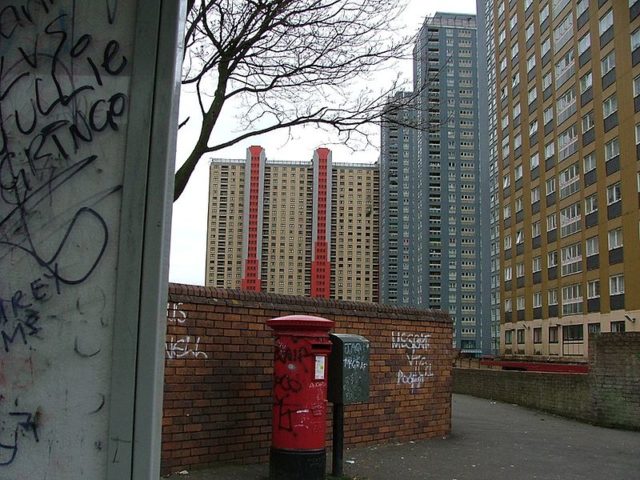 If the weather was fine the buildings were fully visible from 10 miles away. According to the Bruce Report, published in 1946, the Glasgow City Council noticed that parts of Glasgow were suffering from overcrowding.

The Gorbals was one of these such areas, as well as Townhead and Anderston. Glasgow City Council named these areas CDAs, or “Comprehensive Development Areas.”

The council decided to demolish structures in these overcrowded areas with a high degree of slum housing and to replace them with more modern and less densely located buildings.

Towards the end of the 1950s, the project was set in motion. 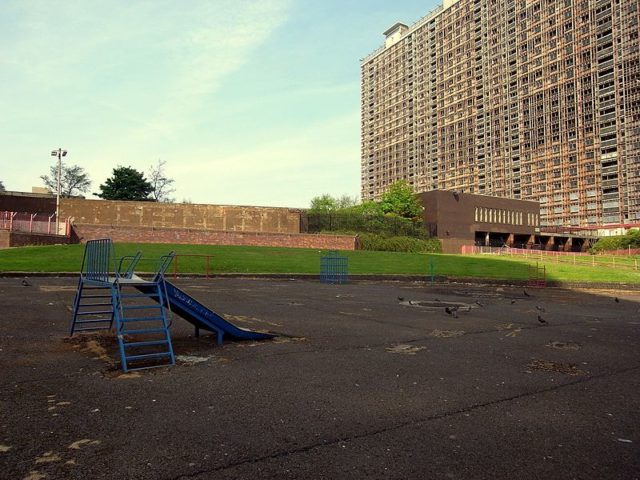 Barlornock was designated a greenbelt area as little to no development was present there before the creation of the Red Road flats, as the eight buildings were known.

The original plan for the Red Road build was quite different from what was eventually developed as the buildings were initially intended to be only 4 stories tall.

Architect Sam Bunton proposed the increase in capacity, and his ideas were accepted for the project. When construction was finished, the buildings were the highest in all of Europe.

Their status as such soon changed, however, as another set of skyscrapers known as “The Sentinels” were nearing completion in Birmingham. 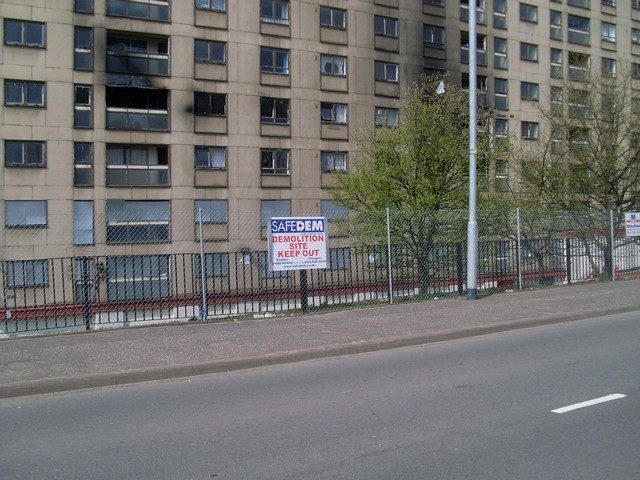 The Red Road flats were heavily criticized. Some critics said that Bunton’s dream was to erect a typical American skyscraper and that this was the reason he decided to create a steel frame building instead of using the concrete-panel technique that was common at the time. 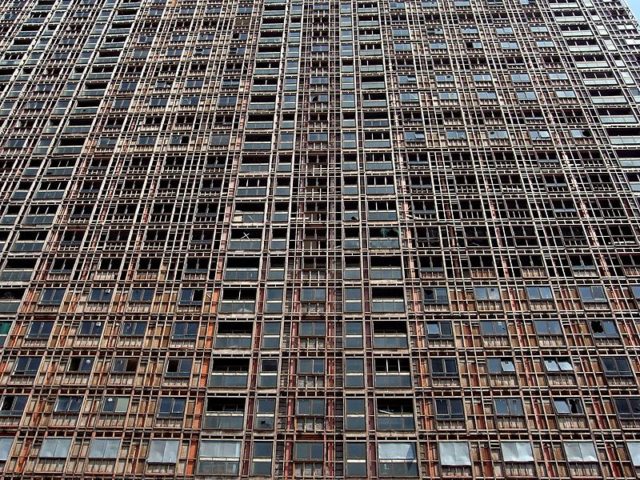 The problem with the steel frame method was that, as it required fireproofing, the highly poisonous material asbestos was used: a move that condemned the buildings from the start.

On October 28, 1966, three out of the eight towers were officially opened. The first residents moved in, and the towers provided the perfect home for many families. A great number of residents experienced a vast improvement from their previously disastrous slum housing. 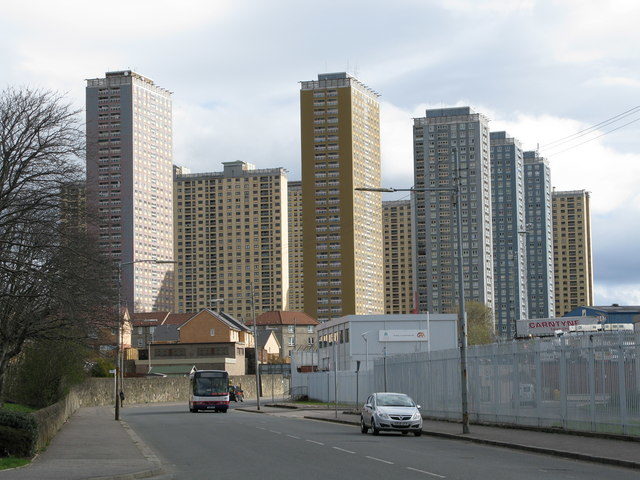 But in the 1970s, the reputation of the flats started to decline. Gangs and burglars roamed the buildings, destroying the paradisal image that once existed.

The Blackhill estate, located close to the Red Road Flats, suffered the same fate and gangs took over large parts of it. 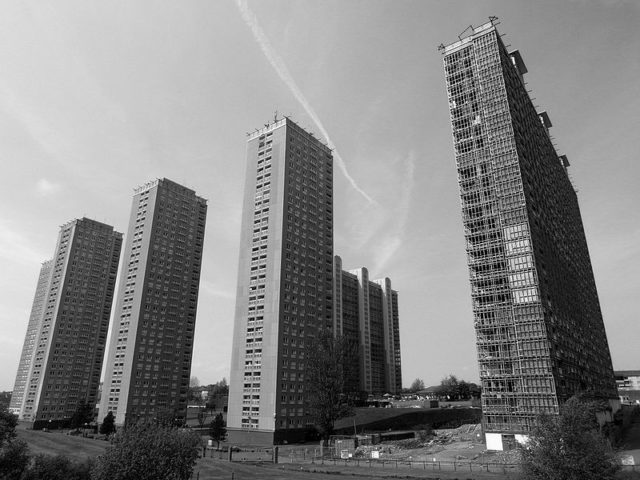 In August 1977, a number of vandals entered one of the buildings and set an empty flat ablaze. The flat was located on the 23rd floor and their actions caused severe damage.

A 12-year-old boy was killed in the fire. “A fire in 1977 in 10 Red Road, in which a young boy died, was a tragic catalyst for change. Many residents refused to return to their homes,” writes The Guardian. 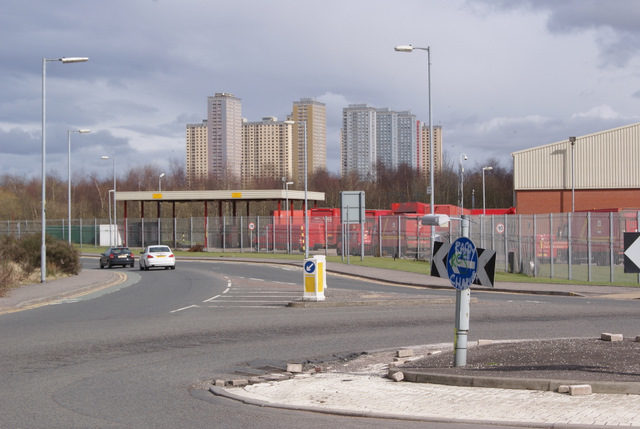 Large numbers of residents had to be evacuated. Two years later, two of the buildings were declared unfit for habitation. The reputation of the flats continued to decline.

Another Article From Us: The Beautiful Crossness Sewage Pumping Station

In July 2008, it was decided that they should be demolished. The process officially started in 2010 and the last building was torn down in 2015.

« The Old Red Triangle Factory in St Petersburg, Russia
Amazing Images of The Pearl of Żeliszów »