The remains of the Salton Sea vacation resorts and beaches, California

This “seaside” was huge vacation spot back in the 1950s. Big celebrities like Sonny Bono and The Beach Boys and many others who lived in California used to gravitate the Salton Sea and dive into its waters. Around the sea, there were several beach resorts with beachfront homes and trailer parks. It was packed with fun activities such as swimming, water-skiing, and even bungee jumping. 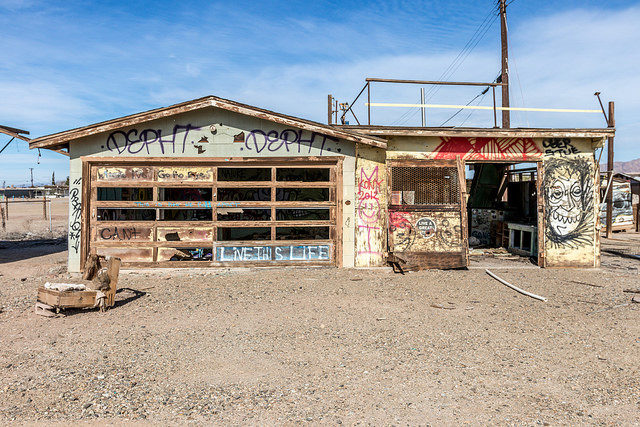 The Salton Sea is what is called a saline sea, meaning that its waters are far saltier than the average amount of salt in the seas around the world. The next thing that separates this sea from the others that it has no connection to the oceans. Its basin is below sea level and gravity makes it impossible for the waters of this sea–or, more correctly, saline lake–to drain into the ocean. 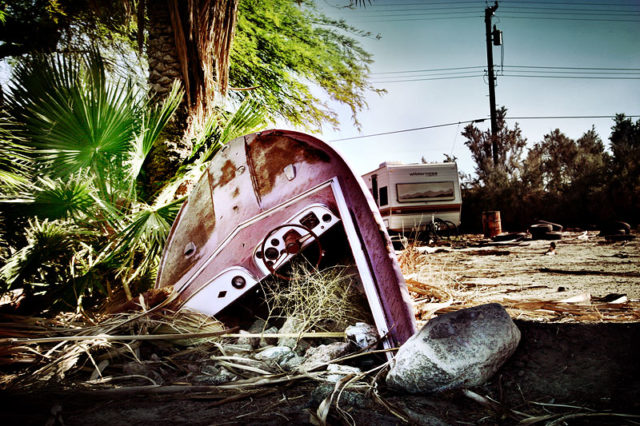 An abandoned boat stuck in the ground, close to the west coast marina of the Salton Sea. – Author: Gentle – CC BY-SA 3.0

Lacking water outflow causes the Salton Sea not to have a regular natural stabilization ecosystem. The water was originally fresh water, gathered mostly by rain and melted snow from the nearby mountains. The lake is slowly drying out, meaning that the water remaining is increasing drastically in salinity. Agricultural runoff from the surrounding area has polluted the water with effluent, fertilizer, and other agricultural chemicals. 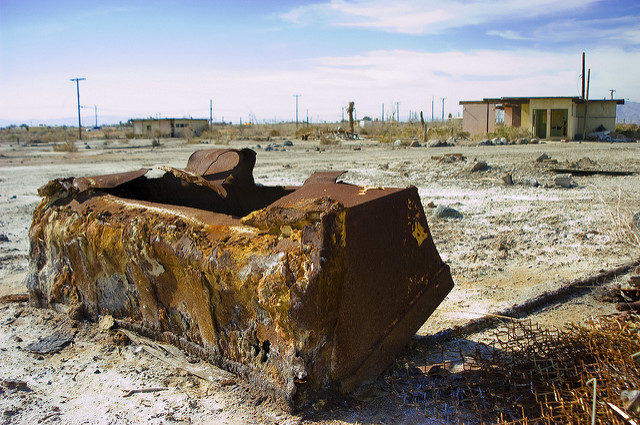 This harsh environment has made it difficult for life to survive. Most of the previous inhabitants of the Salton Sea died or went extinct over time. Local authorities decided to introduce the tilapia that to this day is living in there, as it can tolerate the high salinity levels as well as the pollution. 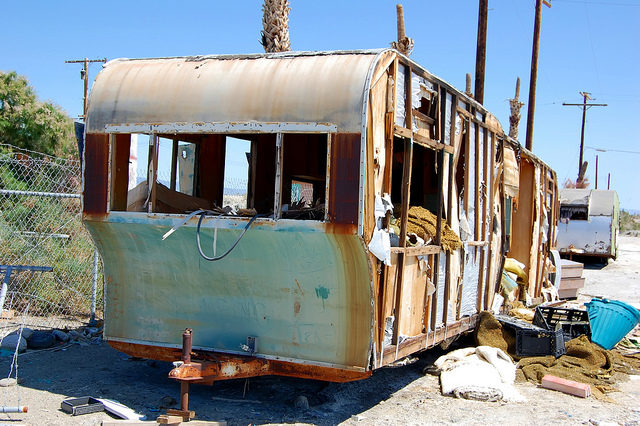 In the late 1990s, when the situation with pollution had become disastrous, a local agency named the Salton Sea Authority, together with the United States Bureau of Reclamation, began an evaluation project and an effort to develop alternative projects in order to save the Salton Sea and its surrounding area. They released a draft of the project which specified how to repair the damage. The idea was to construct a dam that would trap the water and build a marine sea in both the northern and southern parts of the Salton Sea, as well as one more along the western shores. 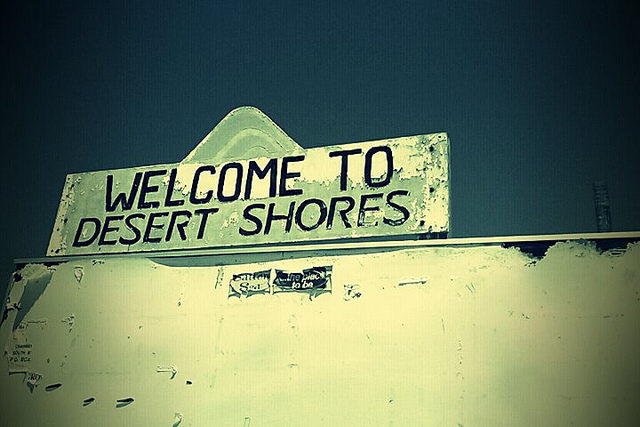 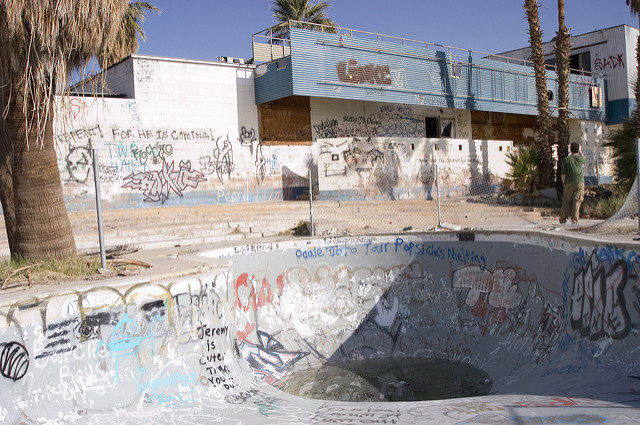 In the years that the resort was growing in popularity, this short film helped in that process. Years later, during the science fiction boom in literature and film, the monster movie The Monster that Challenged the World (1957) was shot on location of the Salton Sea. 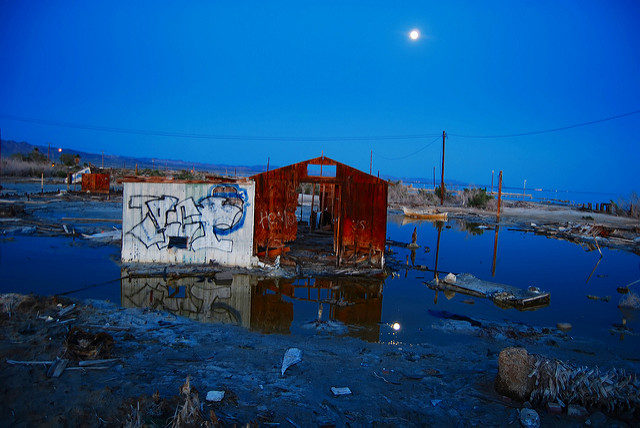 Probably, the film with the most cultural and aesthetic influence is the surreal 2010 documentary by the Israeli-born director and filmmaker Alma Har’el. This film won first prize in the documentary section of the Tribeca Film Festival in 2011. 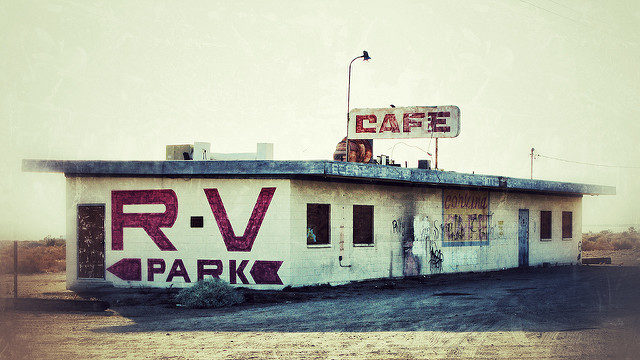 Today, the Salton Sea area is still very much polluted. The last report from the US Geological Survey says that the smell of the Salton Sea is “objectionable”, “unique”, “noxious” and “pervasive.” The biggest fear regarding the Salton Sea is that it might dry out. This could cause an even greater disaster to the surrounding flora and fauna. If that kind of disaster happens, all of the small particles that are now dissolved into the water will drift into the air and spread.

« Hempstead House: the filming location of Great Expectations, Malcolm X, and Scent of a Woman
Astley Green Colliery and the appalling death of five miners »