The two faces of Tartu Cathedral in Estonia: One half is ruined and practically abandoned, the other half is reconstructed as a museum

The monumental Tartu Cathedral in Estonia is not quite abandoned and it is not in a completely ruined state. The fully reconstructed part, including the altar of the former Catholic basilica, since the beginning of the 19th century, has been integrated into the University of Tartu campus, and now serves as a museum of the history of the university.

On other side, the ruined parts haven’t any real practical use, except that they give a mystical enjoyment to the people who visit. Although an idea of a ruin could immediately be associated with a few piles of broken bricks scattered around and perhaps overgrown with lush vegetation, the remains of this red brick Medieval cathedral, built in Gothic architectural style, deny all the accepted concepts and images of a ruin because they are carefully preserved and beautiful. 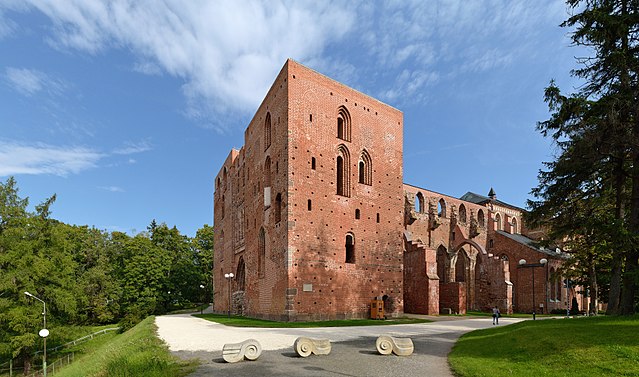 Today the ruins blend with the landscape and other historical buildings. The top of each of the two recently restored towers is accessible through modern stairways and they provide captivating views over the surrounding area. Exploring on the ground is also enchanting and allows visitors to take a magical meander throughout space and time. 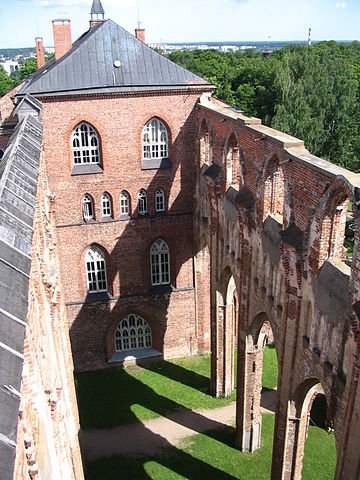 View from the top of one of the towers

The cathedral is placed on the top of the northwestern side of Toome Hill, overlooking the old part of the City of Tartu. The hill on which the ruins lie was considered strategically important since ancient times. One of the largest fortresses of the pagan Estonians was located there. The fortification was ruined in 1224 in the wars against the Estonians during the Livonian Crusade (part of the Northern Crusades). Soon after the Christian invaders took over the region, the city of Tartu, then known as Dorpat, became a bishopric, and a bishop’s stronghold was built on the ruins of the old fortress. 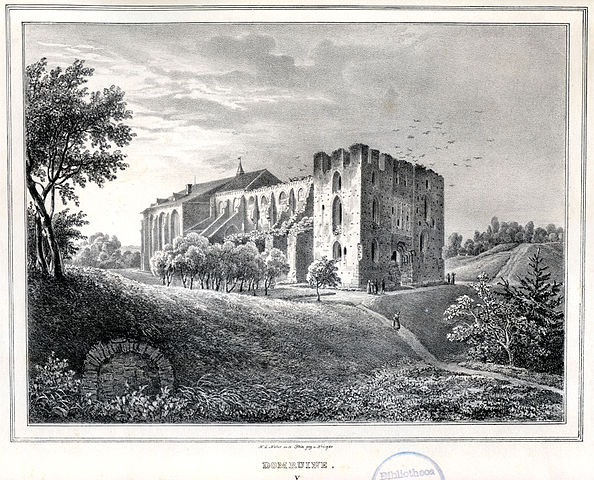 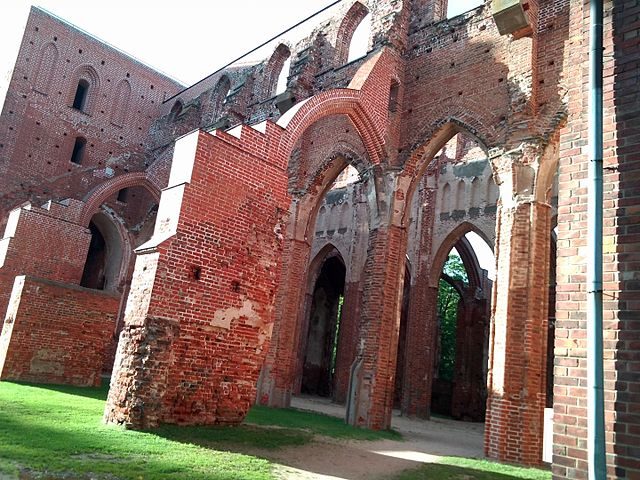 Unfortunately the cathedral was seriously damaged in the course of the Livonian War. The demolition continued successfully some 50 years later, when the already ruined structure was burnt almost to the ground in 1624. After that the site was left to decline peacefully and, sadly, it never recovered totally. But in 1804 with the reopening of the University of Tartu, which is the oldest university in Estonia (established in 1632), parts of the cathedral (the altar and the cathedral choir end) were resurrected from the ashes and started a new life. The building’s former religious life was replaced with an academic life. This section of the old cathedral was properly and in an elegant way reconstructed into a university library by the design and plans of the architect Johann Wilhelm Krause. 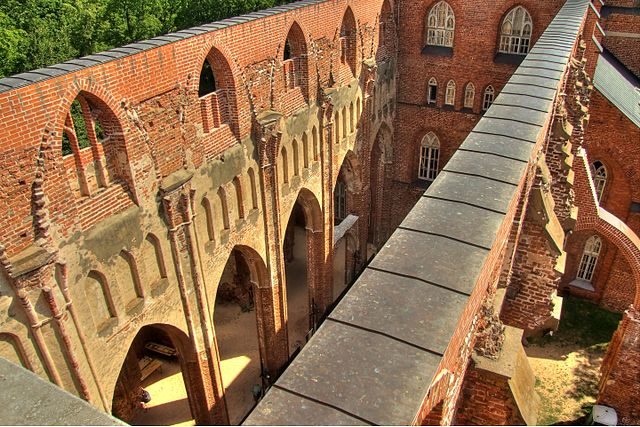 Without doubt, it was a way better option for the ruins, which were almost completely forgotten. In the second half of the 16th century, they were even used as a hay barn. However, the middle part of the cathedral and the impressive twin towers, which didn’t feature in the reconstruction plan, continued to be only a magnificent ruin standing above the trees and the greenery on Toome Hill. 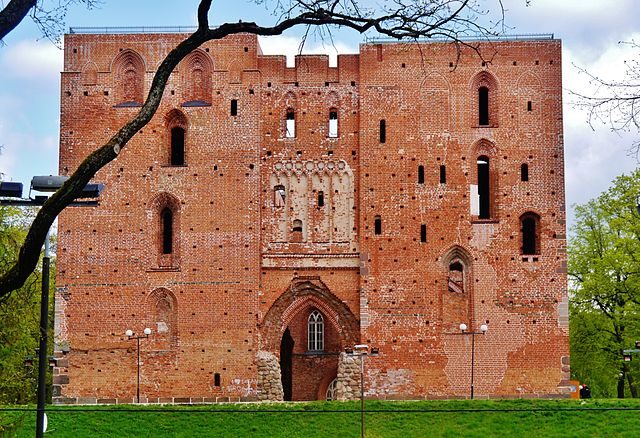 It is a fine example of a Gothic architecture/ Author: Zairon – CC BY-SA 4.0

In the late 19th century a huge water tank was put in the northern tower in order provide water for the needs of the university’s other structures dotted around Toome Hill and the neighboring area. At the beginning of the 21st century, preservation work was begun on the ruins to stop the further decline of the ruined parts of this precious medieval structure and to allow the site to be safely opened for the public. 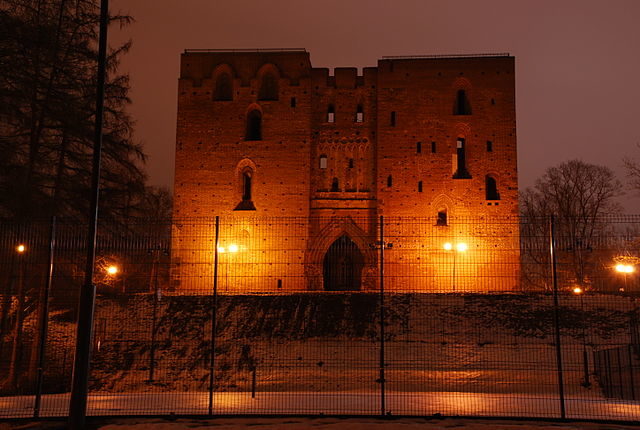 Tartu Cathedral is famed as the only Medieval church with two towers in Estonia and is one of the largest churches in this Baltic country. The remains of the cathedral, with it’s finely detailed arches and columns, are one of the most stunning extant examples of Gothic architecture constructed in Old (Medieval) Livonia and in the Baltic region.

« The ruins of the Rosewell Plantation house in Virginia, USA: A silent remainder of a life that disappeared in flames a long time ago
Warsaw Fortress, series of abandoned forts in Warsaw »