Animas Forks, Colorado – from a busy community to a ghost town

No more than 20km northeast of the town of Silverton stands Animas Forks. It is a mere ghost town today, one of many that lie spread across Colorado’s dales and mountains. The town itself is part of what is known as the Alpine Loop National Back Country Byway – a circular route that runs from Animas Forks all the way to Lake City and back again.

Animas Forks is situated on green slopes at an elevation of 3,400 meters. The first man to set foot here and build a cabin did so in 1873. Just three years later, a whole community of miners and prospectors was born. In these early years, the town of Animas Forks had just one hotel, no more than 30 cabins, a saloon, a post office, and one store. The town was usually empty during the winter. 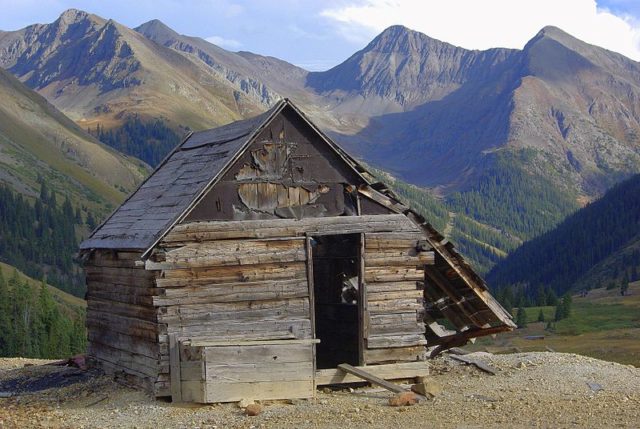 Then in 1876, once the winter was over and everyone had returned to Animas Forks, the Dakota and San Juan Mining Company decided to build a mill. They did so that same year, although it appears – following the opinion of many scholars – that all the mines and mills in the area never had serious production and they operated at irregular intervals. 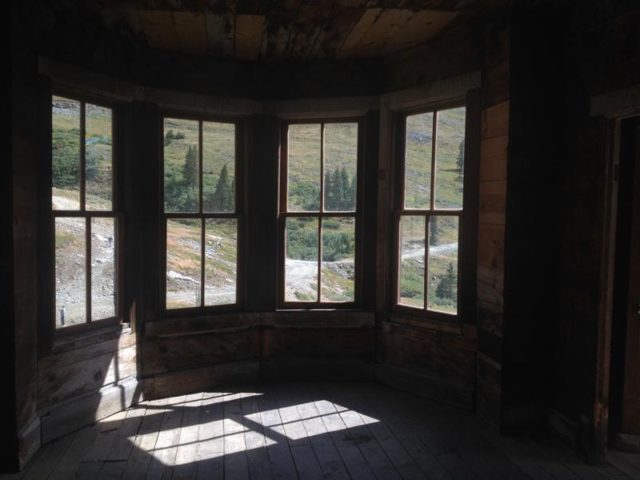 The interior of one of the cabins.

Even though the mines were below their real capacity, an overall image of success was created and investors were soon on the hook. This is when the town began to grow and a butchery and a restaurant were opened; an additional two general stores were also added to the town’s list of buildings as well as two boarding houses (one of these houses was run by a woman – the first to arrive in Animas Forks). 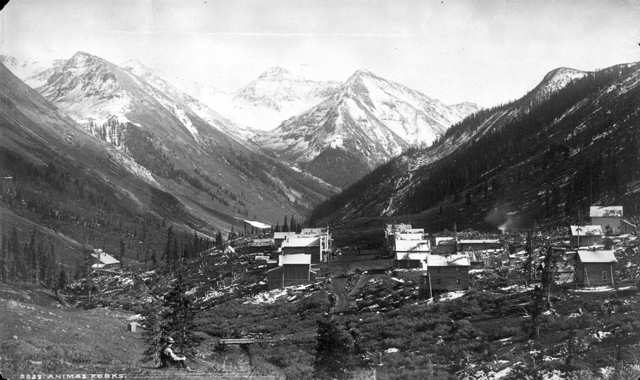 Then, in 1882, the town introduced its first newspaper, which was named the Animas Forks Pioneer. One year later in 1883, the town’s population had risen to 450 people. The newspapers itself lasted until 1886, October.

It was the birth of the Bonanza Tunnel – Mineral Point Tunnel – that made this place popular, for it allowed for better access between Animas Forks and the rest of the mining communities. The man that created this tunnel – Franklin Josiah Pratt – was also among the major employers in the town of Animas Fork. 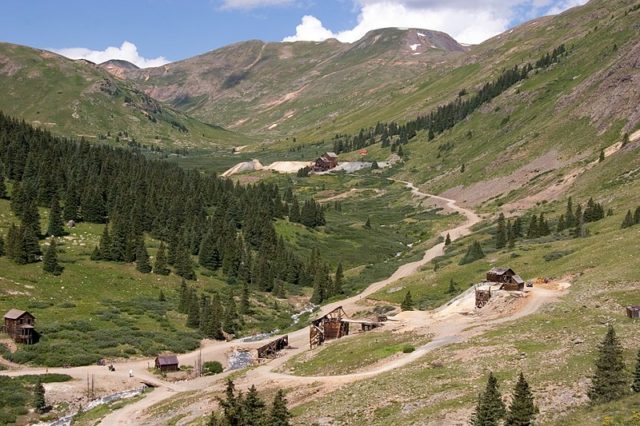 With time, this place grew and developed until from a simple cabin camp it grew to a more serious town. This is when a railroad was introduced to Silvertown (1882) and from this point on, things were getting better by the day. Five years later, the first water-powered sawmill was built close to Animas Forks on the Animas River by three men named Levi Woodbury, Harrison Garrison, and Edwin Brown. 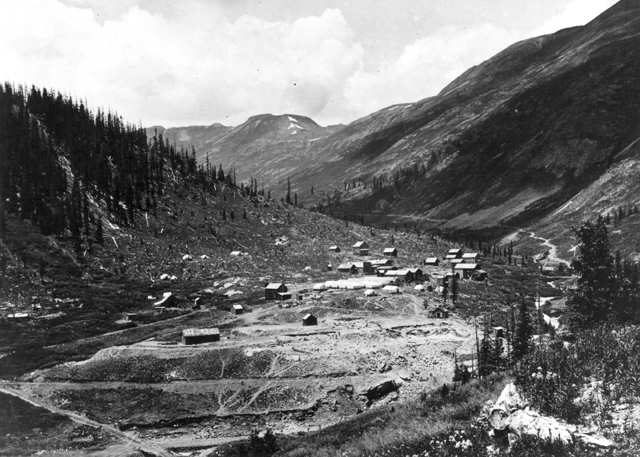 This very mill is what allowed the denizens of Animas Forks to build new types of buildings and houses using wooden boards. It was 1879 when a two-story building was constructed using this new technique that miraculously still stands to this very day. Next followed a grand hotel named Kalamazoo House that housed the first telephone ever brought to Animas Forks. 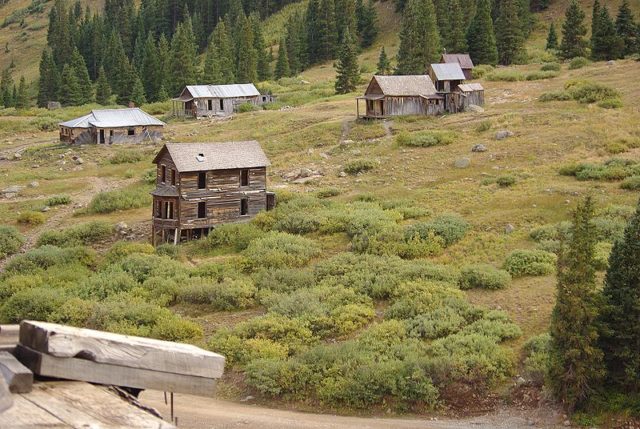 Some of the remaining buildings at Animas Forks. Author: Adam Baker CC BY 2.0

The town was now equipped enough to endure the harsh winters and some the business remained open throughout the whole year. But things change around the 1880s when investments started to decline. One by one the businesses in Animas Forks disappeared.

First, the blacksmith shut down in 1884 and one year later the butcher followed. In 1886, the newspaper closed. Then the post office that closed in 1889. Bit by bit, by the end of the 1920s, the town was completely abandoned and officially a ghost town. 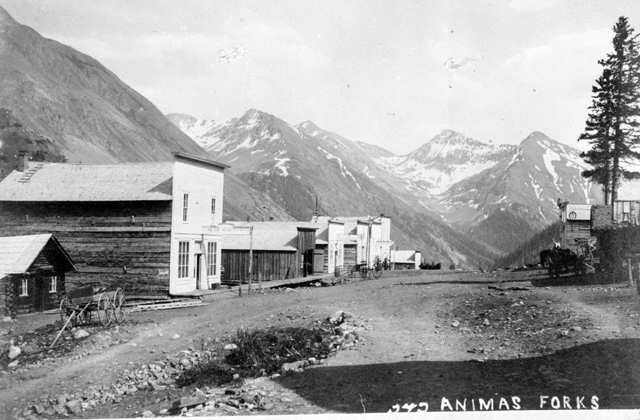 Some of the wooden buildings. Author: Joseph Collier Public Domain

To this very day, Animas Forks remains a ghost town and is listed on the National Register of Historic Places. Only a small portion of the buildings remains, enough to attract around 250,000 visitors every year.