It was an “at the wrong place and at the wrong time” kind of situation. The village of Bezonvaux found itself in the middle of a German attack during the First World War. And this very act is what set this village on its path to abandonment.

The village itself is of ancient origin and the roots of it can be traced all the way back to the 13th century. During this period, the village was heavily dependent on the Lord of Saulcy, after whom came Lord Etain. 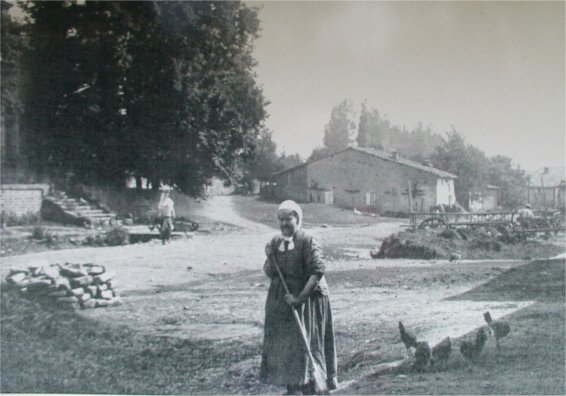 Over time, the population of the village rose steadily and around the mid-18th century, there were around 20 different families. As a Baron of the time, the village had the baron of Coussey. Some of the main industries that the village was involved in were beekeeping as well as keeping livestock and taking care of fields of grain. According to historical documents, there were almost 200 residents in 1803. Then, in 1851, that number rose to 317 and after the turn of the century, it fell to 186 residents. Three years before the German attack, the village had no more than 150 residents. 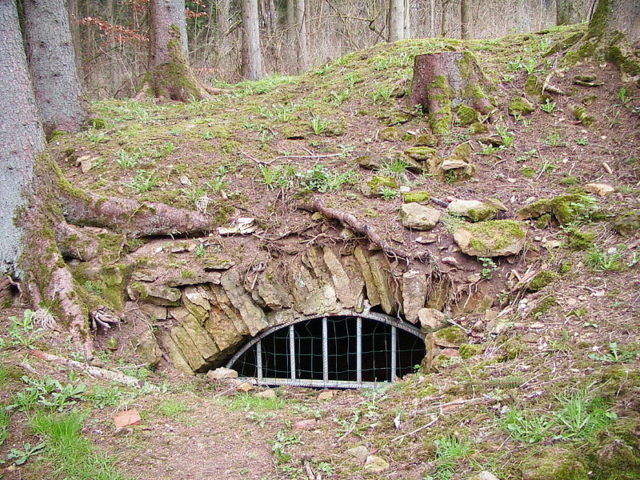 In mid-1914, the 67th division held its ground in front of Bezonvaux. One year later, the Germans made their advance towards the village. And for a full year the battle waged on until finally on February 24th, 1916, they managed to take over the village of Ornes – another village heavily damaged during World War I – and from there, the Germans were able to push on towards Bezonvaux. At 6 pm that day, the French were pressed from three sides. With no other choice, the garrison retreated to Bezonvaux leaving behind Ornes. 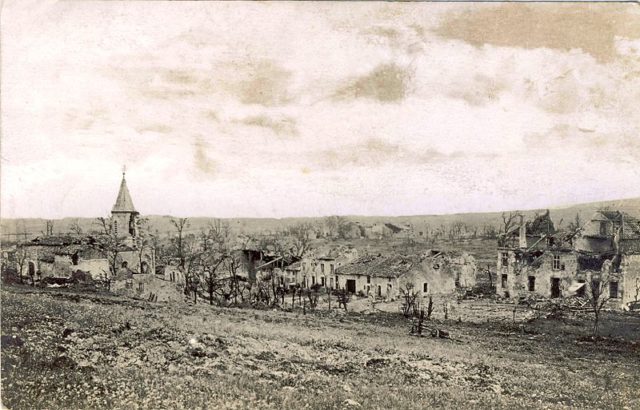 It wasn’t long before the Germans came up the Bezonvaux road. Slowly the defenses were wiped out, one by one, until February 25th, 1916. On this day, the Germans made one more push and broke the last standing wall of defense. Around 5 p.m, the battle was transferred into to village. And this is when Bezonvaux suffered the most. 24 hours later the Germans killed almost everyone and took over the village. Those that managed to escape with their lives went to Fleury. 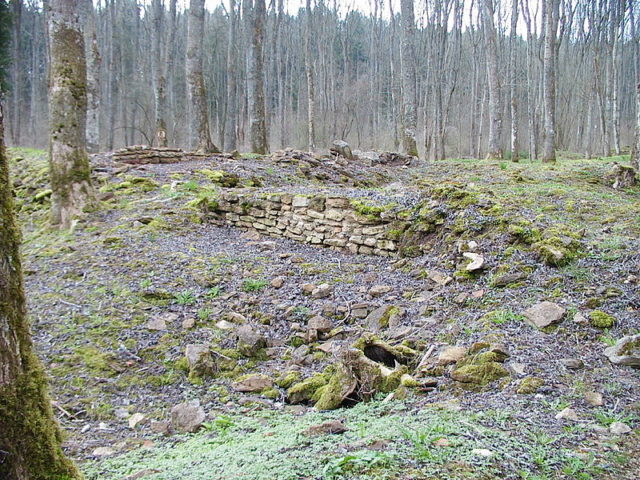 During this period, the village of Bezonvaux saw firsthand what modern warfare could do, how houses were shredded to pieces as if made of paper. Hoping to one day return, the villagers abandoned Bezonvaux.

But this hope was sadly extinguished just two years later. Once the war was over, the damage was evident. The village was beyond the point of no return. Plus there was always the threat of unexploded bombs, which is why rebuilding was never allowed. 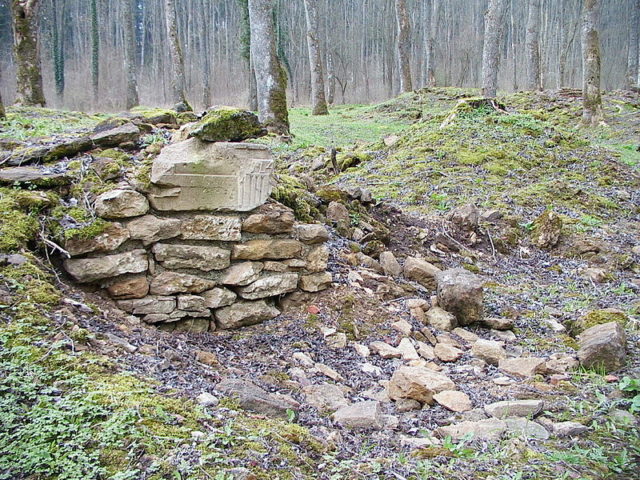 The village was once more witness to a war. During the Second World War, the village was further destroyed and saw some heavy fighting on June 14th, 1940.

With time a monument was erected in honor of all those who gave their lives. Their names were engraved on this monument as a reminder of the sacrifice that these men gave. Today the village and the surrounding community is maintained as part of the history of World War I and became known as one of the “villages that died for France” that include Bezonvaux, Cumières-le-Mort-Homme, and Haumont-près-Samogneux.

“The land was so churned into mounds and foxholes, it was impossible to know where the buildings and streets had been.There was nothing but heavily polluted mud in all directions, and under it lay so much unexploded ordnance that rebuilding was impossible,” writes connexionfrance.com in their article entitled “The villages which ‘died for France.'”

« The great hoax of the abandoned mining town of Leadfield
Animas Forks, Colorado – from a busy community to a ghost town »