Greenland is located between the Arctic and Atlantic Oceans, east of the Canadian Arctic Archipelago. Geographically, it is a part of the continent of North America, but Greenland has always been politically and culturally connected with Northern Europe.

Neighboring countries Norway, Denmark, and Iceland have had a major influence over and political control of Greenland for thousands of years. Today, Greenland is an autonomous constituent country within the Kingdom of Denmark. 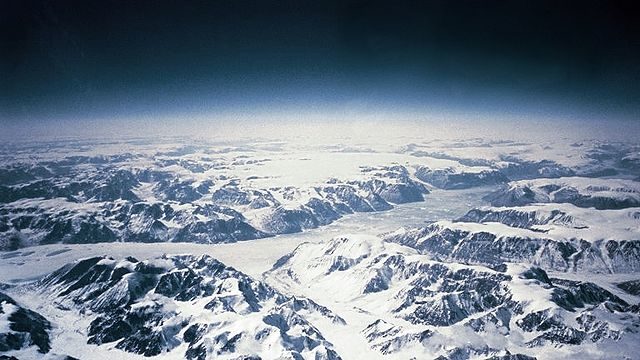 Vikings colonized the uninhabited southern part of Greenland in the early years of 10th century, but their colonies disappeared in the late 15th century. In the beginning of the 18th century, Scandinavian explorers arrived in Greenland again. Soon Denmark and Norway established dominance over the island.

But most of the country’s inhabitants are Inuit people whose ancestors came from the mainland of Canada in the 13th century. The island has approximately 57,000 inhabitants and is the most sparsely populated country in the world. Three-quarters of Greenland is covered by a permanent ice sheet. Greenland is the largest island in the world and is home to three ghost towns: Ivittuut, Kangeq, and Narsaarsuk.

Ivittuut, which means “Grassy Place” in the Kalaallisut language, is a deserted mining town. It is located near Cape Desolation in southwestern Greenland in the present-day Sermersooq municipality. Ivittuut was built on the ruins of the former Norse Middle Settlement. The site was completely abandoned in the 1980s. 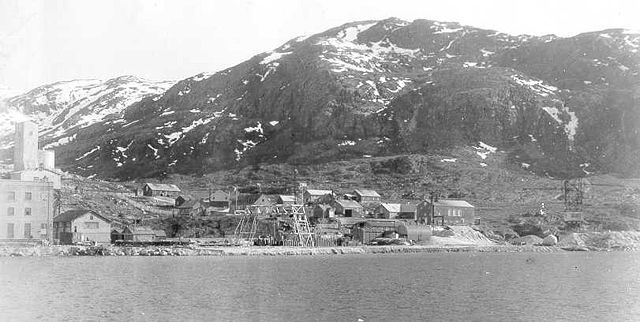 The cryolite mine in Ivittuut in 1940.

According to many historians and archaeologists, the area was initially inhabited by twenty farms of Norsemen. The community is referred to by contemporary archaeologists as the Middle Settlement because it is placed between the Western and Eastern settlements.

The Middle Settlement is the smallest of the three, and there are no written documents about its inhabitants and their everyday life. It is believed that this settlement was constructed last and abandoned first of the three. Excavations have demonstrated ongoing life there from the end of the 10th century to the 14th century. 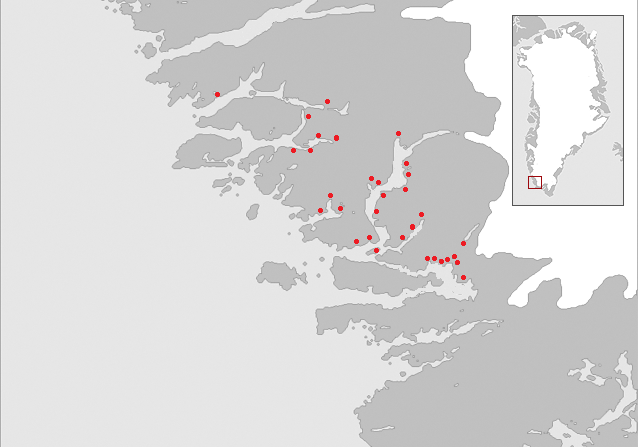 In 1799, huge deposits of the mineral cryolite were found on the west coast of Greenland. This mineral is essential for aluminum extraction. Ivittuut is among the few places on earth so far discovered that have naturally occurring cryolite. In fact, the region has the largest deposit of cryolite in the world. This mineral was used as an ore of aluminium and later in the processing of the aluminium-rich oxide ore bauxite.

The huge amounts of the cryolite in this area were found accidentally when British engineer J.W. Tayler was searching the area’s deposits of silver-bearing lead. The amounts of silver were too low to yield productive mining sites. Later, in the second half of the 19th century, Danish engineers began mining the cryolite. Soon, Danish companies were granted a monopoly on its extraction.

Because the mineral was rare and essential for the production of aluminum, the mining town and its deposit of cryolite were very important. Even the Americans occupied Greenland during World War II mainly because of the cryolite. Danish companies continued the mining after World War II.

Later, cryolite was synthesized and the importance of natural cryolite deposits was drastically reduced. Production stopped in 1987 and the town was immediately abandoned.

Kangeq or Kangek, which means “Promontory” in the Kalaallisut language, was located on an island at the entrance of the Nuup Kangerlua fjord, on the coast of Labrador Sea, in the modern Sermersooq municipality, 11 miles southwest of Nuuk, the capital of Greenland.

It was built on the same island where the first Danish community on Greenland that existed from 1721 to 1798 was situated. This settlement was founded by Hans Egede after his arrival on the island in 1721. The community was relocated to the mainland by Clauss Paarss in 1798. 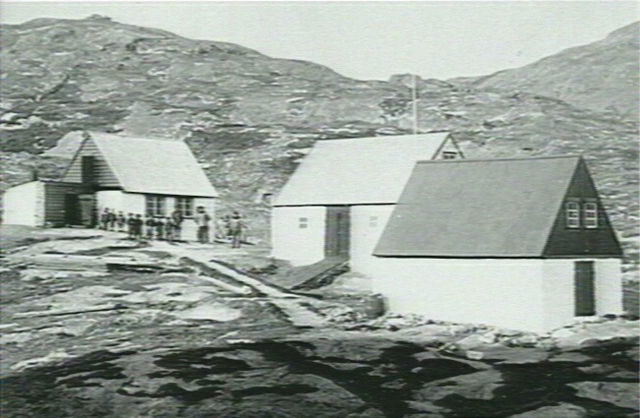 The area was part of the migration route of the Inuit people. Artifacts from the Dorset culture have been found near Kangeq. The Dorset people disappeared from the region around the 11th century. 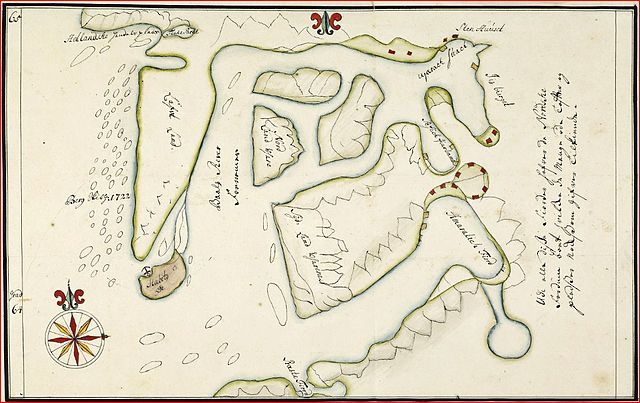 A map of Haabet Oe and Baal’s River by Hans Egede. 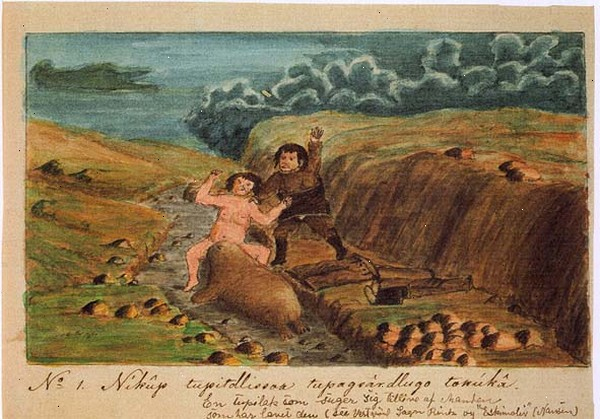 Aron of Kangeq, a famous Inuit painter, hunter, and oral historian, lived in the town in the mid-19th century. In that time, the town was a trading center for the whole region. An official building for the assistant representing the Royal Greenland Trade Department was built. 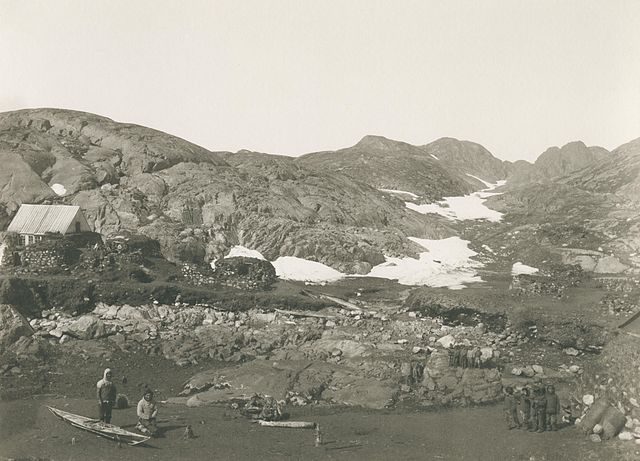 Kangeq at the estuary of the bay of Nuuk.

Today Kangeq is empty and abandoned. It is occasionally visited by tourists who want to learn about the past of Greenland.

Narsaarsuk is a deserted settlement located at the edge of the Bylot Sound in northern Greenland near the Thule Air Base. The channel was named after 17th-century English navigator Robert Bylot, who guided two expeditions to discover the Northwest Passage. The settlement was abandoned because the area was contaminated with plutonium after the 1968 Thule Air Base B-52 crash.