The village of Imber was once a place many people called home. But all of its residents were about to get an unwelcome letter from the military.

In 1943, the entire civilian population was evicted to provide an exercise area for American troops who were preparing for the invasion of Europe during World War II.

Even after the war ended, not one resident was allowed to return home. The only hope of visiting is during the few open days in the year when non-military access is allowed.

The history of the town of Imber stretches back to the British Iron Age. Several ancient trackways were found leading to and from the village. The name Imber is mentioned in documents dating from Saxon times.

Beginning in the 19th century, the military gradually began buying land around the town of Imber on Salisbury Plain and using it for maneuvers. By 1920, the military already owned some of the farms outside of Imber. This allowed the military to evict the residents if such a move proved necessary.

By the time of the WWII, the military-owned all of the land except that of the Church, chapel, schoolroom, and Bell Inn.

On 1 November 1943, due to the need for the preparations of the Allied invasion of mainland Europe, (D-Day), the residents of the Imber were brought for a meeting in the village schoolroom.

On this meeting, the residents of Imber were given 47 days to pack their lives and leave with the promise that one day they could come back. A promise made but never kept. 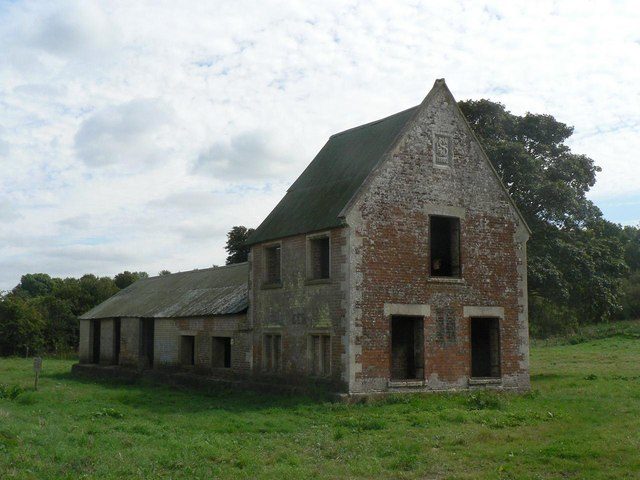 As would be expected, the villagers were unhappy with their eviction and some of them had to be forcibly removed by the military, as is the case with Albert Nash, the village’s blacksmith for forty years. He was the last man to leave Imber and the first man to be brought back for burial.

The village was depicted in the novel The Sea Change by Joanna Rossiter. In 1972, Victor Canning wrote the novel The Runaways in which he writes about a cheetah that escaped from the Longleat Safari Park and made a den on the firing range close to Imber.

Imber was even featured in the movie Catch Us If You Can (1965). In 1961, a rally was organized to demand the villagers be allowed to come back to their homes (some of them destroyed beyond recognition). A public inquiry was held, but once more the military’s needs were found to be of highest importance.

« The Ghost Town in the Heart of the Mediterranean: Craco, Italy
Kuldhara, India: The city that was abandoned in one night for unknown reasons »