When I first saw the abandoned island of Bond’s adversary Silva in the movie SkyFall (2012), I thought it was CGI working its magic. However, it really does exist and the island is called Hashima and is located off the coast of Japan. The Japanese word for island is shima, but this island is commonly called Gunkanjima, which translates as “Battleship Island.” 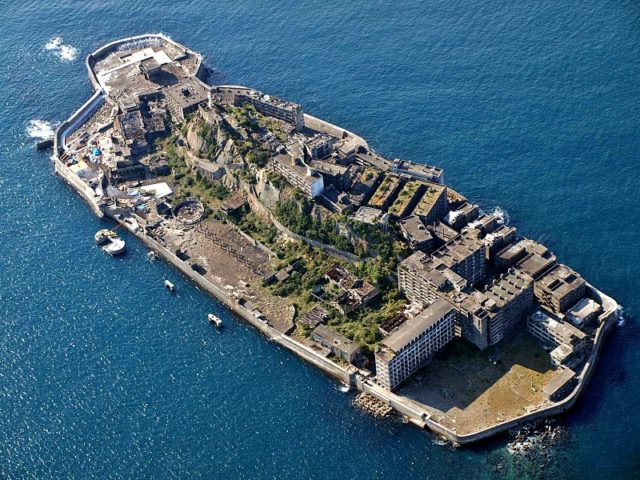 This nickname came about due to the direct resemblance this island has to the Japanese Tosa-class battleship. 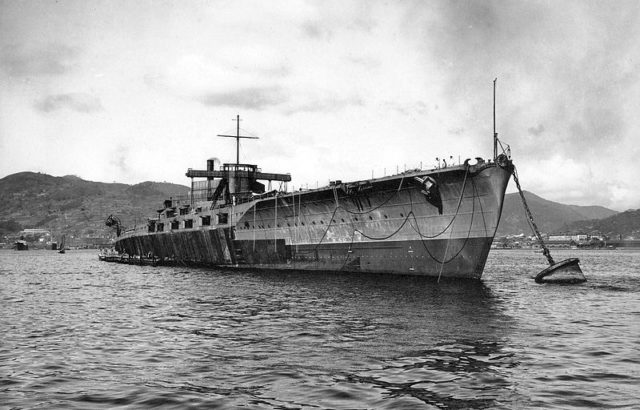 The real name of this place is Hashima and originally it was an island some 15km away from the city of Nagasaki. But if one is to look at the map of Nagasaki Prefecture, he or she will discover that this island is only one of 505 uninhabited islands. 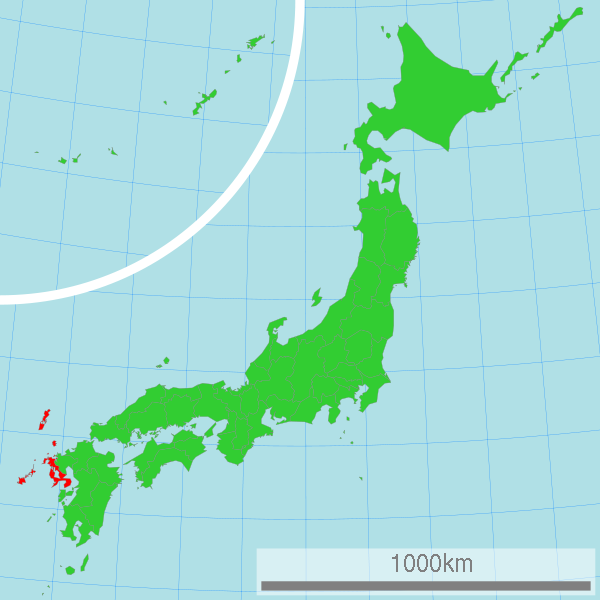 What is unique about this island is that Hashima was the place where a concrete building was erected for the first time in Japan’s history. But this is the good side of the story. The dark secret, on the other hand, is that in order to finish this construction, forced labor was used during the Second World War and even after it. 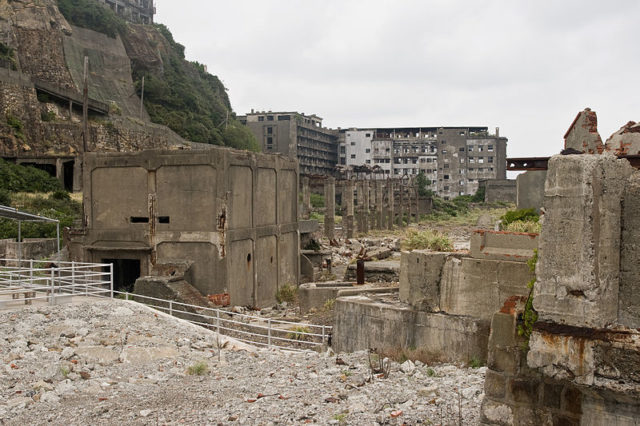 These forced laborers were Chinese prisoners of war forced to work in the mines where the average temperature in the shaft was 30°C, and under brutal treatment at the Mitsubishi facility. More than 1300 laborers died due to various causes, mainly from exhaustion and malnutrition. 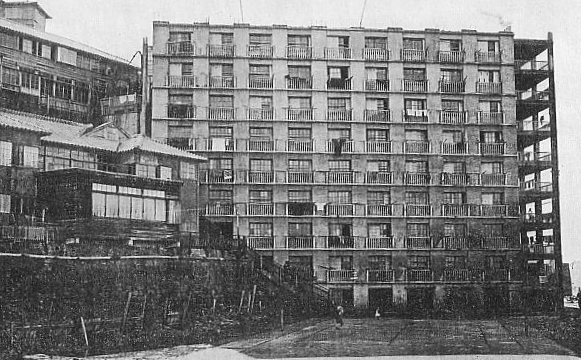 The main reason why this structure was built is the undersea coal mines that surround this 6.3-hectare island. The peak of its population was reached in 1959 when 5,259 people inhabited the island.

Mitsubishi bought the island in 1890 and began extracting coal from undersea mines. Four main mine-shafts were built, some of them reaching a depth of 1km. From 1891 to 1974, more than 15 million tonnes of coal was extracted. 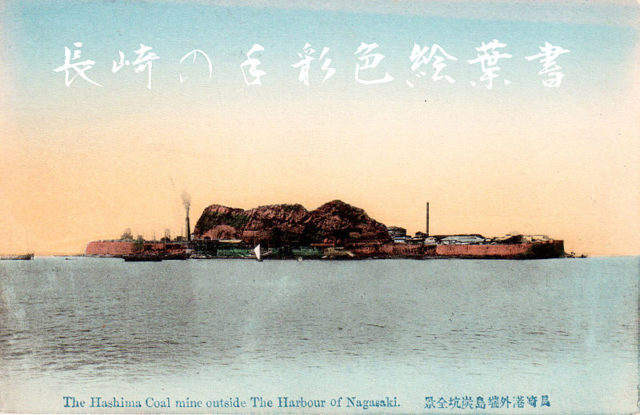 The Hashima Coal mine outside The Harbour of Nagasaki.

This island, as one might expect, had all of the necessities a community might need, such as apartment blocks, a school, a kindergarten, hospital, town hall, and a community center. 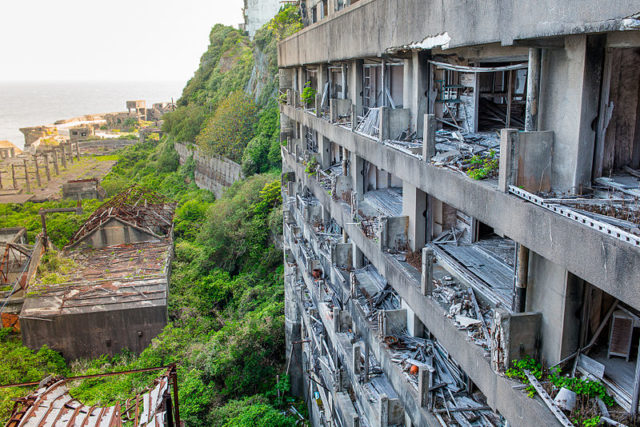 But no community is complete without a clubhouse, cinema, communal bath, swimming pool, rooftop gardens, shops, and a pachinko (mechanical game) parlor. All these buildings were specifically designed to protect against typhoon destruction.

When in 1974 the coal reserves were nearing depletion, the mine was closed and the people left soon after it. It was completely abandoned for three whole decades. 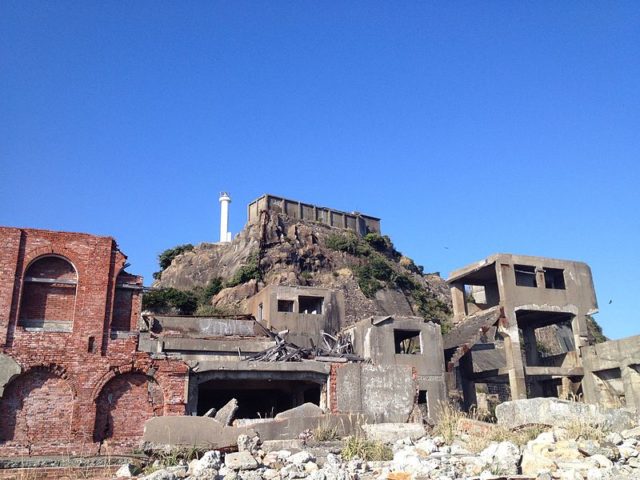 Renewed interest in the island sprung up sometime in 2000 because of the undisturbed concrete buildings, and consequently, it became something of a tourist attraction. On 22 April 2009, the island of Hashima was opened to tourists. 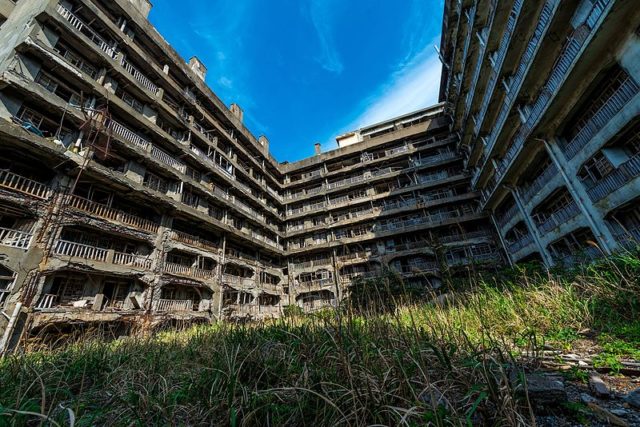 « The Lonely Mojave Phone Booth: The Only Phone Booth That Has It’s Own Tombstone
The Bethlehem Steel Corporation, Once of The Largest Steel Producers in the World, Now Lies in Ruins »