Desertron: The Abandoned Particle Accelerator Under the Desert in Texas

Nicknamed the Desertron, this Superconducting Super Collider was to serve as a particle accelerator complex near Waxahachie, Texas. The idea behind this project was to construct a supercollider for the needs of American science.

It had a planned ring circumference of 87.1 kilometers and energy of 20 TeV, greatly surpassing the current record holder, CERN’s Large Hadron Collider, by some 60km and 14 TeV. 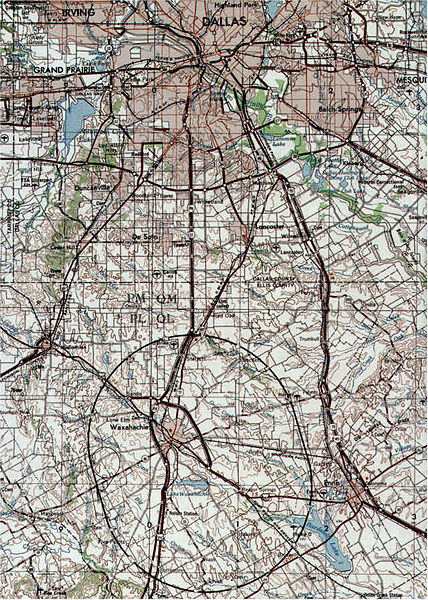 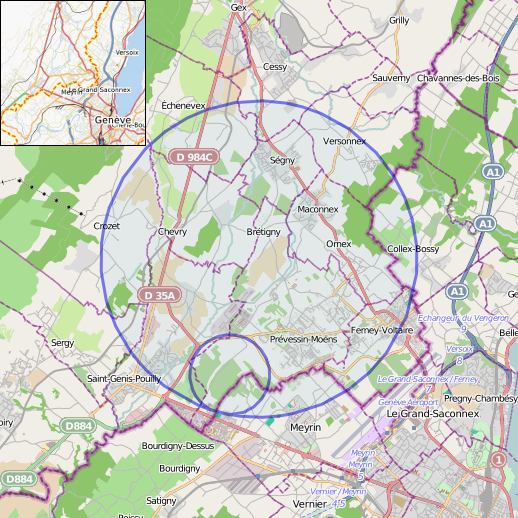 Due to budget problems, the Superconducting Super Collider project was canceled and abandoned in 1993. Up to this point, millions of tons of soil had been removed and some 23km of tunnels were already bored.

During this period (from the design to the first construction stage) a heated debate ensued. Its topic was the huge cost of the Desertron project.

Sometime in 1978, Congress was informed that the project’s final costs would go above $4 billion. NASA immediately asked for the money to be invested in their International Space Station, and other scientists from different fields wanted the money for their own projects. Everybody wanted a piece of the cake.

The debate went so far even the non-profit organizations took part in it. For example, the non-profit Project on Government Oversight released a report in which the project was blamed for poor management.

Congress officially canceled the project 21 October 1993, after spending $2 billion on it. The calculations that followed after made a projection that the project’s final costs might have ended up in the region of $12 billion. 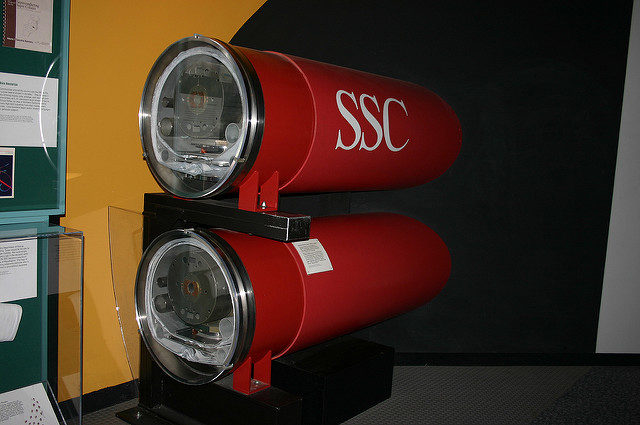 After the project was canceled, the site was given to Ellis County Texas. Lots of attempts were made to sell the site and all failed. Sometime in August 2006, it was finally sold to an investment group that was led by the now late J.B. Hunt. The Collider Data Center showed interest in the site, planning to make into a regional data center. 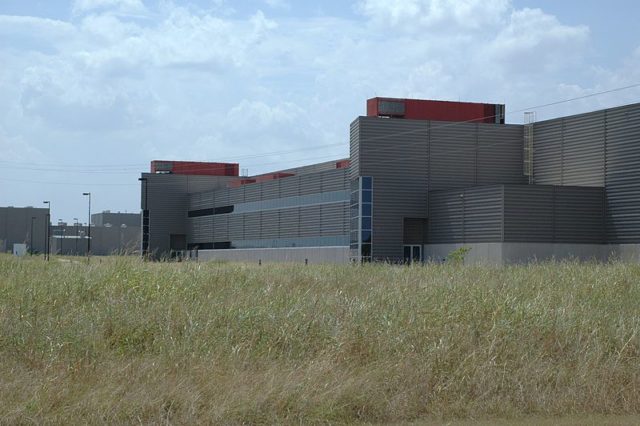 The Current state of the Superconducting Super Collider.

In 2011, the site was still abandoned. All of the equipment was removed before it was given to Ellis County, except for some massive underground generators.

This engineering marvel that never went past its infancy now lies alone in hope of better days. All of its tunnels are filled with water in order to preserve them. Hopefully, someday, someone will find a better use for this expensive and power-hungry engineering infelicity.