Some of The Most Haunted Places we Have Written About

Here at Abandoned Spaces, we’re always writing about once-loved buildings that have now been forgotten. Such places often have their own ghosts, and on Halloween, we’ve put together a list of some of the more haunted places we’ve covered.

This fine house in Norristown, Pensylvania, is abandoned but not unloved. It’s been the home of many famous people, and is now open to the public, being run by the Norristown Preservation Society. Reviews on Tripadvisor describe entering the house as “walking back in time.”

Visitors to the house have experienced disembodied voices and poltergeist activity. There are several amateur videos online for those who want to listen to them – or if you want to experience them directly, the NPS runs haunted house tours and other events throughout the year.

You can read more about this fantastic location here: Selma Mansion

And if you want to visit, check out the Norristown Preservation Society website 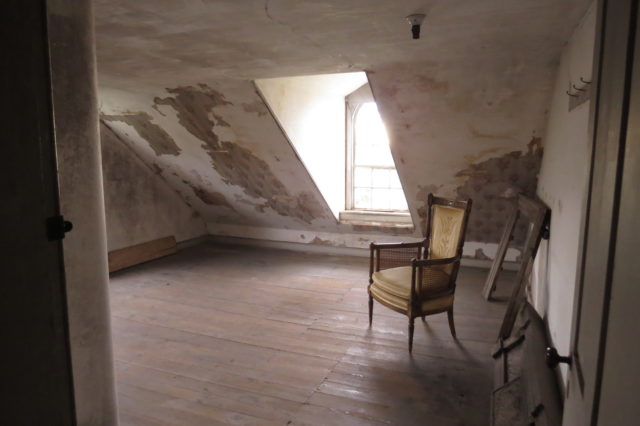 This prison was built in Johor, the state capital of Malaysia, in 1883. It gained a reputation as a place of brutal punishments and, at one time, held up to 1,500 inmates.

However, one area of the prison held particular dread for the occupants and that was the well, which was reputed to be haunted. This was due to the fact that many people met their end at this location during WWII when General Tomoyuki ran the prison.

Our article is here 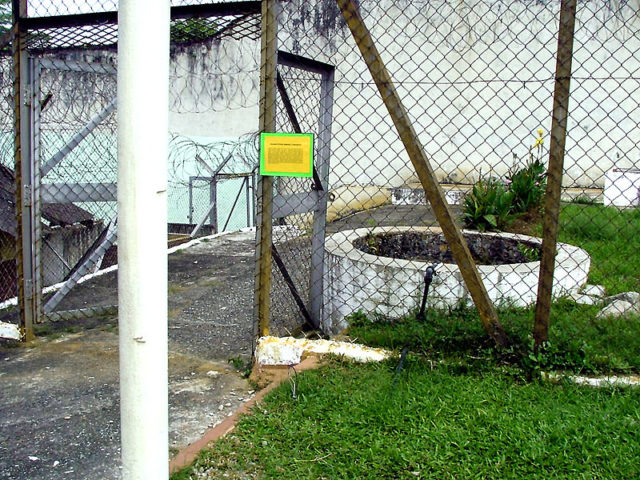 The ‘General Yamashita’ well that many believe is haunted

The Shawnee Amusement Park proves that such places can be scary in real life and not just on Scooby-Doo. From 1927 to 1966, this place was filled with the laughter of happy families and excited children. However, during the time it was open, six visitors (including children) walked in but did not walk out again.

In addition, it was rumored that the park had been built on a site where Native Americans clashed with settlers, involving much loss of life.

Now an abandoned site, the amusement park has been featured on the Travel Channel’s The Most Terrifying Places in America as well as Discovery Channel’s Ghostlab.

Our article on this spooky place is here 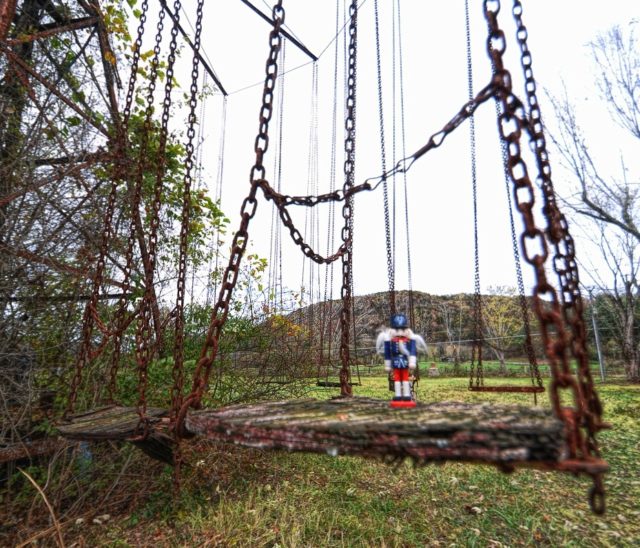 Named after the road it was built on, this Victorian manor house is reputedly one of the most haunted in Ohio. Hannes Tiedemann was the creator of this magnificent home, but his life was marred with tragedy.

Unquiet spirits have included a woman in black and a baby crying. When a later owner ran haunted house tours, some bones were found in one of the rooms, although it was impossible to say whether they were from some long-forgotten crime or put there by the owner to increase publicity.

You can read our article on it here 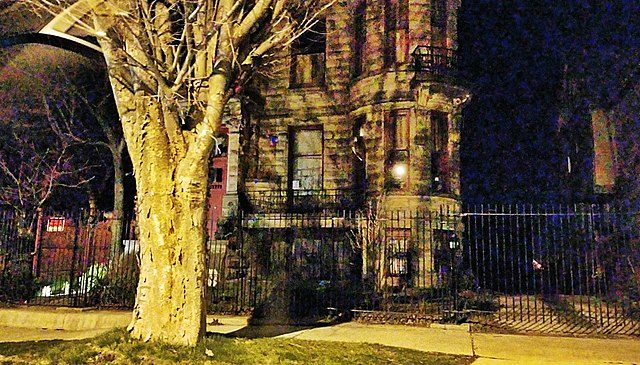 The London Underground faced problems right from the start because the builders kept encountering bubonic plague pits as they constructed the tunnels. No one knew how many there were or where they were, making it tremendously difficult to build at times.

Those who have experienced the cramped, airless tunnels of the Underground will not find it hard to believe that so many tube stations are reputed to be haunted.

In Aldwych station in particular (now closed and no longer in use), staff and nighttime cleaners claim to have seen the ghost of an actress. Not surprising, given that the station was built on the site of the Royal Strand Theatre.

You can read our articles on this lost station here 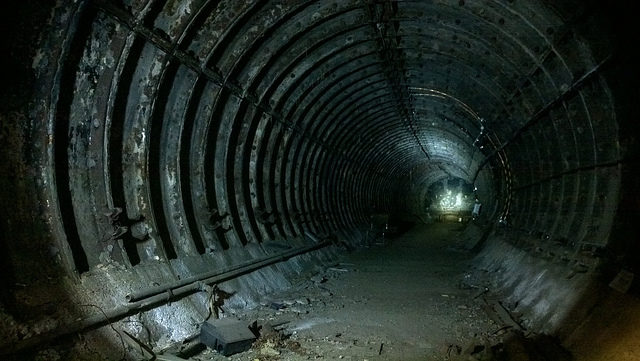 The Burlington County Prison was designed by the same man who created the Washington Monument. Able to house only 40 inmates, each cell had a hearth and a window. In the basement was a dark cell for the worst offenders.

Paranormal investigators who have visited the prison claim not only to have heard voices on EVP recordings but also to have photographed the ghosts. The basement is allegedly haunted by a man in uniform.

With so much paranormal activity, this prison has become known as one of the most haunted locations in New Jersey.

You can read more about it here 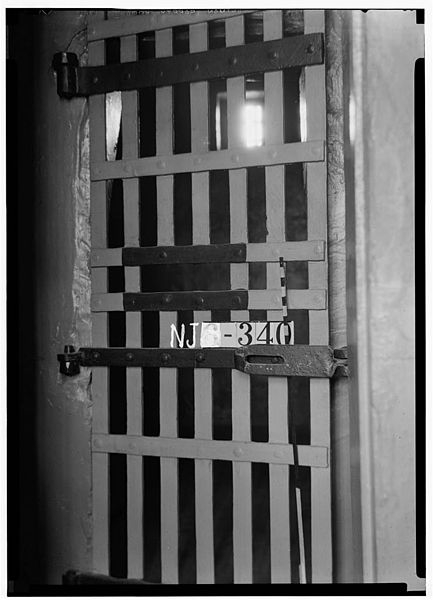 Photo of a prison cell. Author: Library of Congress

Castles are often said to be haunted, and this American fairytale castle based on a historical Scottish castle is no different.

The owner’s wife, Josephine, was put into a mental hospital. It’s said that Josephine’s ghost can be seen walking the grounds. Even more chilling, some of the ponds in the gardens supposedly fill up with blood under the full moon.

To see this fabulous, forgotten castle, check out our article 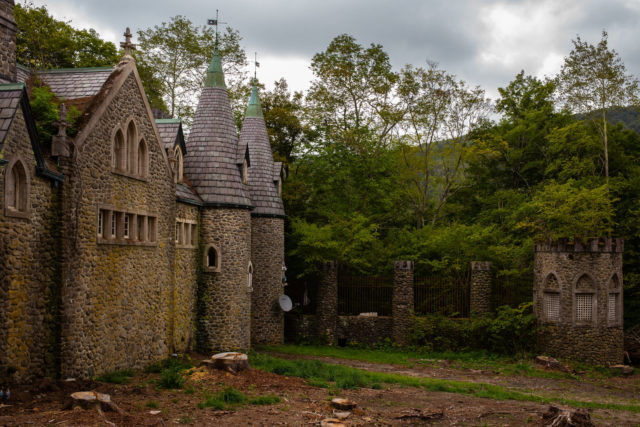 On St Louis Street stands the old, abandoned Linda Vista Hospital. It used to be self-sufficient, with cows, chickens, and produce gardens meaning that the patients had access to fresh milk, eggs, vegetables, and more.

Unfortunately, as the number of patients increased, the staff decreased due to a lack of funds. Those employees who were left struggled to provide proper care to the patients, and this resulted in many fatalities.

There have been several eyewitness accounts of ghosts haunting the forgotten halls – from an angry spirit in room 323 who emits growls and howls to an unidentified female patient who wanders the halls after passing on during an operation.

Read more about this building and its ghosts here 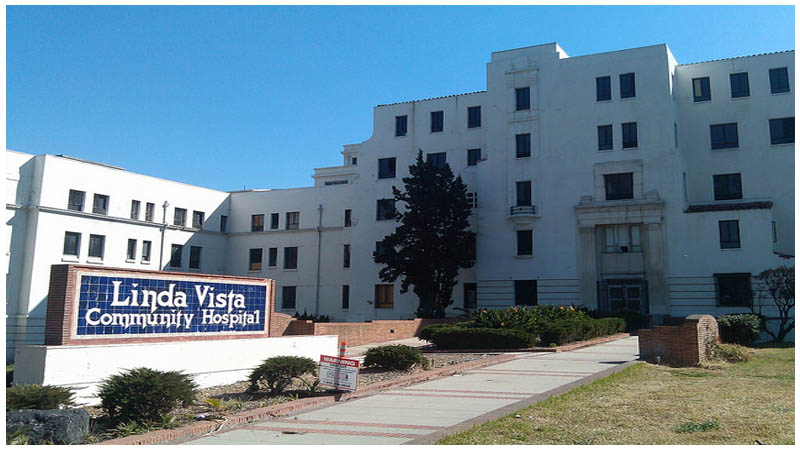 « The Ruins of Ayutthaya – Thailand
The Derelict Lonaconing Silk Mill »