The Heidelberg Thingstätte is an open air theater located in the German city of Heidelberg. It was a part of a wave of prewar Nazi popular culture known as the Thingspiel movement.

The idea of this movement was to create multi-disciplinary activities held in open air theaters. The movement was so popular that 400 theaters of this kind were planned to be built in Germany. However, as the beginning of the end for the Third Reich came, only 40 were finished by 1939. 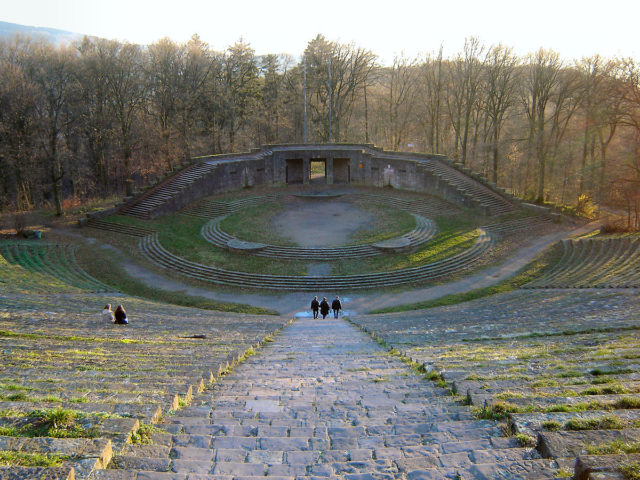 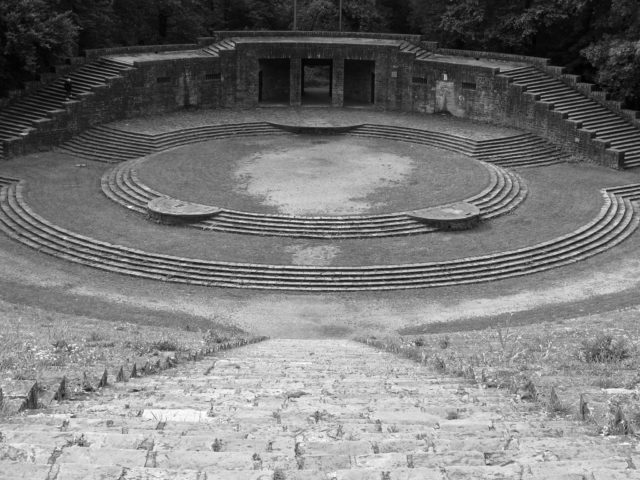 Heidelberg Thigstatte was planned to seat 10,300 people with additional room for 20,000 more standing. But the construction finished with seats for only 8,000 people or 15,000 standees. This didn’t stop 20,000 people from attending the opening night.

The theater was opened by Joseph Goebbels himself. He spoke of the theater as “National Socialism in stone”, referring to the Reich Labour Service which was credited for building the theater. The reality was different; most of the work on the theater was done by professional constructors. 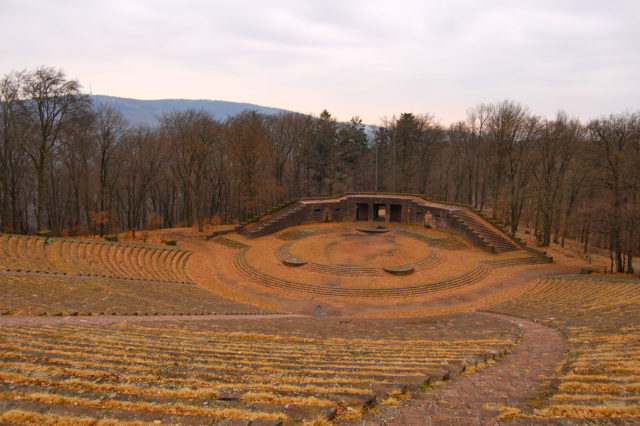 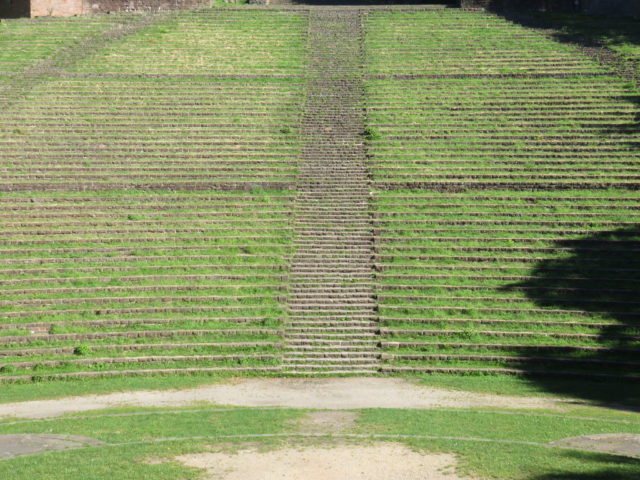 After the capitulation of Germany, American occupation forces organized jazz concerts in this venue. The gesture itself, playing jazz music on the stage of a Third Reich theater, is very ironic, due to the fact that jazz was forbidden in Nazi Germany. Owning a jazz record, especially if it was music recorded by African-American musicians, could even mean a death sentence. 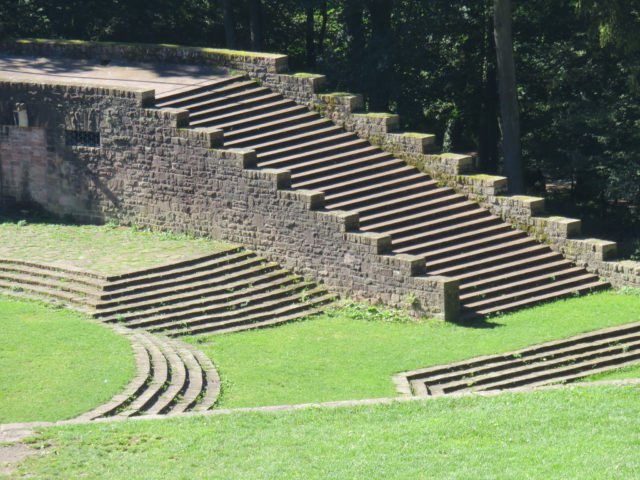 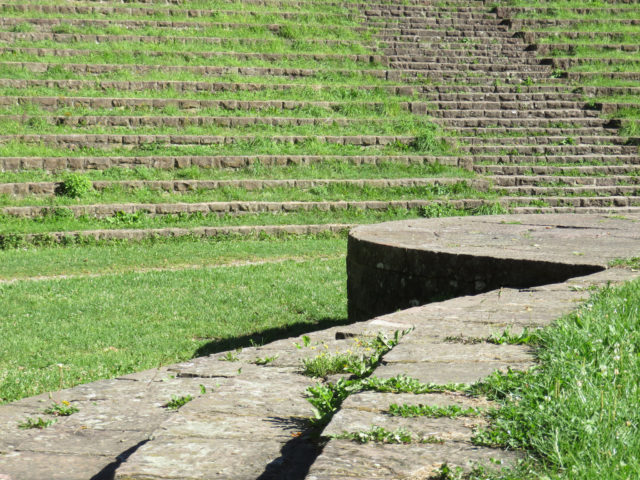 Walpurgis Night: the night of the witches

Today, the abandoned theater is used only on one night in the year, and even then it is strictly unofficial. This happens on the night on 30th of April, which in German culture is known as Walpurgisnacht. The translation literally means “Night of the Witches”. It is a tradition dating back to the 8th century popular in German and Dutch folklore. 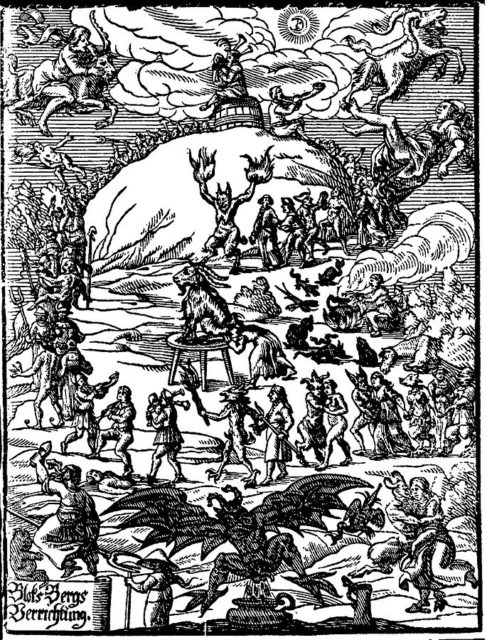 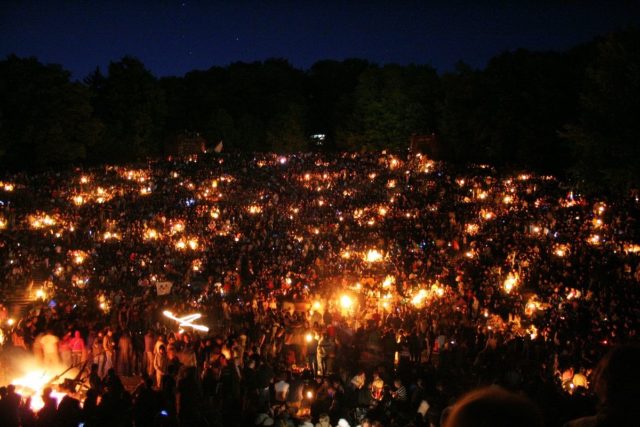 As a spectacle, it became known to the rest of the world through the most celebrated drama by Johann Wolfgang von Goethe – Faust. There is a whole chapter in the play portraying the Night of the Witches. The celebrations on the grounds of the Heidelberg Thigstatte today are still unofficial and the government plays no part in organizing them.