There is something undeniably riveting about subways. All those tunnels that are forming an umbilical chord throughout the city. And the constantly moving trains which are symbolically representing the city’s bloodstream. Therefore the whole city functions like one big singular organism.

The opening of the Metropolitan Railway on 10 January 1863 is considered the birth date of the underground subway transit system. The railway was hailed a success, carrying 38,000 passengers on an opening day. And in a way, it also marks the start of the modern age and the dawn of the industrial city. 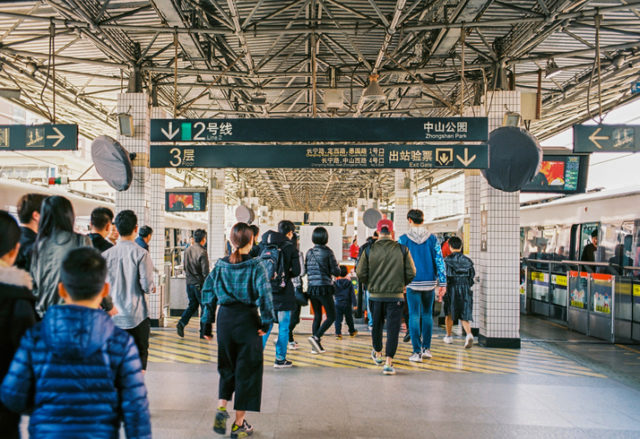 It even proved influential for the futuristic avant-garde movement and their Manifesto.The futurists were obsessed with everything that emphasized speed and technology represented through objects such as planes, trains, and automobiles.
The rapid transit system established itself as a central functioning norm in all the big urban city environments.  However, it is very important to pinpoint the instances where the metro system failed to materialize. These 3 subways were never finished and they remain to this day as such. 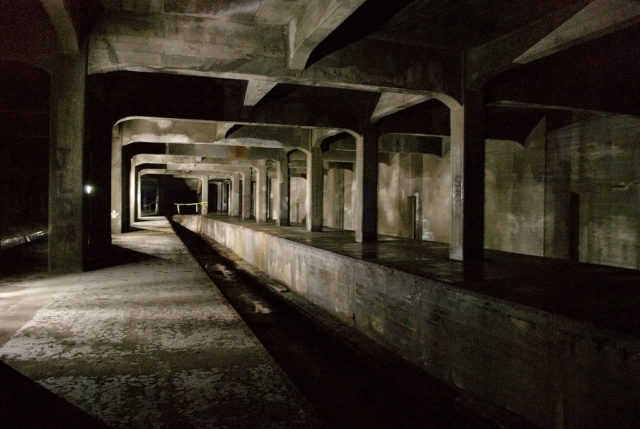 The story behind the making of the Cincinnati Subway is tragic and fascinating at the same time. It serves as a cautionary tale of blind ambition and unfortunate timing.

The construction started in the early days of the US entry into World War I. And what started at first as an upgrade to the Cincinnati Streetcar system, just continued to get bigger and bigger.  As America rolled in the profits of the boom years the plans, the plans expanded and more and more station continued to be added. 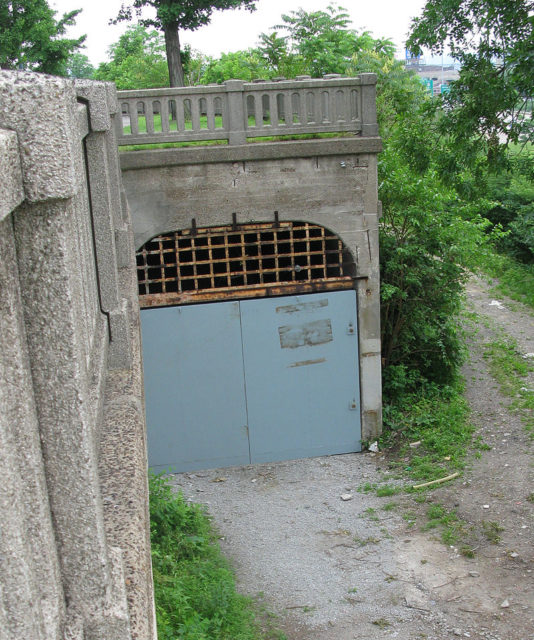 Then on October 29, 1929, the global stock market collapsed, and The Great Depression began and the construction of the subway system in Cincinnati was indefinitely canceled. To date, there are no concrete plans to revive the project. 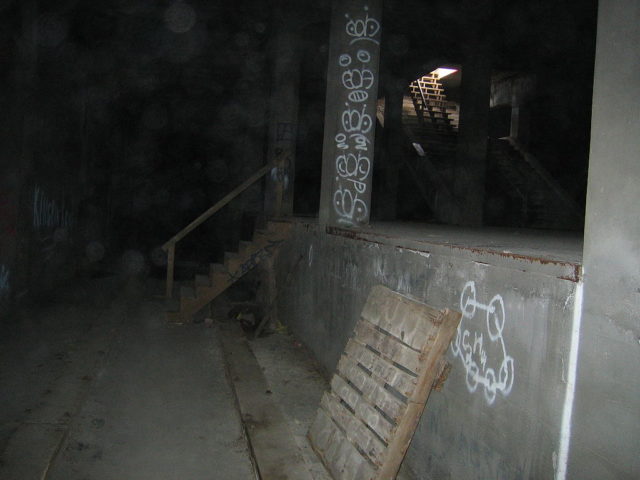 It is recognized as the largest abandoned subway tunnel system in the United States. What is left today is a is a set of incomplete, derelict tunnels and stations, a reminder of the dream never fulfilled. 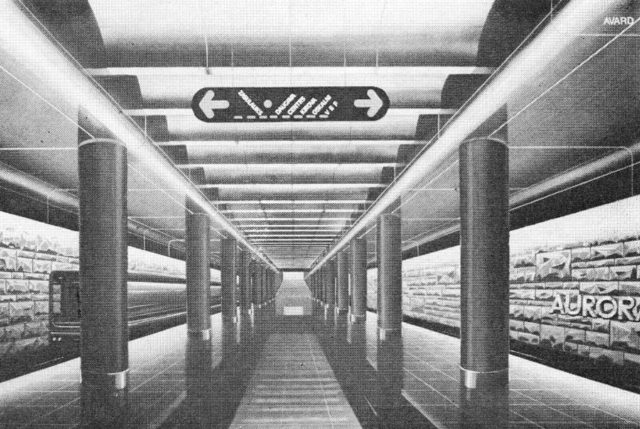 The project of Aurora station 1983.

The plan for the construction of the Riga Metro was proposed in the 1980s when Latvia was still part of the Soviet Union. The completion date was set for 2021 which says enough about the ambition and magnitude of the project. From the pictures alone can be seen that the Riga Metro would have resembled like something from a dystopian future. 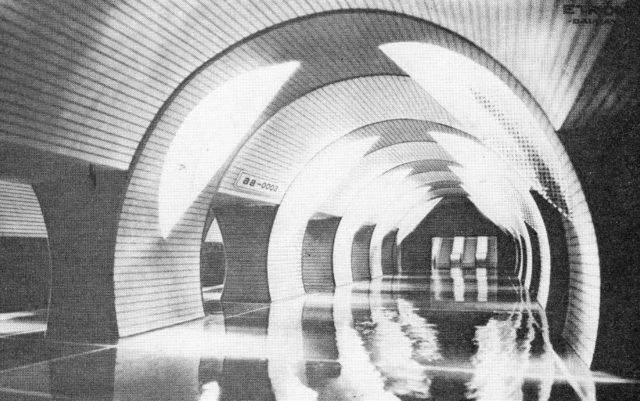 A project of Daugava station 1983.

And After the Singing Revolution brought the fall of the Soviet Union, Riga’s proposed rapid transit system metro was abandoned and has never been publicly discussed ever since.

« Creepy Ghost Towns with a Horrifying Past Behind Them
Construction Stopped for the Civil War: The Lunatic Asylum, Derelict for 23 years »