Construction Stopped for the Civil War: The Lunatic Asylum, Derelict for 23 years

It was Richard Andrews (the man that designed the south wing of the U.S. Treasury building in Washington) that came up with the design for this mental asylum and its construction was started sometime 1858.

But this hospital was designed only to hold up to 250 people. It was in the 1950s that this hospital reached its peak when it was overcrowded with its 2600 patients. 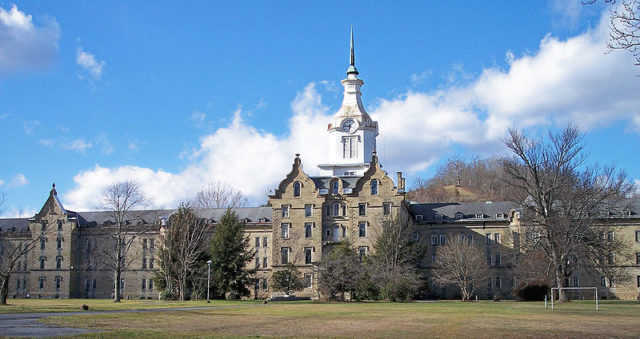 Trans-Allegheny Lunatic Asylum stands as the second largest hand-cut sandstone building in the World. Only the Moscow Kremlin happens to be bigger. The work for building this asylum was done by prison laborers and to quote the local newspaper of that time “seven convict negroes” were the first one to lay the first stones. Later as the work was progressing stonemasons were brought all the way from Germany and Ireland to work on this soon to be an asylum.

But as history tells us, only three years after the initial start of the construction, the American Civil War made its first debut, a war that took the lives of more than 1,264,000 soldiers. So, all of the finance that was to be used for the asylum was to be spent for the needs of the war. 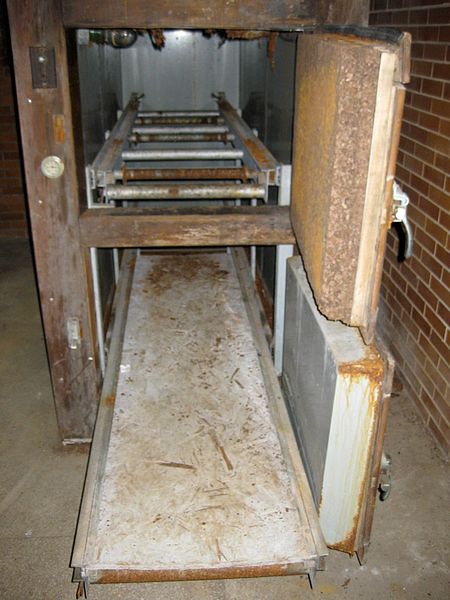 The first patients that crossed over the doorstep did this in 1864 but the construction was resumed sometime in 1881. Later in 1873, the separate rooms for the black people were completed. The 61m tall central clock tower was completed in 1871. 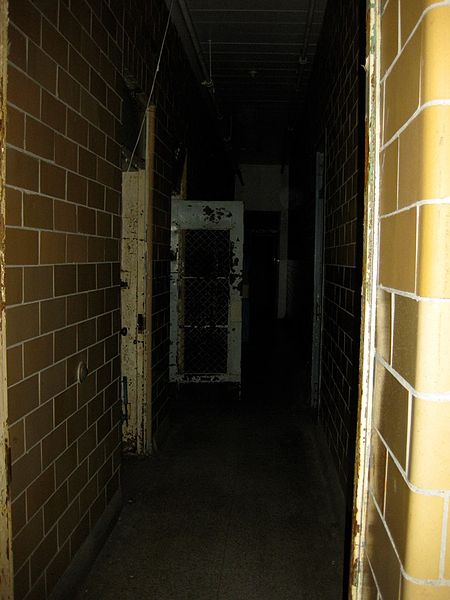 Hallway of the most notorious male patients.Author: Richie Diesterheft  CC BY 2.0

Given the fact that irony chooses nor time nor space, the area that was needed to build this asylum and the cemetery was precisely 666 acres.

The survey committee organized by a group of North American medical organizations filed a report in which they state that the hospital housed “non-educable mental defectives, epileptics, alcoholics and drug addicts “. 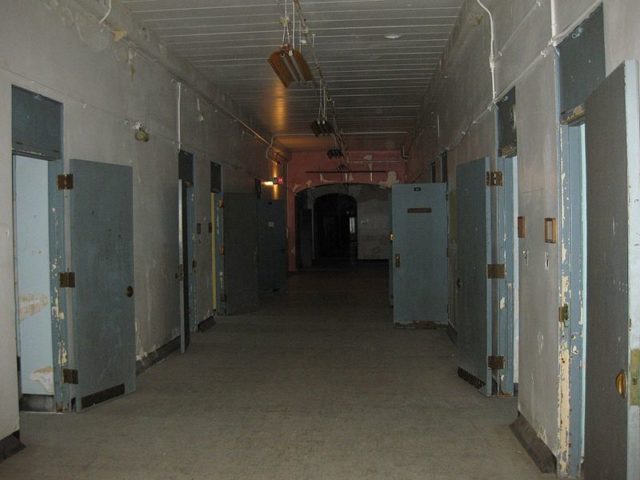 The famous newspaper The Charleston Gazette reported in its daily newspaper that the hospital was in poor condition with no sanitation, lighting, and heating in many parts of the asylum and that there was only one wing that enjoyed full luxury. Irony again in play, this same wing was set on fire in 1935 by a patient, while the poor part of the asylum remained. 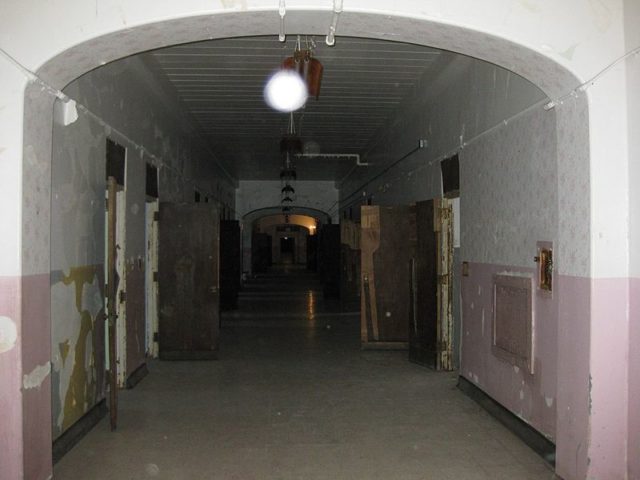 Overcrowded and poor the doctors had to find a way to control the situation. So the answer to this mess was to lock some of the more complicated patients in cages. This asylum finally closed in 1994, because new and more modern hospital, like William R. Sharpe Jr. Hospital was build and the patients were transferred over there. 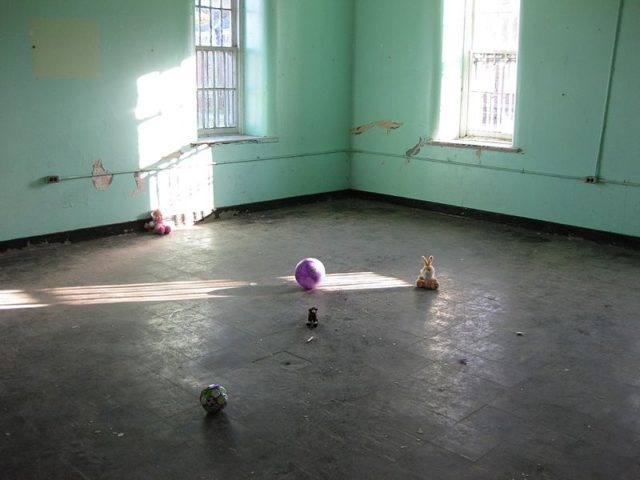 The hospital remained there as abandoned and forgotten until 1999 when it made headlines again when several police officers were playing paintball and severely damaged the building.