The forgotten history of the Brazilian coffee transport

As a district of the municipality of Santo André located in the Brazilian state of São Paulo, Paranapiacaba roughly translated means  – from Tupi (extinct Tupian language) – where you will find the sea. It was founded by the British-owned São Paulo Railway Company.

The British constructed a form of a zigzag railway line in the local terrain that during its existence was considered a masterpiece of design and work by the British engineers and workers at that time. The number one reason why this railroad was built happens to be coffee beans. 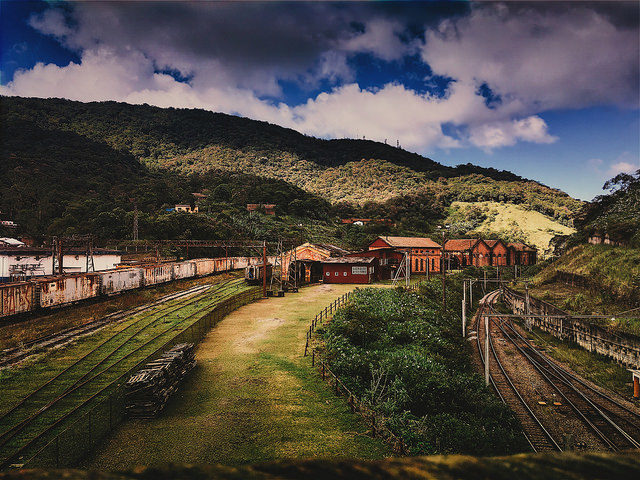 During its best years, the town was a place some 4000 people (British engineers and workers with their families) called home. 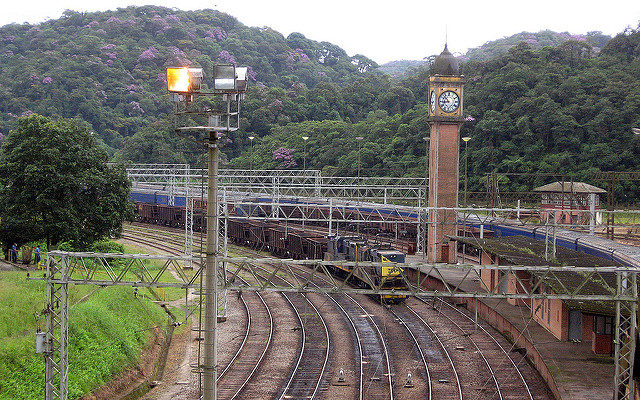 The town itself was built when the need for a railway sprang up, and so Paranapiacaba came to exist together with the local railroad that transported the coffee beans to the port Santos. 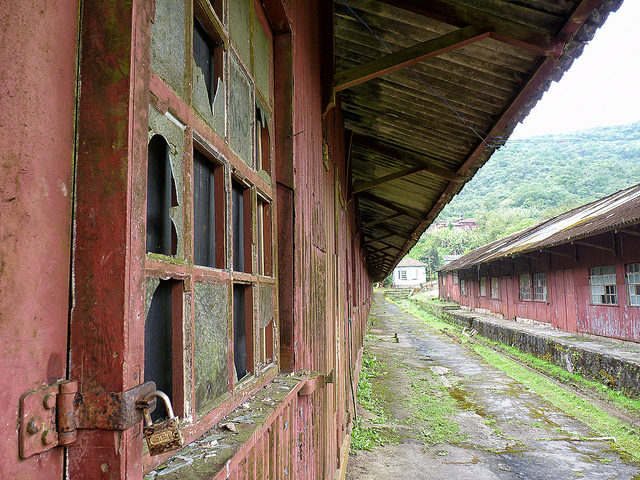 Everything was going according to the plan until some 30 years later when the thirst of man for innovation and prosperity finally caught up with the town. 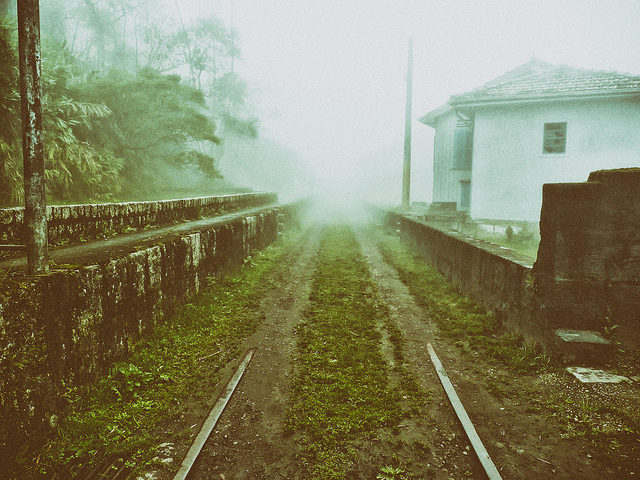 The old funicular (it dates back to the 19th century), which was labor-intensive got replaced with automated machinery. As a result, the village residents given the fact that they were unemployed came to a conclusion that leaving the village was the only alternative at that moment. And so a part of the village slowly started to become depopulated as the residents started to leave. 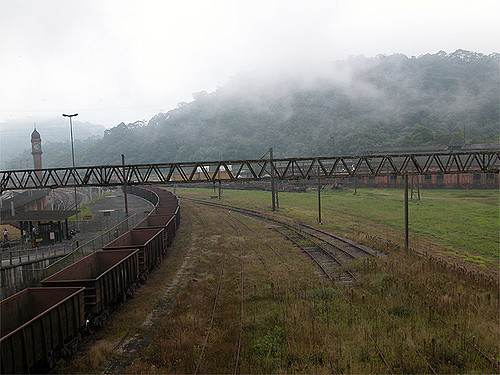 Brazil was getting ever more interconnected and altogether a successful state so much so that they managed to buy the São Paulo Railway in the 1940s. The train station of Paranapiacaba continued to be used until the 1980s. After that, it was used on some occasions for when tourist wanted to explore the are. Sadly today the train station serves as a perfect base upon which layers of rust tell a story of times past. 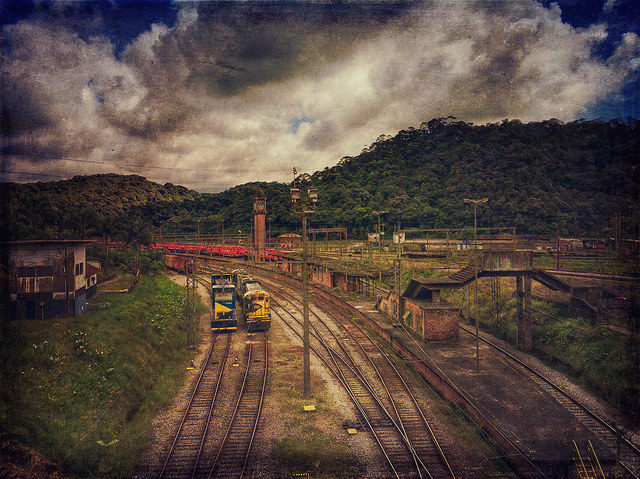 The town of Paranapiacaba continues to be a home for some 1000 residents that live around and among the abandoned houses. The town is split in two by the tracks creating the upper and lower part of the town. 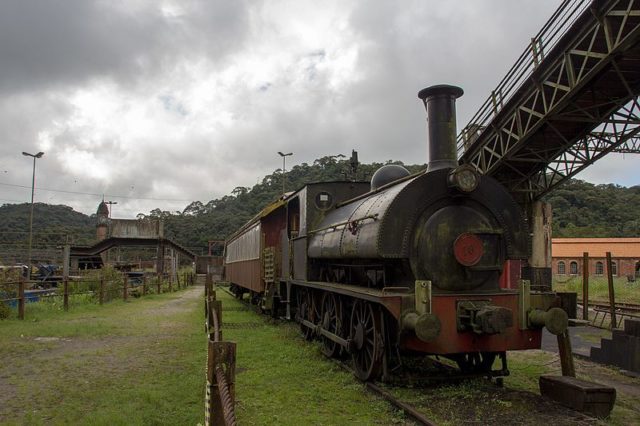 On the lower part is where one can find the Vila Martim Smith, place where the railway employees were housed. Here is where the museum, Museo Tecnológico Ferroviário is located exhibiting the British railway accomplishments altogether with the equipment that was used during the 19th century. 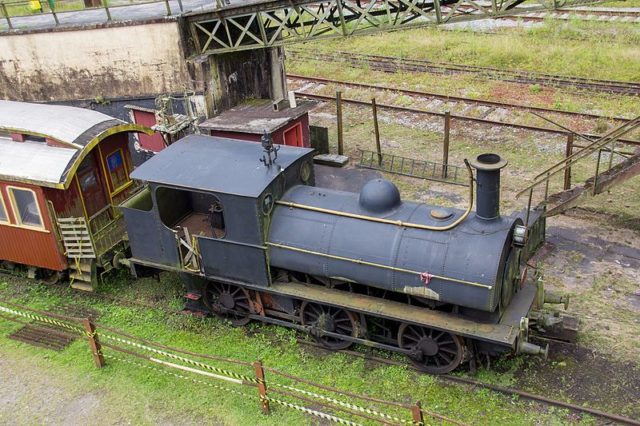 Nature always being the winner is starting to reclaim what was once hers – so today the Paranapiacaba train station is living in great harmony with nature enjoying its earned retirement.