At times referred to as the Goulburn Boys’ Orphanage and located on Mundy Street in Goulburn, a town in New South Wales, Australia, it served as a home for many children who had the misfortune to have lost their parents.

Its foundation stone was laid and blessed by Bishop John Gallagher of Goulburn on 17 March 1912. It stands two stories high. Throughout its history, several extensions were added to form the final structure of the building. 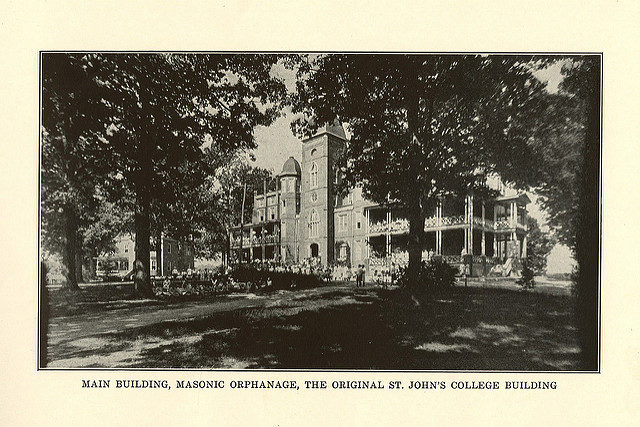 In its days as an orphanage. Author: Government & Heritage Library, State Library of NC CC BY 2.0

In 1905, at the general meeting of parishioners in Goulburn, it was proposed that an orphanage should be opened in Kenmore Asylum to serve as a replacement for the older orphanage on Clinton Street that had been running for over 25 years.

This older orphanage housed only girls, and the 2,000 square meters of land it had was barely adequate for this purpose. The orphanage badly needed to be expanded to include boys and house more children. 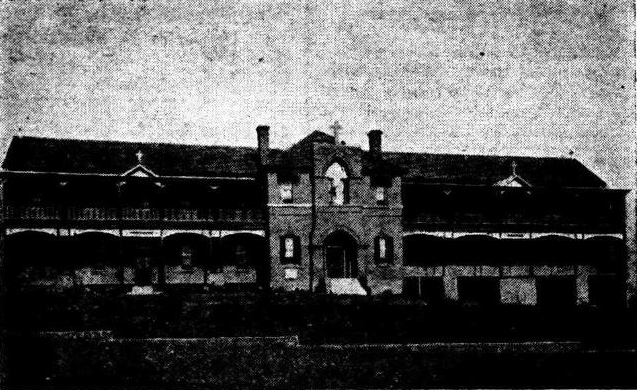 And so 242,800 square meters of land was purchased in Kenmore as a site for the new orphanage.

The main architect chosen for this task was Edmund Cooper Manfred, an English-born Australian architect known for designing many iconic buildings in the area. The contractors hired to bring the blueprints into reality were Messrs. King and Armstrong. 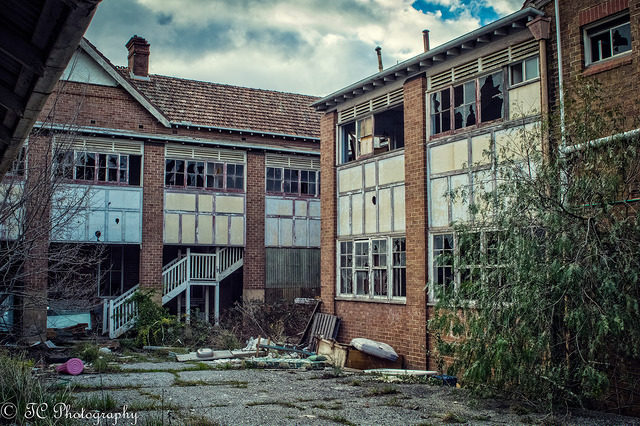 The building’s style was described as “severely simple Gothic” and the total costs of the project were around the £6,000 mark. All of the girls were transferred to the new orphanage and all of the boys, age eight and older were also moved there to wait for a permanent home. 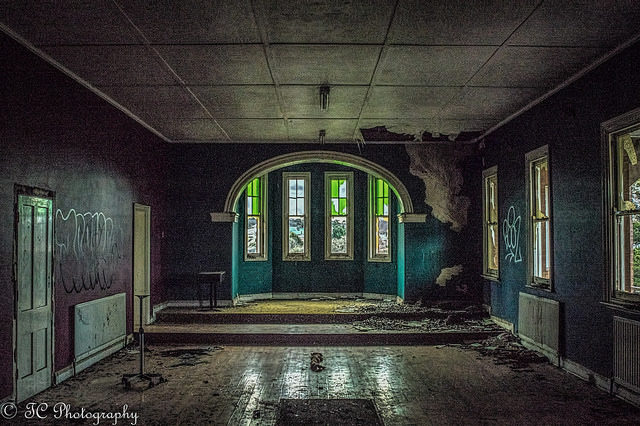 Although finished in 1912, the orphanage was not officially opened until 1913. For this purpose, there was a ceremony on Sunday afternoon and Bishop Gallagher once again blessed the orphanage using the words: …But within the bosom of the Catholic Church, God, who tempered the wind to the shorn lamb, took compassion on the outcast and the orphan of the Catholic faith. 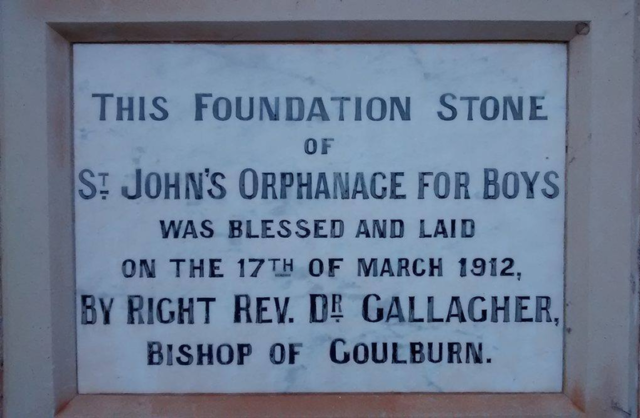 The orphanage was run by the Sisters of Mercy and the Catholic Church. 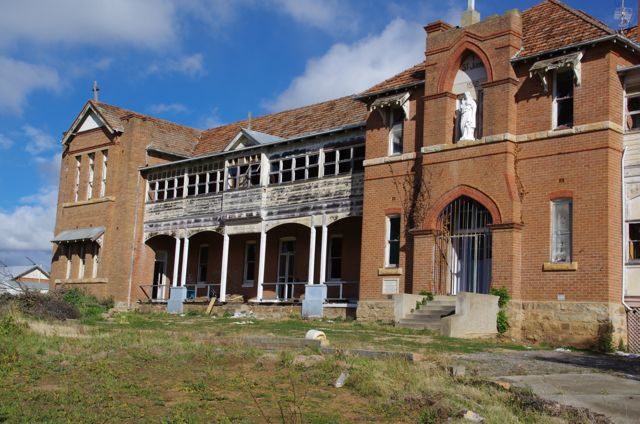 The building included both an attic and a basement. It was made entirely of red brick and had red roof tiles. The building also had balconies with beautiful iron railings that together with the cut stone added to the overall beauty of the exterior. 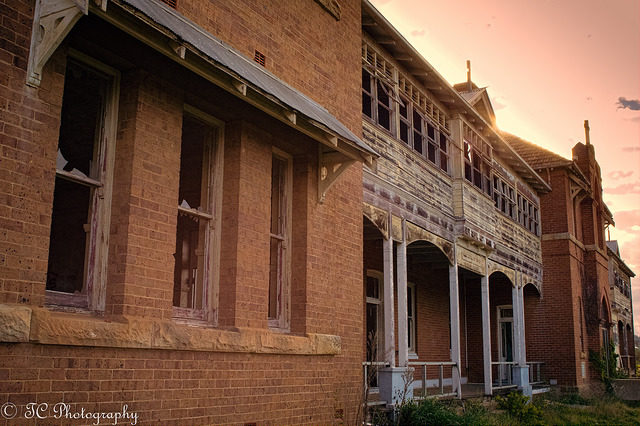 Once inside the building, one could easily locate the reception room on the right-hand side of the entrance hall. Among the other rooms, there were also the children’s study room, the clothes room, community room, kitchen, bathrooms, and laundry facilities. 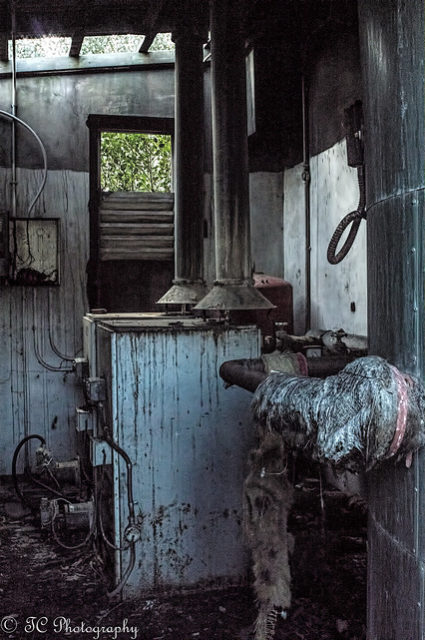 The orphanage had all the necessities it needed to function properly.  Unfortunately, after 66 long years of service, the orphanage was shut down in 1978. From 1979 to 1994, the building was leased to the Youth with a Mission Base for people traveling from overseas to pursue discipleship and missionary training courses. 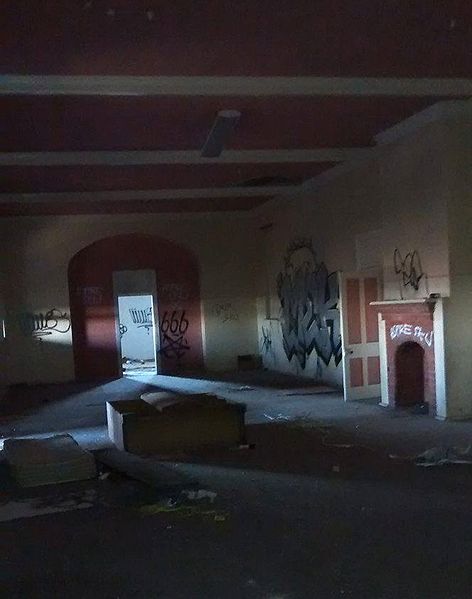 A room on the second floor. Author: Burklemore1 CC BY-SA 4.0

Once they were gone, the building was abandoned and left to deteriorate. Today the orphanage is heavily vandalized and the police have their hands full trying to prevent these vandals from completely destroying St John’s Orphanage. 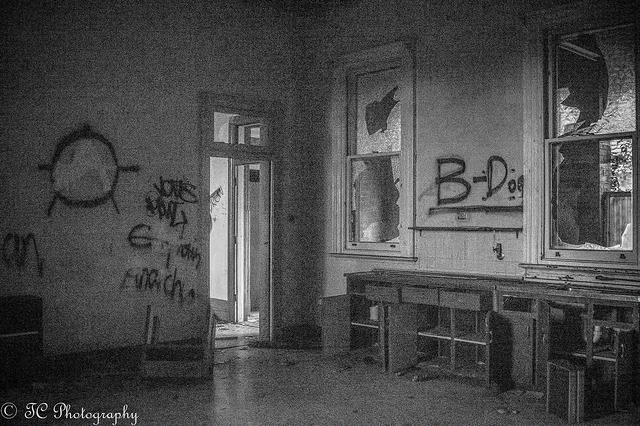 There were even Goulburn Ghost Tours that were held at the site in the hopes of discouraging vandals.  However, local residents are regularly calling the police to report disturbances. 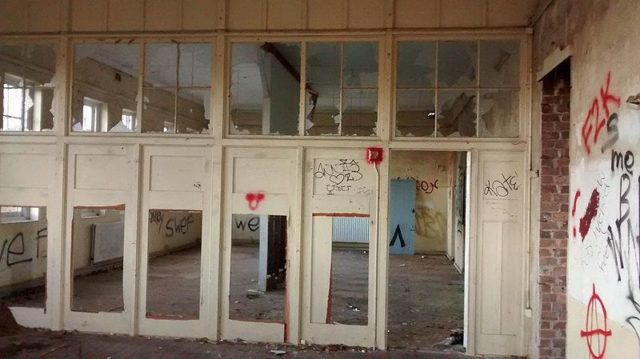 Damage as a result of vandalism. Author: Burklemore1 CC BY-SA 4.0

The site is owned by the Australian businessman John Ferrara, who bought the orphanage and its surrounding grounds for $450,000. The Goulburn City Council is holding Ferrara accountable for allowing irreversible damage to be done. Consequently, the city council has not issued Ferrara any development permits until the orphanage is restored.

« Glastonbury Abbey: The ruined monastery shrouded in mystery and legend
Picher, Oklahoma: The most toxic town in USA, which was deliberately left to Nature »