There are many defunct prisons across the United States, many of which have since reopened to host haunted tours for believers in the paranormal. One of those is the Ohio State Reformatory, a one-of-its-kind institution built on three aspects: religion, education and the development of workplace skills.

Ohio State Reformatory in Mansfield, Ohio was built on the former Camp Mordecai Bartley, a training camp used by soldiers during the American Civil War. It was named after Mordecai Bartley, who served as the 18th governor of Ohio. 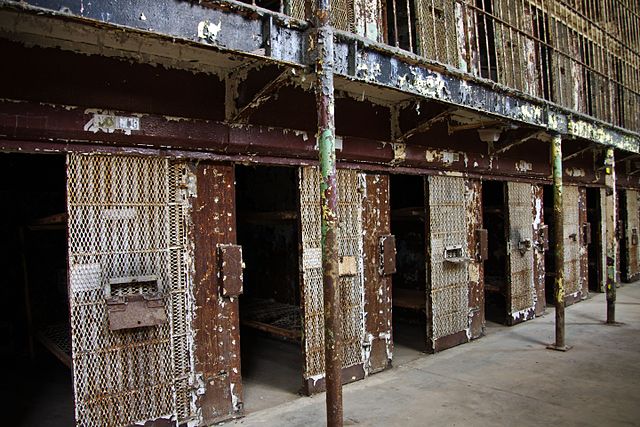 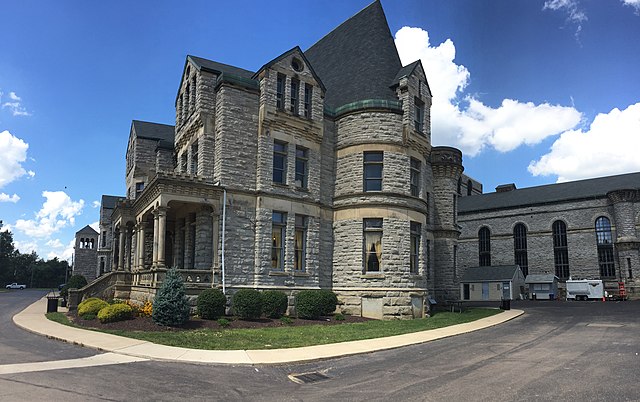 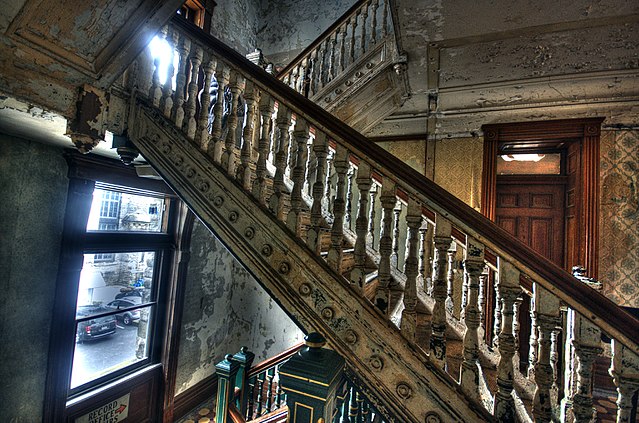 In 1867, the property was chosen as the location for a new intermediate penitentiary, a halfway point for those who were too old to be incarcerated at the Boys Industrial School, but hadn’t committed serious enough offenses to be jailed at the Ohio State Penitentiary. The city put up $10,000 to purchase 30 acres of land, while the state acquired 150 acres for $20,000. 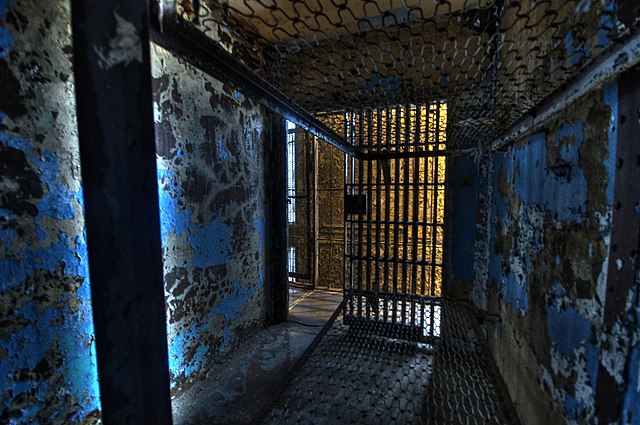 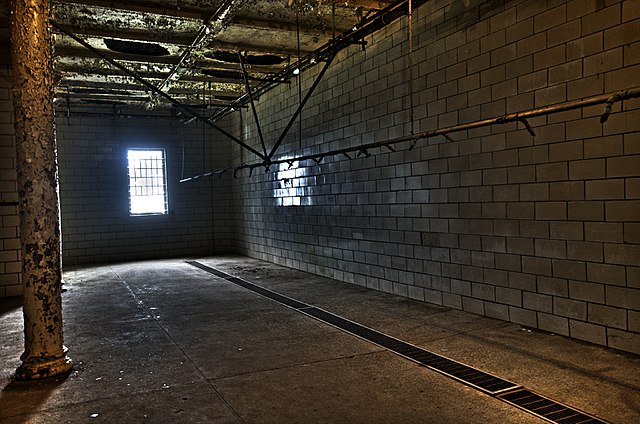 The Ohio State Reformatory was built between 1886 and 1910, which was longer than anticipated due to funding issues. It was designed by architect Levi T. Scofield, who chose three distinct styles: Richardsonian Romanesque, Victorian Gothic and Queen Anne. He felt this would encourage the inmates to embrace their spiritual lives. 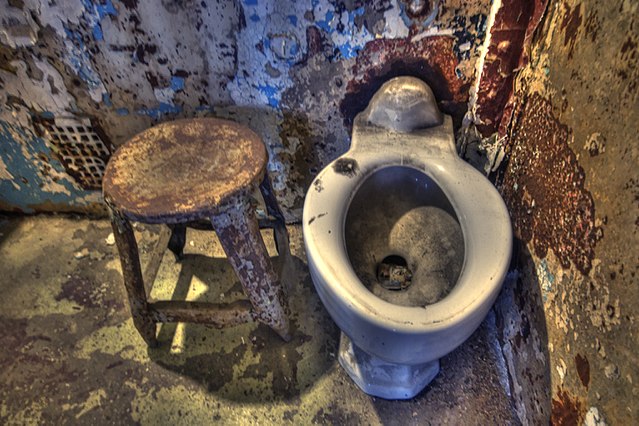 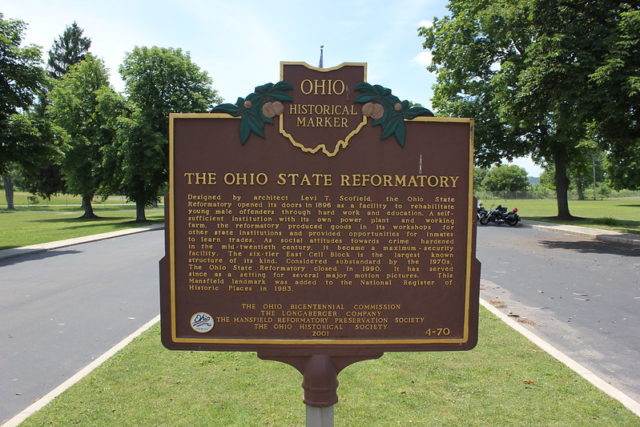 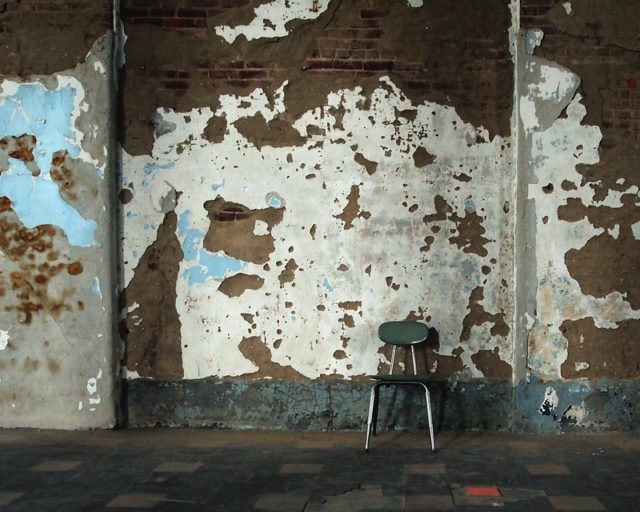 The facility was built by F.F. Schnitzer. Its brick and concrete exterior have a castle-like appearance, and to this day, the East Cell Block, at six tiers high, remains the world’s largest free-standing steel cell block. The first 150 inmates arrived in 1896 and were tasked with constructing the prison’s 25-foot exterior wall and sewer system.

The goal of the Ohio State Reformatory was simple: “reform” inmates by introducing them to religion, giving them education and helping them develop skills in a trade, all of which could be used after their release. Everyone was sentenced to 18 months, and if they showed progress they were released. If not, they were sentenced to another year and a half.

This was a relatively successful model, as the majority of those imprisoned at and released from the reformatory didn’t re-offend. 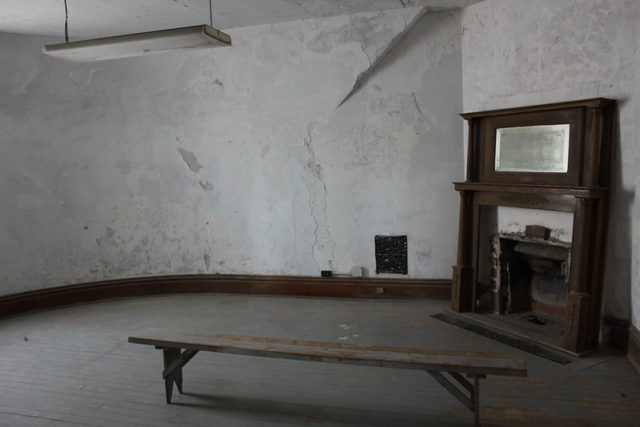 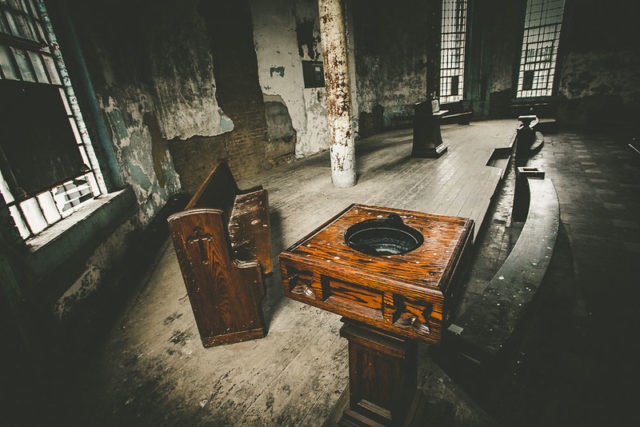 Between 1935 and 1959, Arthur Lewis Glattke served as superintendent, during which time he implemented numerous well-received reforms. This included adding piped-in radio music in the cell blocks.

In the 1960s, the state pulled its funding from the reform prison model and converted the Ohio State Reformatory into a maximum security facility – for which it was not designed. Overcrowding and violence soon became an issue, with an estimated 200 people dying on the property, including two guards. 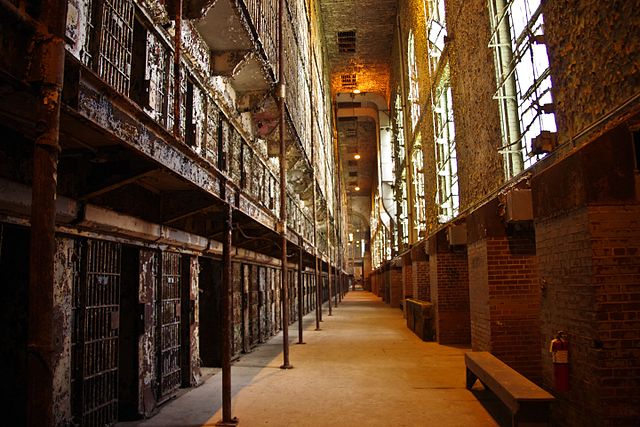 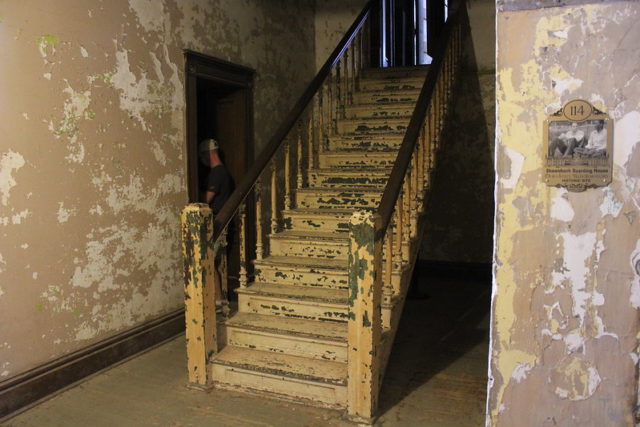 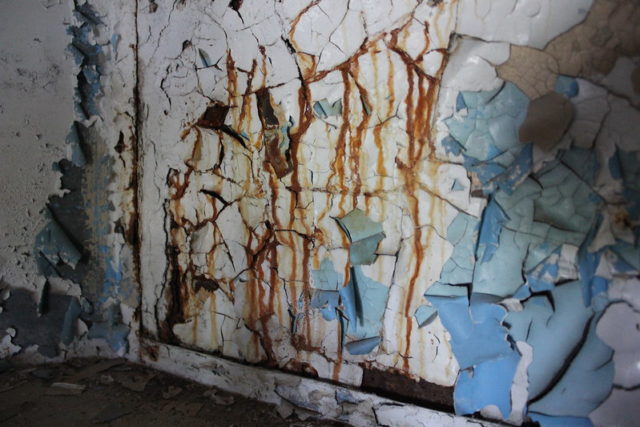 The deteriorating conditions prompted inmates to file a lawsuit against the state. They won the case and a US Federal Court judge ordered the facility be closed by 1986. This was later extended to December 1990, due to construction delays with the prison’s replacement.

Most of the grounds and support buildings at the Ohio State Reformatory were demolished following its closure. Due to its unique design, it has been used in various films, television shows and music videos over the years, the most notable being 1994’s The Shawshank Redemption, starring Morgan Freeman and Tim Robbins. 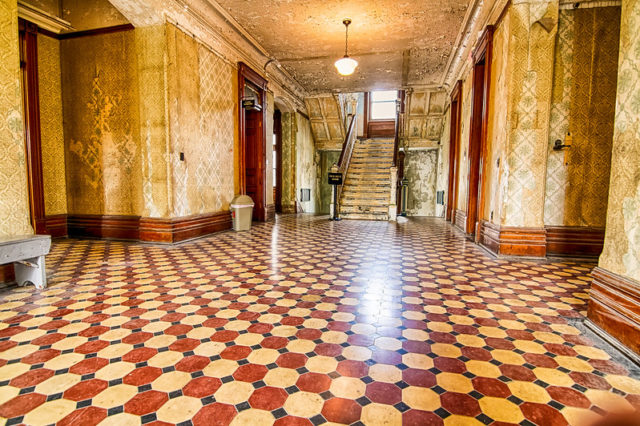 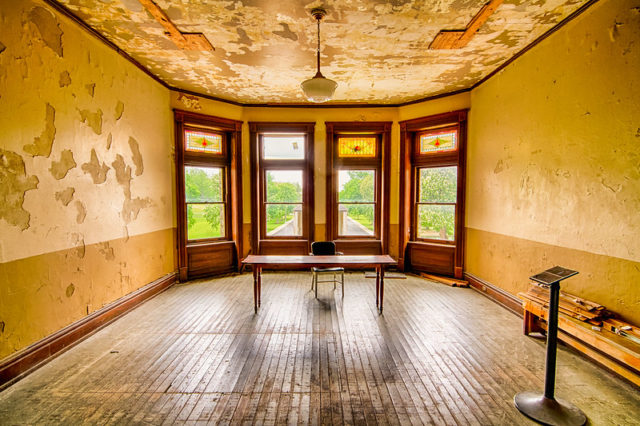 The Mansfield Reformatory Preservation Society was formed in 1995, with the intention of restoring the facility. Its projects are funded through donations and public tours. Work done thus far includes the replacement of the windows in the East Cell Block and the roof, the removal of debris, and the restoration of the warden’s quarters and the central guard room between the East and West cell blocks. 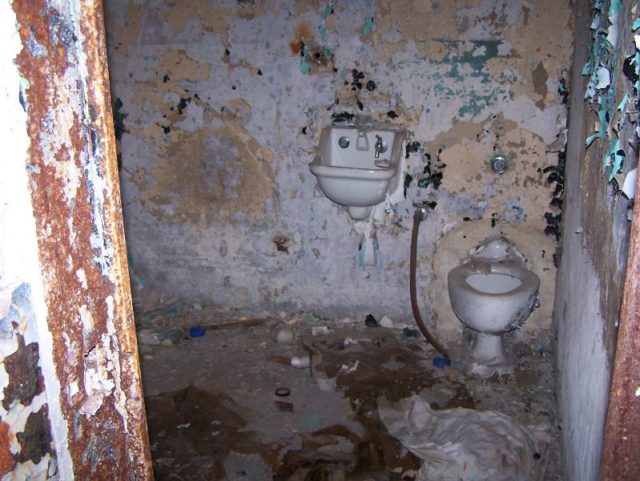 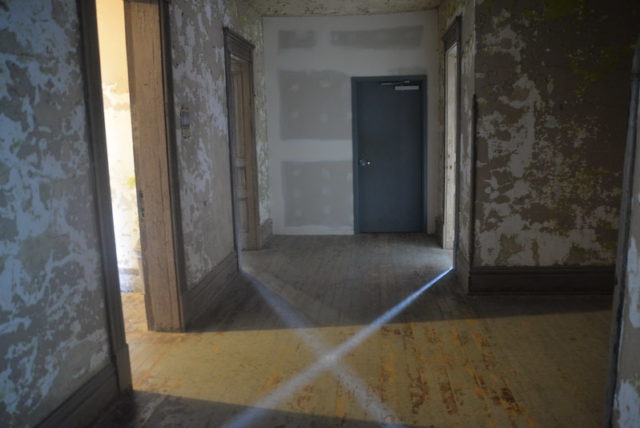 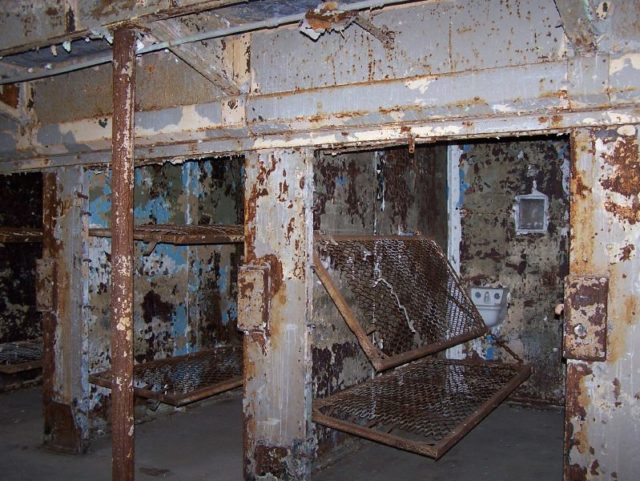 The society hosts seasonal tours, with the bulk occurring between April 1 and September 2. Winter tours are also available through the end of November and the majority of December, as is a haunted house around Halloween.

There are three tours available: History Meets Hollywood, which examines the facility’s history and use in film; the Inmate Tour, led by a former inmate; and Beyond the Bars, which focuses on its history and allows access to areas off the regular tour route. 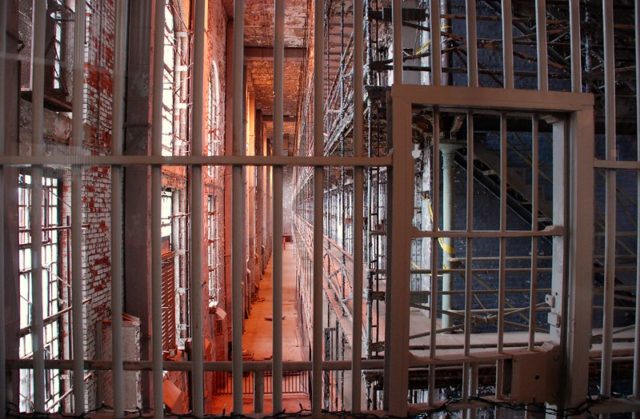 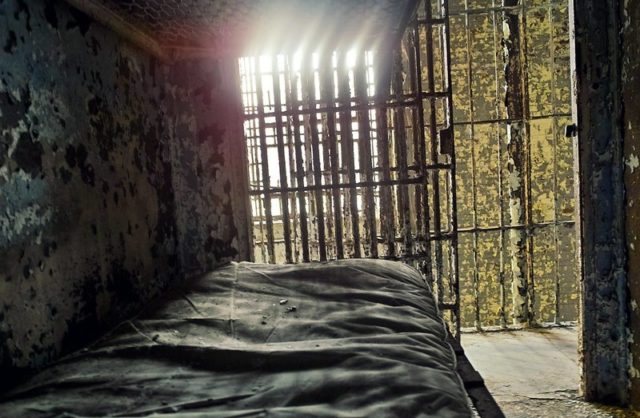 More from us: Missouri State Penitentiary: The Bloodiest 47 Acres in America

Of particular interest are the ghost tours, with paranormal investigators flocking to the facility over reports of strange and unexplained happenings. Those interested in conducting a paranormal investigation can do so on public or private ghost hunts, and teenagers are encouraged to enroll in ghost hunting classes and attend ghost walks.