There are many defunct amusement parks across the United States, but none have as gruesome a history as Lake Shawnee Amusement Park. Located in Princeton, West Virginia, it was erected upon the ground of a bloody massacre and experienced numerous guest deaths, leading many to believe the property is haunted.

Mercer County was home to a tribe of Native Americans during the 1700s. In 1783, the Clays, a European family, attempted to settle the land along Lake Shawnee, leading to a bloody incident known as the Clover Bottom Massacre. 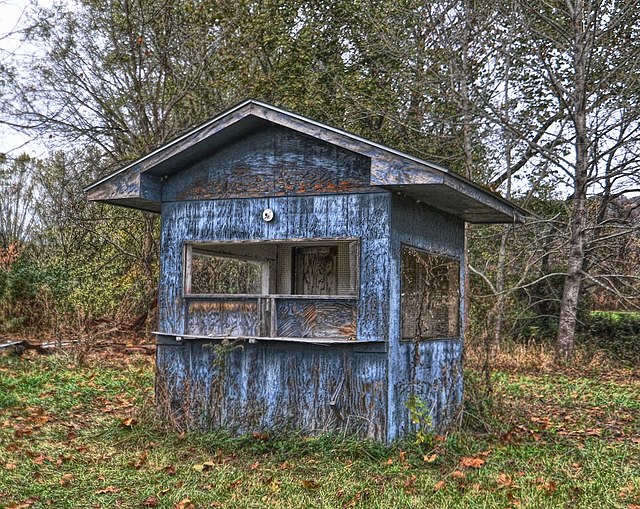 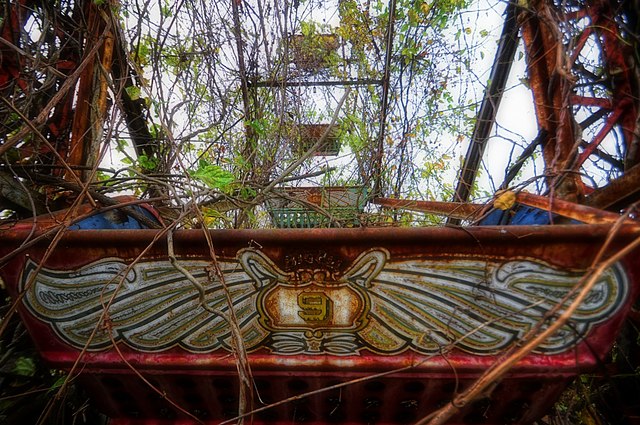 According to historians, Clay Mitchell, the landowner, wanted to move his cattle to the pasture where he grew grain. While he went hunting, he asked his two sons to build a fence around the grain to prevent the livestock from eating it. His daughters were down by the river doing the family’s washing. 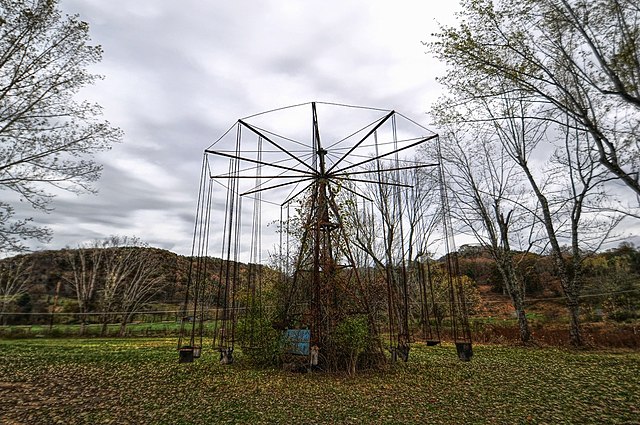 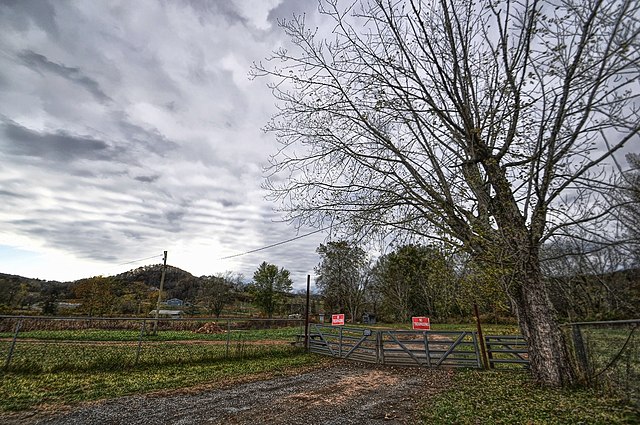 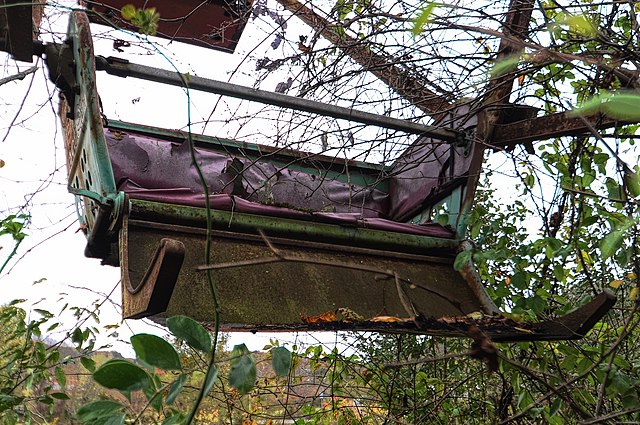 At some point, a group of Native Americans arrived at the family’s residence and attacked the children. Two were killed onsite, while a third was taken to Chillicothe and burned at the stake. In retaliation, Clay enlisted the help of fellow settlers and murdered several members of the tribe.

In 1926, entrepreneur C.T. Snidow purchased the property and developed an amusement park for the coal miner families residing in Mercer County. It featured numerous attractions, including wooden swings, a Ferris wheel, a speakeasy and concession stands, a dance hall, cabins for overnight stays, a race track and a swimming pool. The pool was especially popular, due to its water slides and diving boards. 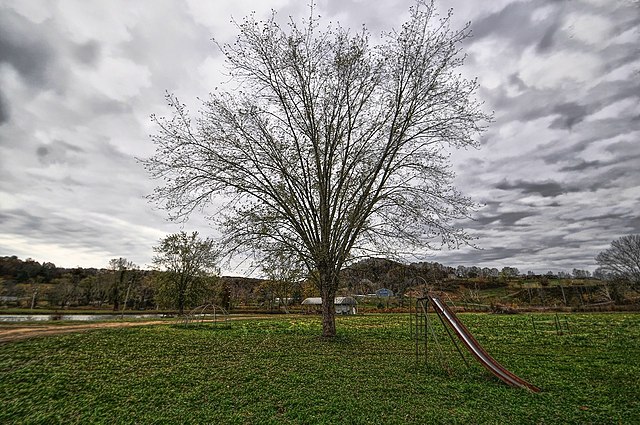 Throughout its over 40 years of operation, Lake Shawnee Amusement Park received negative press for the deaths of six guests. There were two drownings, one in the nearby lake and another after a boy’s arm got stuck in a drainage pipe. The death that received the most press occurred in 1966, when a delivery truck accidentally backed into a girl on the swing ride.

In 1967, the park closed after failing a health inspection.

A second lease on life

Gaylord White, a former employee of Lake Shawnee Amusement Park, purchased the property in the 1980s, with the intention of reopening it. As the old rides and attractions had been sold off following its closure, he had to purchase new ones. Along with “kiddie rides”, bumper boats, paddleboats and an entertainment stage, he purchased a new Ferris wheel and managed to locate the park’s original swings. 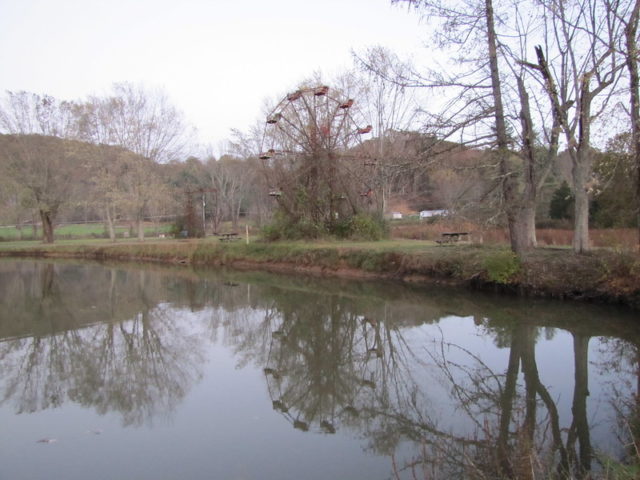 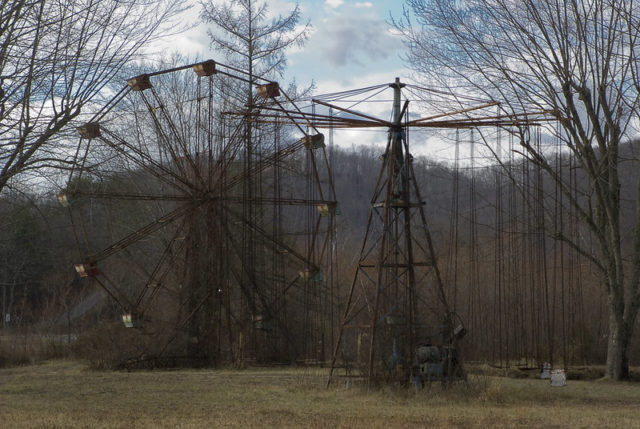 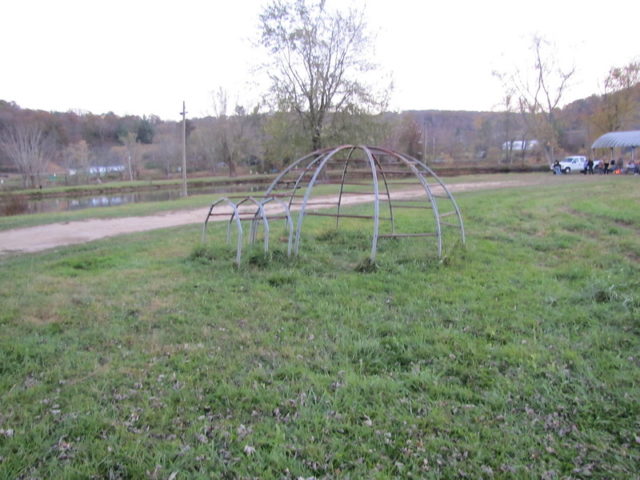 The park reopened during the summer of 1987. White was able to keep it running for three years, until high insurance prices forced him to lock the doors. Not wanting to waste the property’s potential, he hosted fishing tournaments and began work on a mud-bogging area. 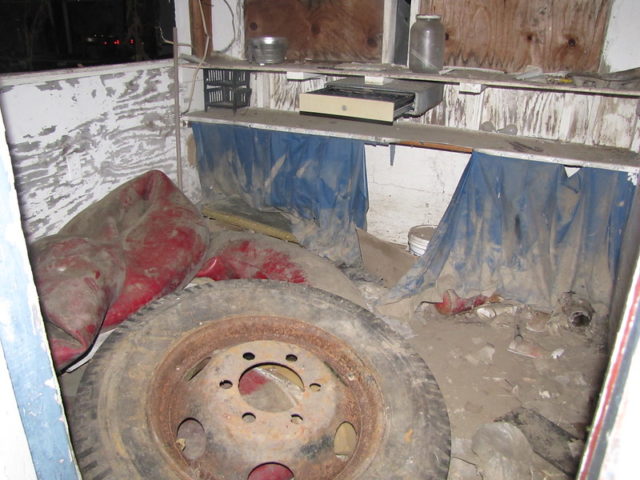 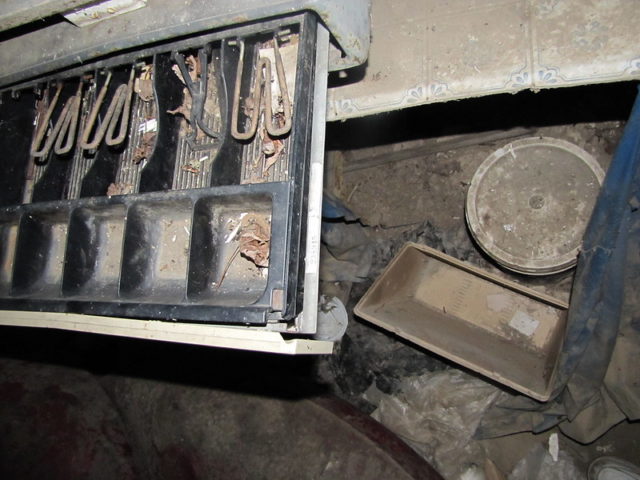 It was during this later endeavor that a massive discovery was made. While clearing the land, White and a team from Marshall University came across Native American artifacts, including bracelets, clothing and tools. They also uncovered numerous skeletons – mostly of children – prompting a years-long excavation of the site. It was later determined the remains had been buried prior to the land being settled by Anglo-Europeans.

While Lake Shawnee Amusement Park is closed to those looking to enjoy its attractions, it is open to paranormal investigators drawn by its ghost stories. According to Gaylord White II, son of the park’s second owner, the wooden swings creak without any wind, the boy who drowned in the pool occasionally walks around and the young girl who died on the swings appears, her pink dress covered in blood.

These stories have allowed the park to become a paranormal destination. Visitors are able to arrange private tours, embark on ghost hunts and attend the Dark Carnival held each October. Be aware, though, that these events cost money. 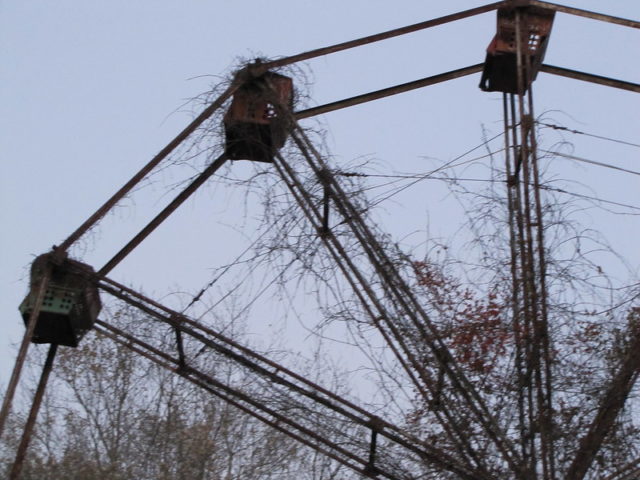 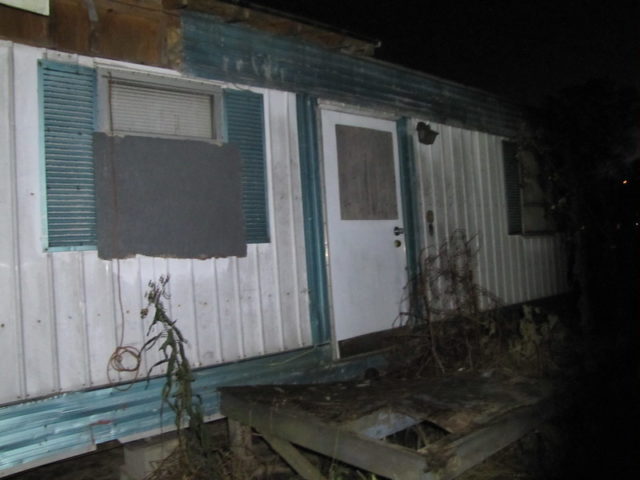 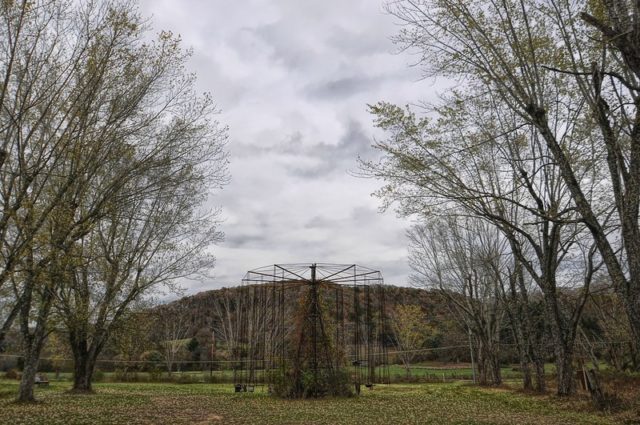 More from us: Joyland Amusement Park in Wichita, Kansas

Lake Shawnee Amusement Park’s haunted past has resulted in it becoming the subject of many paranormal-themed television shows. It’s been featured on Scariest Places on Earth, Most Terrifying Places in America, The Dead Files, The UnXplained and Jack Osbourne’s Portals to Hell.