In August 1901, an Italian aircraft engineer, Romano Riga, founded a railway company and built a factory and foundry in Reggio Emilia, Italy.

Initially, the company was called Officine Meccaniche Reggiane (OMR), although it would go on to change its name a couple of times as it expanded its business to include such areas as artillery shells and combat aircraft.

Guiseppe Menada was both an OMR shareholder and president of SAFRE (Reggio Emilia Anonymous Railways Company). In December 1904, he placed an order with OMR for 20 closed wagons to be used for the transport of goods and livestock as well as seven open wagons. This order was the largest that OMR had received since opening.

The company began to develop its business in the railway industry and moved from open and livestock wagons to the construction of first-class wagons. In 1908, the company acquired shares in some other Italian companies as well as buying up other companies completely.

In 1912, the railway sector expanded through the acquisition of the railway company Officine Anonima, and in the same year, the company again changed its name, this time to Reggiane Officine Meccaniche Italiane Spa.

With the outbreak of World War I, the plant increased its production for the military. From 1918, the company also began to produce items for the aviation sector. This ultimately led to the invention of a group of fighter aircraft, which became famous in the late 1930s, known as RE fighter planes.

By 1936, aviation production accounted for 60% of the total activities of the company.

At the beginning of World War II, Sweden became interested in the company and intended to place an order for the supply of RE 2001 fighter aircraft, but the order was never completed.

During the war, the company had to deal with the controls set by the fascist regime over military companies. Despite this, there were anti-fascist elements to the company, such as propaganda leaflets being handed around as well as sickles and hammers being painted on machinery.

On July 28, there was a procession through the city made up of people calling for the war to end. Upon reaching the factory, the army was ordered to stop the demonstration, and their actions resulted in 50 people being injured and the demise of nine factory workers.

Since then, every July 28 in Italy has been dedicated to this tragic event in order to preserve the memory.

In 1945, when the war concluded, the Allies set certain conditions for surrender which included the termination of aviation production. This bought an end to the aviation division of the company.

After that, some attempts were made to develop an automobile production line. However, the cars which the factory designed never ended up being built.

The company decided to move into the production of agricultural equipment instead. The designers created and manufactured a crawler tractor. This tractor was built during the longest occupation by factory workers in Italian history.

In October 1950, the company was forced to lay off 2,000 employees. However, from October 1950 to October 1951, many of those employees went to work without a salary and worked on the tractors to try and show that there was a demand for their skills.

Unfortunately, despite their amazing efforts, the company faced liquidation in 1951.

In 1992, the company was acquired by the Fantuzzi Group and renamed Fantuzzi Reggiane. In 2008, company ownership transferred to the American company Terex Corporation, and the factory in Reggio Emilia was closed down and abandoned.

After that, the company was sold to Konecranes, and it continues to this day with the new name Reggiane Cranes and Plants SpA. It produces cranes and trolleys for lifting containers, but the original production site of twenty warehouses and three office buildings remains abandoned. 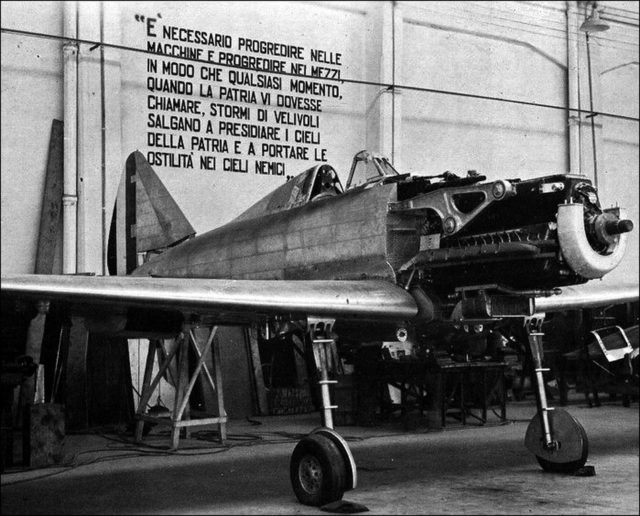 In 2011, Christian and Manuel Morlini created several social media accounts dedicated to the history of this place. They founded a non-profit historical-cultural association that helps spread the story across the Internet. They even have a YouTube channel – www.officinemeccanichereggiane.it.

A big thank you to Luigi Tiriticco for allowing us to share his amazing photographs of the abandoned Italian Reggiane aircraft manufacturing site with our readers.

Luigi Tiriticco is the art director at FOTOlogie – an Italian website with modern photographs. You should definitely check out his Flickr account for more photographs of different art. 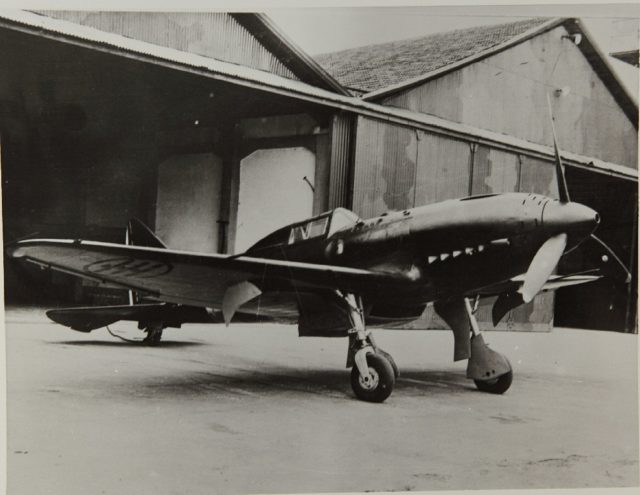 Another Article From Us: Ruins of Casa Hamilton Pumping Station in Tenerife